Alishba Yousuf All Set To Make A Comeback

Alishba Yousuf is finally making a comeback on Tv screens after a break of nearly two years. Her last serial Pehchan was aired on A-plus in mid 2014.

Alishba made her debut with Chand pe dastak and has been part of many famous serials like Main Abdul Qadir Hoon, Takkay/Annie ki aaye gi baraat, Ek nazar meri taraf etc. She is one of those actresses who prefer quality work over quantity.

The shoot of her latest serial is currently underway. Her co stars are Azfar Rehman & Nouman Ejaz. The title of serial is “Mere Humrahi”. It’s based on the novel written by Rahat Jabeen and is directed by Abdullah Badini under the banner of Ironline SG productions. Though, the airing date is not finalized yet, it will be aired on ARY Digital. Here are some BTS pictures from the shoot. 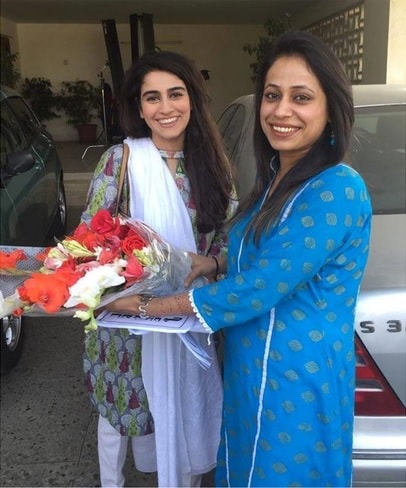 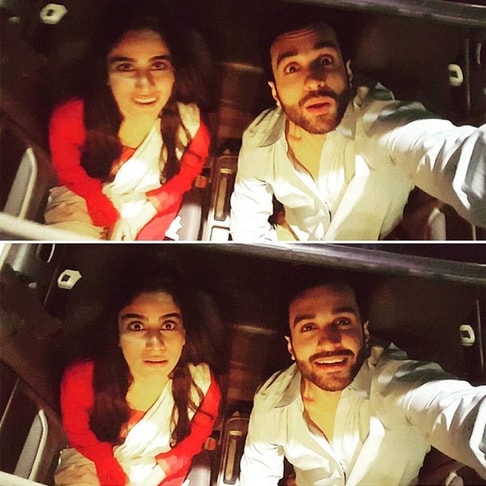 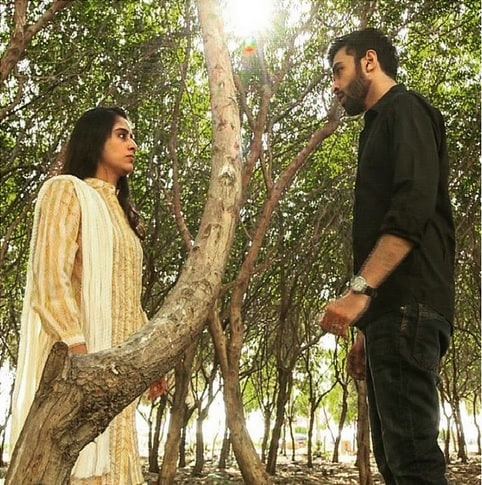 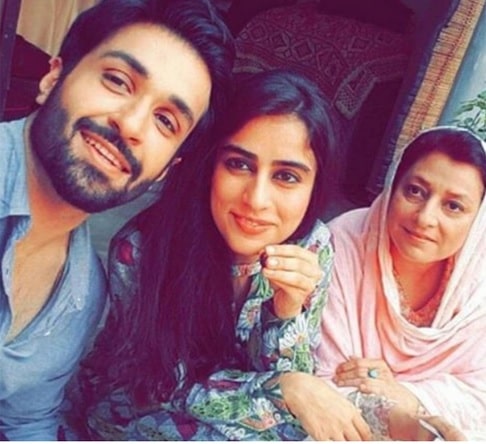