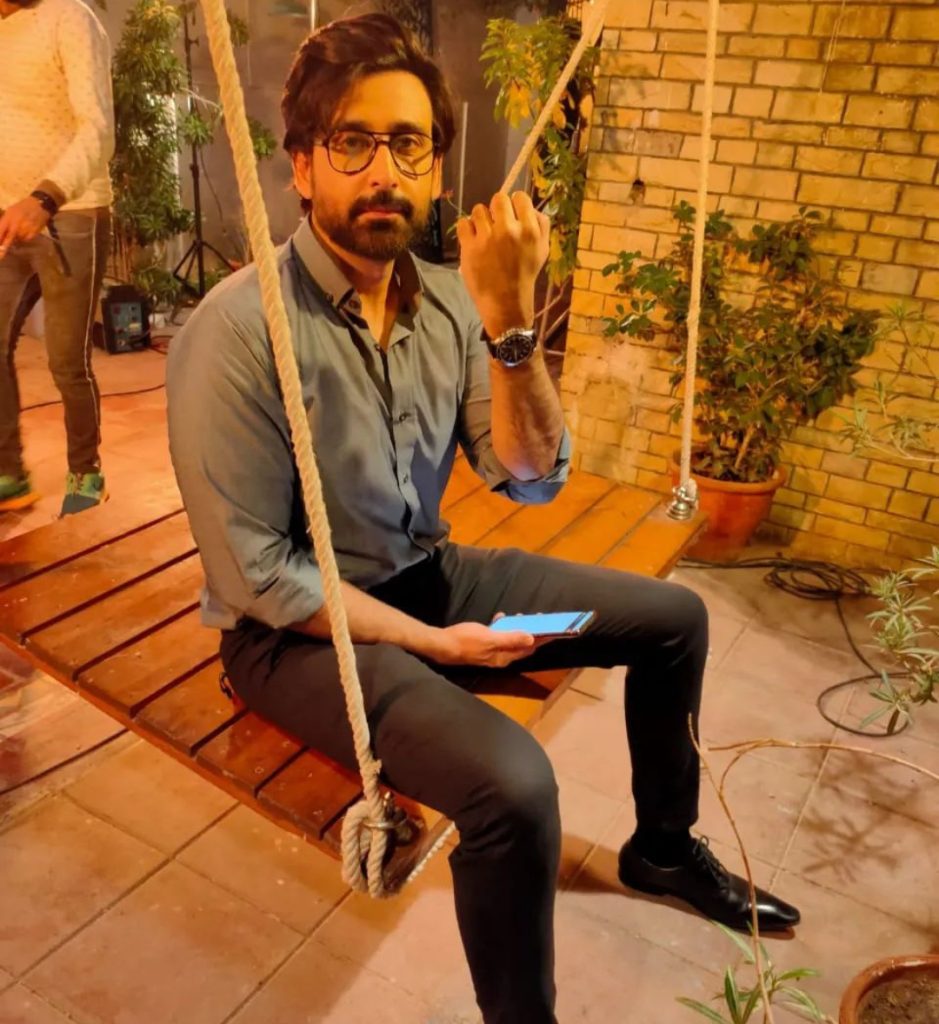 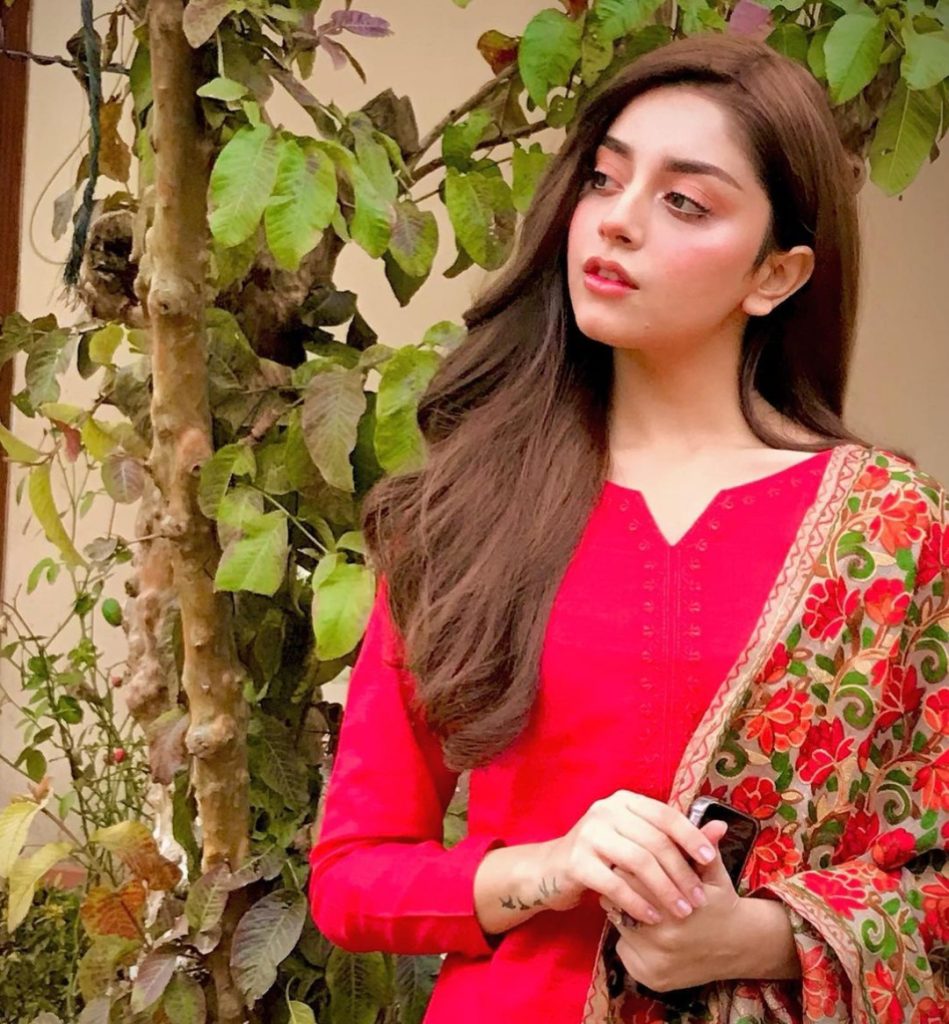 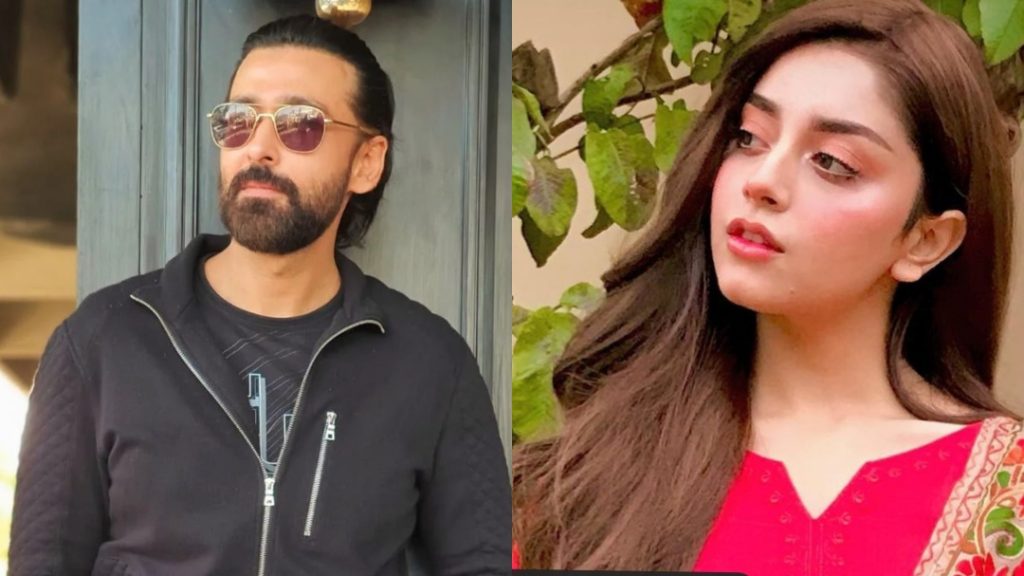 Lately, the two are pairing up for an upcoming drama serial written by ace writer Zafar Mairaaj who had written drama serials Lashkara and Qurban, which were hit dramas of Ary Digital. The drama is being directed by Mohsin Ali. The drama’s name is suggested as Mohabbat ki Akhri Kahani. Further details about the drama will soon be shared by the production team. Shahzeal Shoukat and Shahzad Sheikh are also part of the project. Fans are super excited to see Sami Khan and Alizeh Shah together. A few fans, however, criticized the acting skills of Alizeh and Shazeal Shaukat. Here are all the comments about the upcoming drama.

A post shared by The Times Of Drama (@timesofdrama) 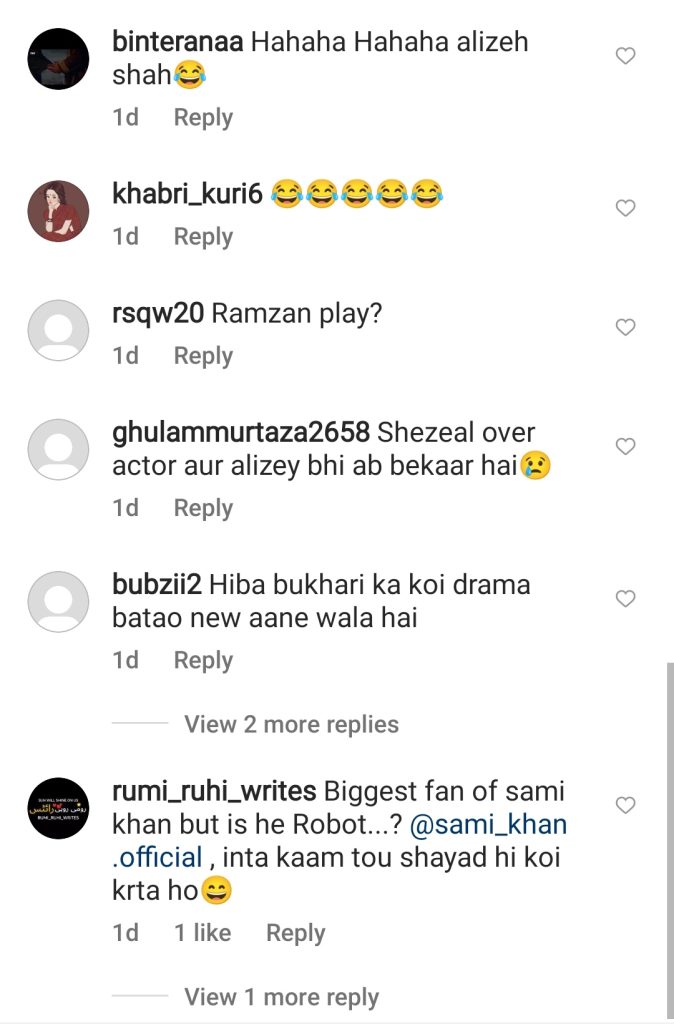 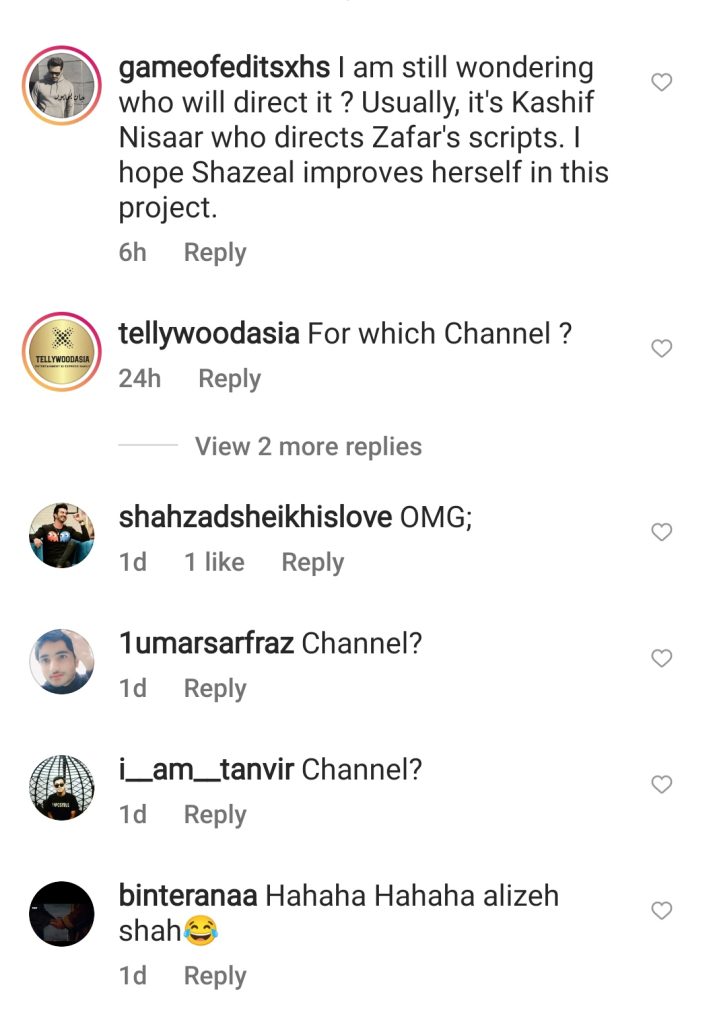 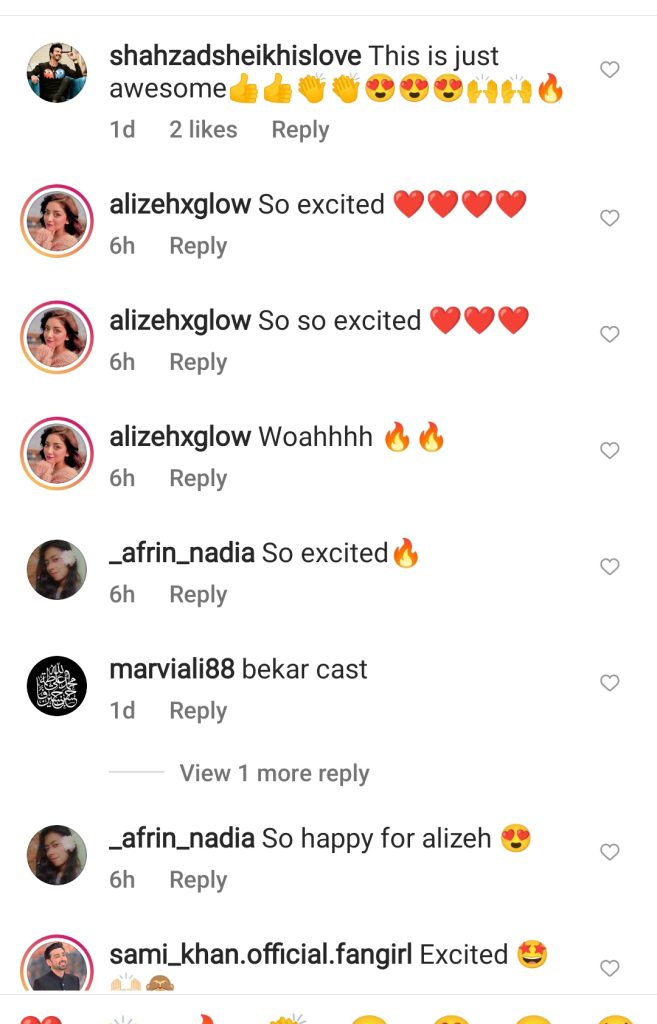 Alizeh Shah has also posted BTS pictures from drama. Have a look at pictures. 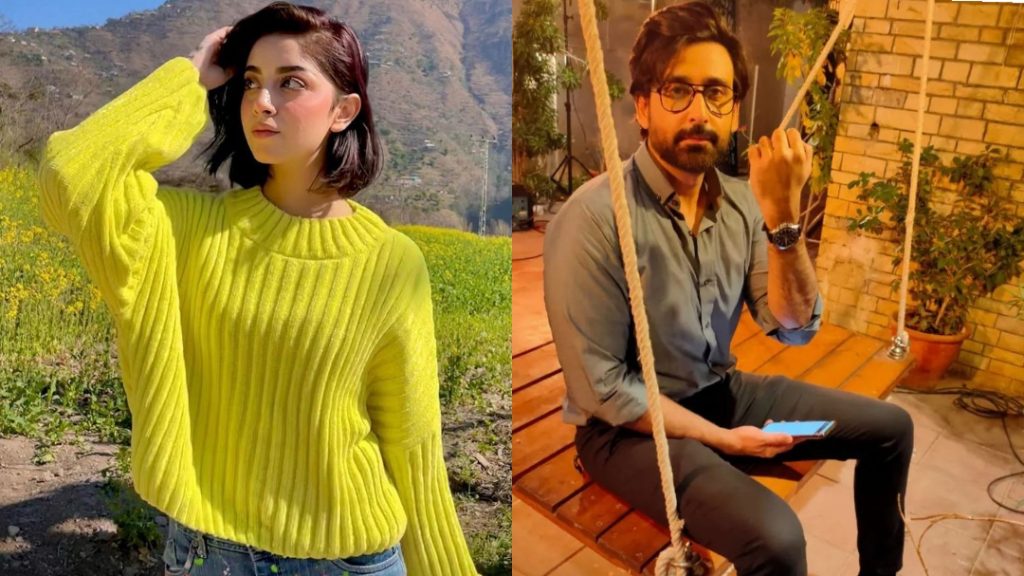