ARY Digital’s new drama Taqdeer features Pakistan’s two talented actors Alizeh Shah and Sami Khan. Well, the young, energetic and cute starlet is casted opposite to ace actor Sami Khan. The drama has been written by Doorway Entertainment and it has been directed by Mohsin Talat, it has been produced under the banner of Big Bang Productions. The drama will air at 9:00 from Monday to Thursday. 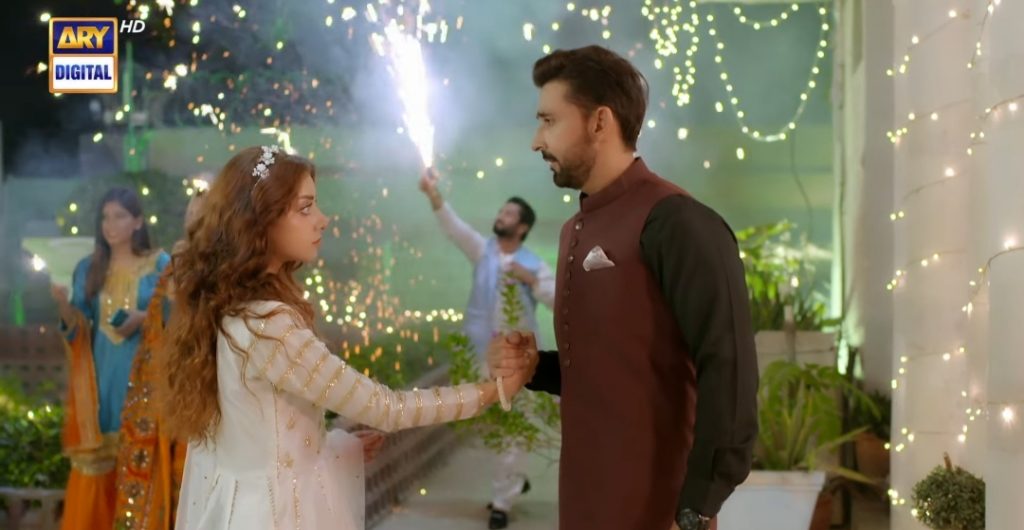 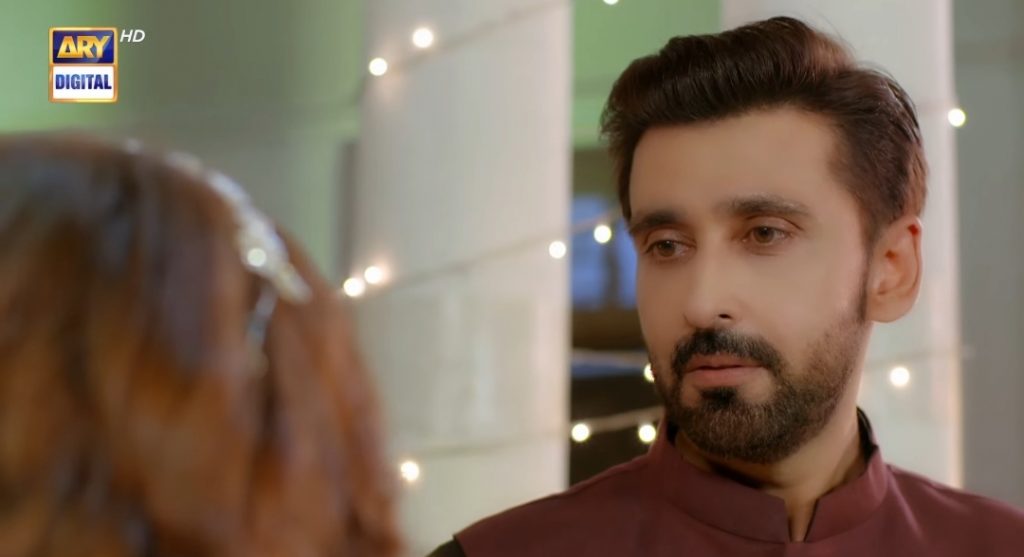 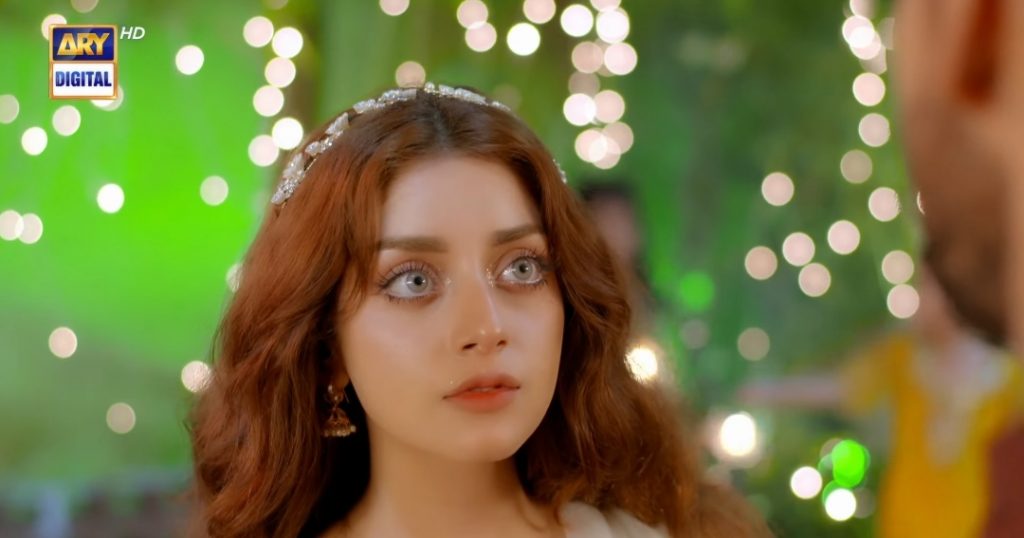 Recently, the teasers and the promos of the drama are making waves on social media and television. The first episode of the drama has also been aired. Well, the viewers have been trolling the drama for many reasons but top of the list is the off On screen couple which has a significant age difference. In the drama, Alizeh Shah and Sami Khan are coming as an onscreen couple for the first time. Have a look at the teaser.

Public, after viewing the first episode and the teasers, are saying that the couple isn’t suitable at all. A lot of people said that it is the ‘Uncle and Niece’ couple. Many people said that Sami Khan is looking too old with Alizeh Shah. They also said that the chemistry of the couple is weird and not impactful. Another thing that drewa public’s attention was over the top make up of Alizeh Shah. According to the viewers, Alizeh had done extremely over make up in order to look pretty but she’s more pretty without the make up. Here are comments: 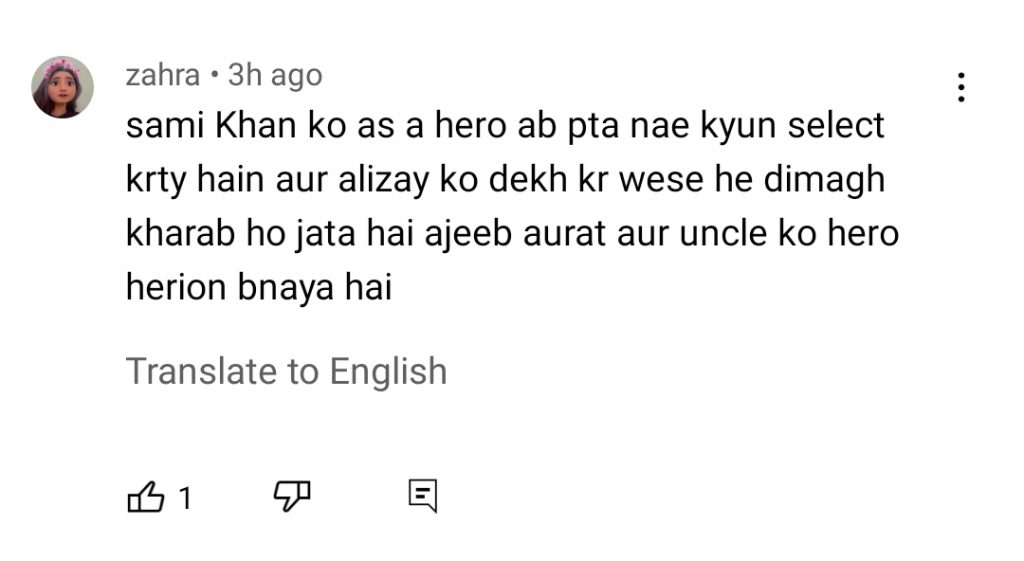 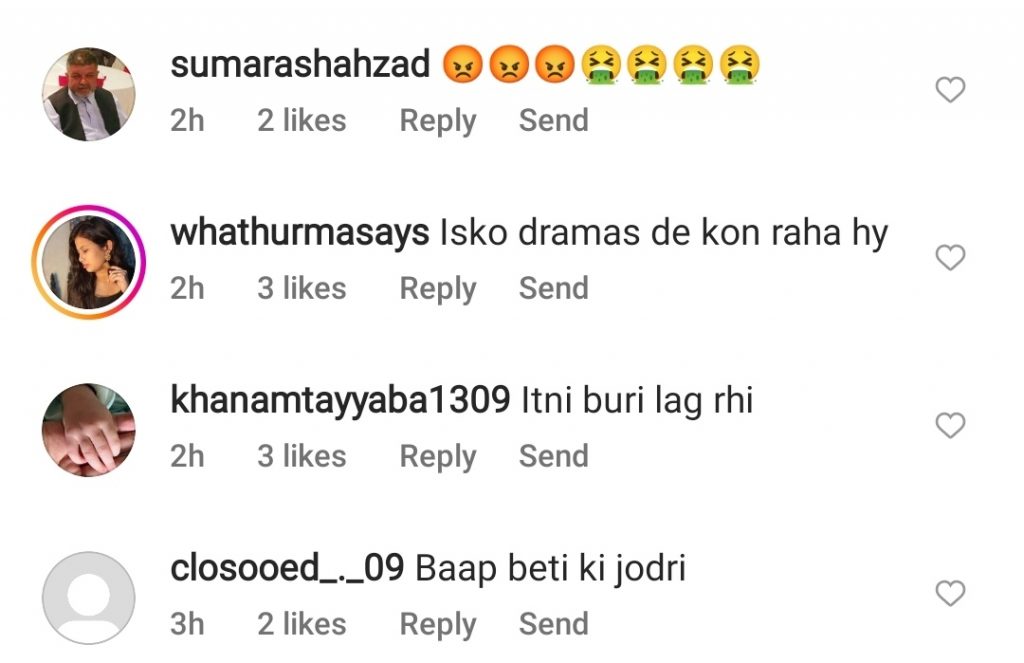 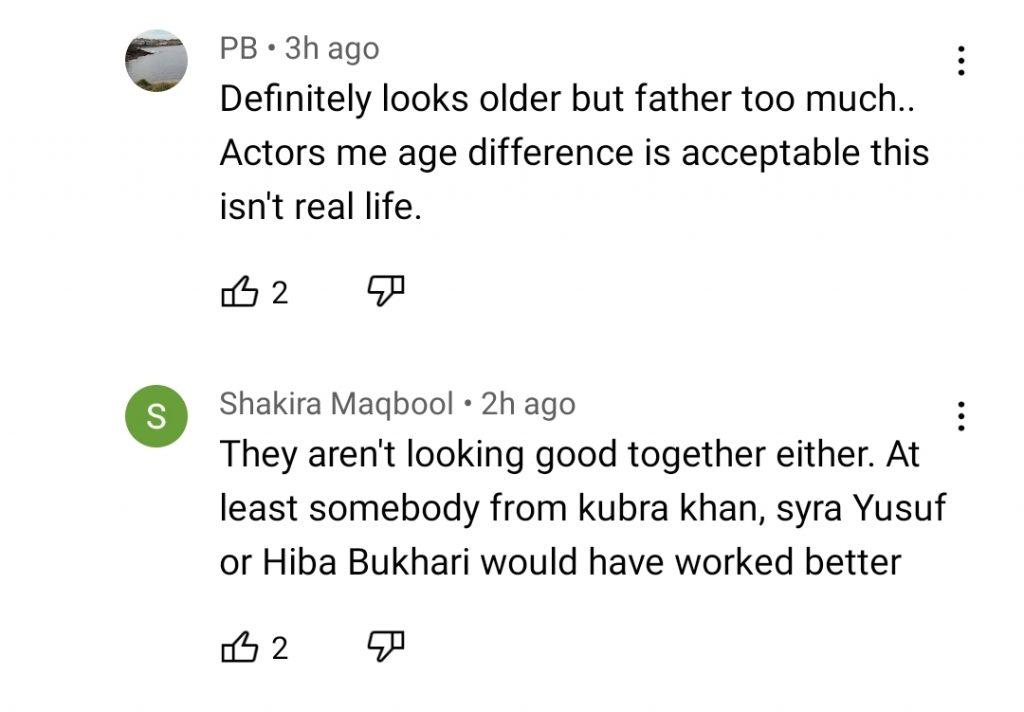 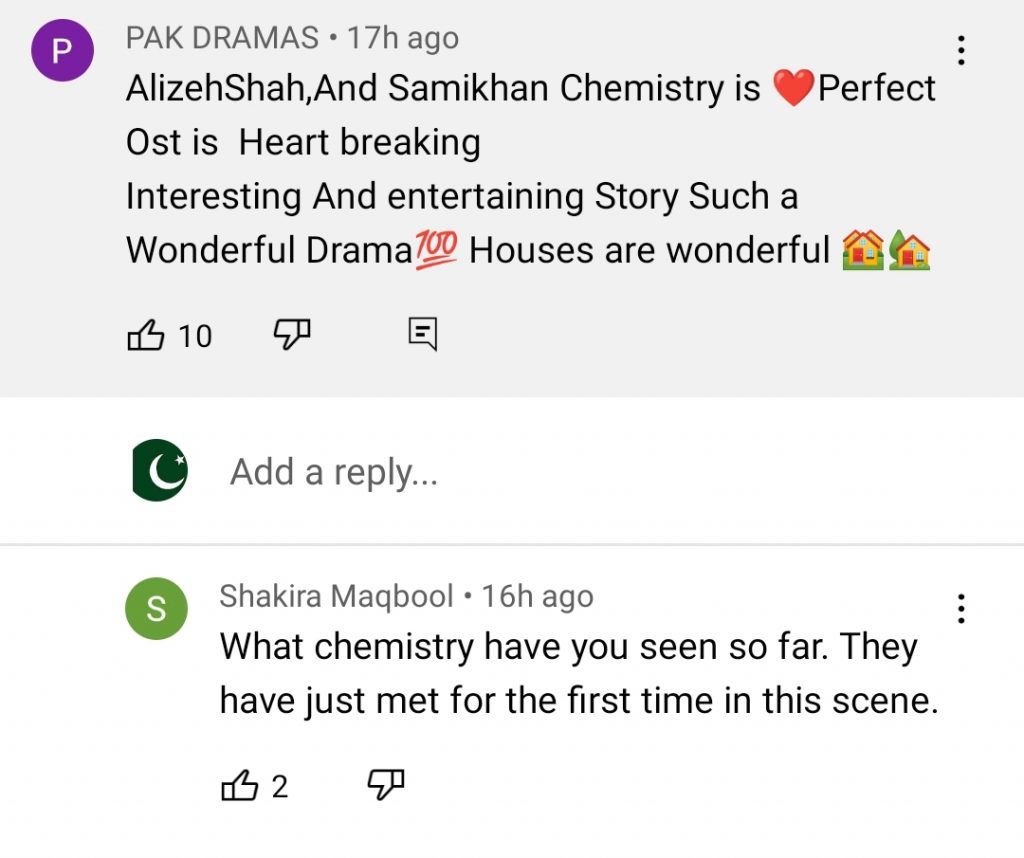 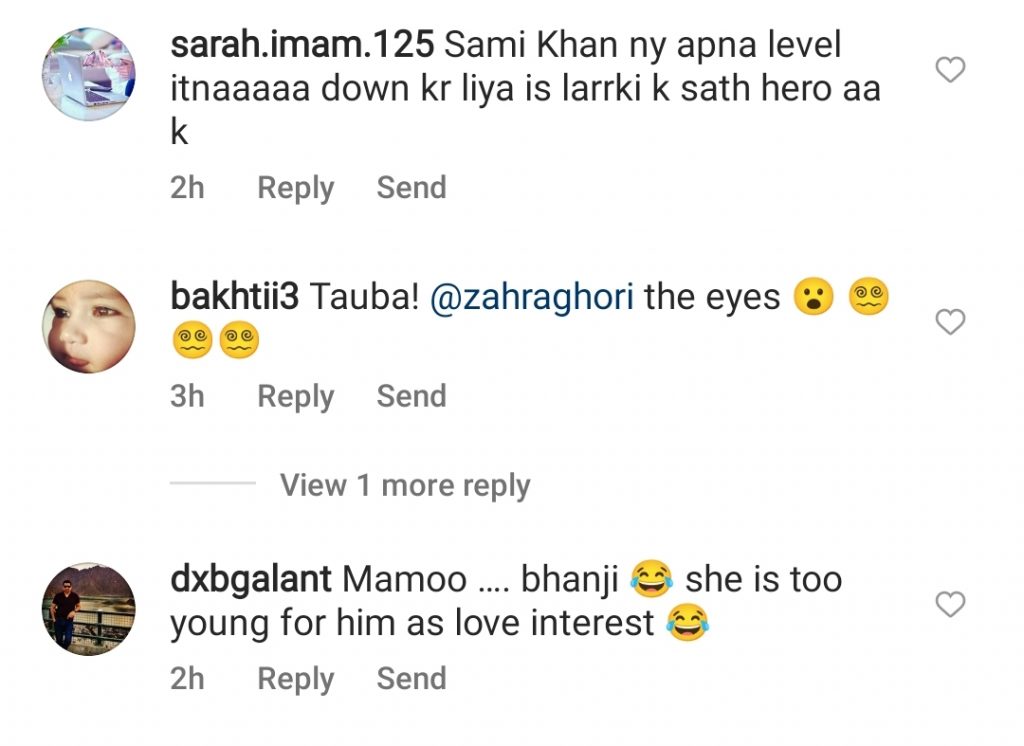 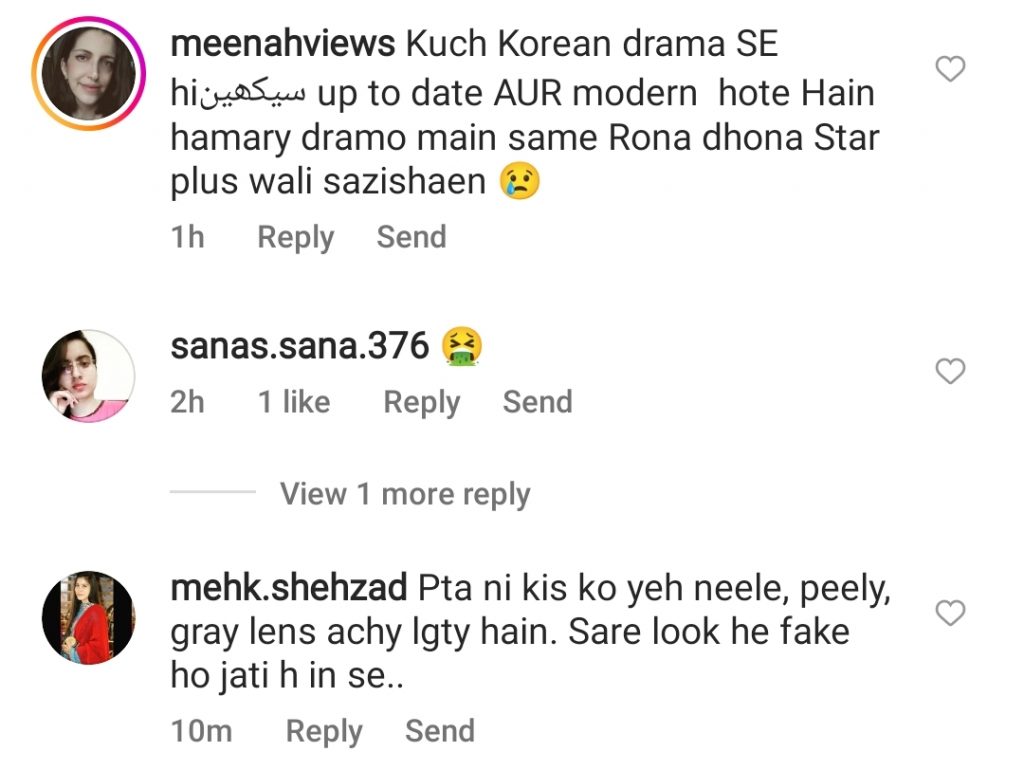 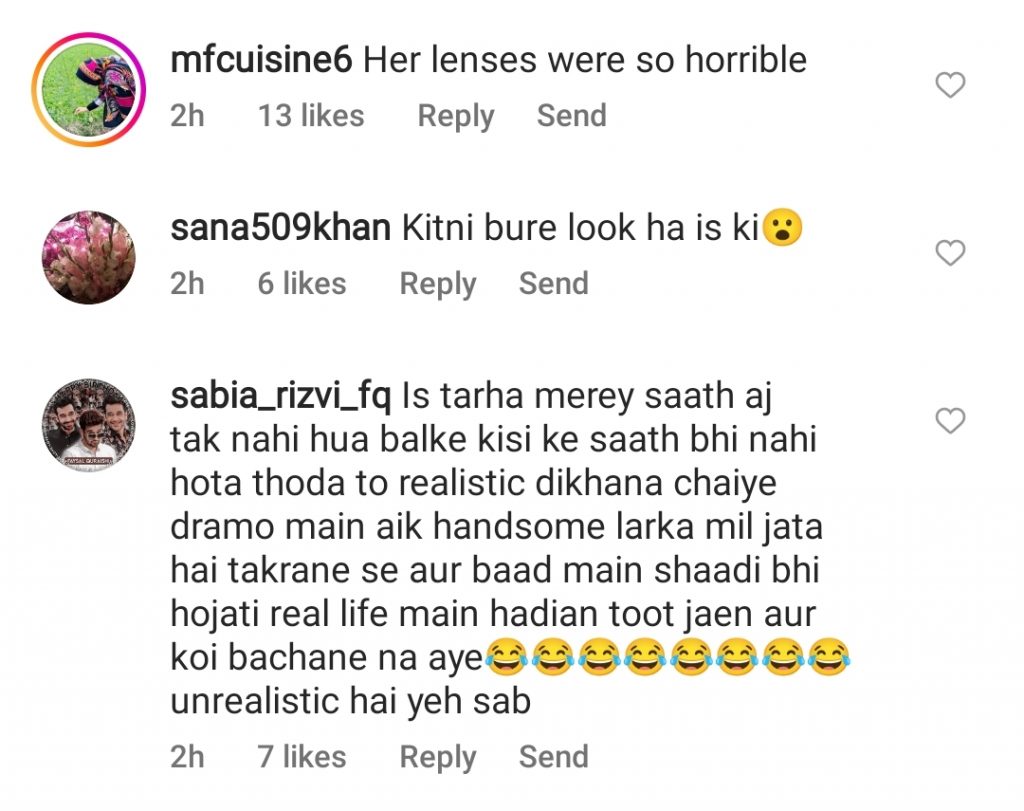 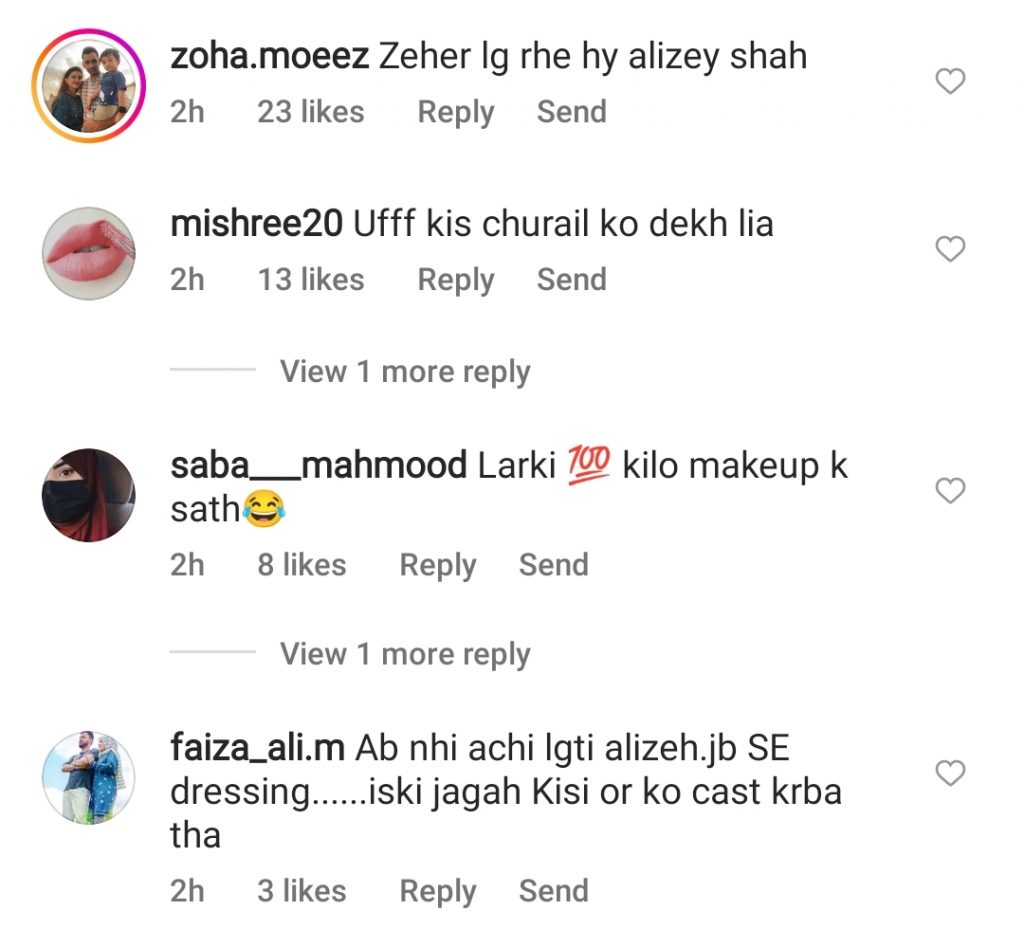 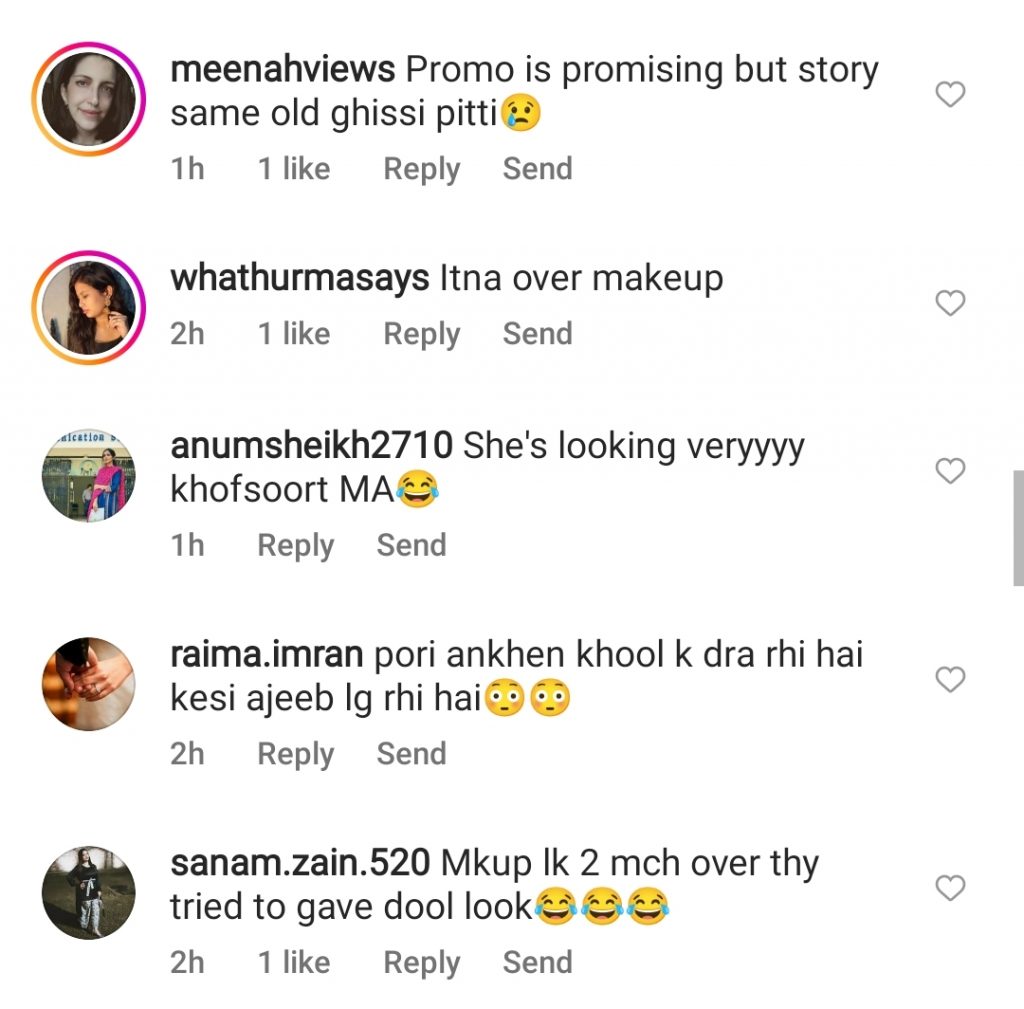 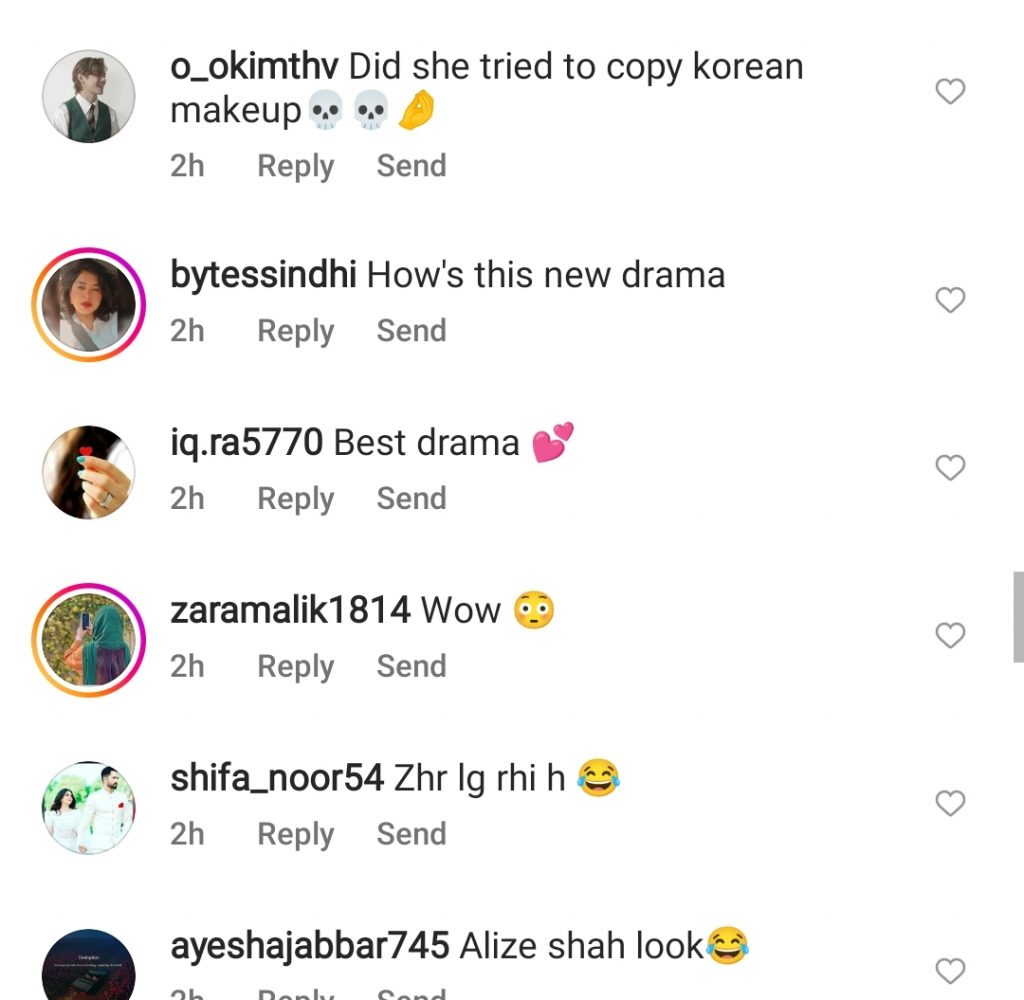 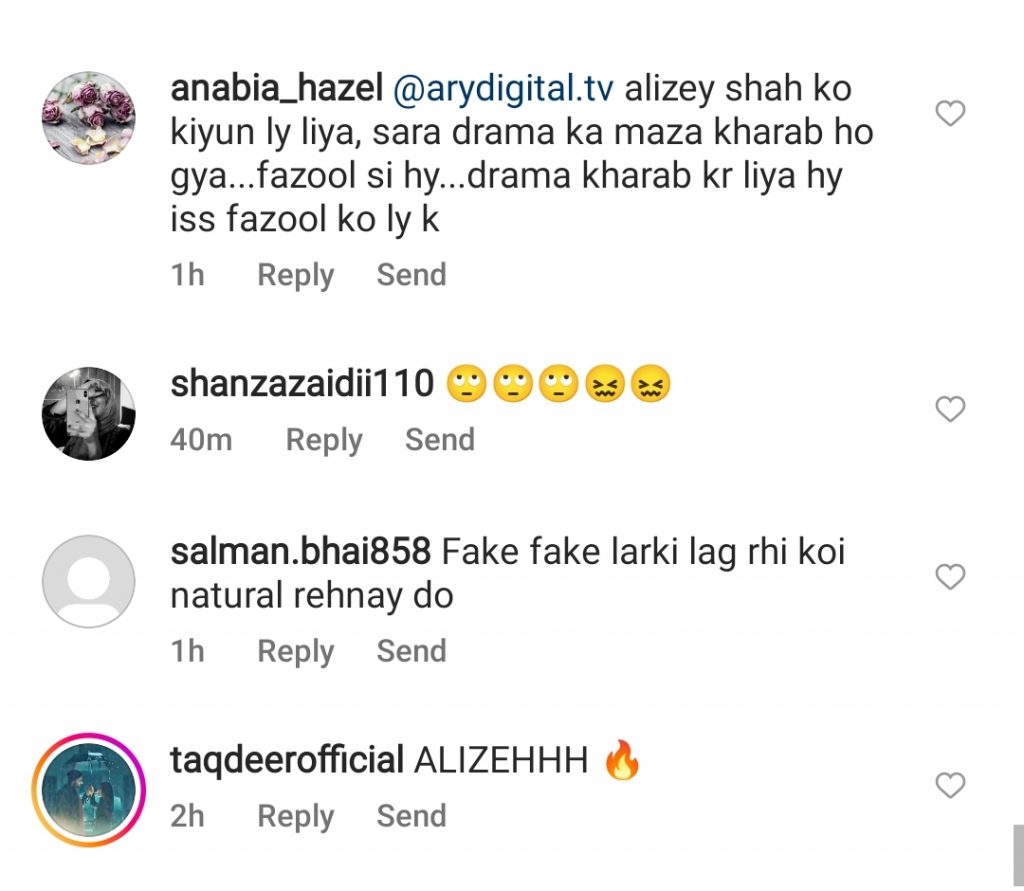