Alizeh Shah is a young and prominent Pakistani actress and model who often remains under the limelight for several reasons. She earned immense love from the audience within a short span of time with her good looks and charming personality. Alizeh made her big screen debut with film “Superstar” alongside Mahira Khan and Bilal Ashraf. 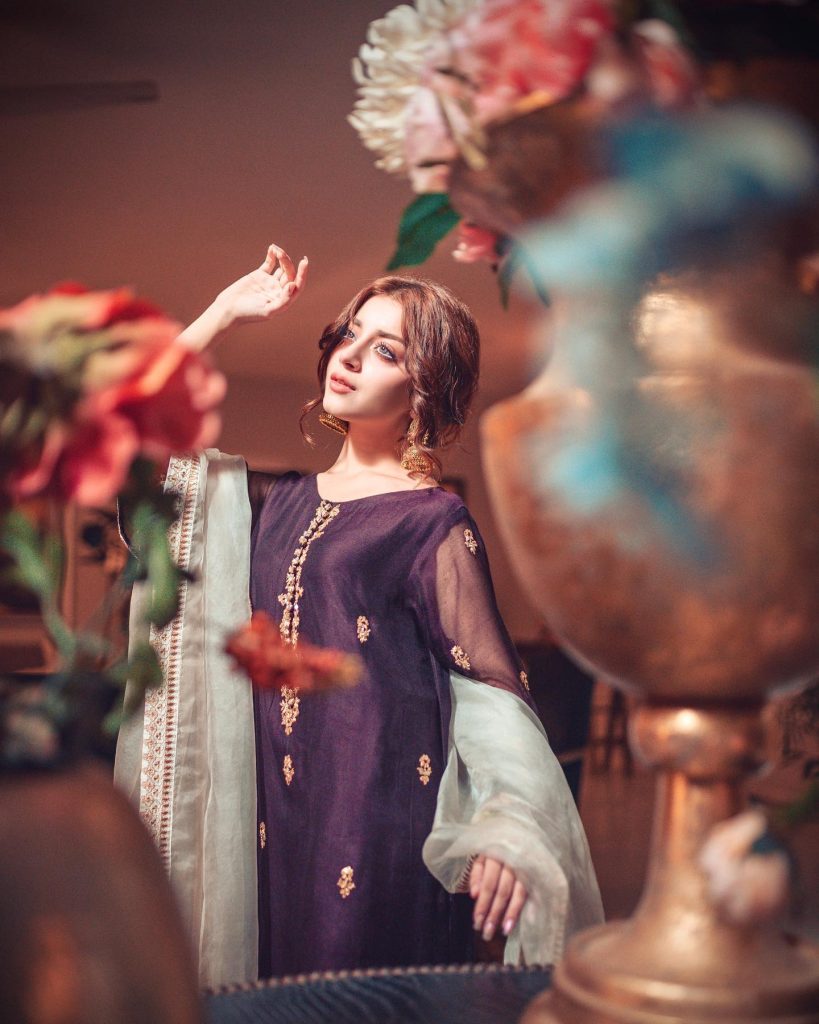 Taking to her Instagram account, Alizeh Shah recently treated her fans and followers with some of her latest mesmerizing pictures. Alizeh looks absolutely gorgeous in her latest pictures as she’s spotted donning some beautiful traditional eastern ensembles. The pictures shared by Alizeh, left her fans in awe as Alizeh opted for a different look this time. Let’s have a look at the pictures! 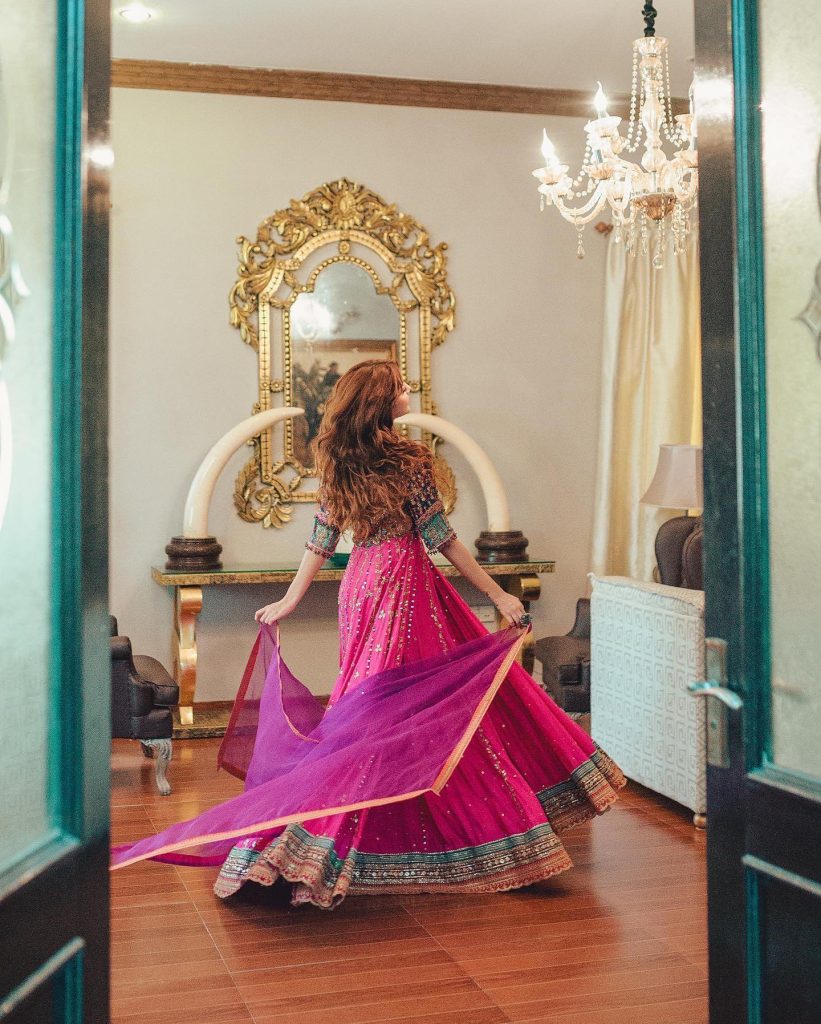 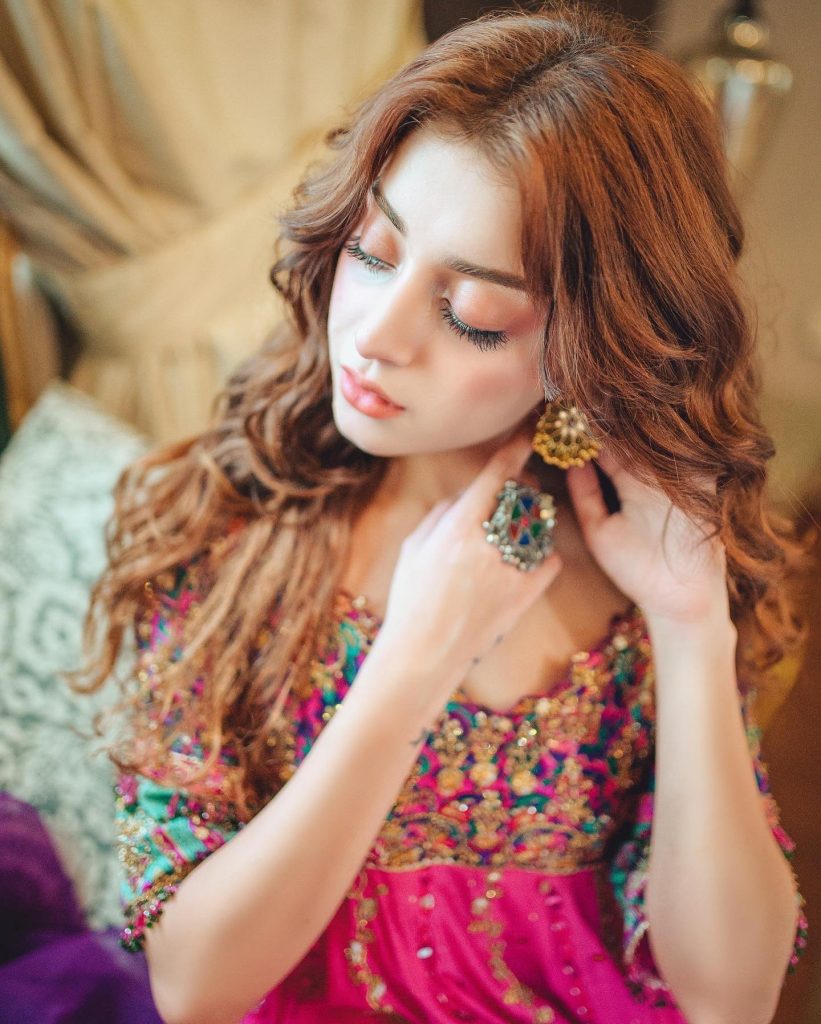 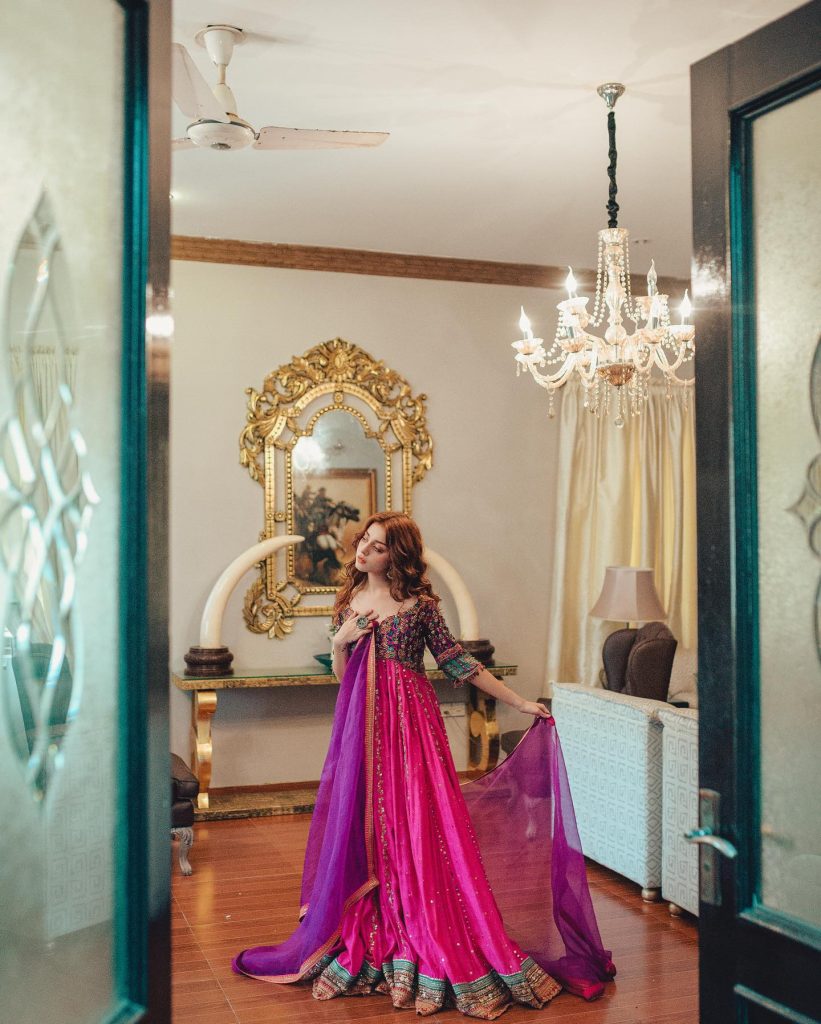 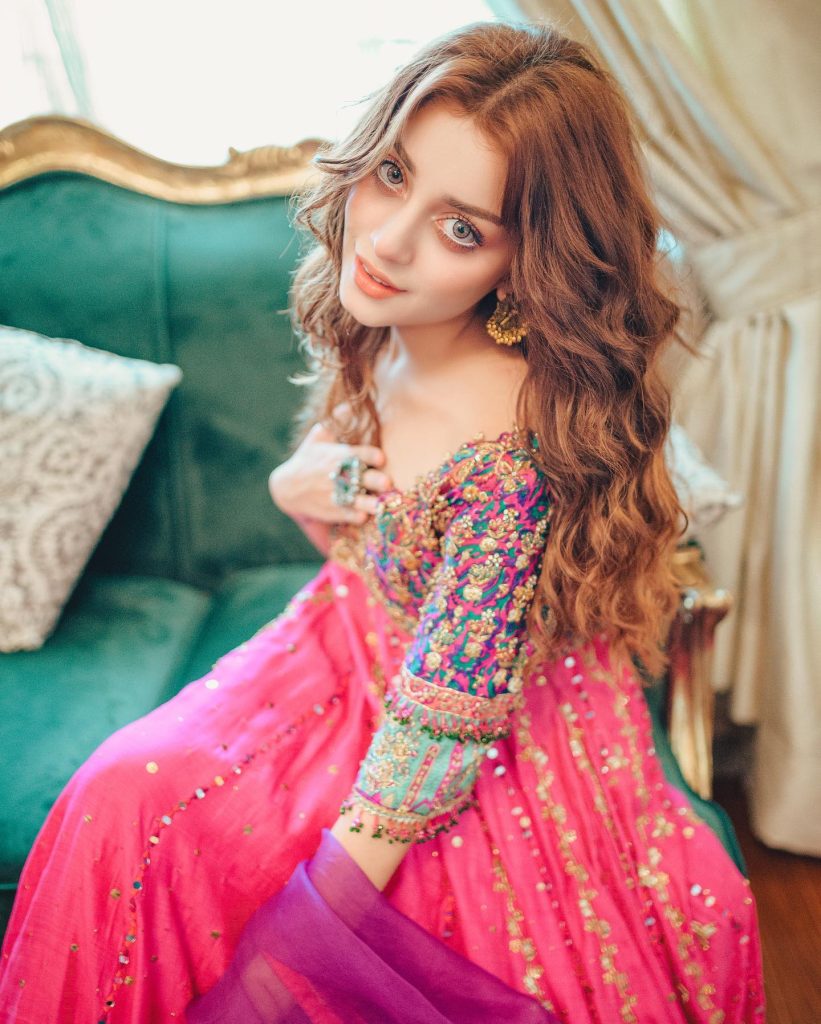 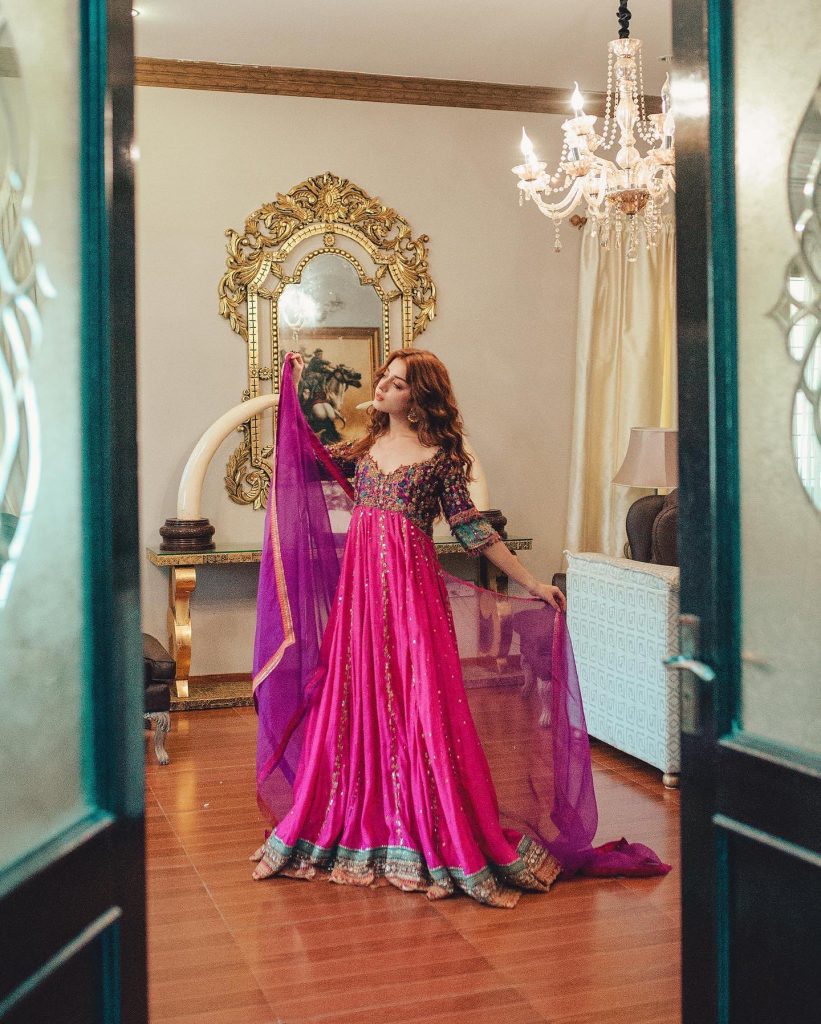 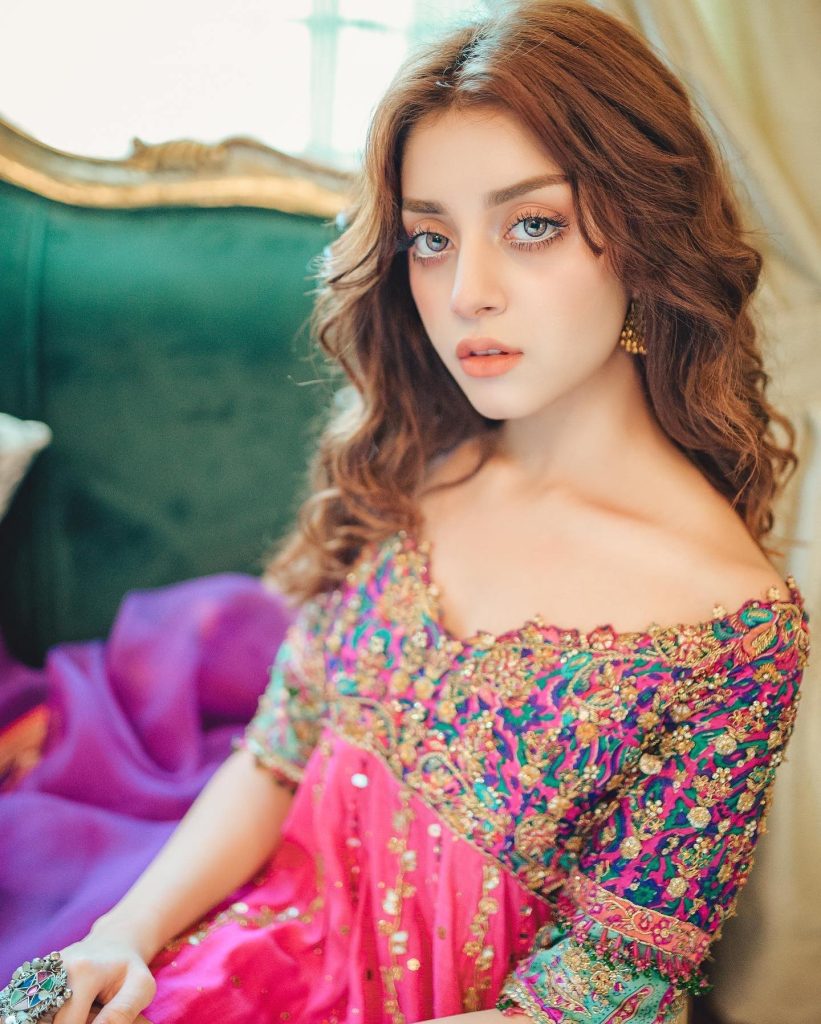 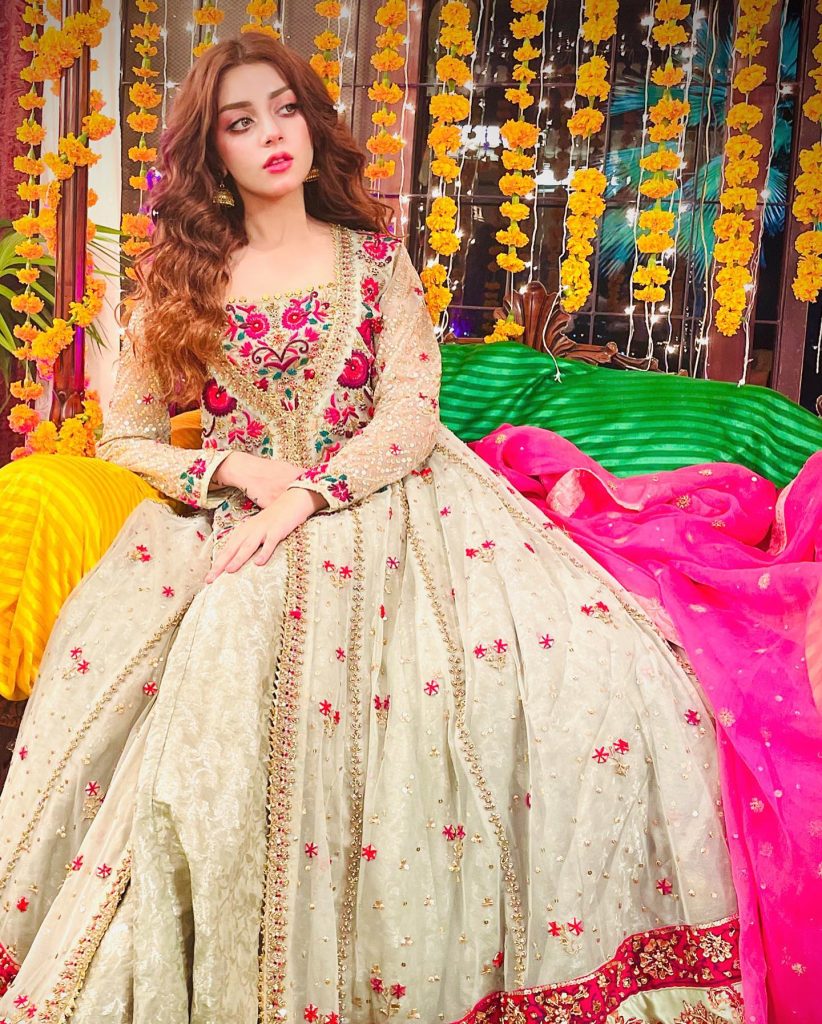 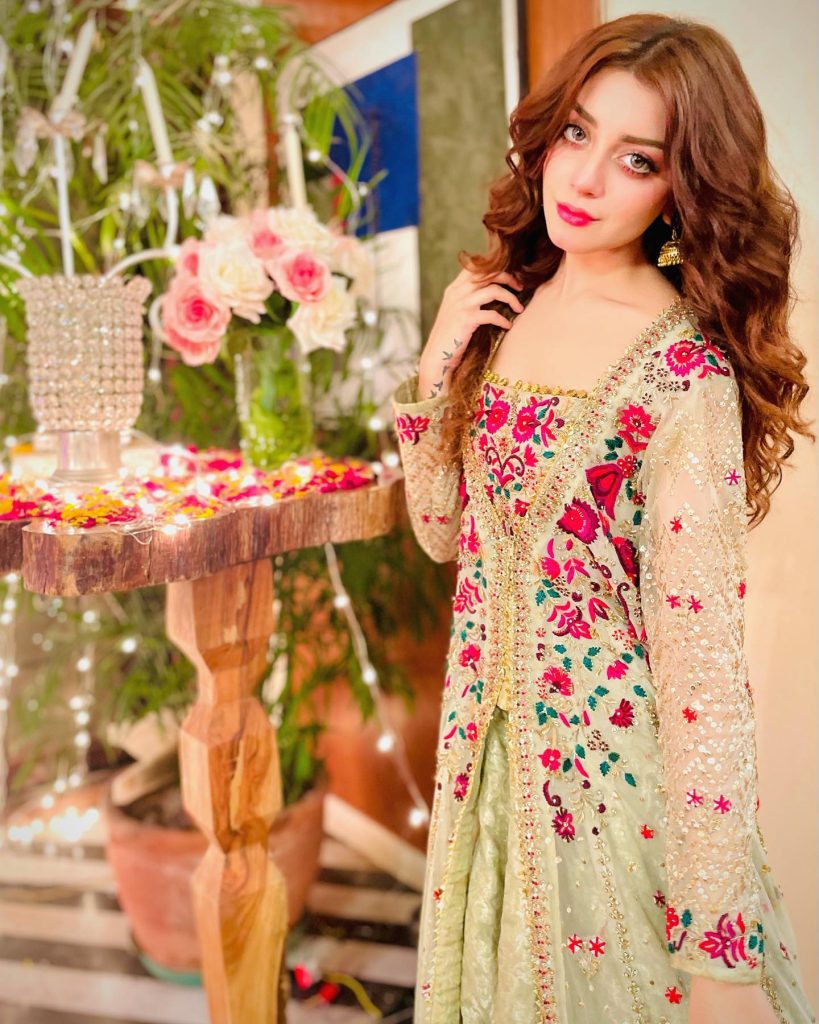 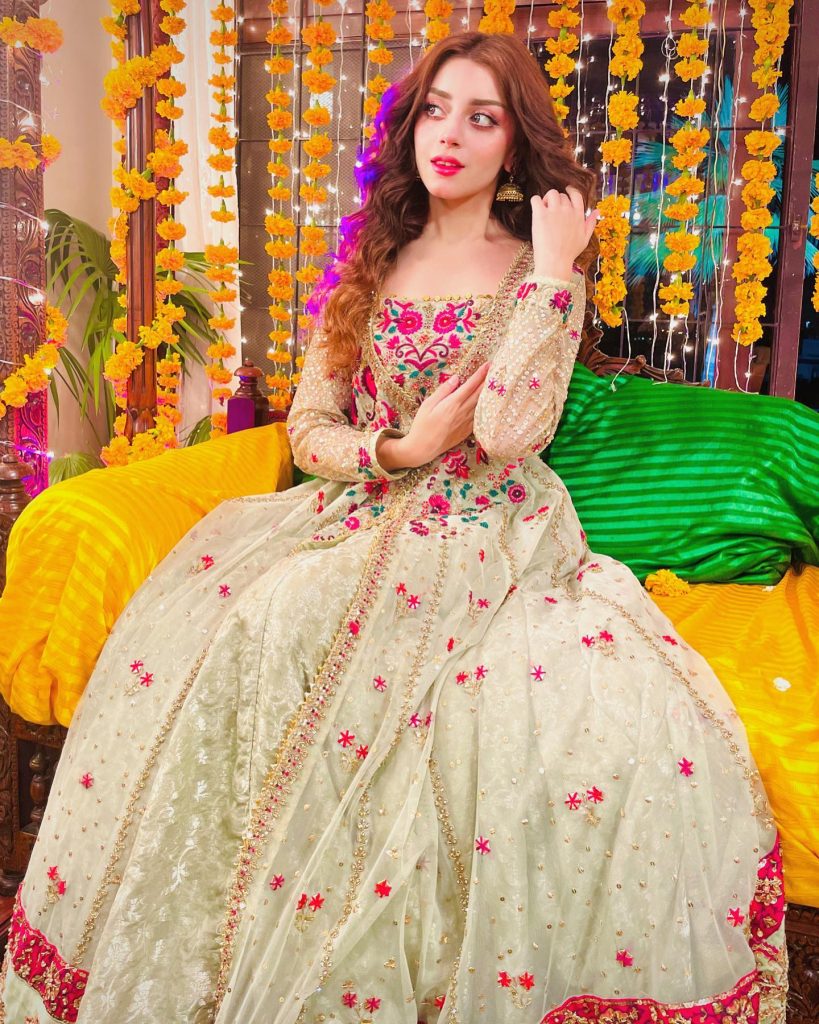 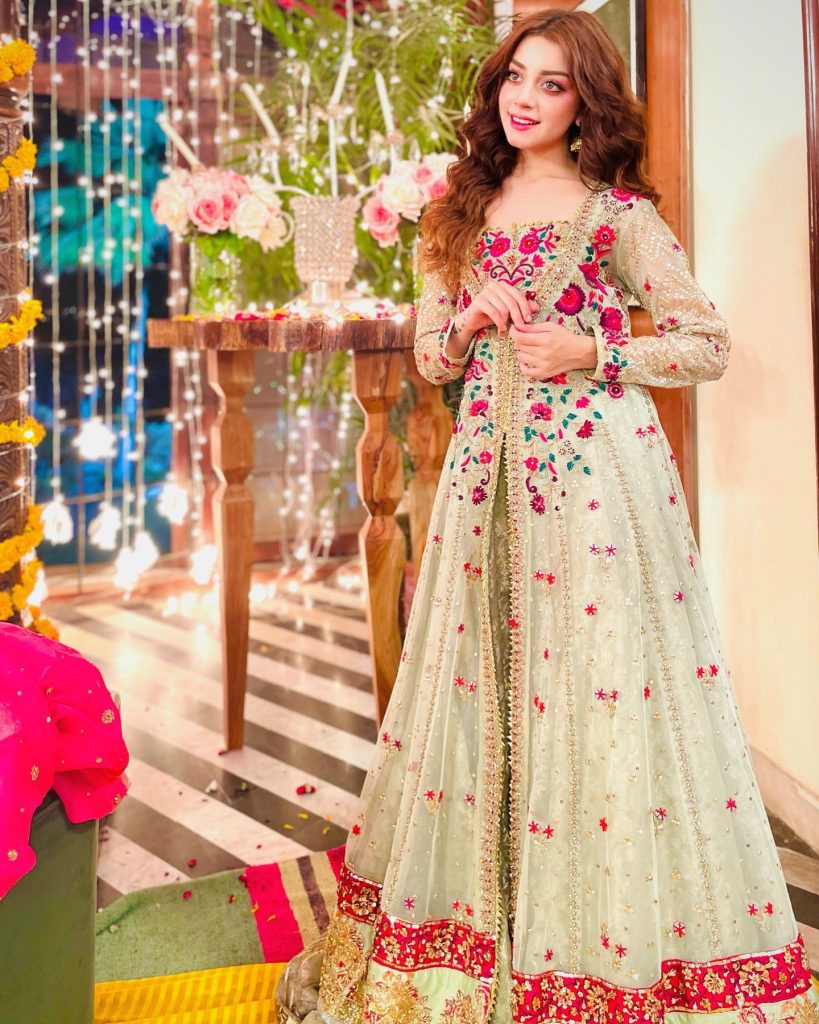 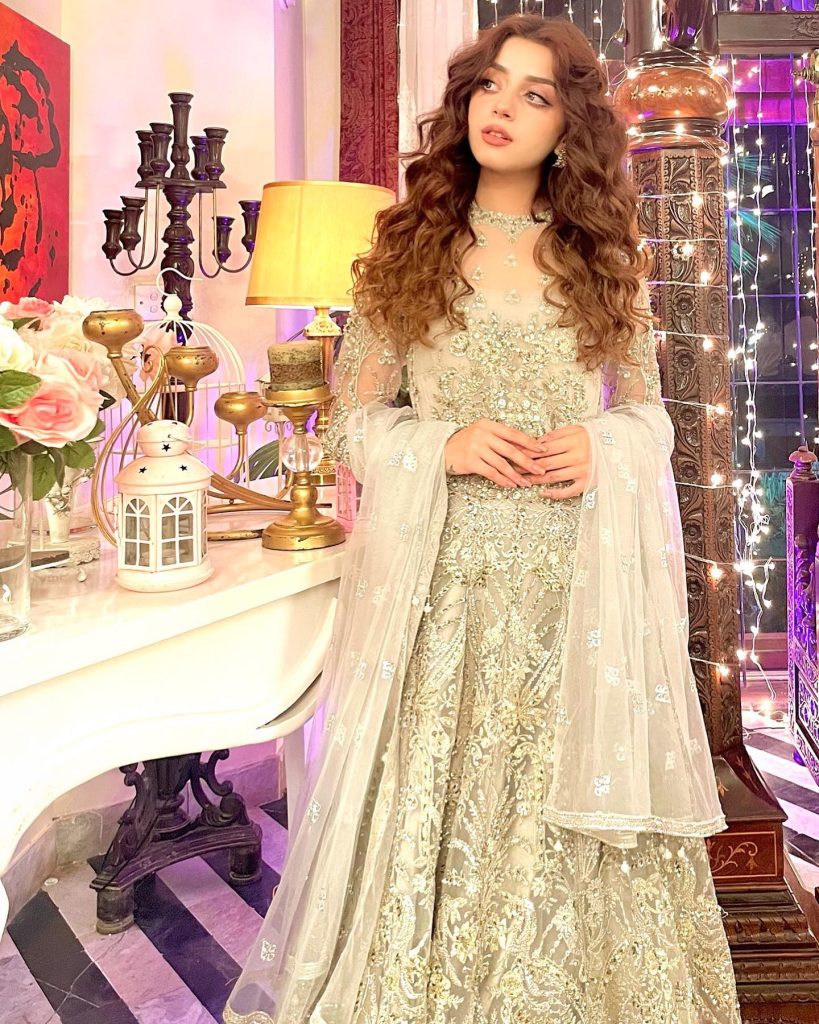 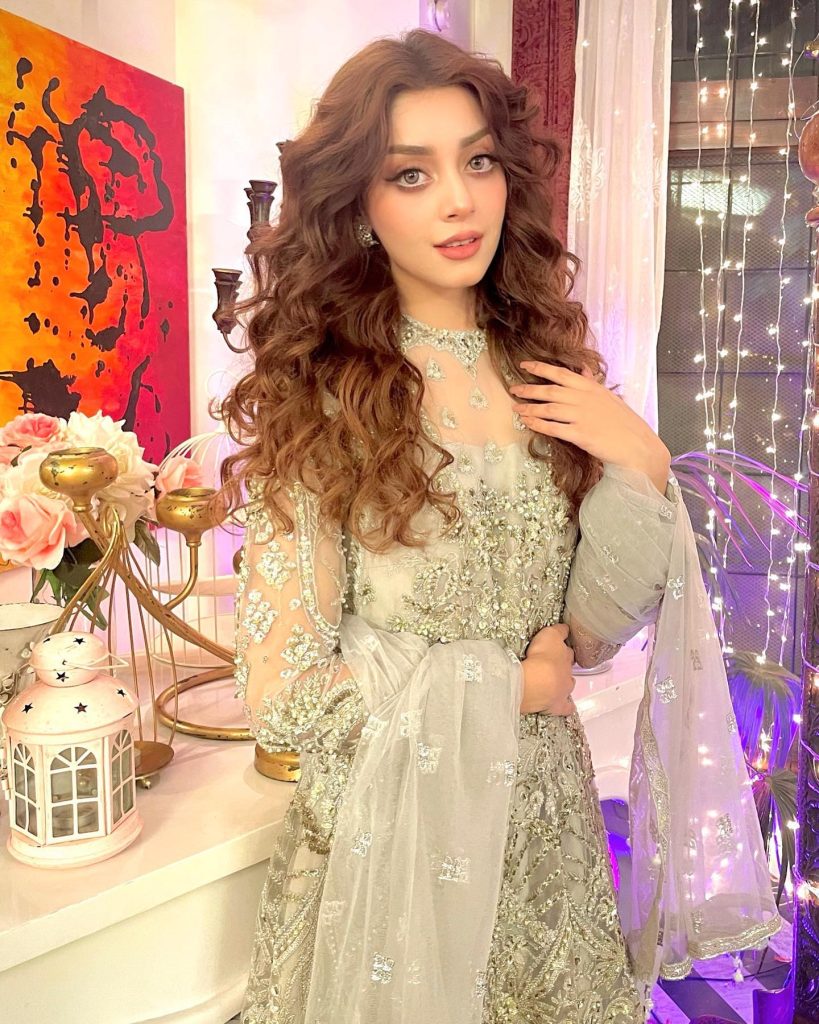 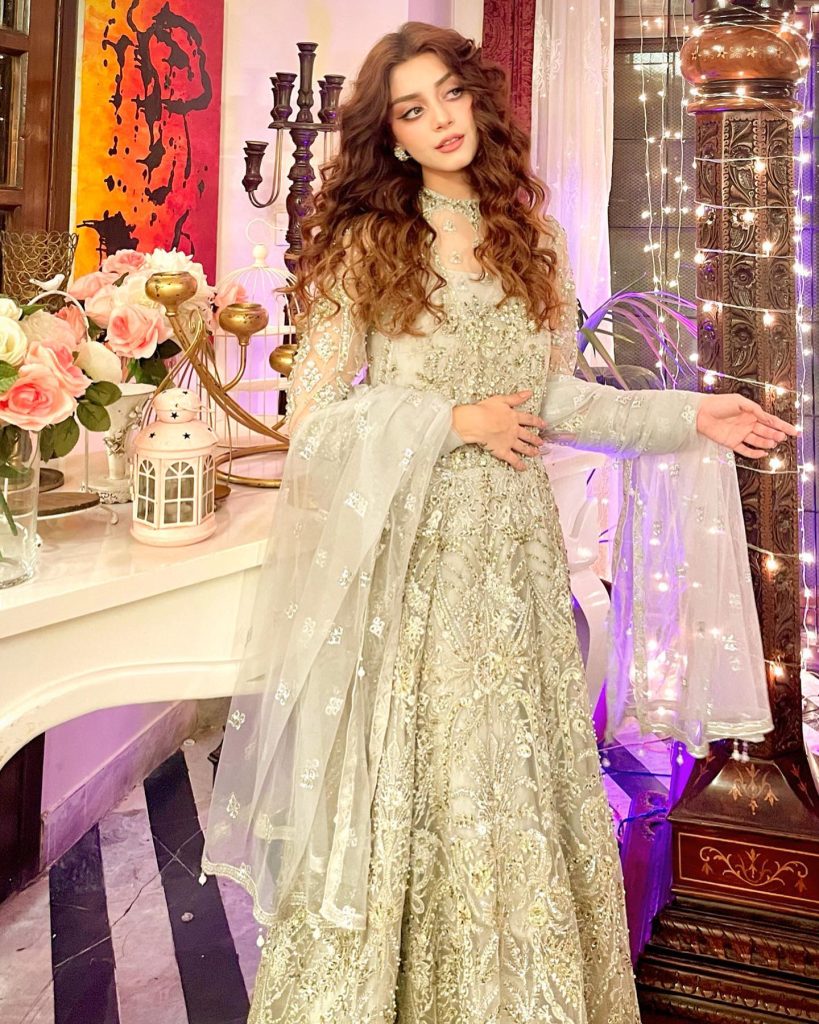 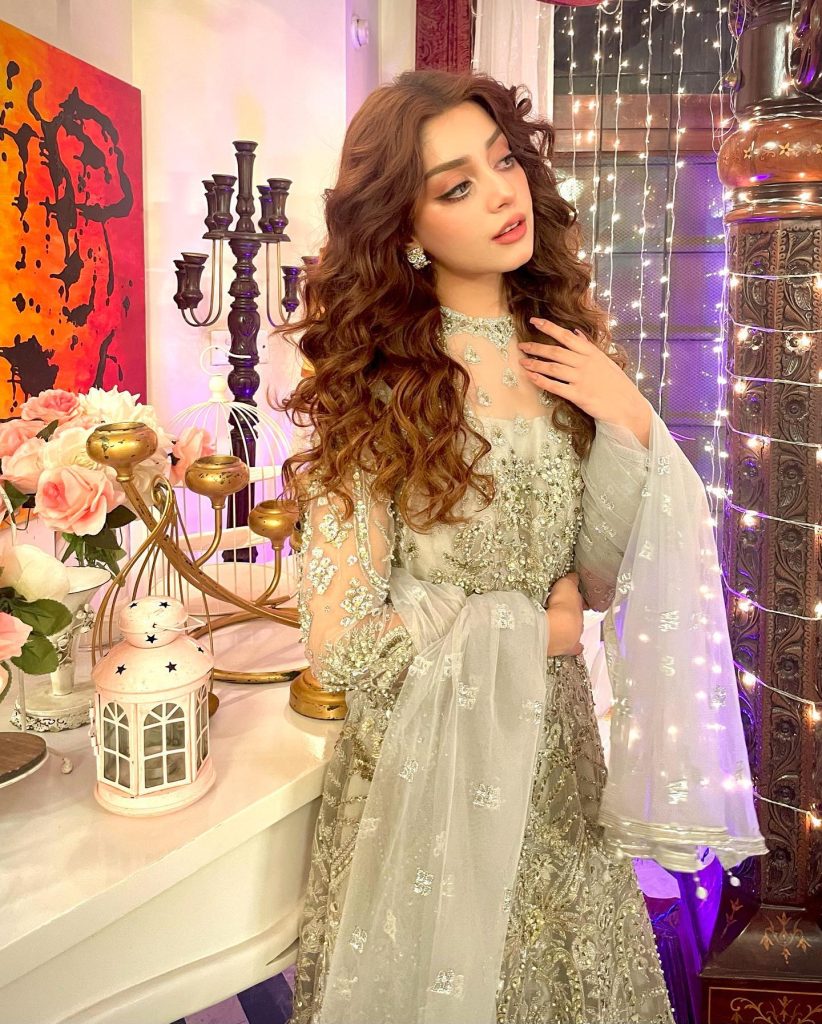 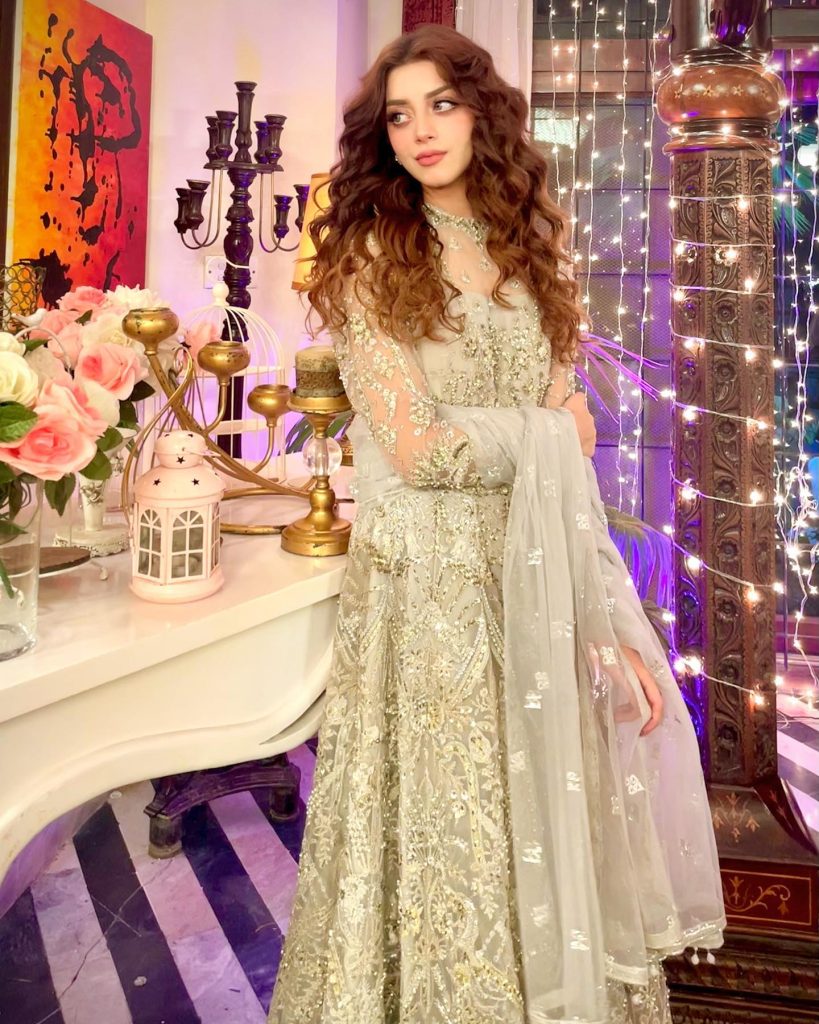 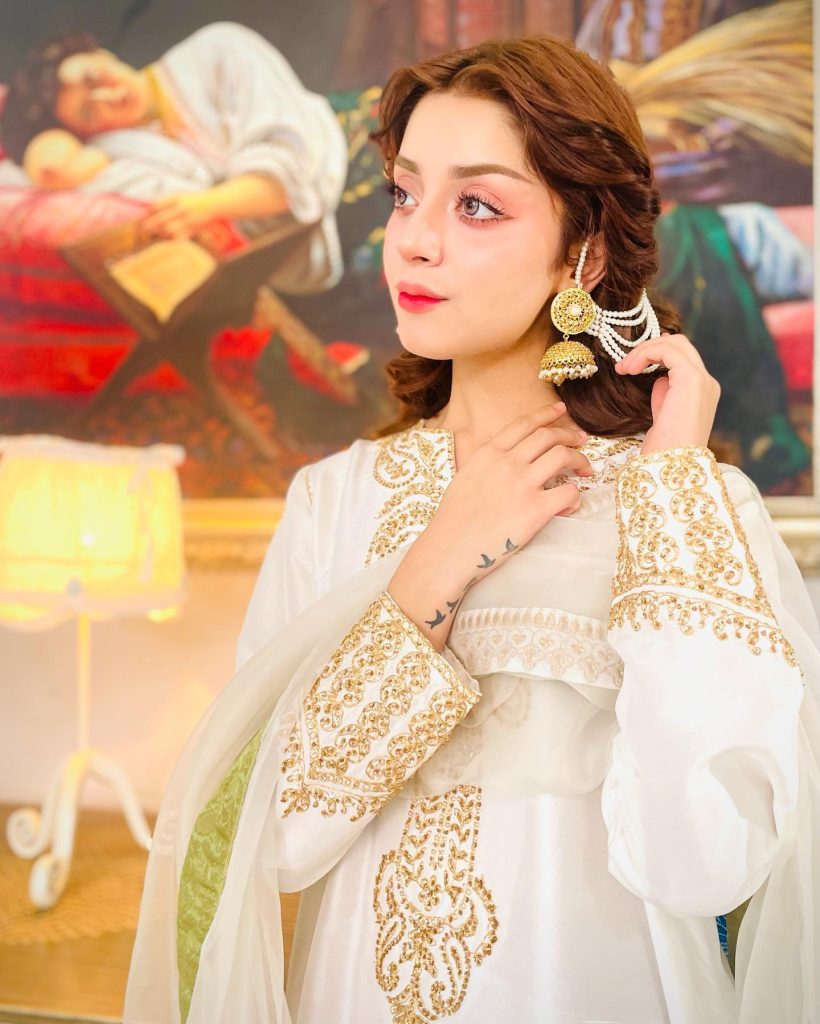 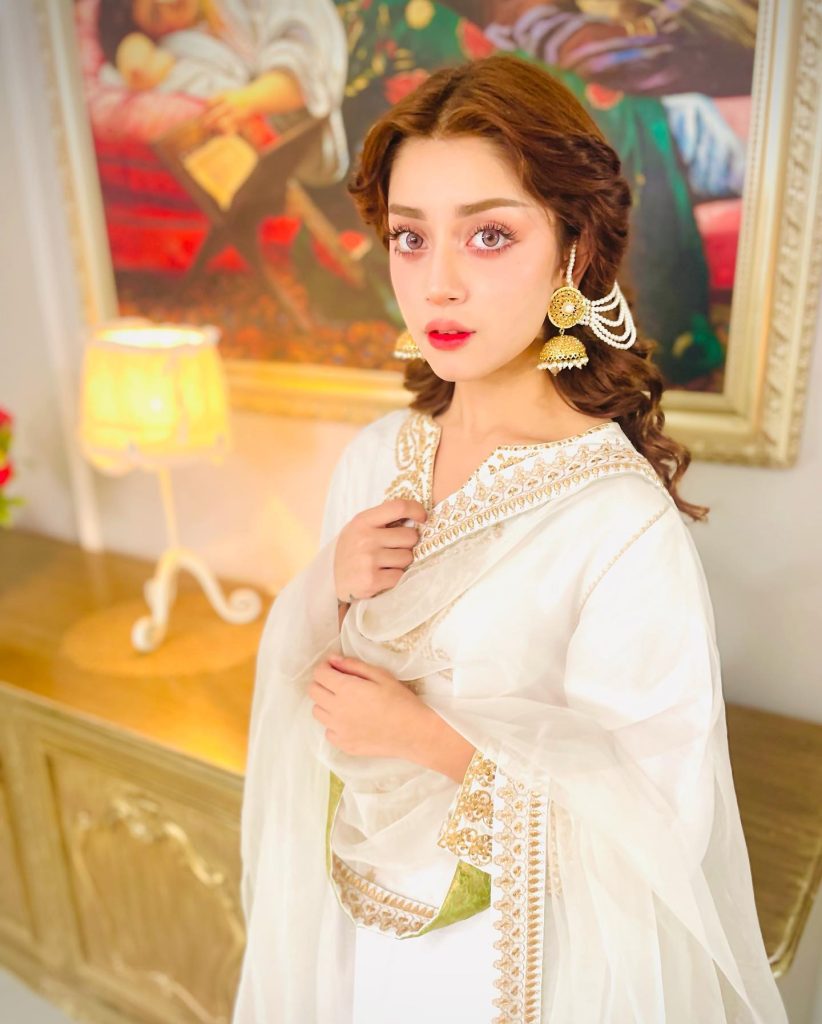 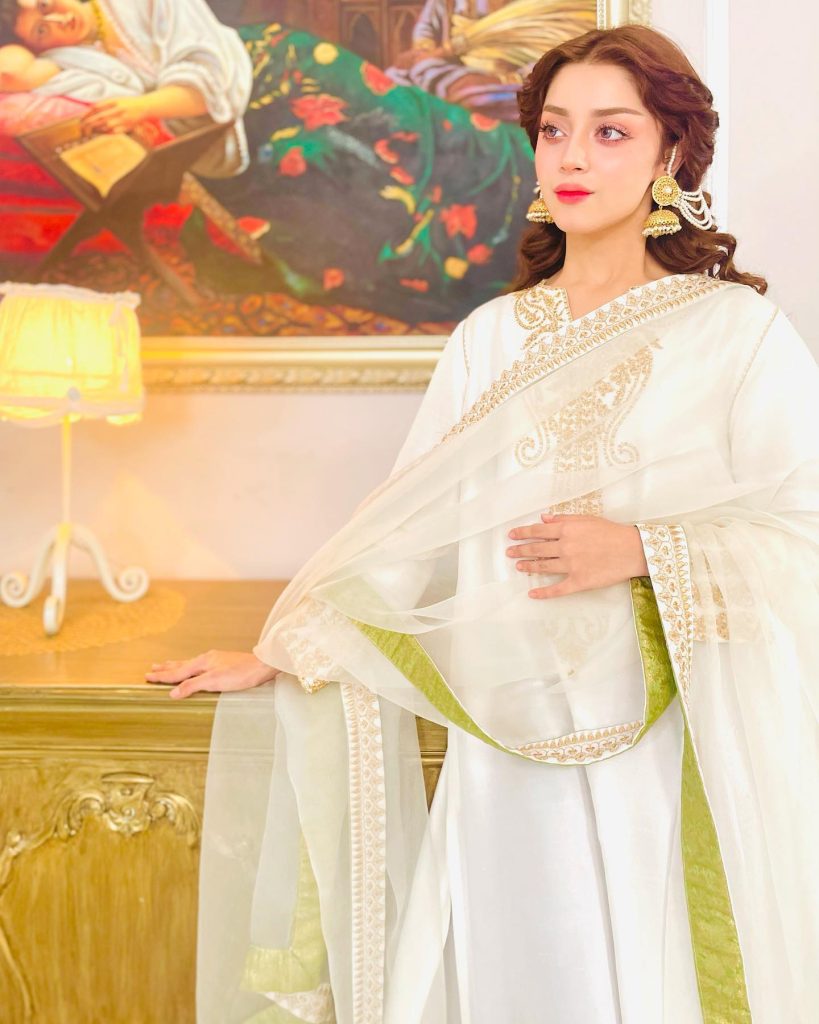