Alyzeh Gabol is a fashion and commercial model of Pakistan’s fashion industry. She has made her place among the top models of the industry. Alyzeh is one of those few celebrities who have achieved tremendous fame in such a short time span. She has worked with numerous western and eastern clothing brands. She is mostly seen in different collections of fashion designers and other clothing brands. She has also worked with cosmetic and other beauty brands appearing in some TVCs as well. Apart from modeling Alyzeh Gabol has also appeared in a sitcom named Kabhi Na Kabhi on Hum TV. She was also seen in Farhan Saeed’s music video “Kiun Gae”. A few months back Alyzeh Gabol got married for the second time to Zoraiz Malik who is the grandson of Malik Riaz. 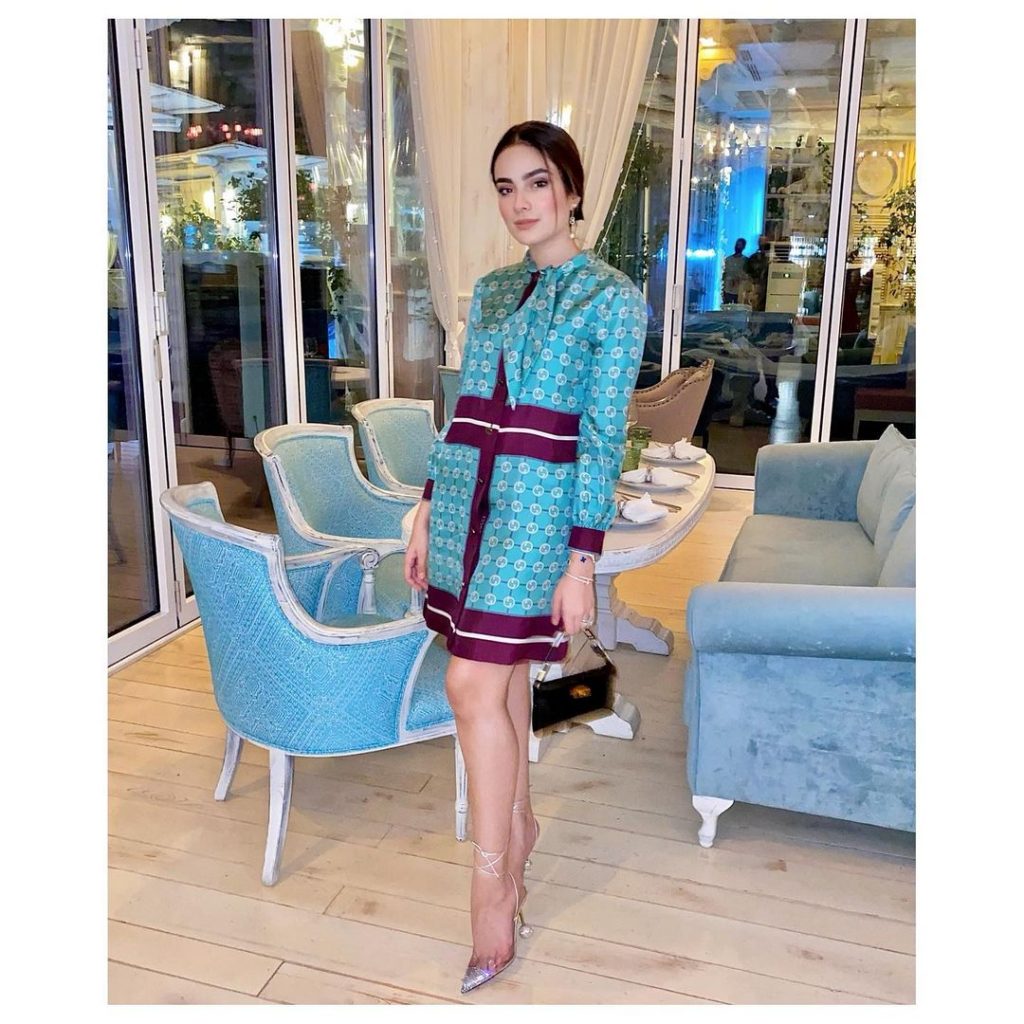 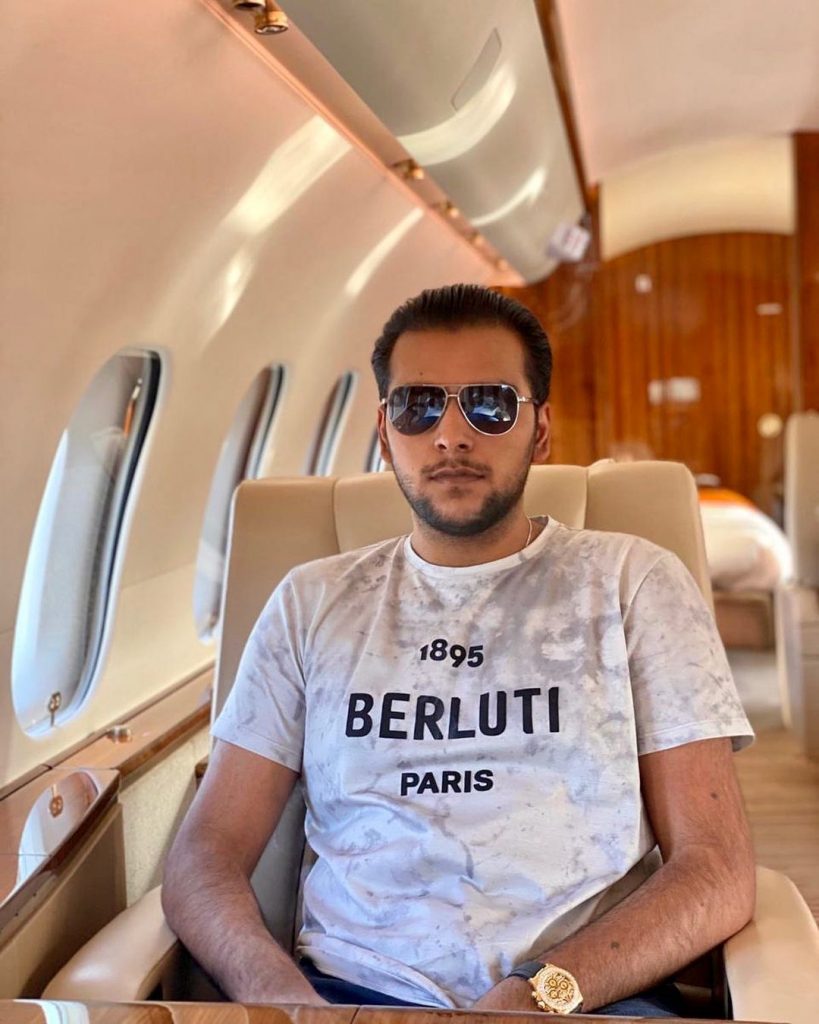 Later on, Zoraiz Malik signed a divorce when he got back to Pakistan. 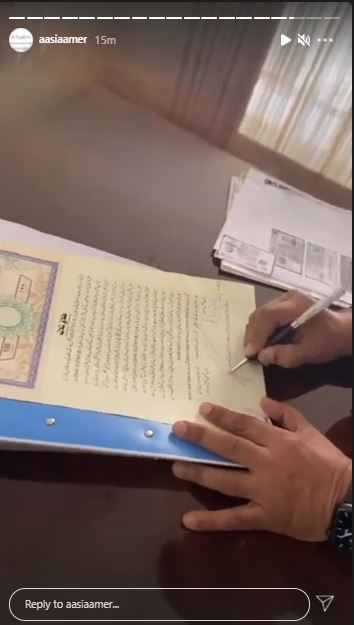 A few weeks after his divorce was confirmed Zoraiz’s Mother shared shocking details about Alyzeh Gabol, she shared chat screenshots and it seemed like Alyzeh Gabol was spotted dating a guy at Armani hotel in Dubai. 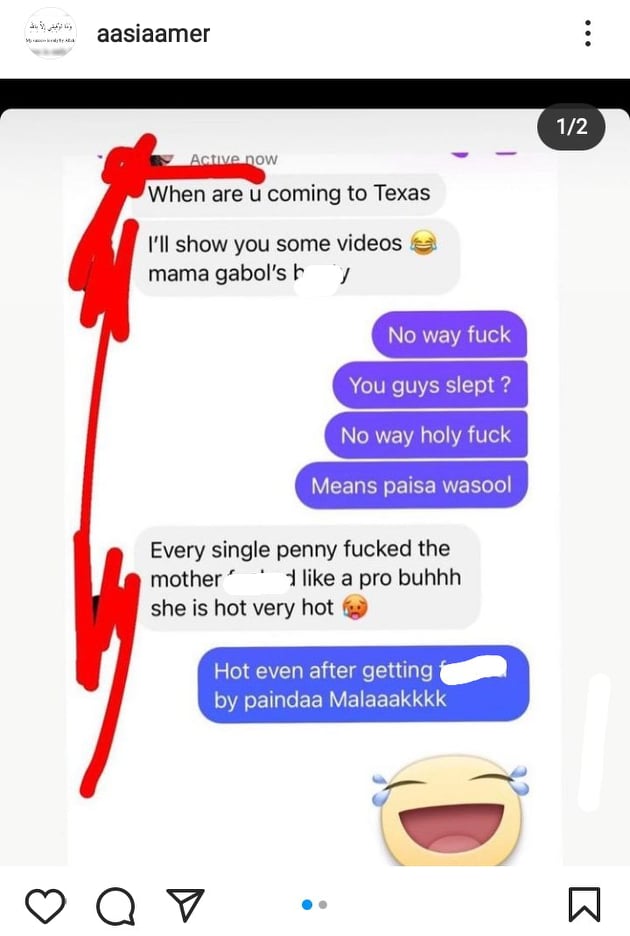 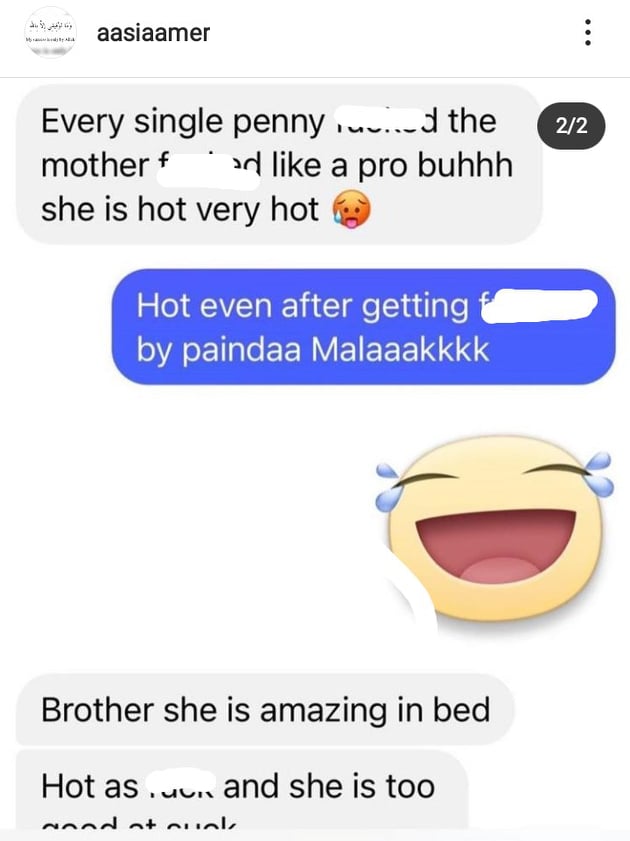 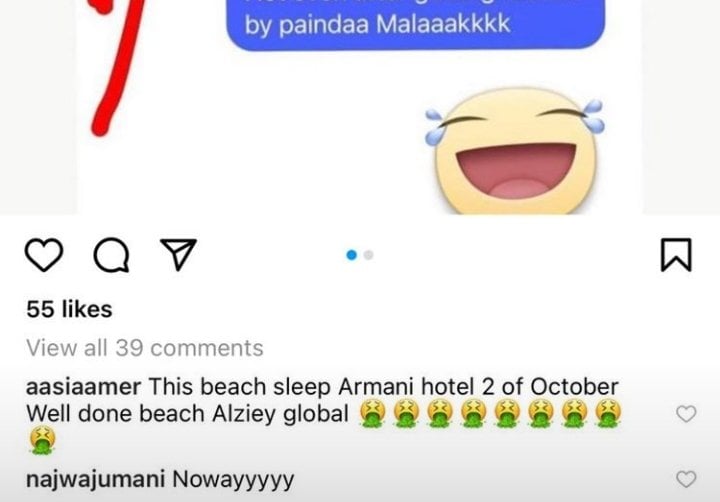 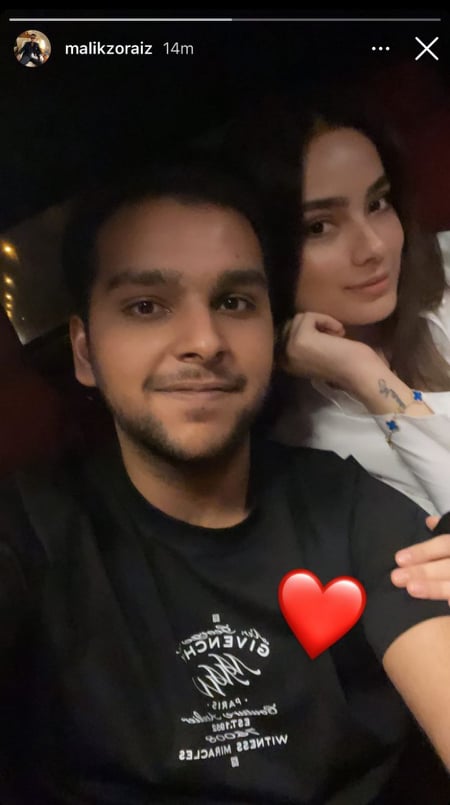 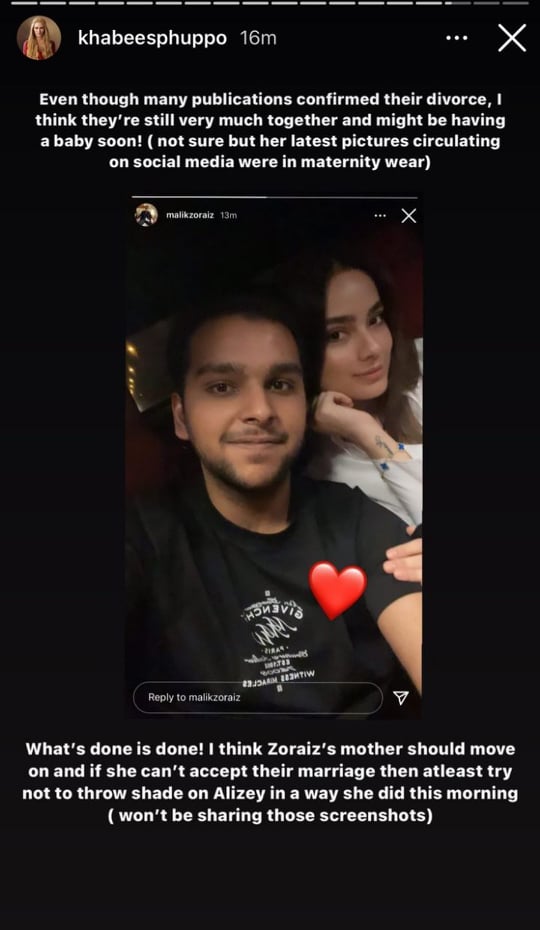 Later, Zoraiz Malik’s mother Aasia Amer shared the updates and said that her son took around 20 crore rupees and went to Alyzeh Gabol. 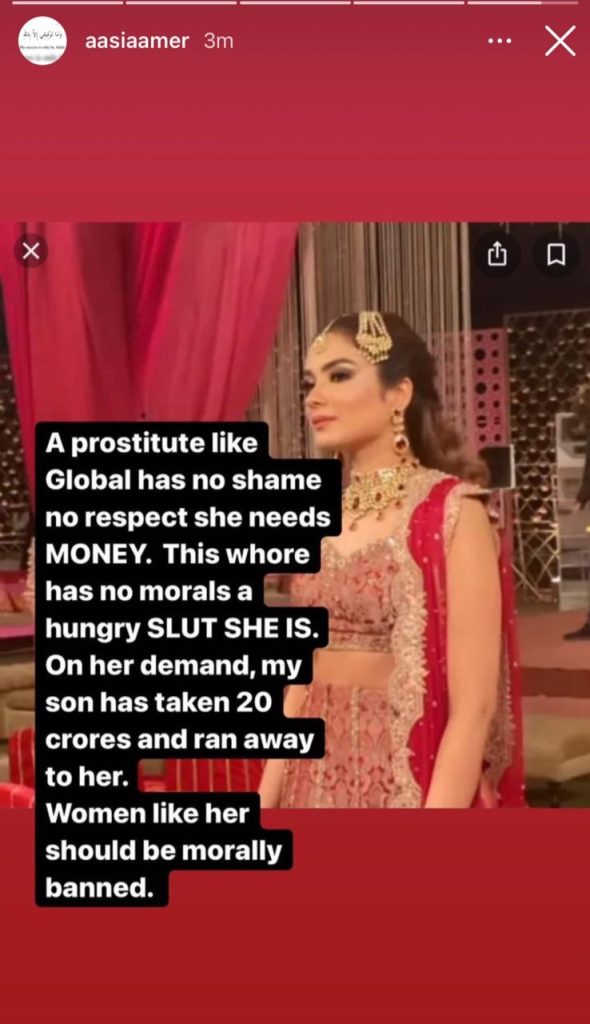 Instagram Account named “Pakistani Phupo” confirmed about Zoraiz and Alyzeh’s divorce along with the new details, earlier shared by his mother. 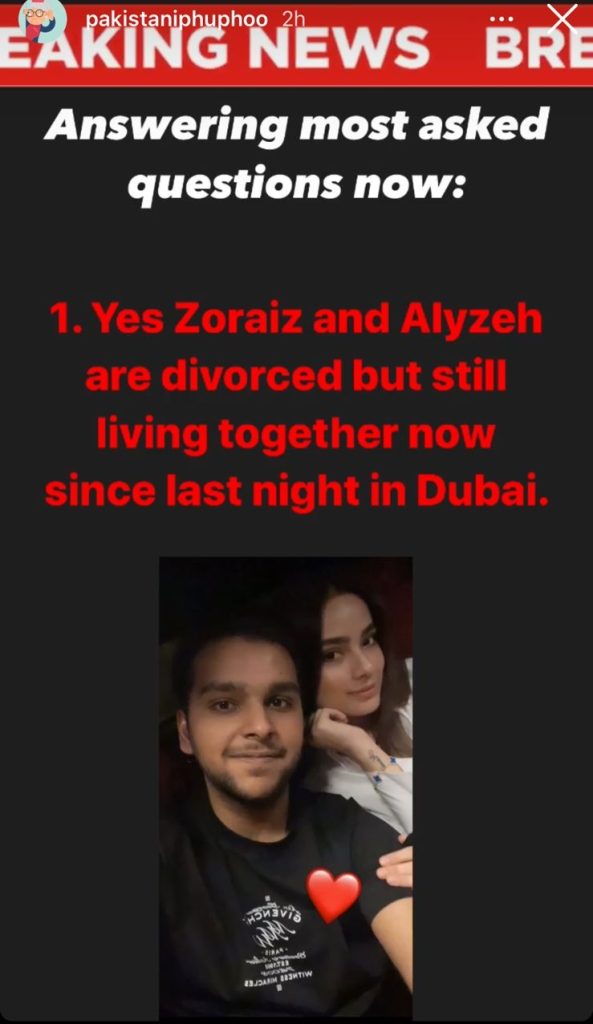 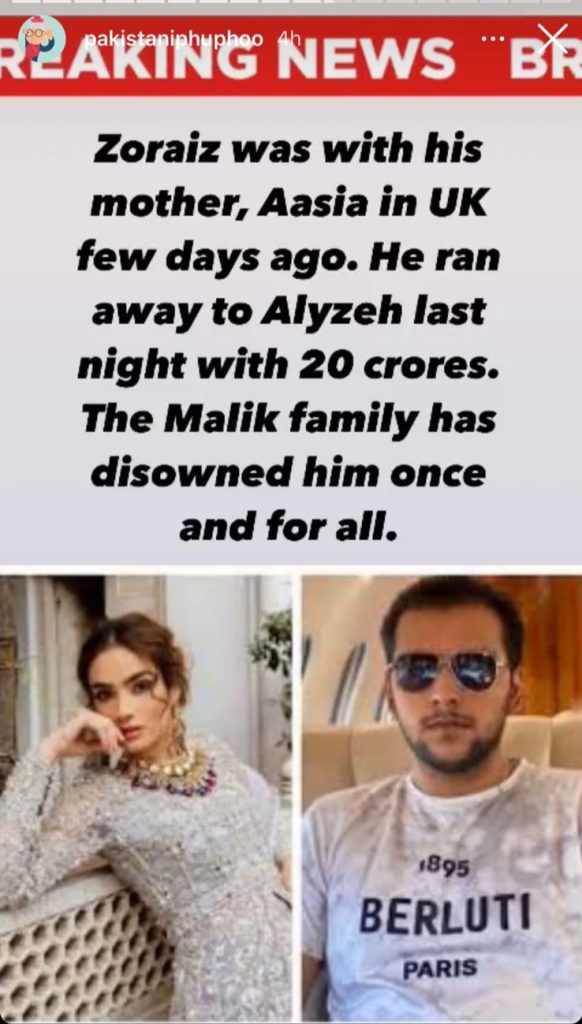