Aiman Khan, aka Aiman Muneeb is one of the most loved actresses in Pakistan. The actress tied the knot with Muneeb Butt in December 2018 and is now mother to a beautiful daughter Amal. 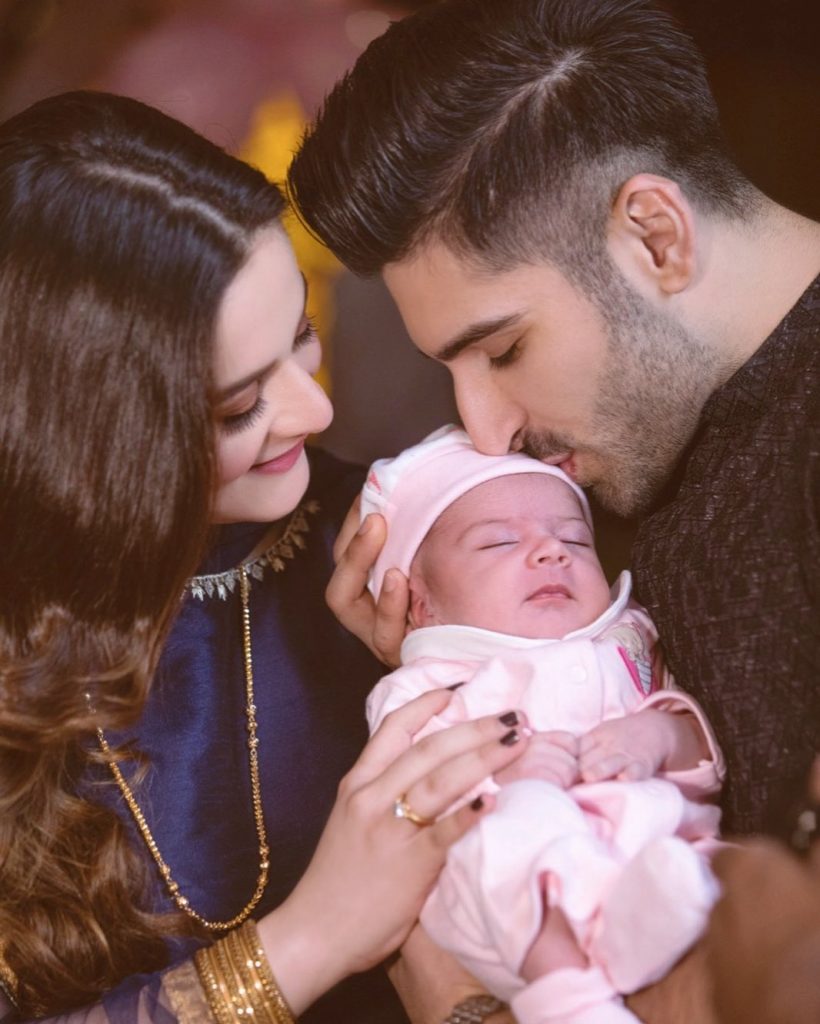 Ever since her marriage and then after becoming a parent, Aiman Khan has stayed away from taking up any other television project and currently shows no sign of signing any drama soon as well. 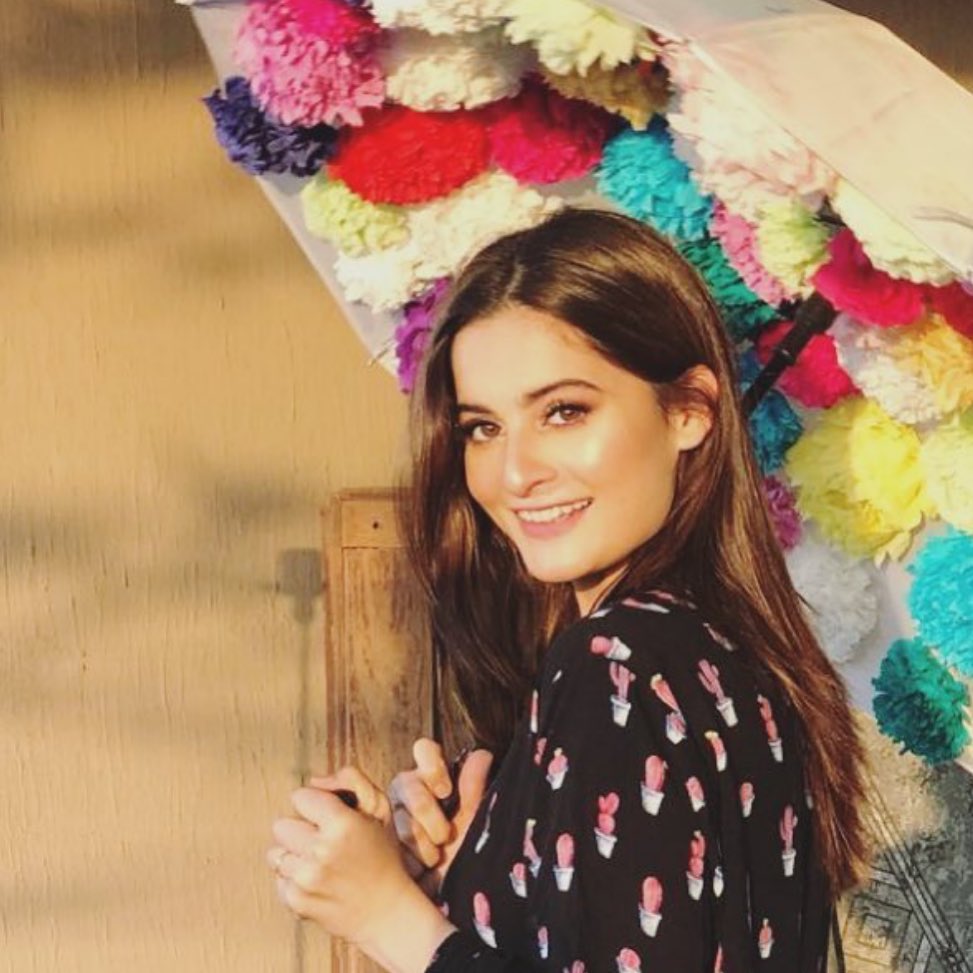 Joking with the host, but being open about what she’s do once the lockdown is over, Aiman said that she’d go out and buy lots of clothes for Amal. 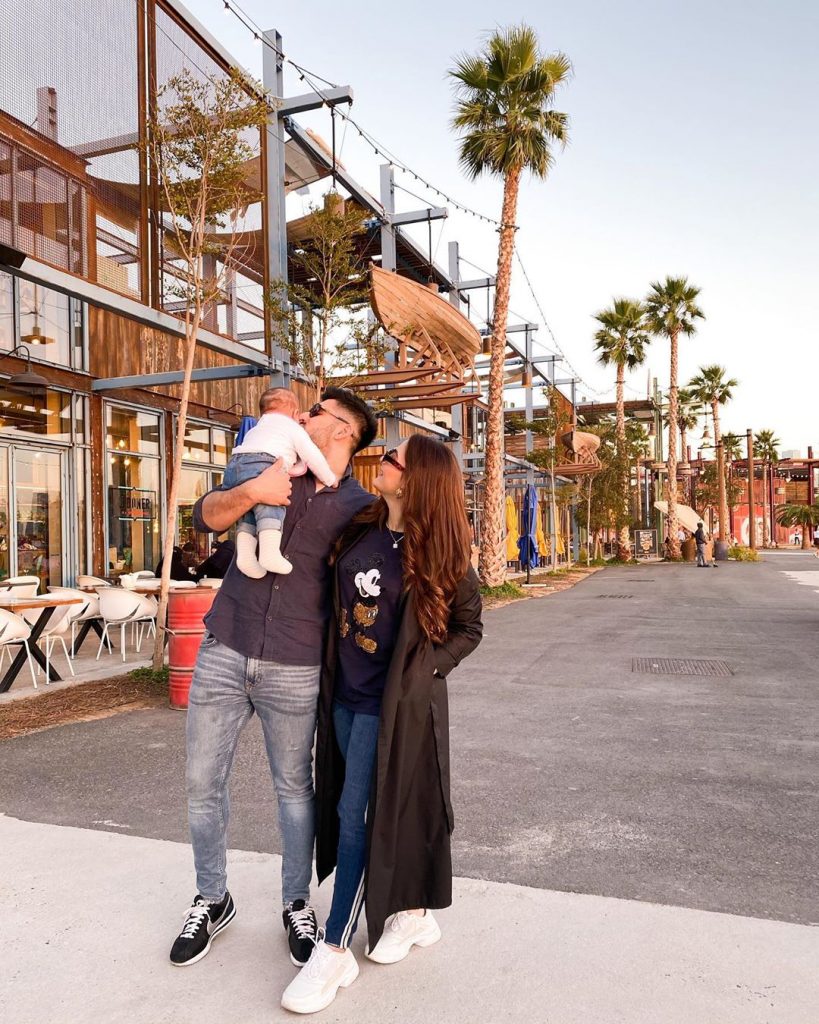 Aiman also shared a lot of details about having a strong support system in her family, sister and friends. She also added that her mother was her biggest critic and in her entire career, she had done only one drama without her mother’s approval and it had turned out to be a big flop.

The actress was hopeful that everything would be alright soon and that things would get back to normal.

The interviewer, Mushk Kaleem, also stated how both Aiman and Minal had made her feel comfortable while talking to them because of their nature. Kaleem said that she had imagined there to be some sort of a friction between actors and models but had faced nothing at all.

You can watch the interview here;

Although the interview went pretty smooth, people, however, also called out Aiman for maintaining a fake accent and struggling with her English.