Amina Sheikh to be seen in a Music Video!

One of the most versatile model-turned-actress Amina Sheikh has lately been seen adopting new avatars for herself, sometimes modeling for a brand and sometimes showing the real chemistry with her husband Mohib Mirza in photo-shoots. The actress has earned a considerable fame for her acting skills in the drama industry, giving some real hits like Daam, Maat, and Uraan; and currently can be seen in Mirat-ul-Uroos and Silvatien. Amina also got recognition for her work in the movie Lamha-Seedling universally and that brought new opportunities to her way.

Amina will now soon been seen in a Music video Bumbu Sauce which is still in its initial stages. The Music video is directed by Adnan Malik and Adnan Jaffar and Rizwan Ali will also be sharing the screen with Amina Sheikh.

This would be the first music video for the actress where she will be seen in a new look. The karate-actress Amina seems to be in the character of “Bhaag Amna Bhaag”, a drama that went on air on Geo, bringing Amina further popularity.

Here are a few pictures of the music video, Have a look and enjoy watching your favorite actress in a new persona! 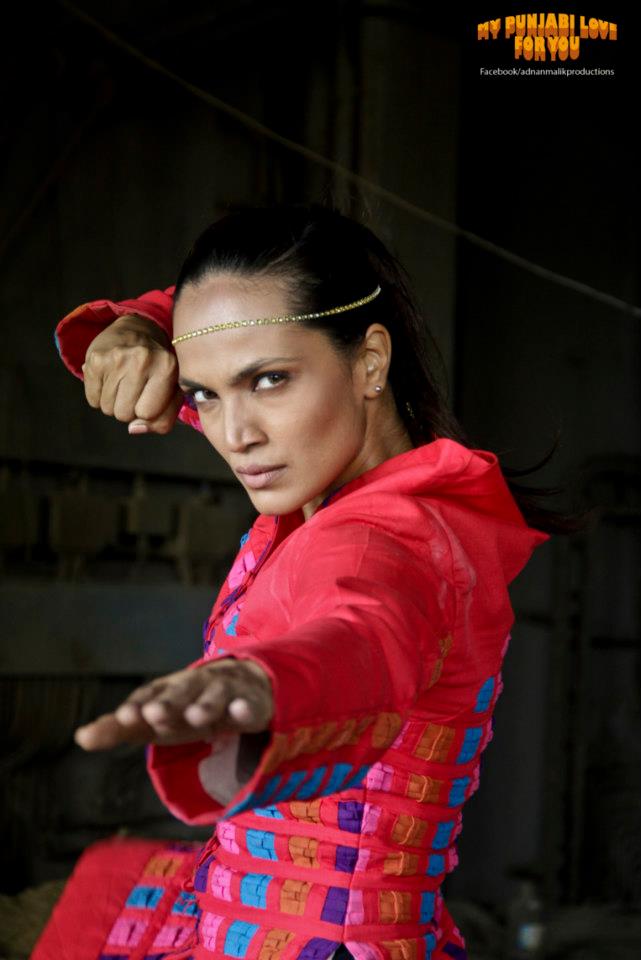 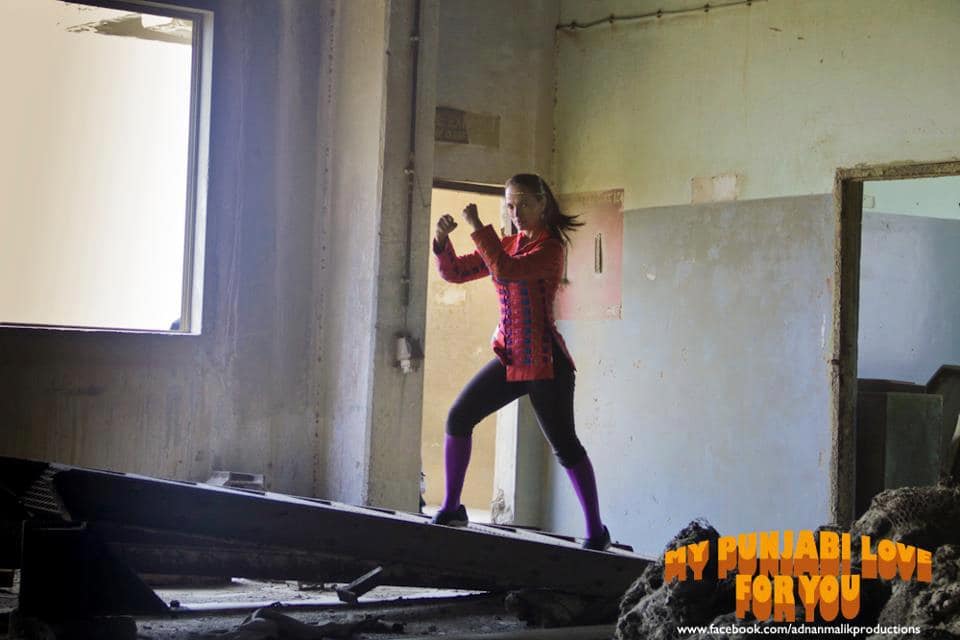 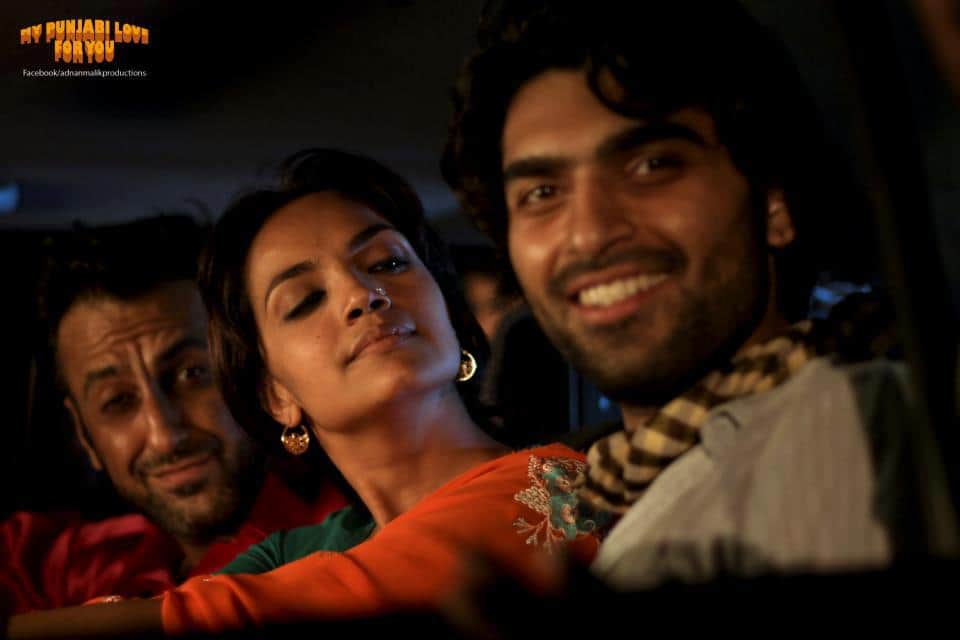 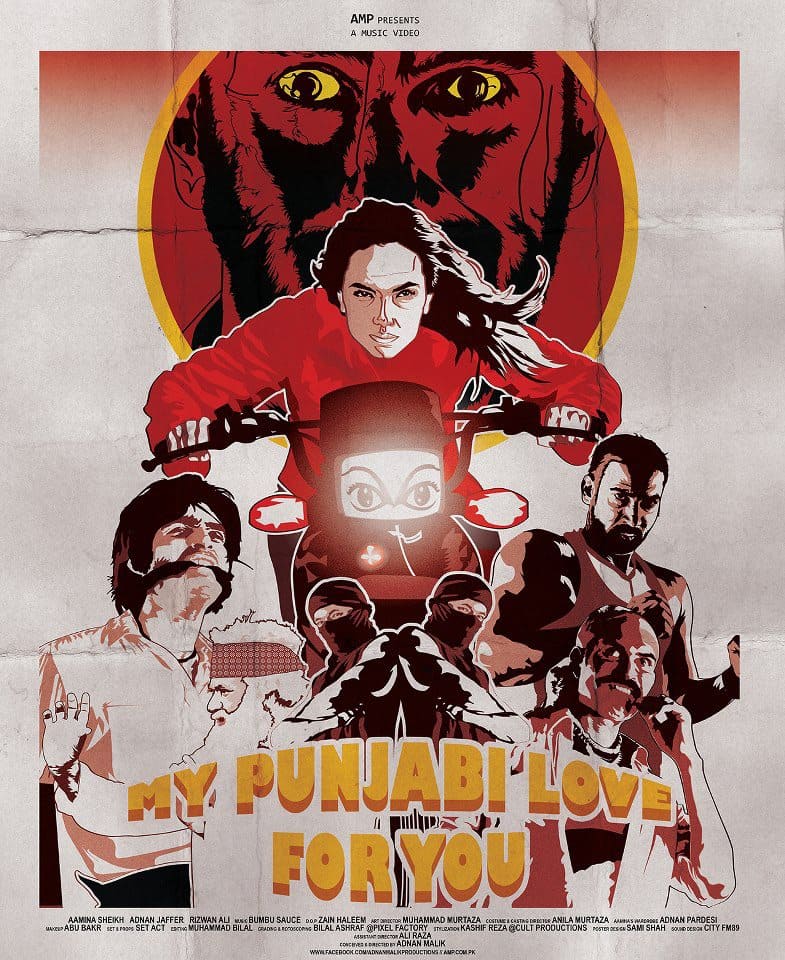