Jugan expected to make a power comeback after losing weight!

It is turning into a trait of our drama industry that the actresses, after reaching to a peak of popularity suddenly go off-screen and make a power comeback with either a new style or a new controversy. After Nadia Khan and Shaista Wahidi, It is Jugan who has been working out really hard on her fitness and now is enthusiastic for the new roles and opportunities in the entertainment industry.

Jugan has been hosting many shows and is also seen in many advertisements but it was for some time that her acting career went at hold state, thanks to Hum2 that the old shows like Pani jaisa pyaar kept the lady on screen.

It is now that Jugan has really worked hard in getting her slimmer, reducing some real weight. No doubt about the fact that the actress is really talented and the audience adore her for her guise. 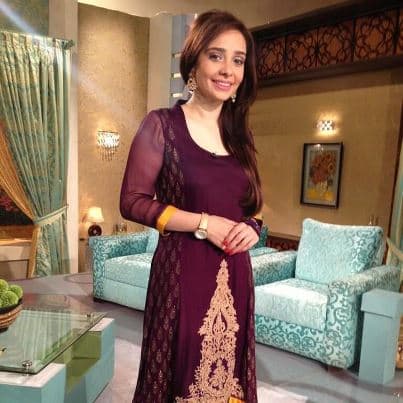 We hope to see Jugan in upcoming dramas with some powerful roles,