Boxer Amir Khan has hinted about joining politics to serve people of Pakistan. In a lengthy post on Facebook, he gave the example of boxer Pacquiao who joined politics in Philipines and he has done great work. 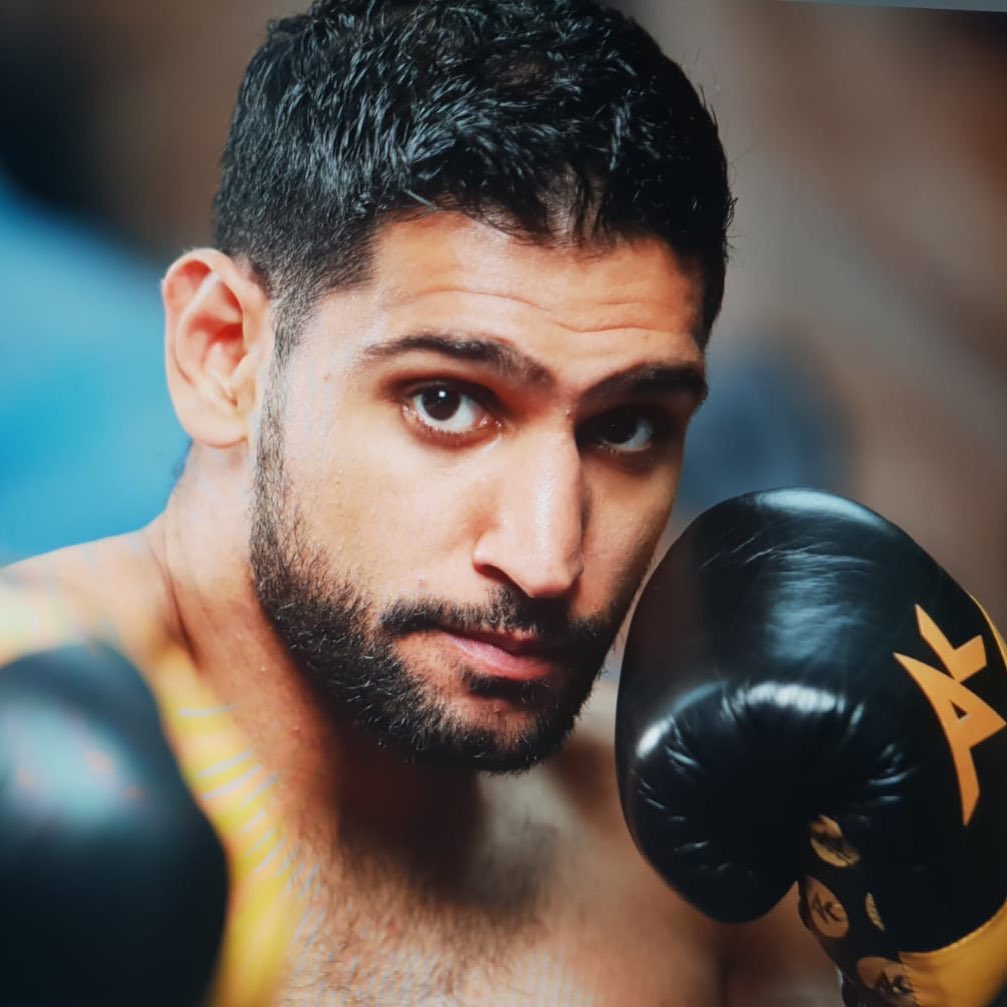 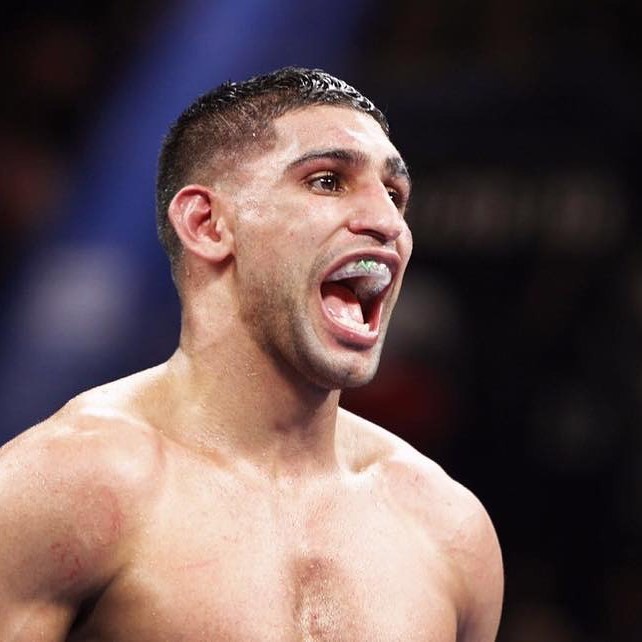 Amir Khan shared, “I have been asked numerous times if I would join politics in Pakistan. Being a sportsman and being an ambassador for the country, I’m honoured to asked if I would take part in politics, in fact I would love to help the country. I would love to make Pakistan a better place and be a massive help in many areas. Being sport, education, stopping child labouring and many more things. We will all leave this world one day, but whilst we still around we all should do our bit.” 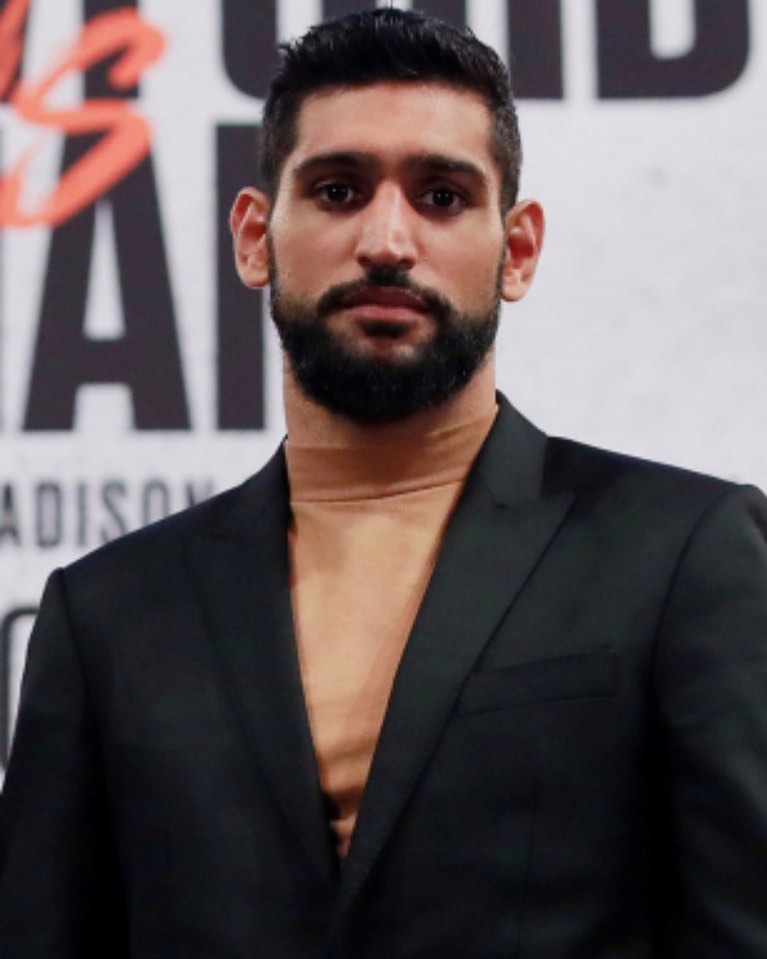 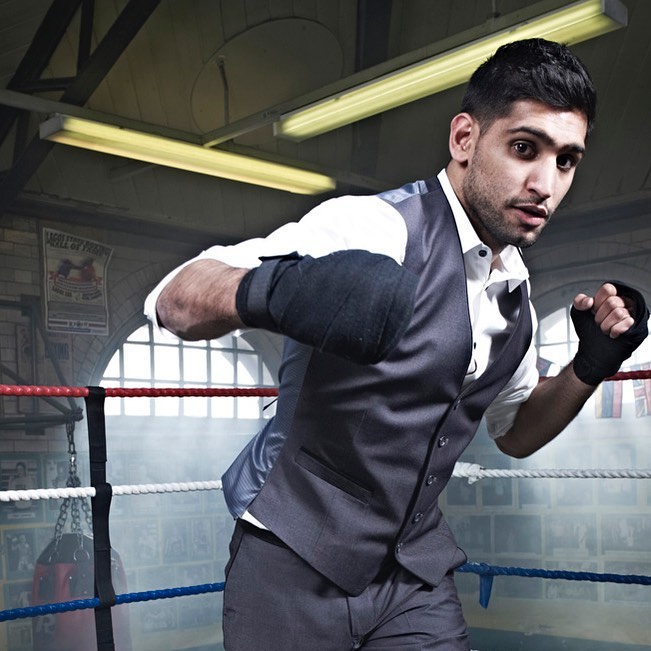 “I’ve sat with many politicians and army generals agreeing and disagreeing on topics in the country. My heart is clean and I would want the best for Pakistan. Lets see how things play out.” 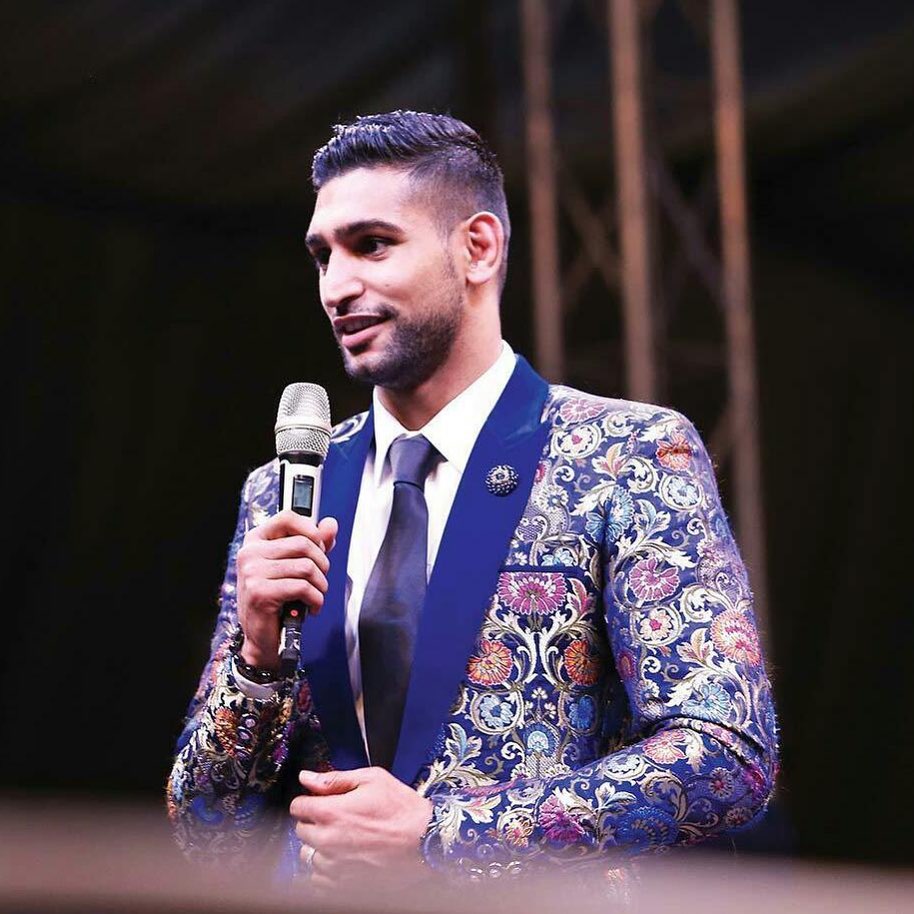 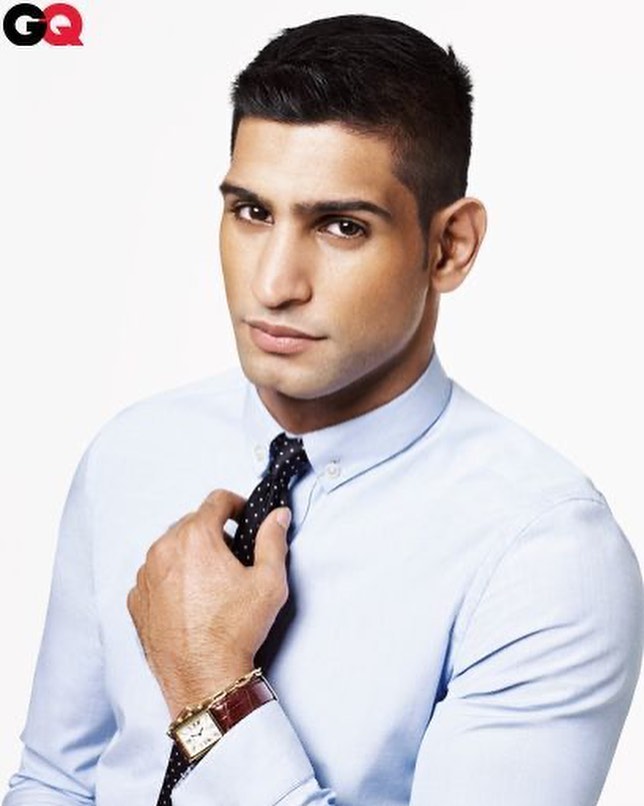 “My old stable mate world champion boxer manny Pacquiao also joined politics in Philipines, I have been watching the great work Manny Pacquiao has done for his country and I know I could do the same for Pakistan. It will be a massive decision to make. I one day might consider this,” Amir Khan said. 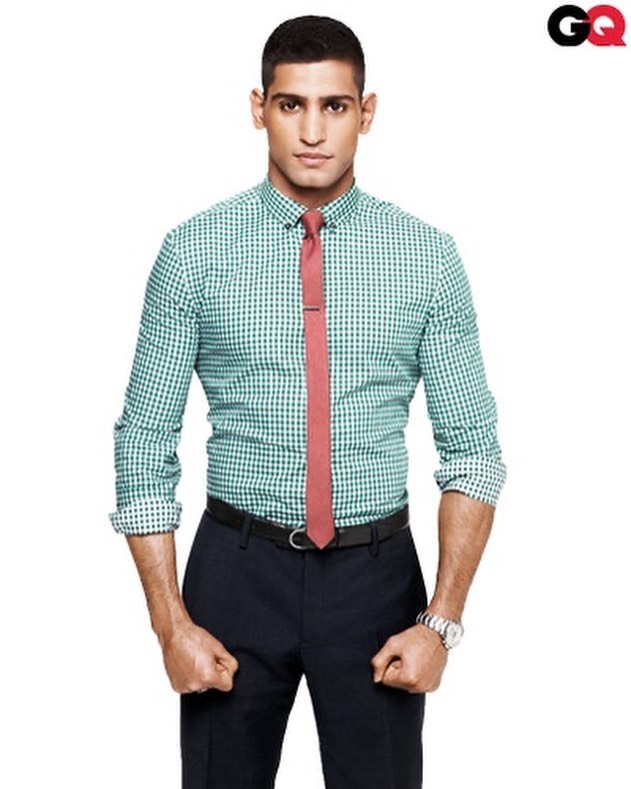 In the end, he asked his fans and followers to give him advice about joining politics. 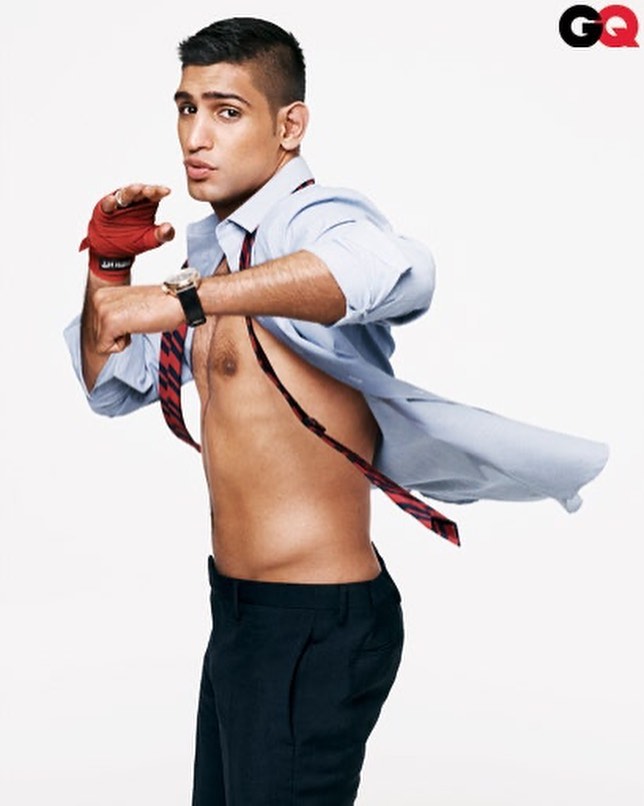 1/4 I have been asked numerous times if I would join politics in Pakistan. Being a sports man and being an ambassador…