Farhad Humayun Syed Has Served A Legal Notice To CocaCola

Farhad Humayun is a Pakistani singer, drummer, record producer and video artist. He is most popularly associated with the Pakistani drum jam band “Overload” which he founded in 2003. Farhad started his career as underground musician and formed two bands “Co-Ven and Mindriot” in which he played drums. 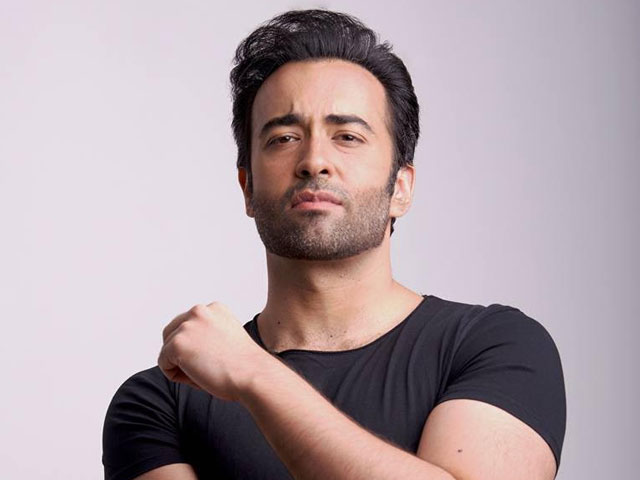 He has identified, produced and launched some of South Asia’s top acts such as Atif Aslam, Symt, Meesha Shafi. Farhad has won numerous awards and accolades for both his audio & video work and owns Riot Studios, the famous recording studio and gig venue in Lahore.

In what appears to be a blatant show of plagiarism, a Coca Cola TVC in the name and style of “Coke and Music” has used Farhad Humayun’s version of “Neray Aah’s” distinct vocalization, guitar rhythm, tempo, music accents, vocal melody and delivery to broadcast its TVC on general television and YouTube/Instagram/Twitter as a teaser for the newest Coke Studio season.

“The infringement of Farhad Humayun’s content by Coca Cola is a great disappointment as the corporation professes to champion the efforts of the local music industry but has acted otherwise”, says media. 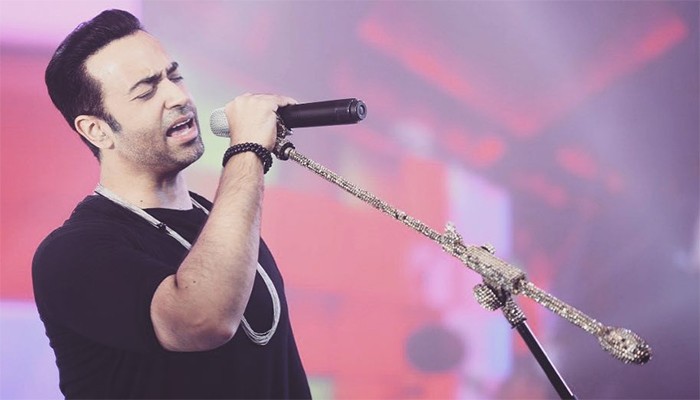 Farhad Humayun mentioned that “Stealing so Blatantly & shamelessly, they’ve lifted the groove, melody, staccato vocalization, accents, tempo from my song, not the film version nor the coke studio version(which is also my arrangement). This has to stop!”.

The artist has therefore, been forced to seek justice through legal channels. 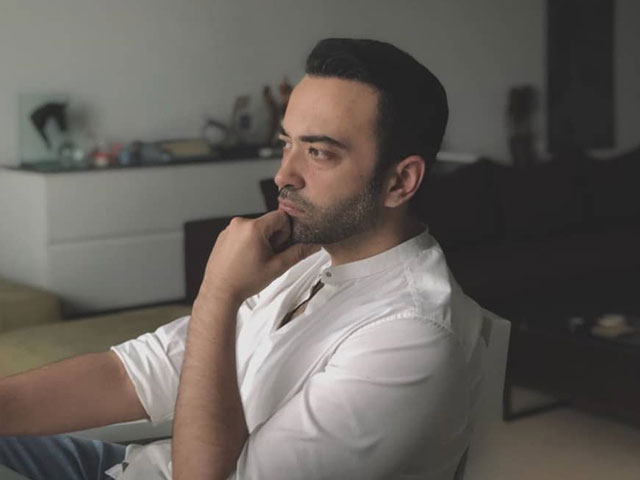