Amna Ilyas is a super stunning Pakistani actress and model who has bagged a number of awards till date. Amna started her career in 2013 and received immense love and recognition from the audience in a short span of time, without having any artistic background. She made her acting debut with drama serial “Zinda Bhaag” as a supporting character. 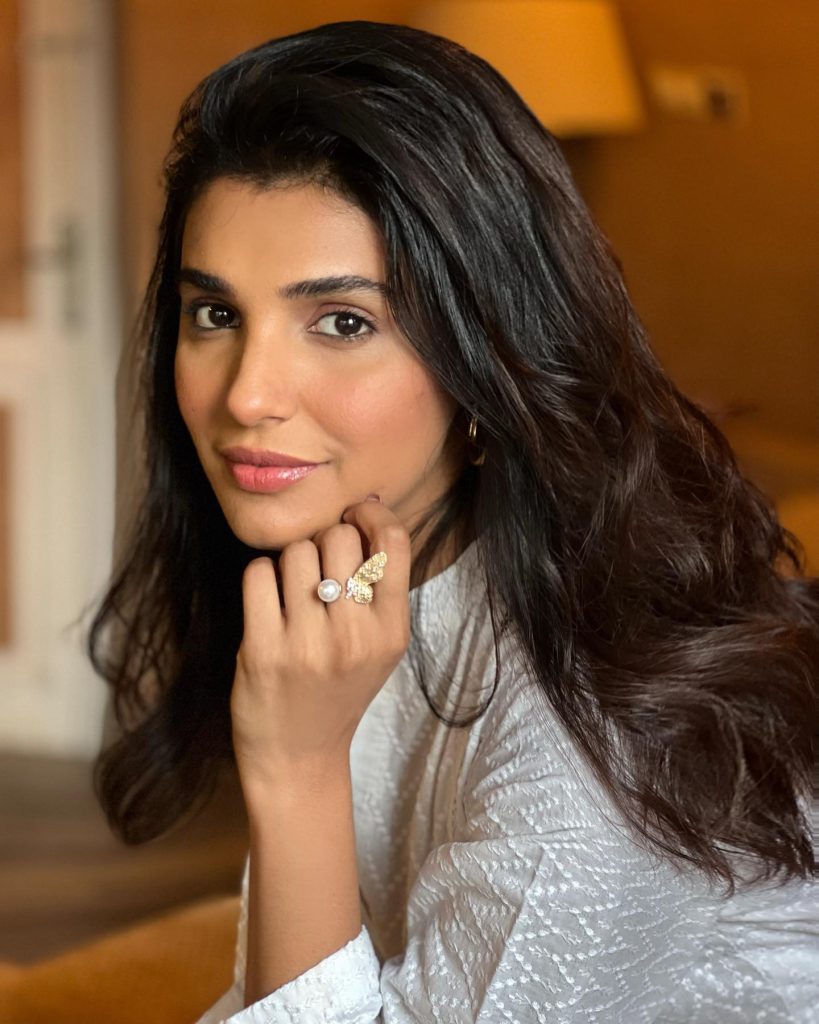 Recently, the super stunning Amna Ilyas was spotted enjoying her vacations in France, as she shared some of the glimpses from her trip with her fans and followers. Amna Ilyas in her latest pictures from France is surely setting some major fashion goals as she opted for some trendy and stylish attires, let’s have a look! 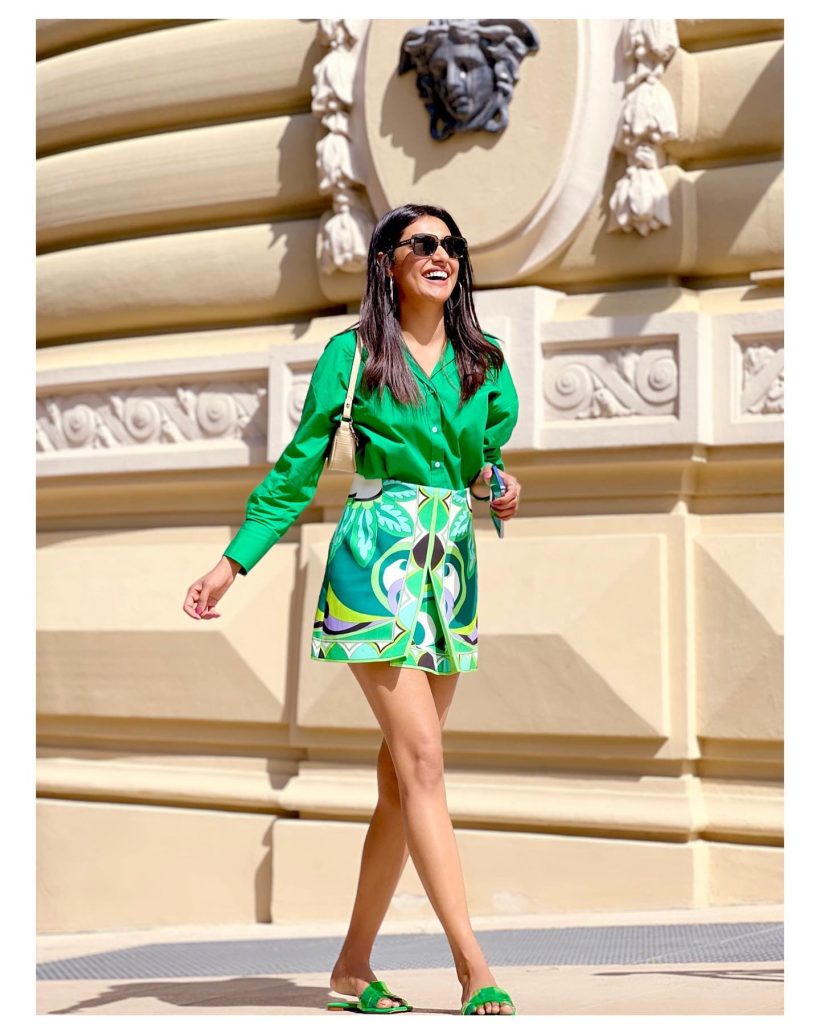 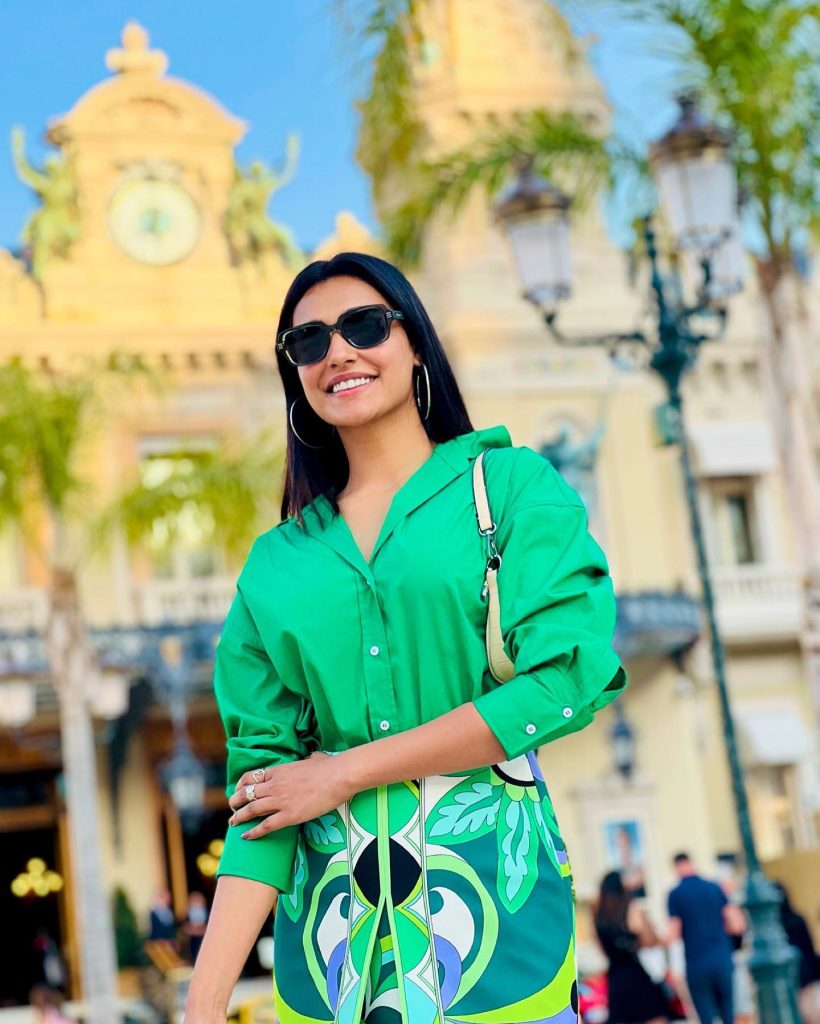 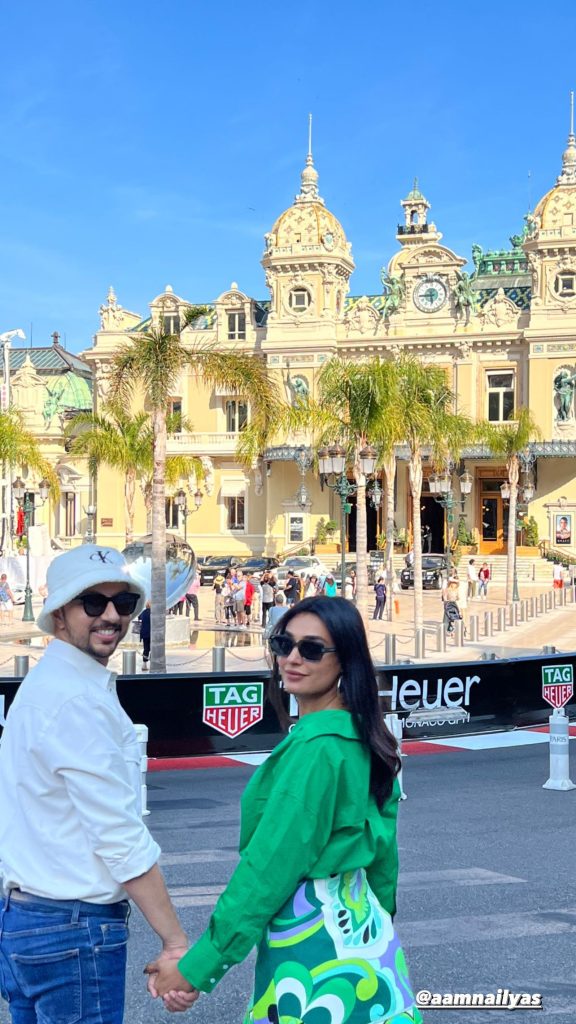 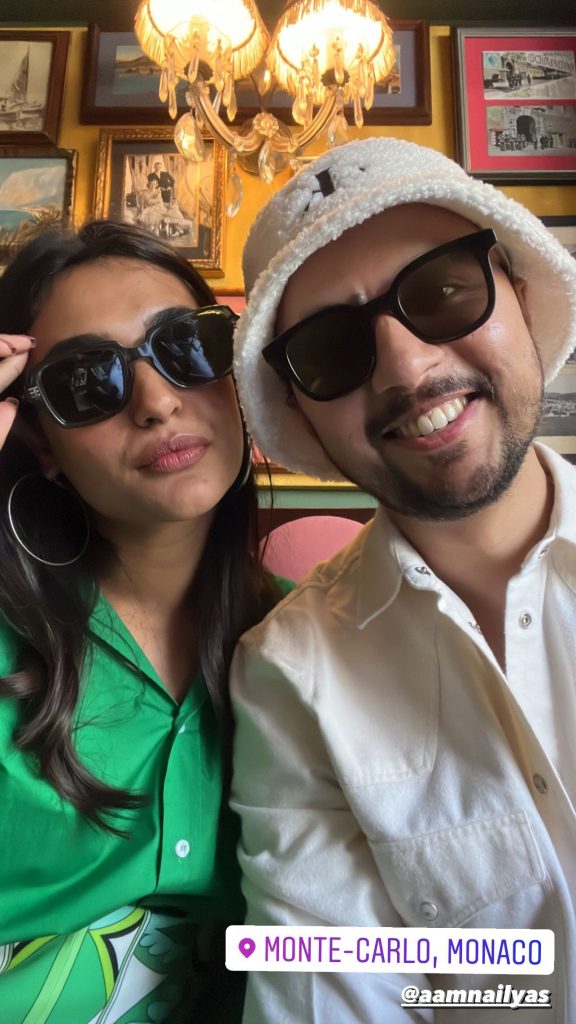 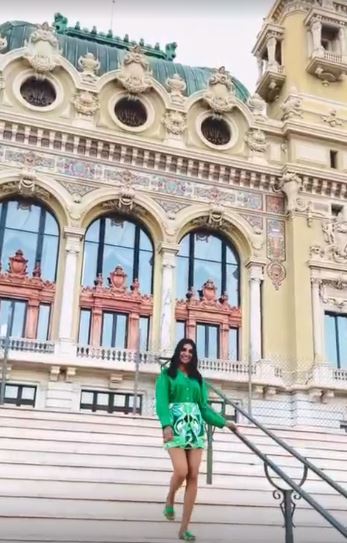 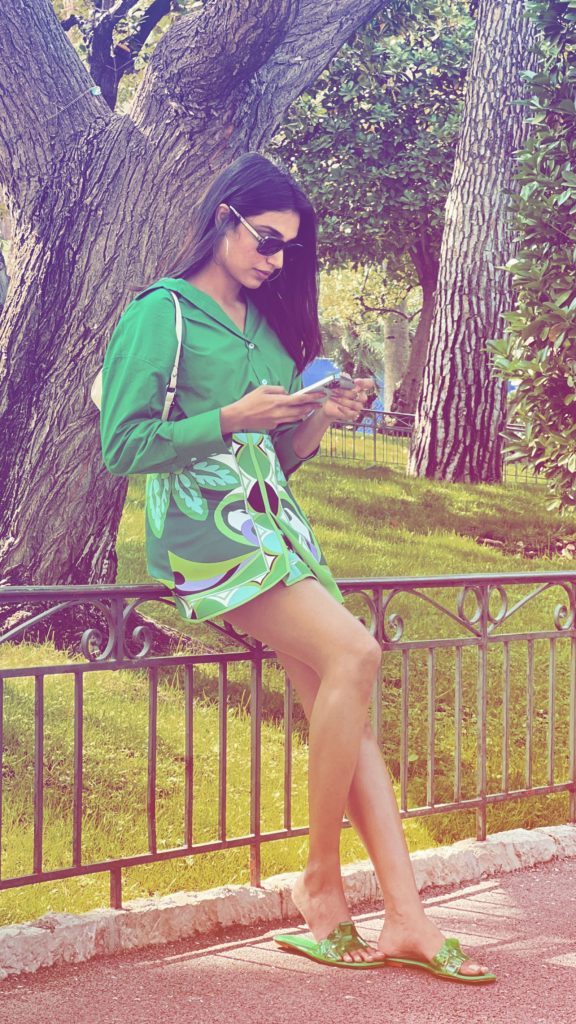 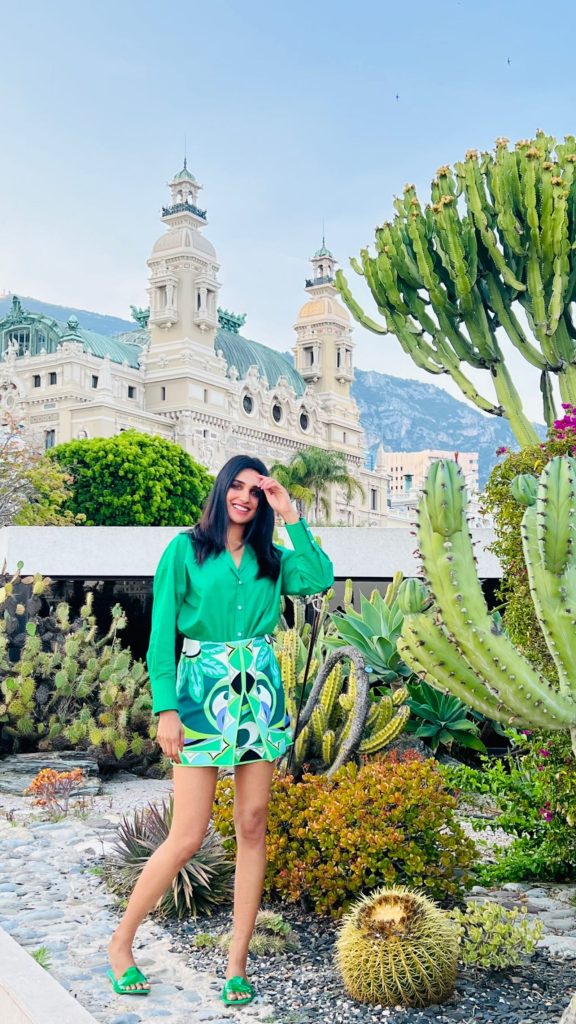 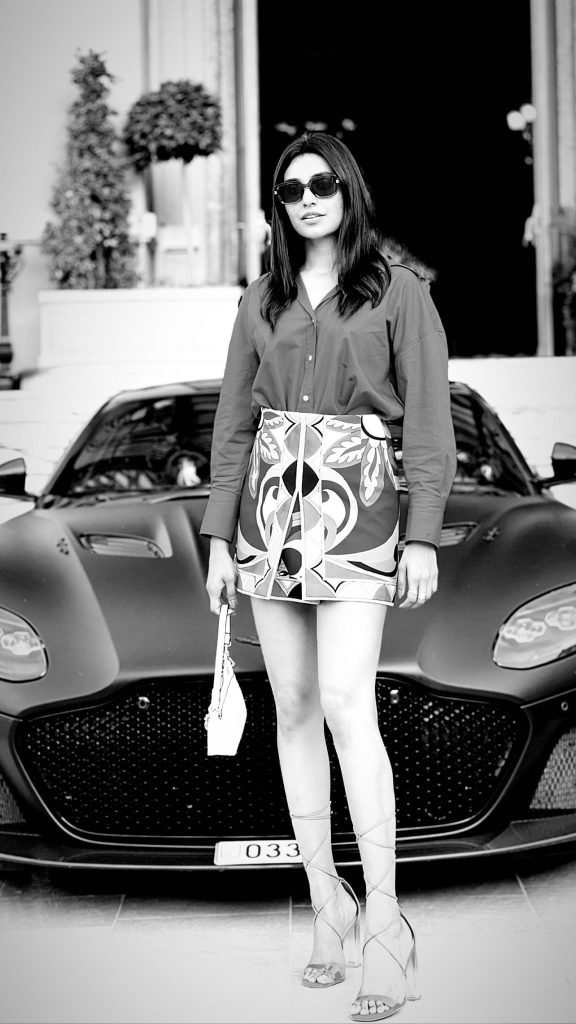 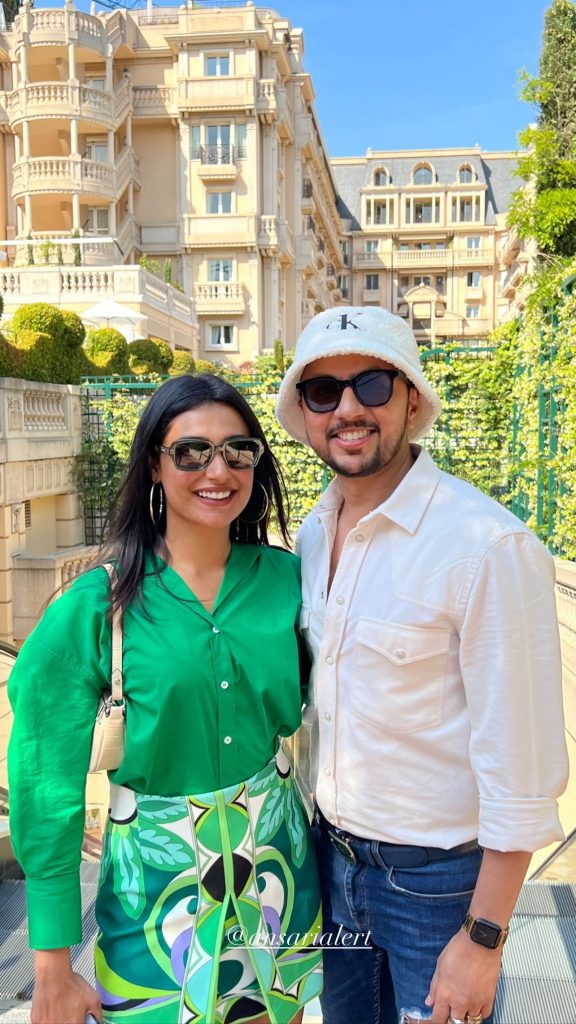 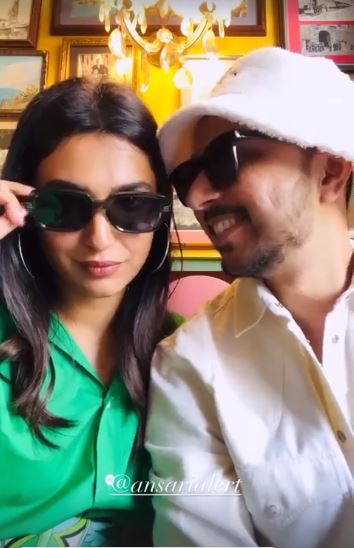 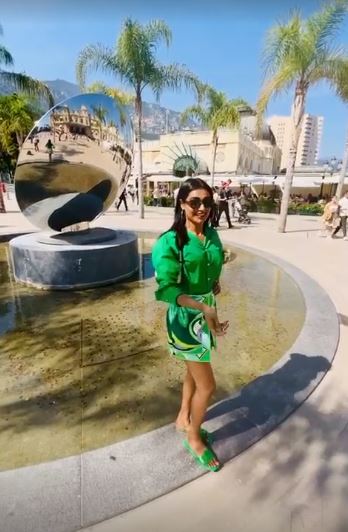 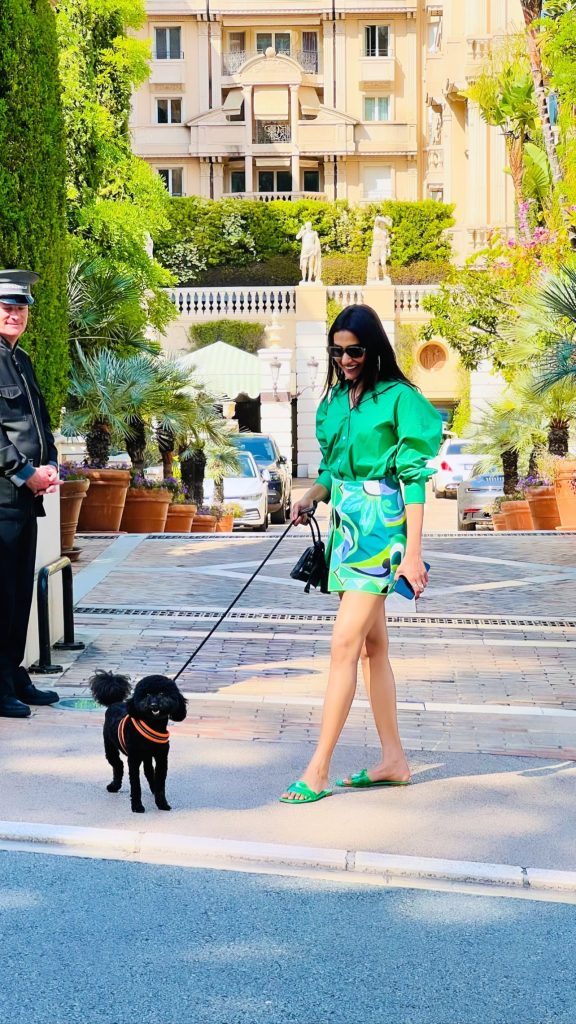 Right after Amna posted her vacation pictures on social media, the netizens started bashing Amna for her inappropriate clothing choice. Here we have gathered some public reviews, have a look!