Ani Kapoor too has something to say about Fawad Khan

As Fawad Khan has become a hot cake in Bollywood. Fawad has another addition to his long fan list , its none other than Anil Kapoor.

According to BBC Urdu , Anil said “He is extremely handsome and works really well”. “I wish he gets success, not just in Bollywood but worldwide.” 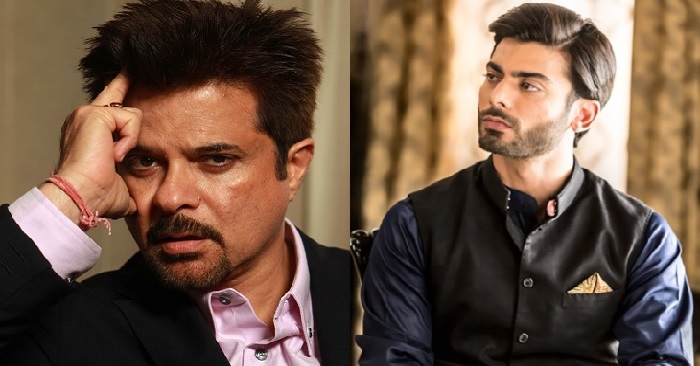 Anil also shared his feelings towards Pakistan, He said “I am dying to come to Pakistan.”Lastly Anil Kapoor thanked all his fans in Pakistan.