As soon as Ertugrul started airing on our national television a new controversy took place. 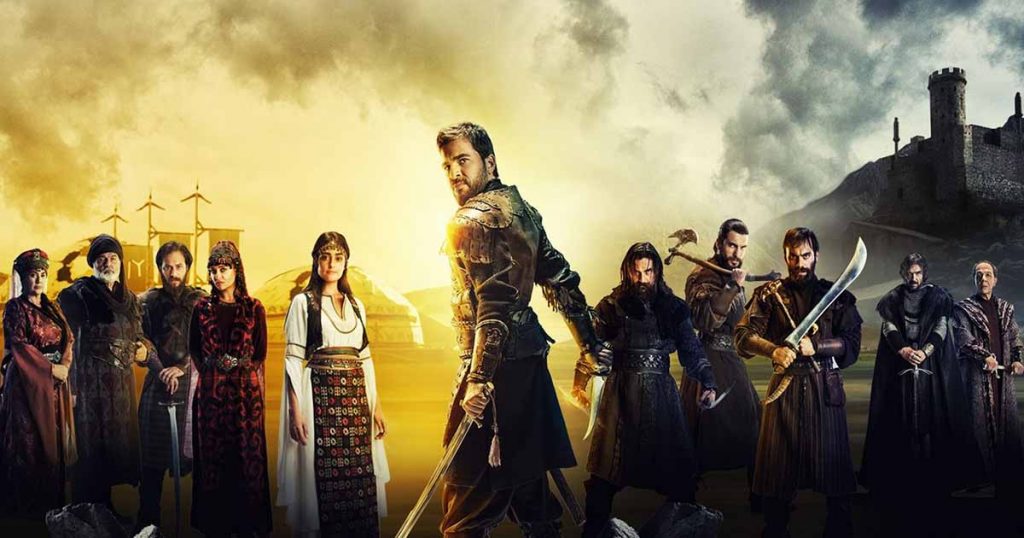 Many of our actors and actresses started speaking against the airing of foreign content on our national television. 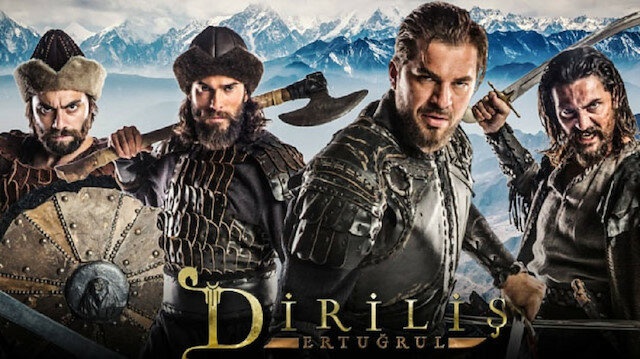 In the latest interview, actress and model Areeba Habib came forward with an other statement. 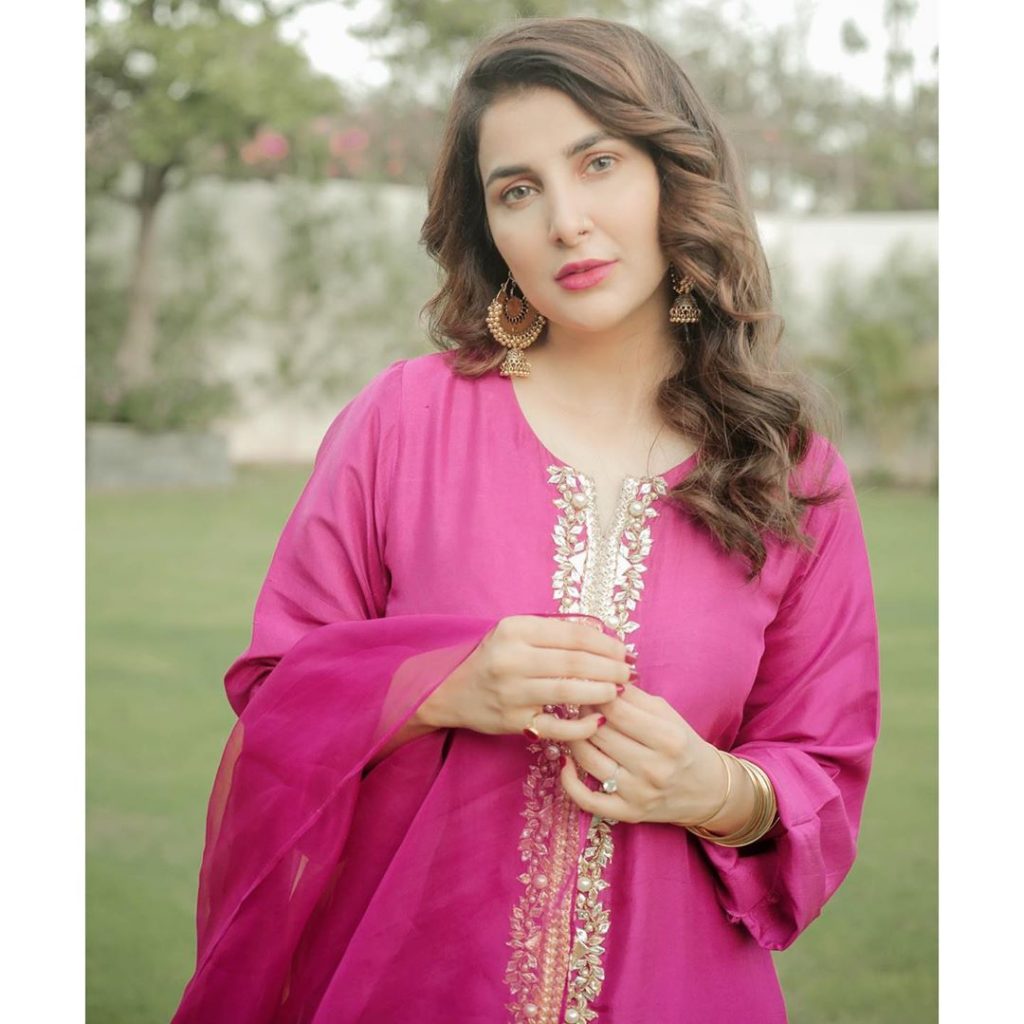 Areeba Habib thinks that our society can’t accept anything except some certain content from our dramas. Backing her point she gave example of Ertugrul which is loved by everyone but when sameactions are used in our dramas, they gets banned. 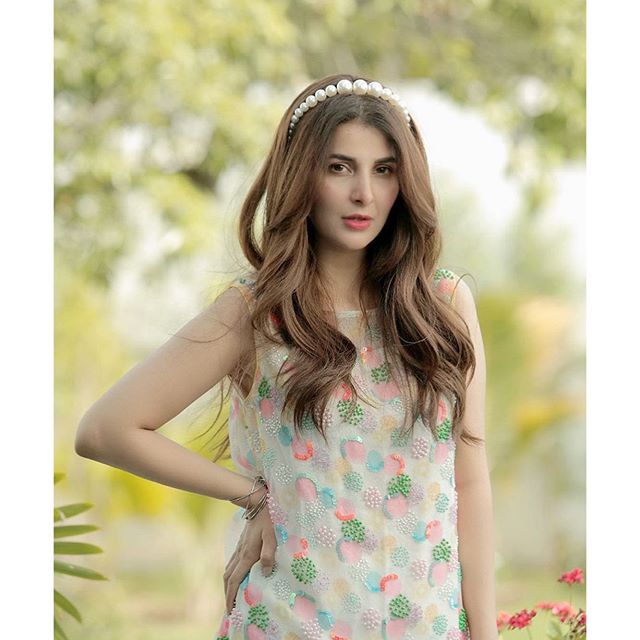 Areeba said: “There is a very famous drama Ertugrul, everybody talks about that drama and everybody is casting the cast of Ertugrul these days in Pakistan. The reason our audience have picked their hero and their heroine and have picked Turkish dramas but the dressings of Turkish dramas, their way of style and dressing, and the words they use; if we speak those words in our dramas our dramas gets banned”