Areeba Habib is an elegant and very talented Pakistani model and television actress. Last year her drama Jalan became very famous due to her innocent character in it. Areeba Habib did her television debut with an antagonist in 2018 in the drama serial Koi Chand Rakh, it became her claim to fame as well. 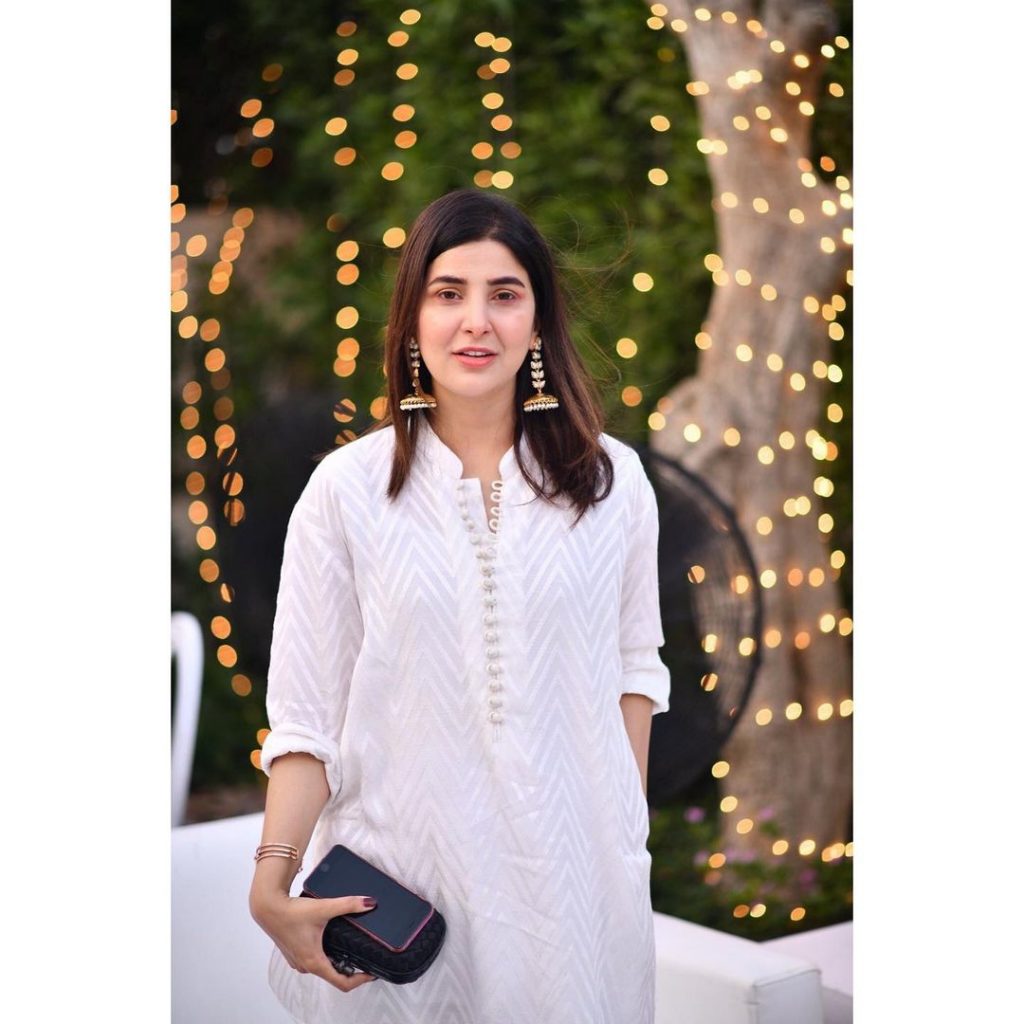 She further played the role of Chand in Qadam Qadam Ishq, Taniya in Janbaaz, and Misha in Jalan. After a lot of successful ventures, she is pursuing her acting career seriously. Areeba Recently got engaged to Saadain and her engagement pictures went viral on Instagram. 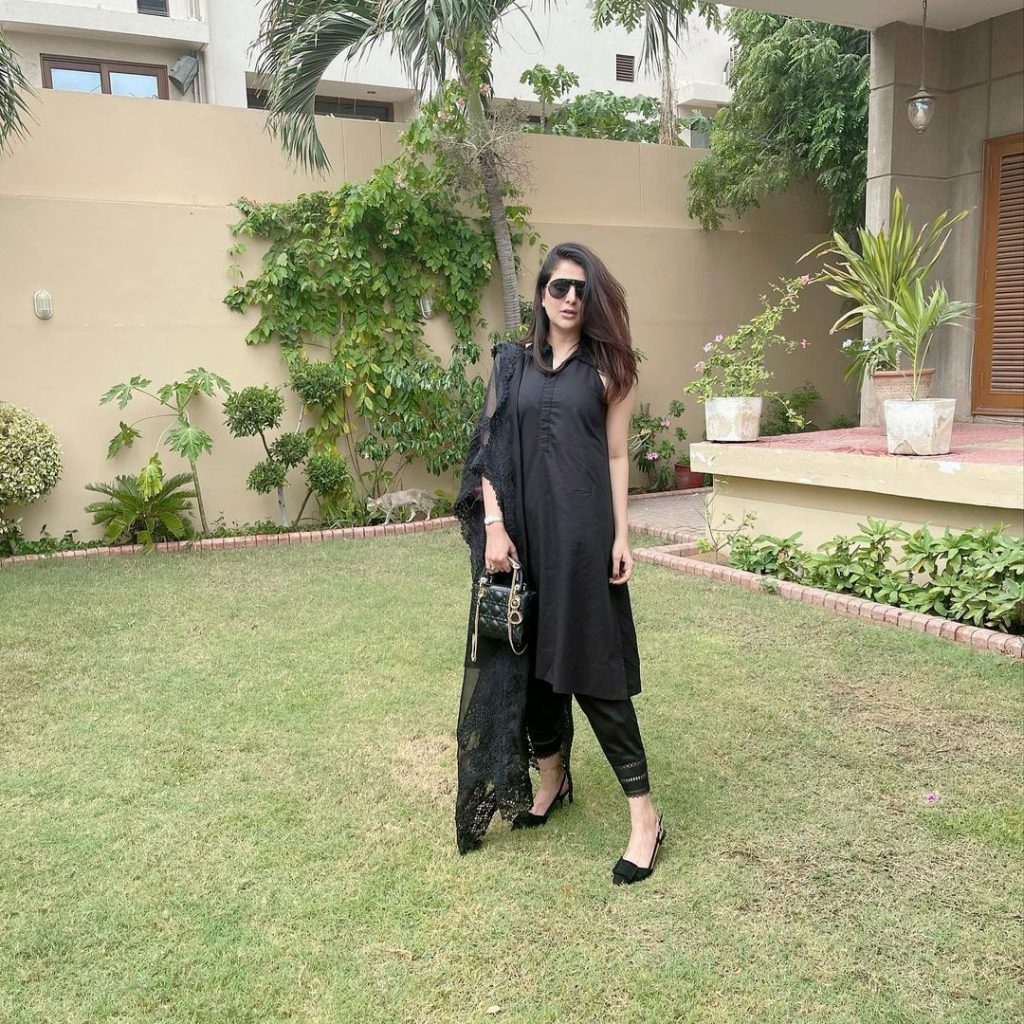 Areeba Habib always posts her gorgeous pictures on Instagram for her fans, recently she has posted a lot of her new pictures, she also posted a few pictures with her mother. She posted her two recent looks, one in white dress and the other is in black. Have a look at her new pictures. 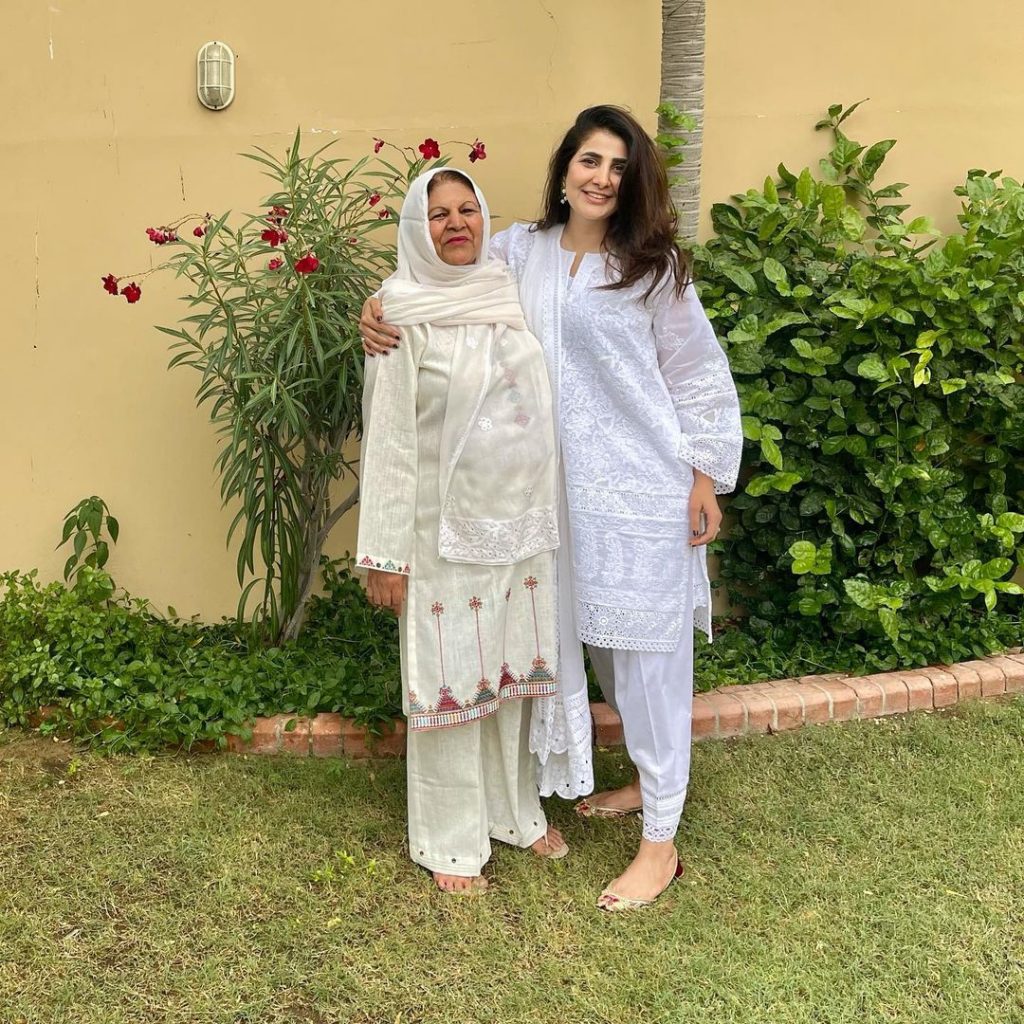 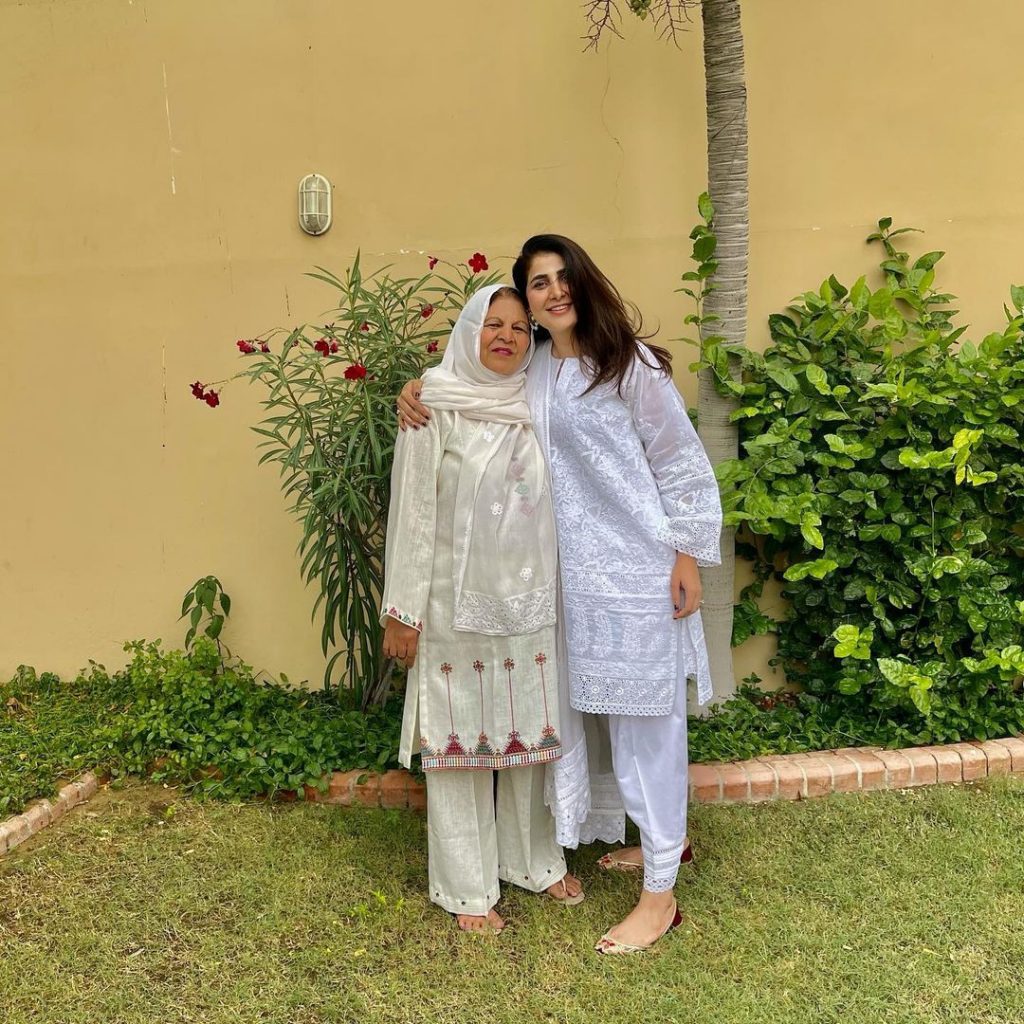 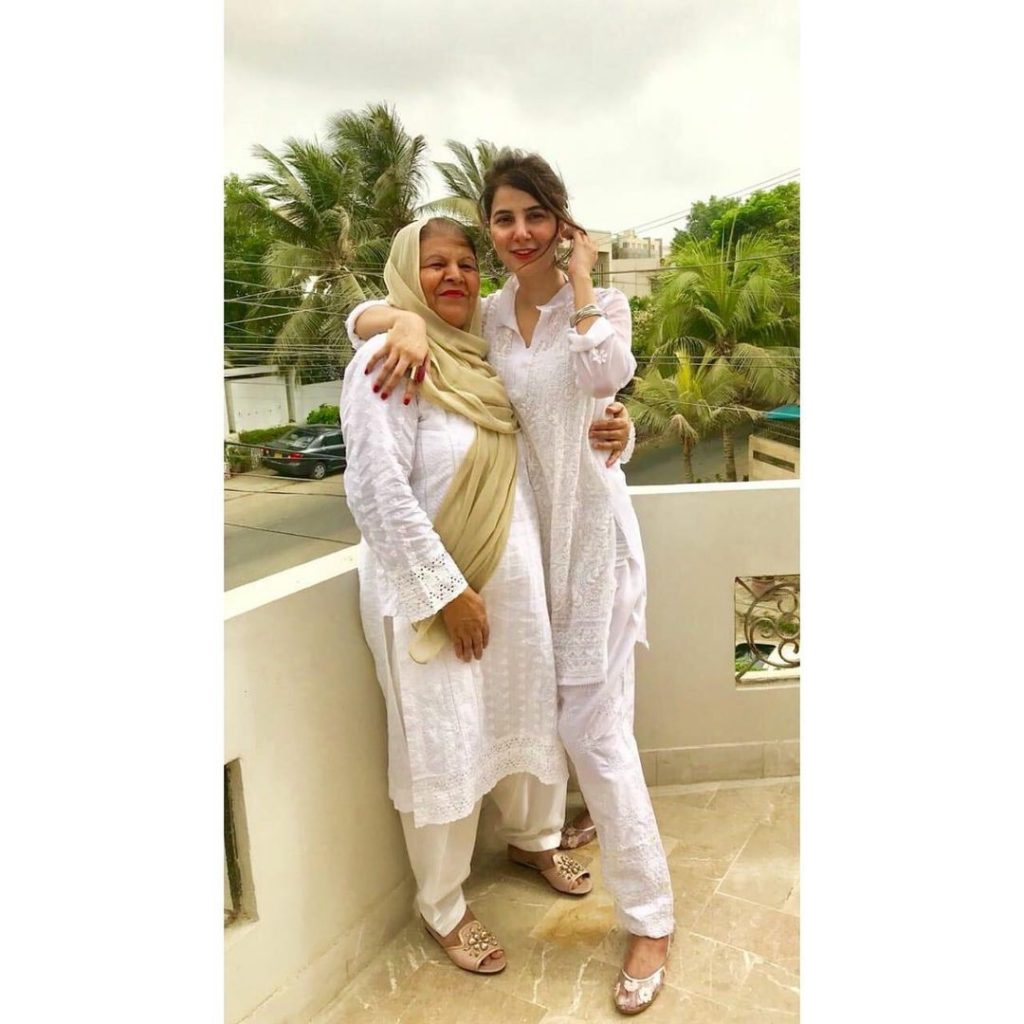 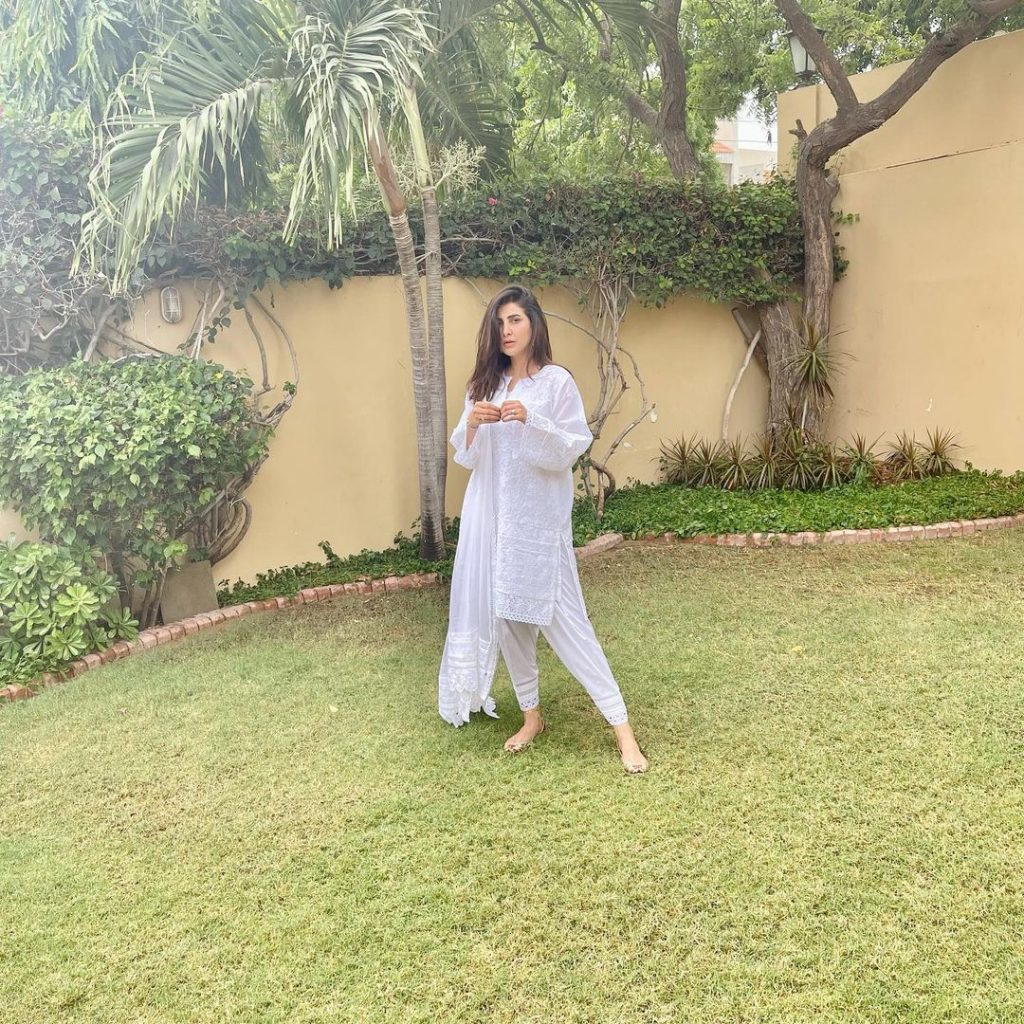 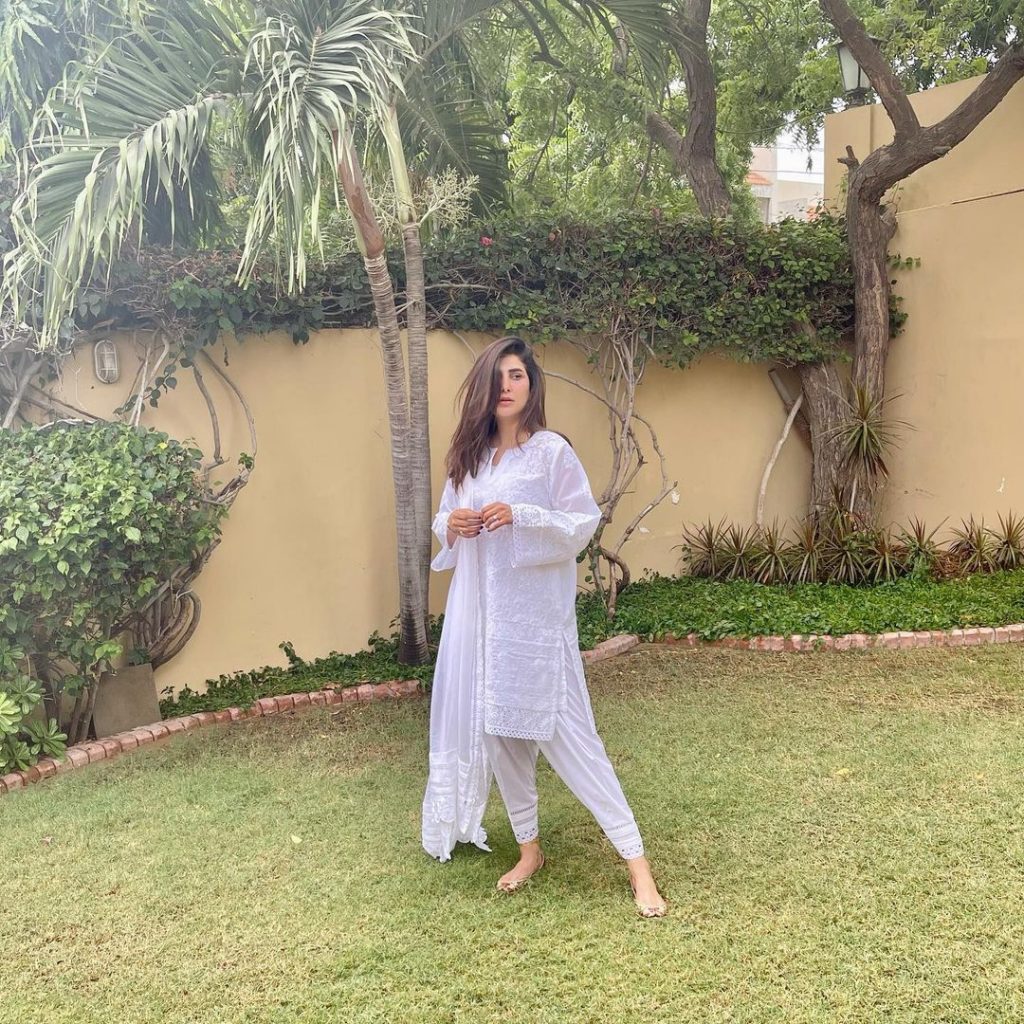 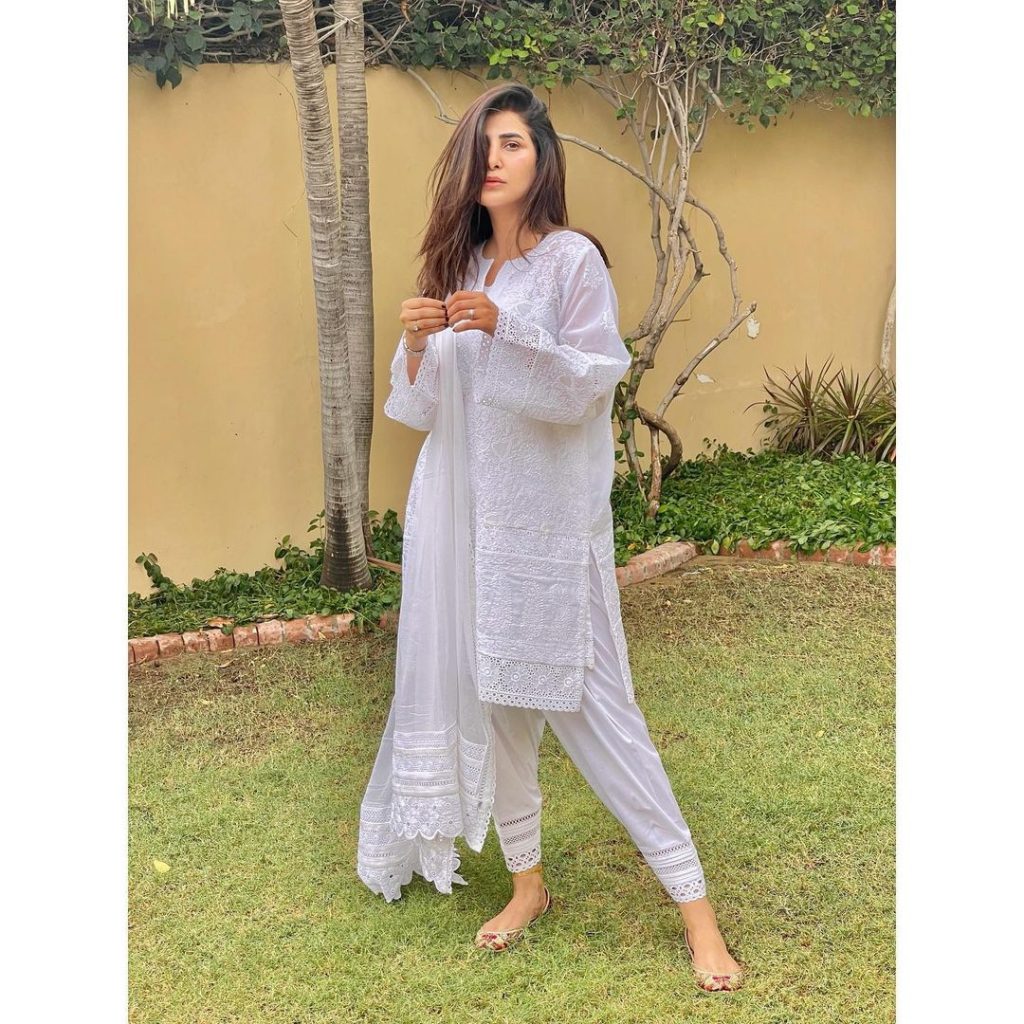 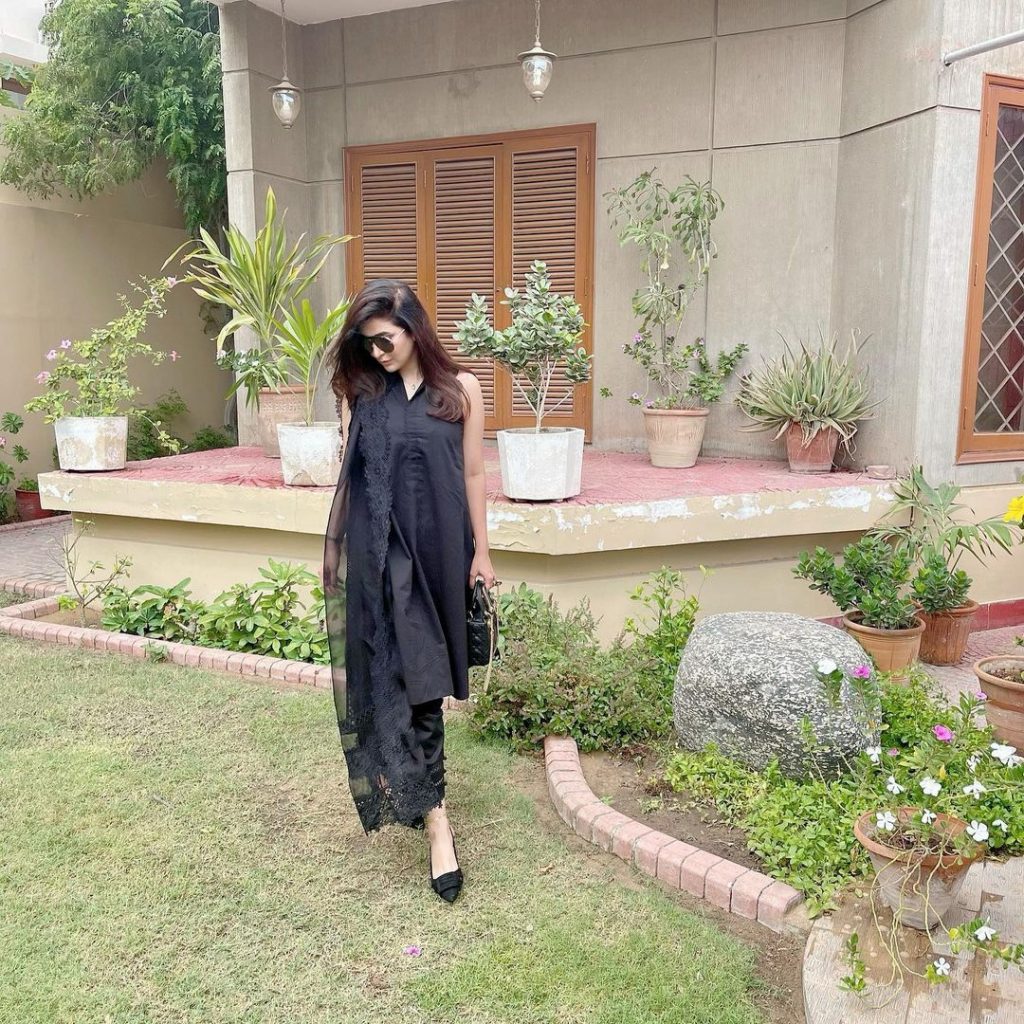 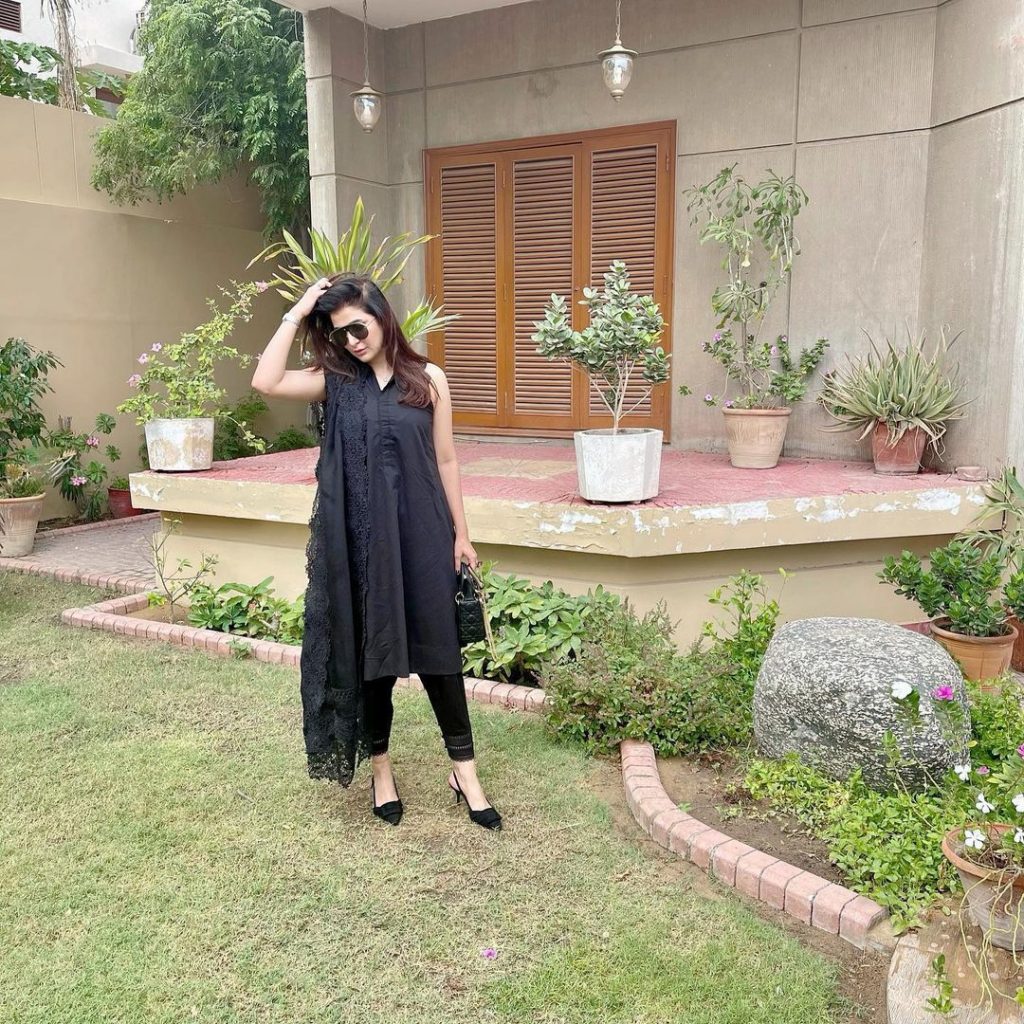 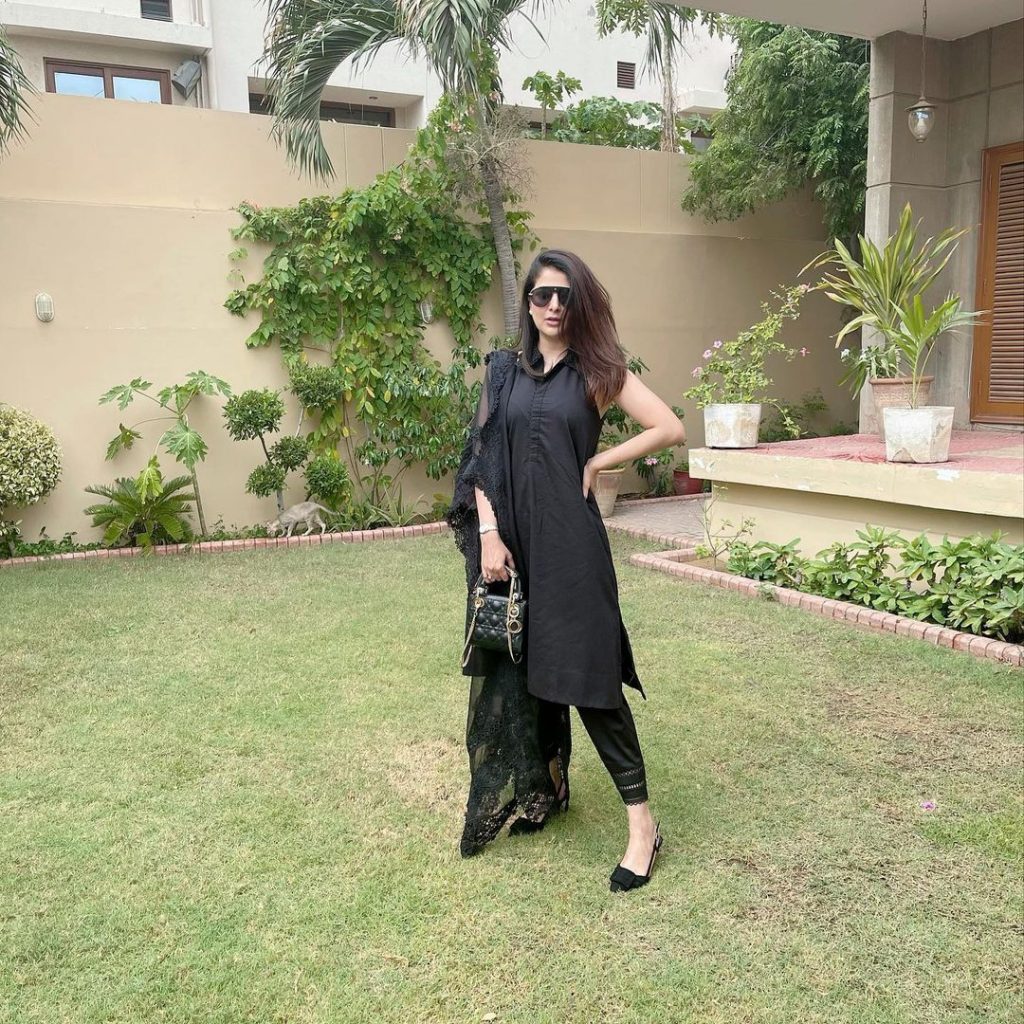