Areeba Habib is an extremely beautiful addition in Pakistani Drama Industry, she was a model previously. Areeba is famously known for her gorgeous smile and a very tall height . Her recent drama Jalan got a lot of popularity , fans loved her part in drama despite criticism on the drama and its plot. 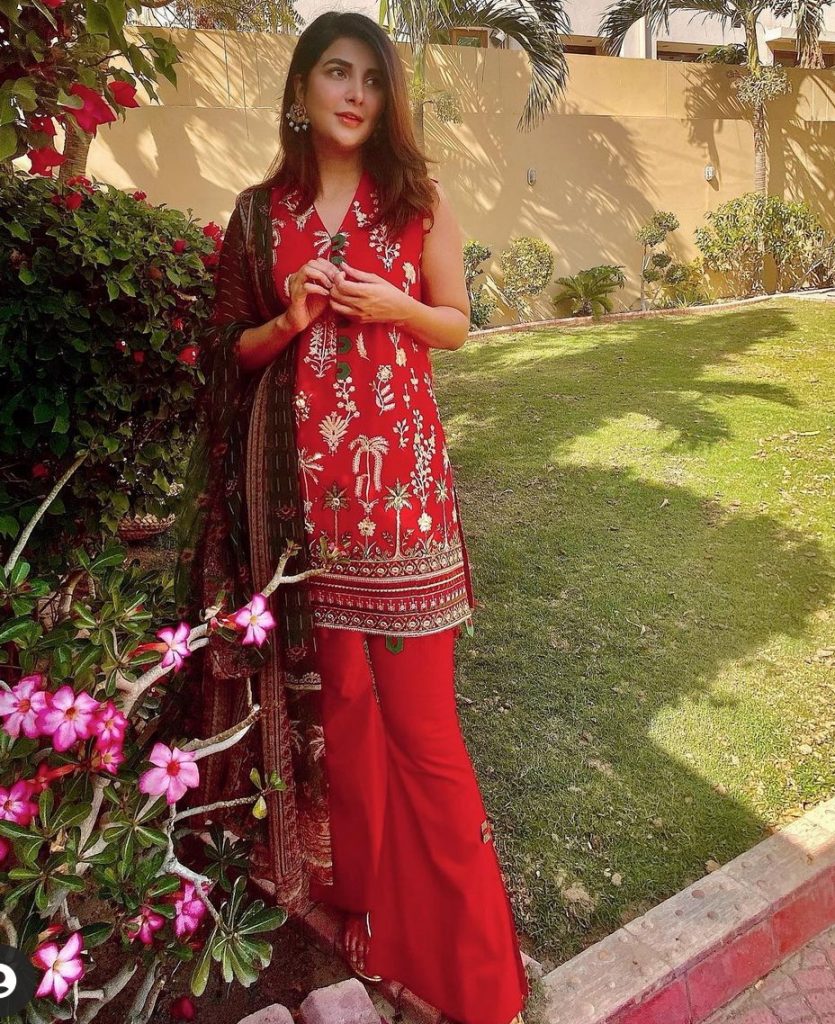 Areeba Habib did her television debut with a negative role in the drama serial “Koi Chand Rakh” in 2018 , it also became her claim to fame project, the drama was also aired abroad in Arabic language. 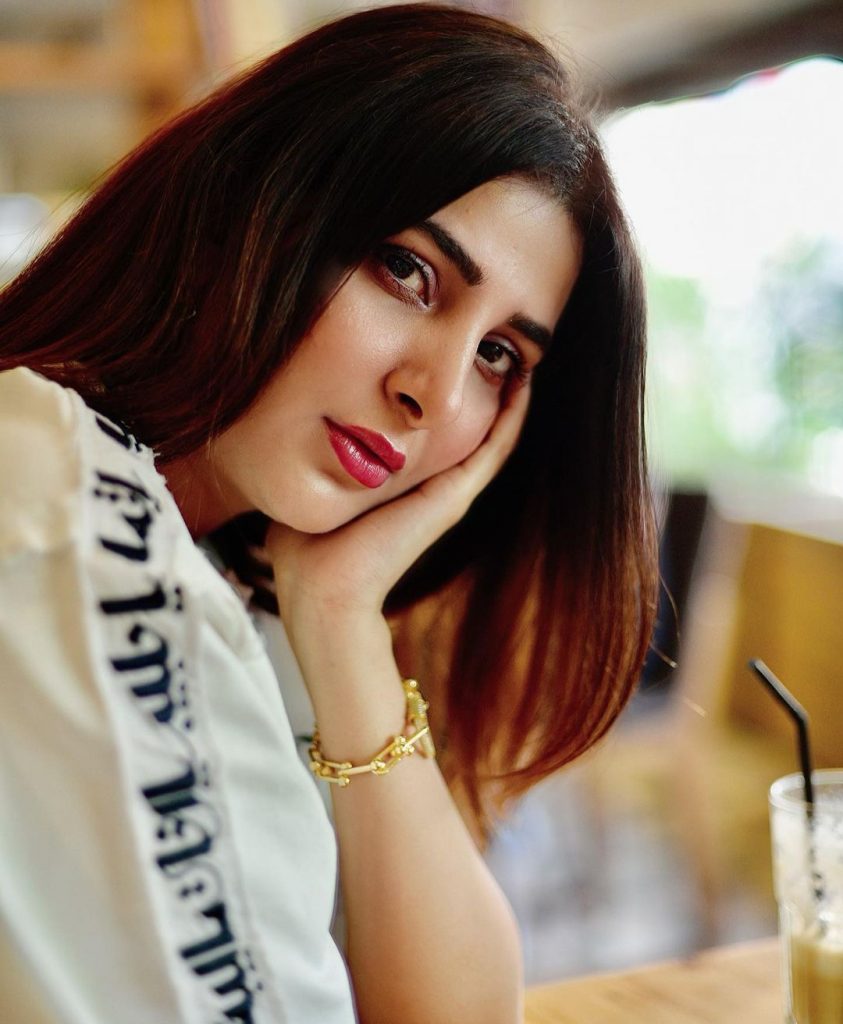 She further played the role of Chand in ‘Qadam Qadam Ishq’, ‘Taniya in Janbaaz’, and ‘Misha in Jalan’. After a lot of successsful projects, now she is continuing her acting career seriously. 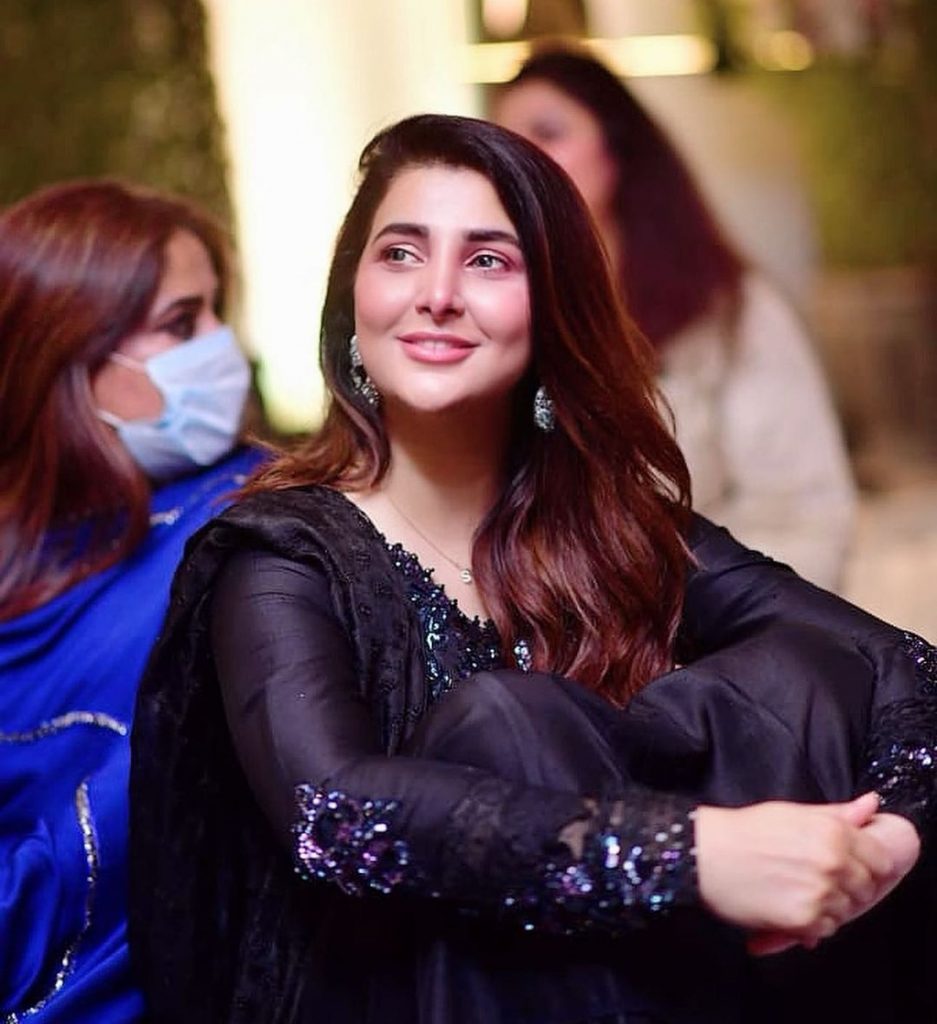 Recently the gorgeous model and actress celebrated her birthday at home. Here are the beautiful pictures from Areeba’s birthday. 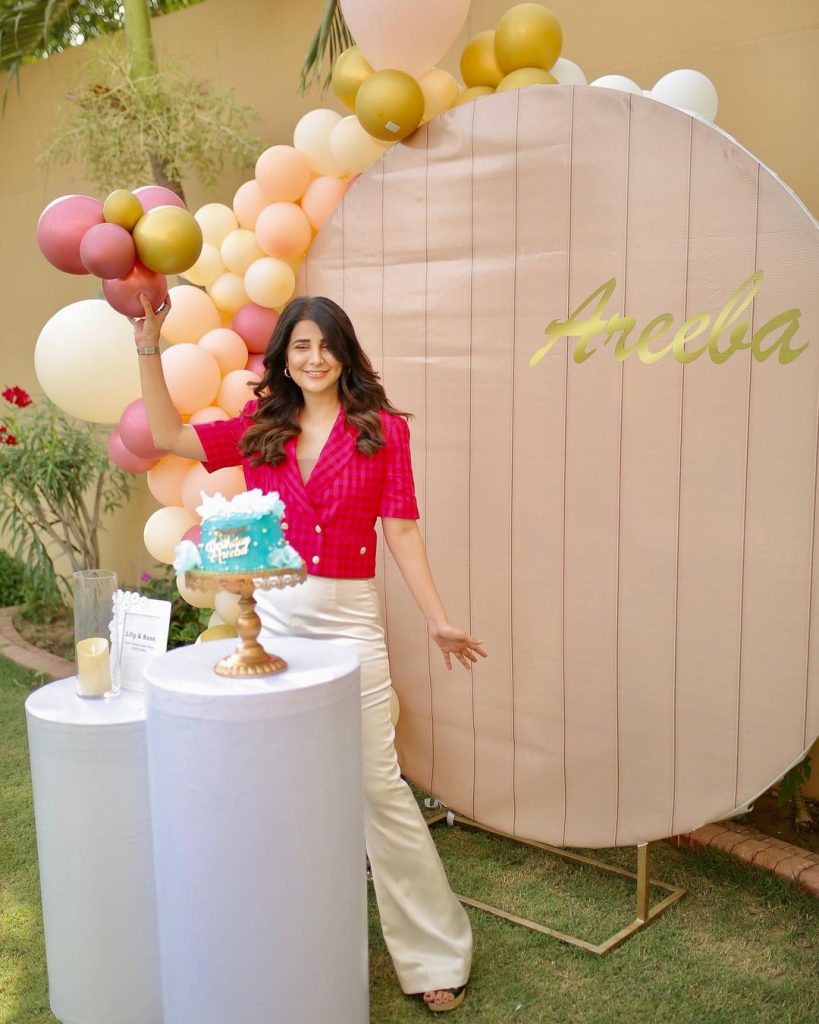 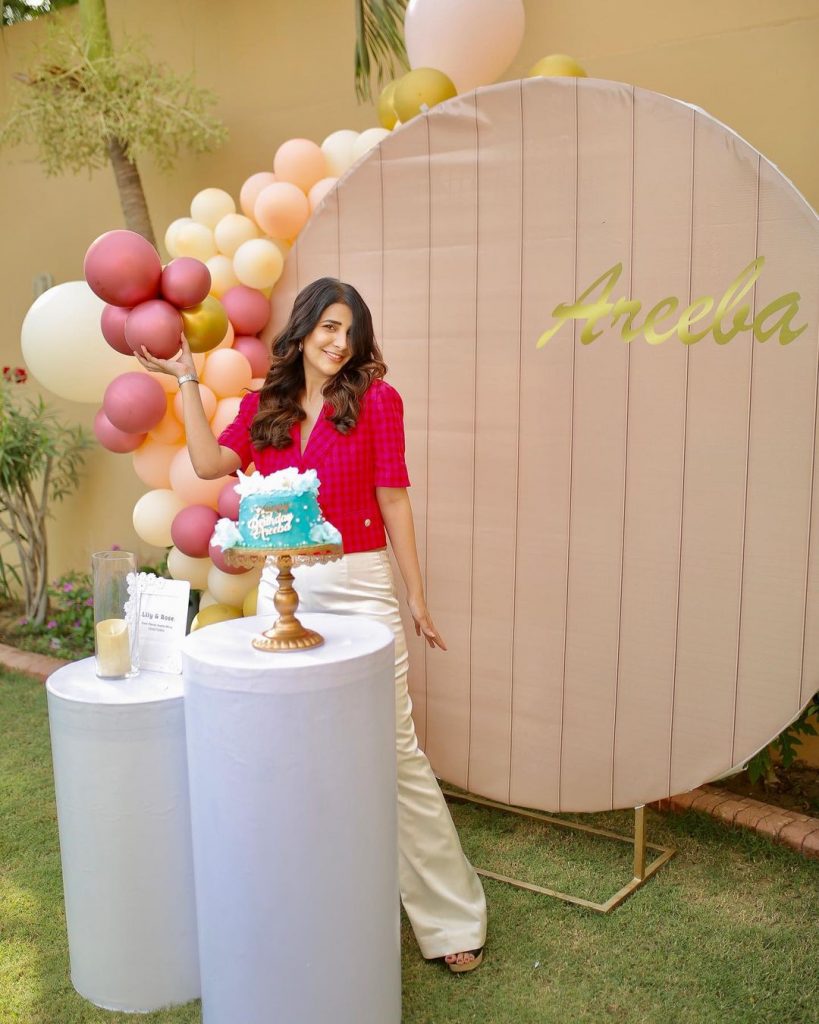 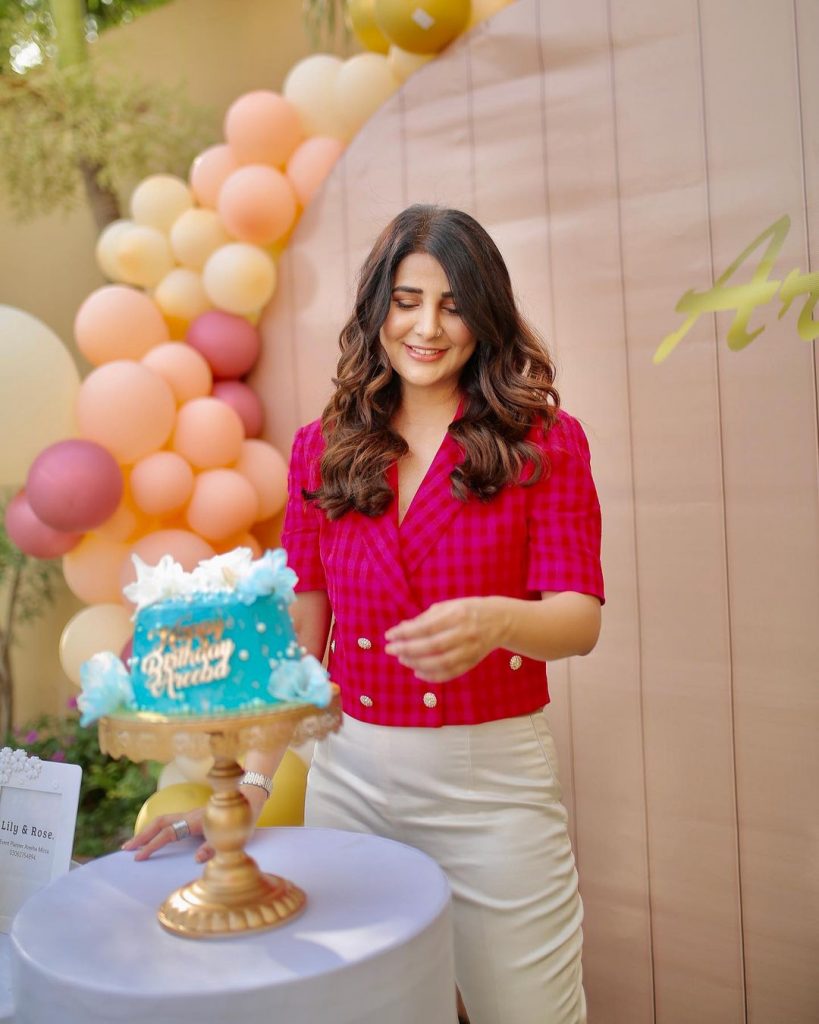 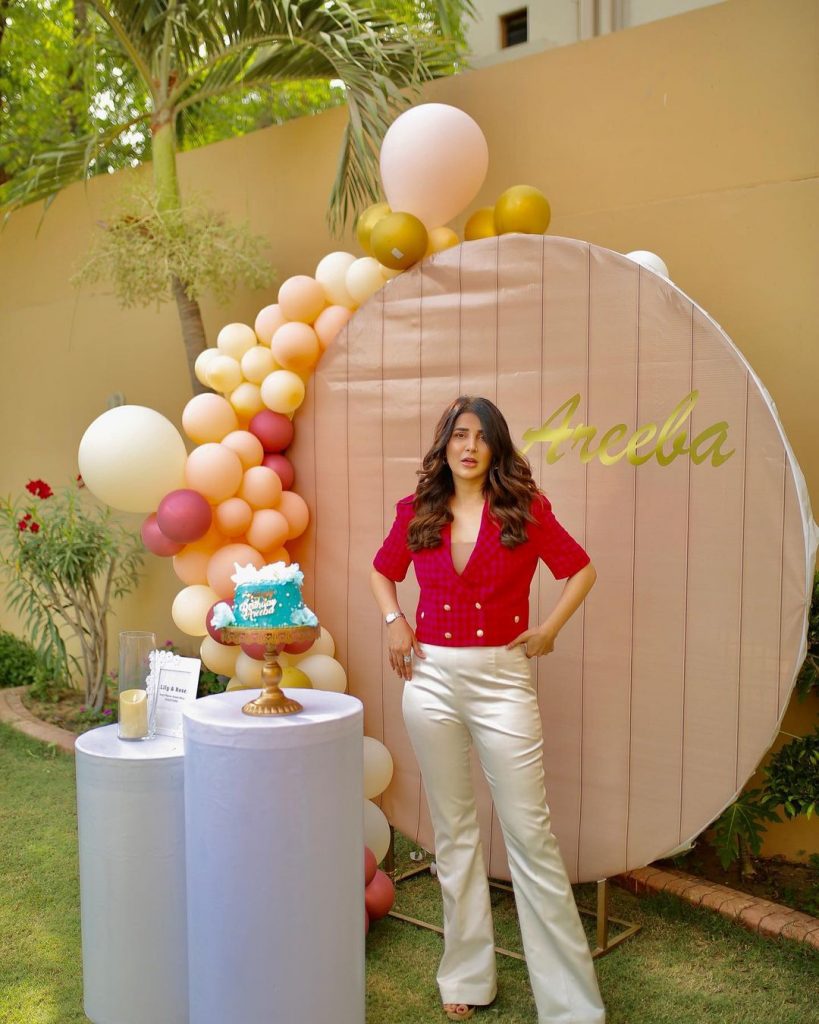 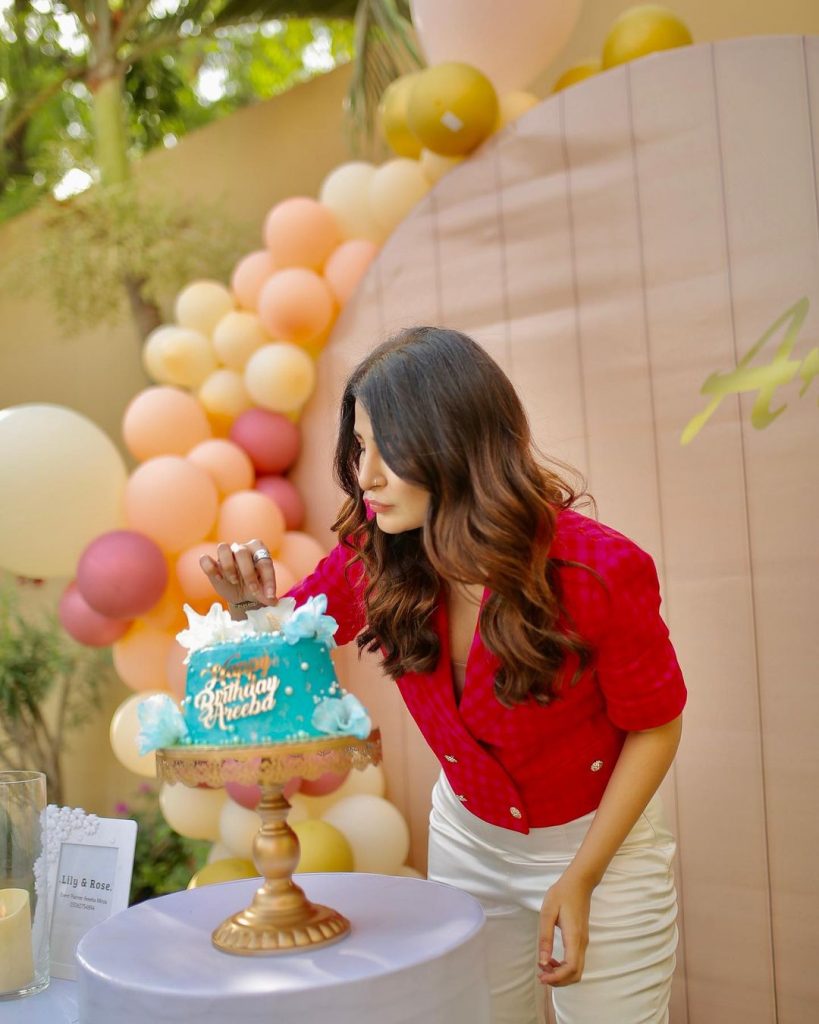 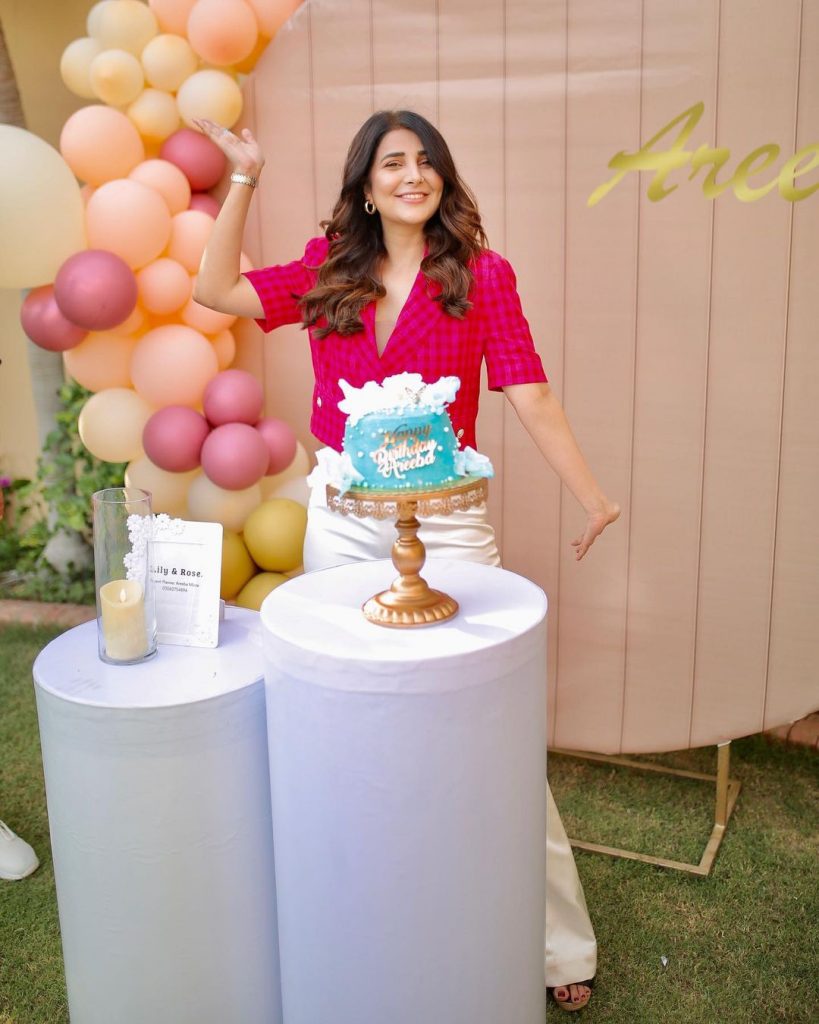 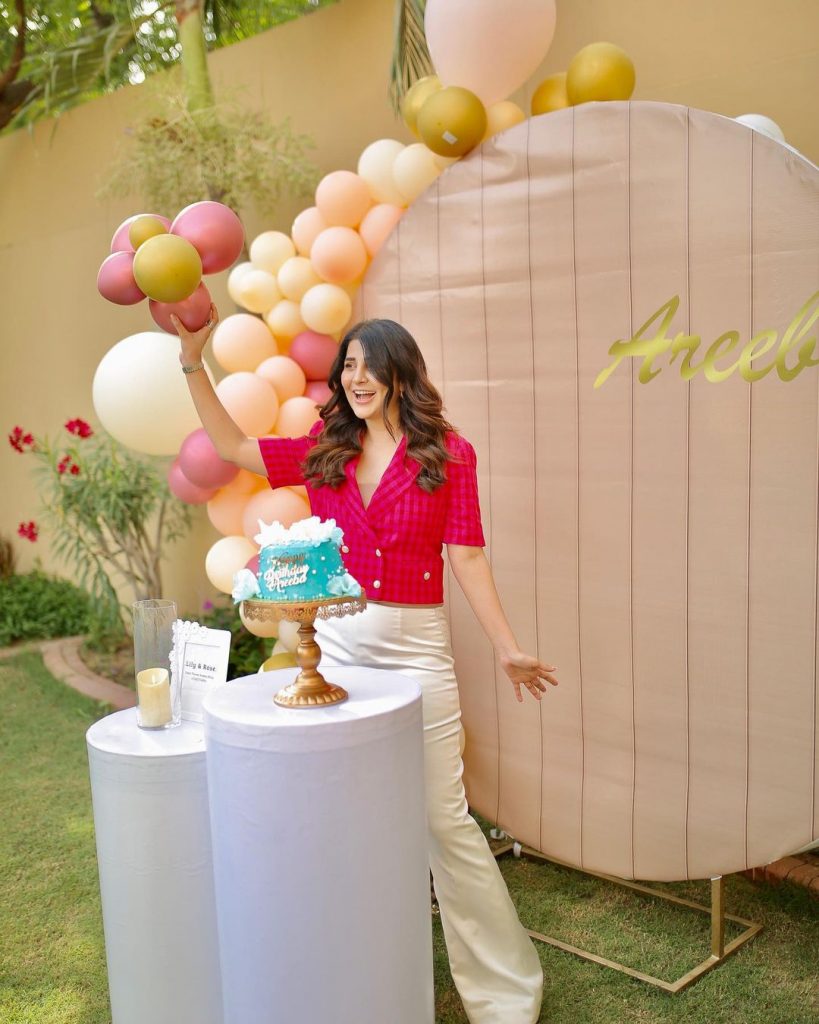 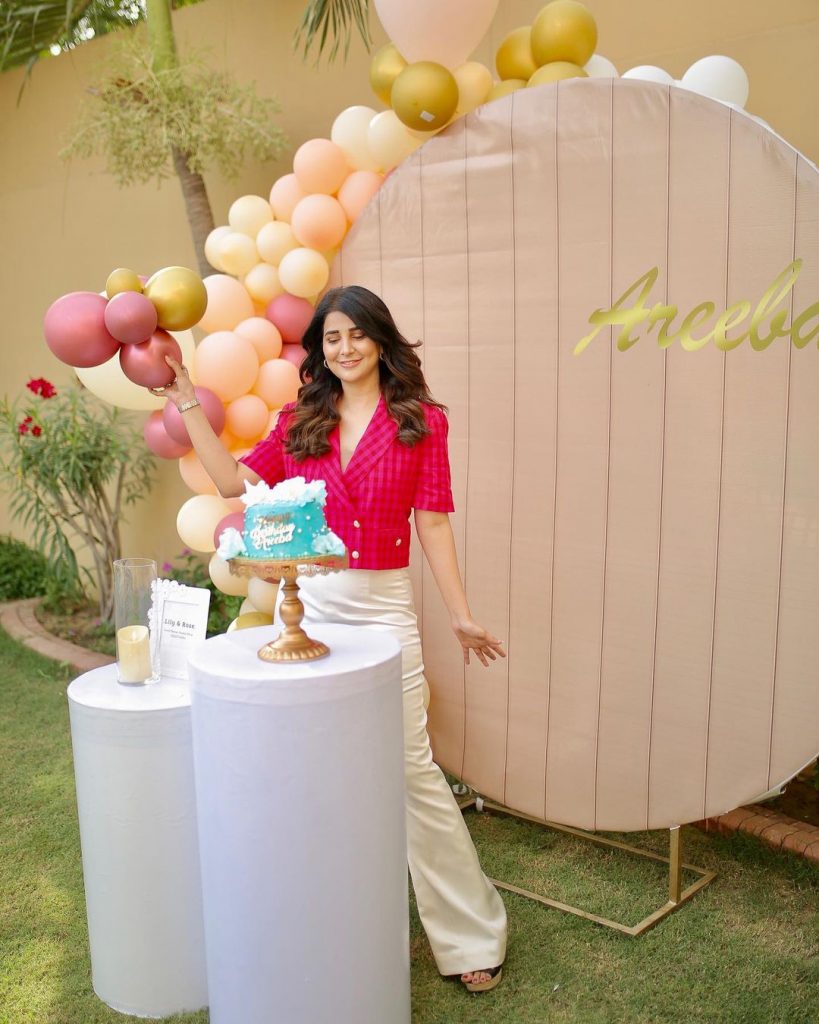 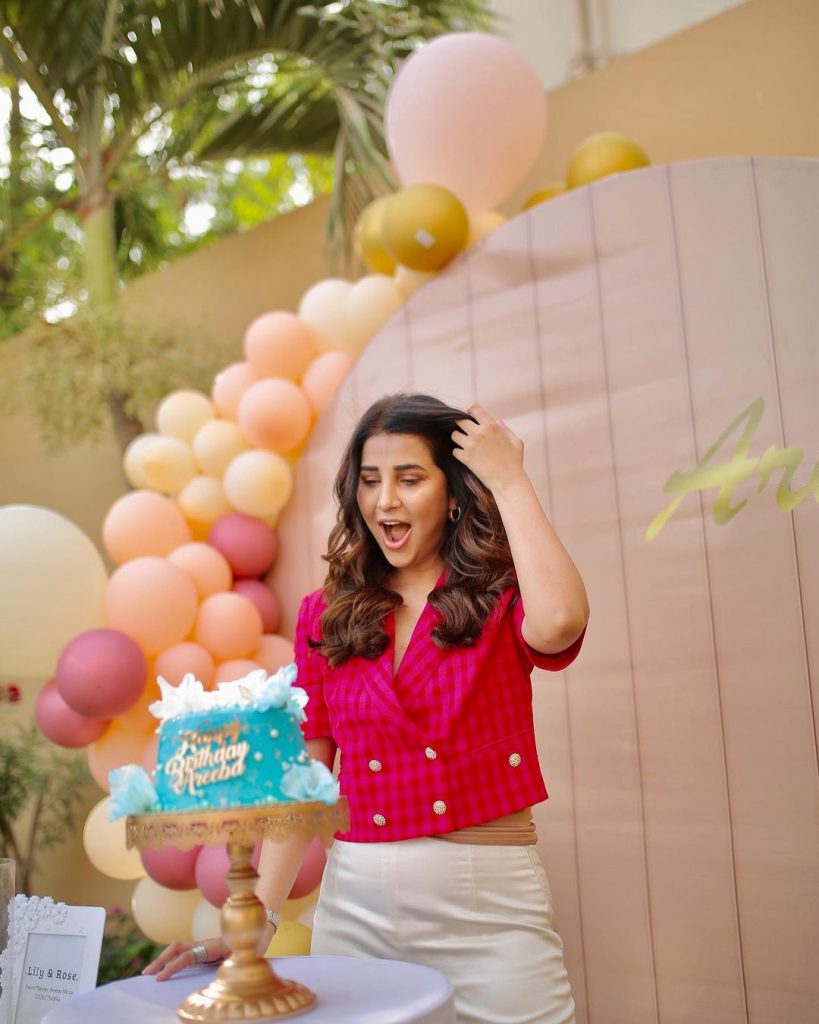 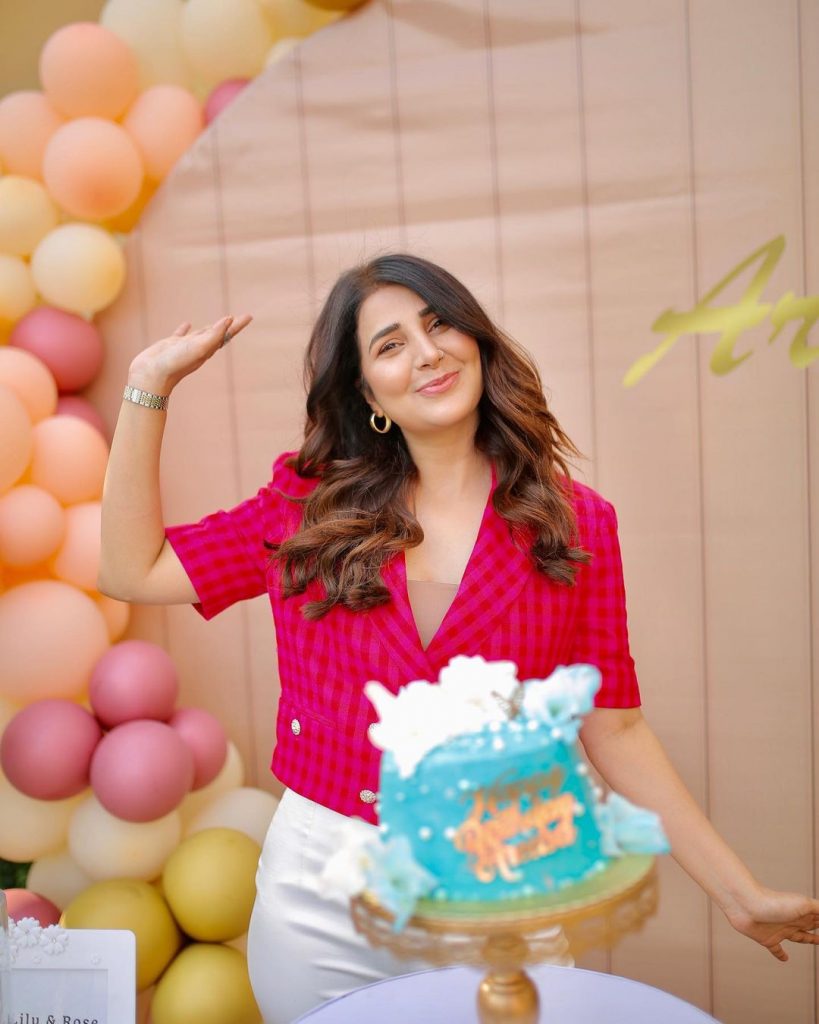