Arij got Nikahfied to Faraz Khan in a private family ceremony. Her Nikah ceremony happened back in 2014 to faraz Khan but after two weeks of her Nikah, the news of her divorce started circulating on social media. Although Arij Fatyma didn’t say anything about it on any platform. Arij Fatima than got married to Ozair Ali, who doesn’t belong to showbiz industry, in 2017. She is happily married now. 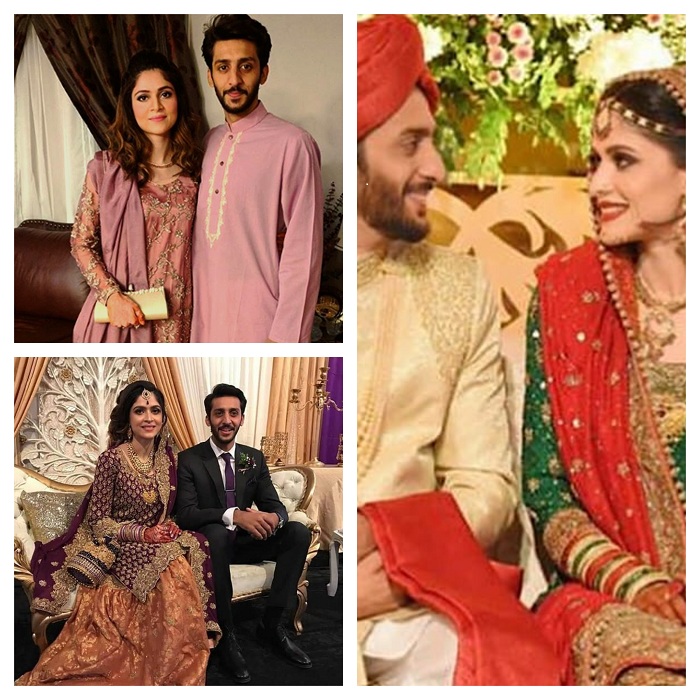 She left her tremendous career in acting when she was at the peak of it after her marriage. Arij Fatyma is not only a gorgeous woman but also has got some excellent acting skills. She started her acting career with ‘ Kis din mera viyah howay ga 2’ and she did modeling as well. Arij has done some excellent work pieces namely ‘Ishq Parast’, ‘ Aik pagal si Larki’, ‘Dill Haari’, ‘Tum mere pas raho’ and ‘Aap k liyye’. She still decided to leave the industry.

Recently some pictures of Arij have surfaced on the internet where she is looking stunning as always proving that she only has left the industry not her fashion sense and style.

Here are the pictures of Arij Fatima done perfectly. 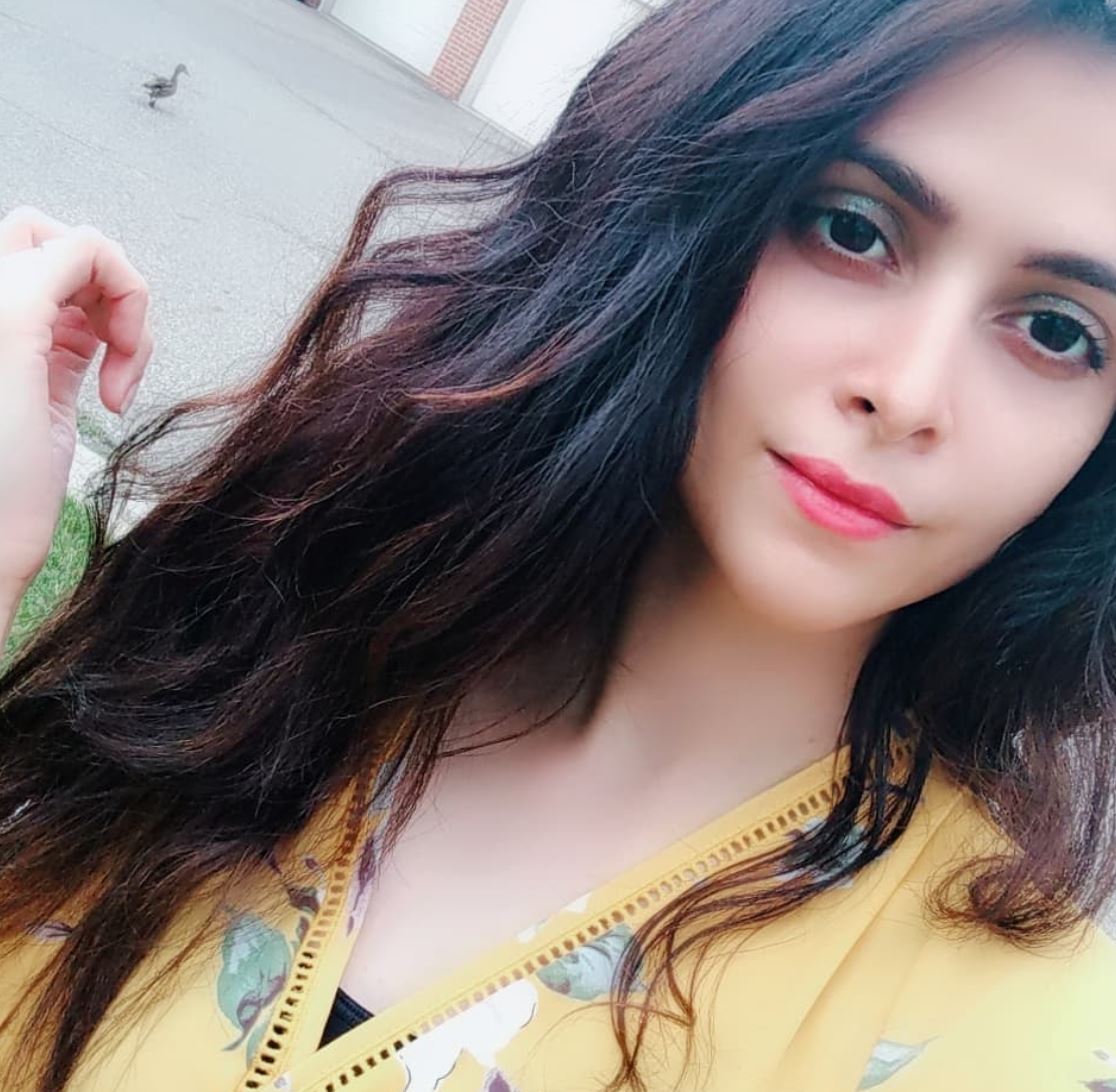 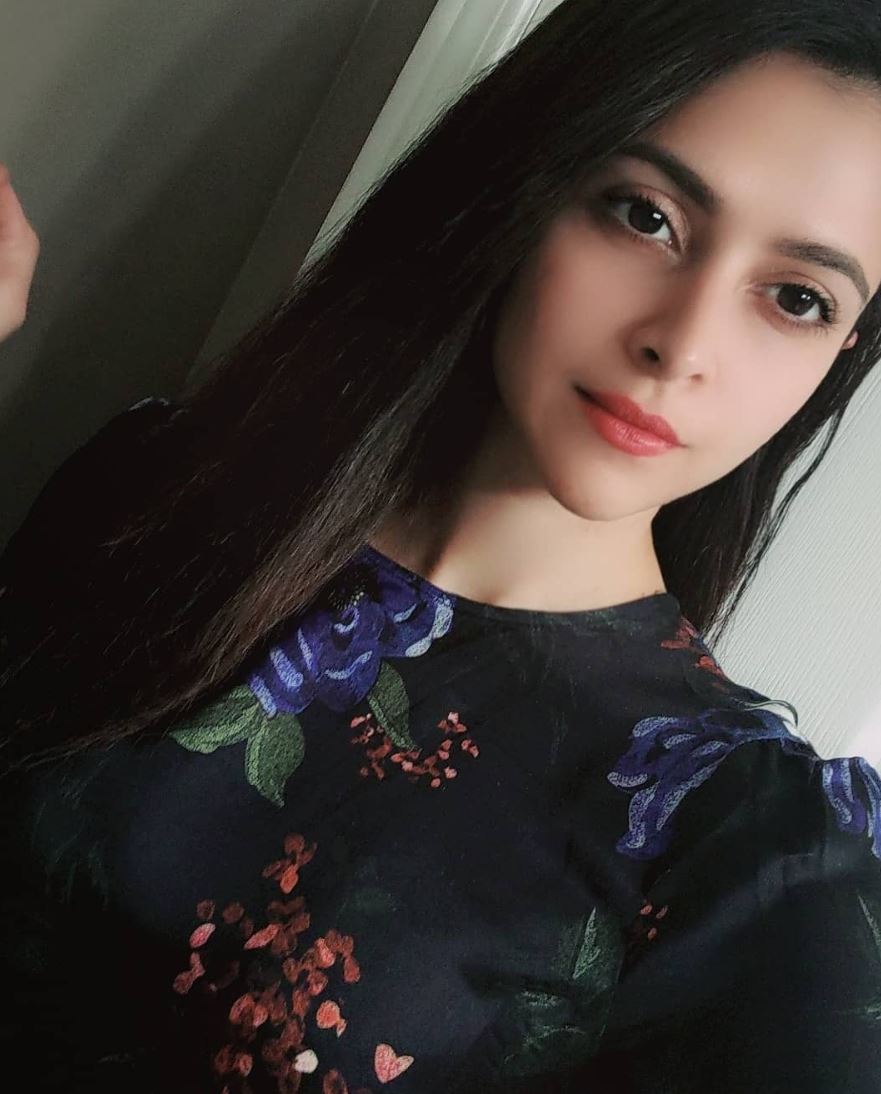 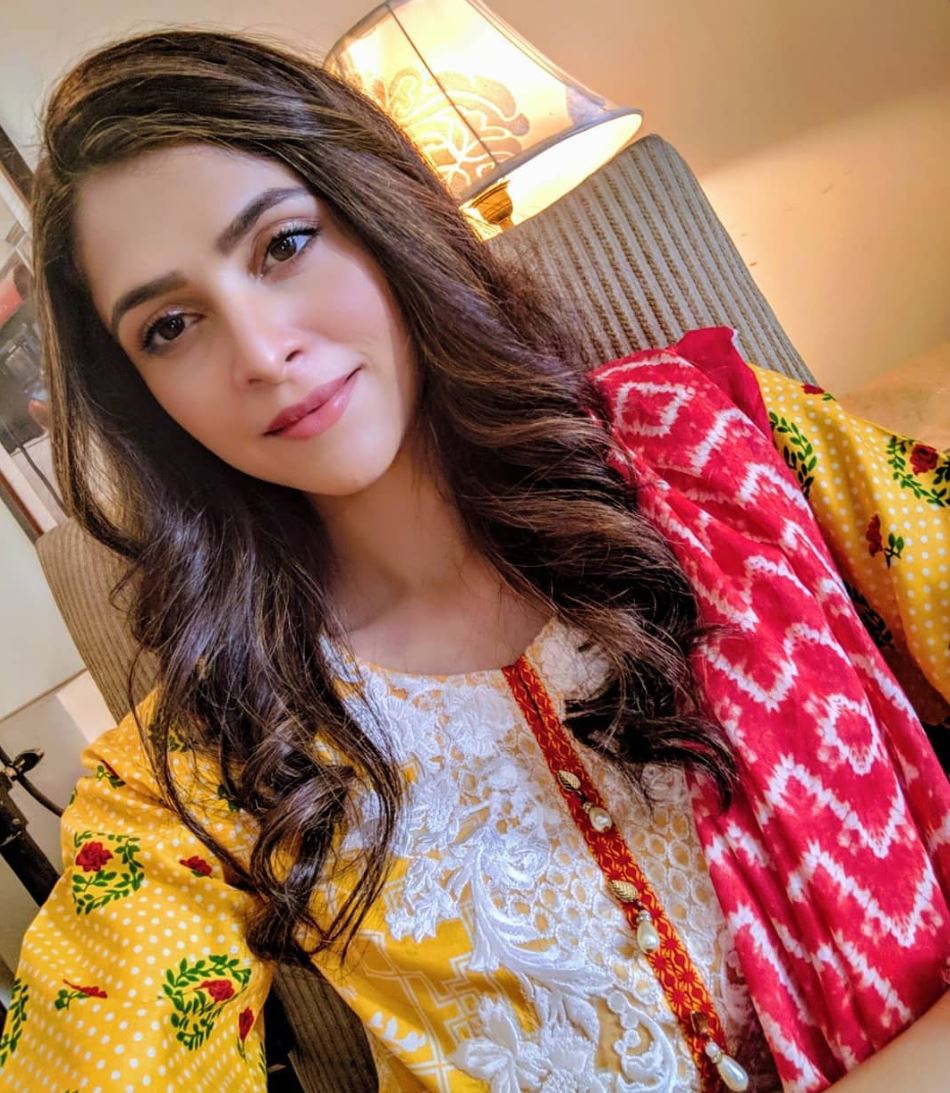 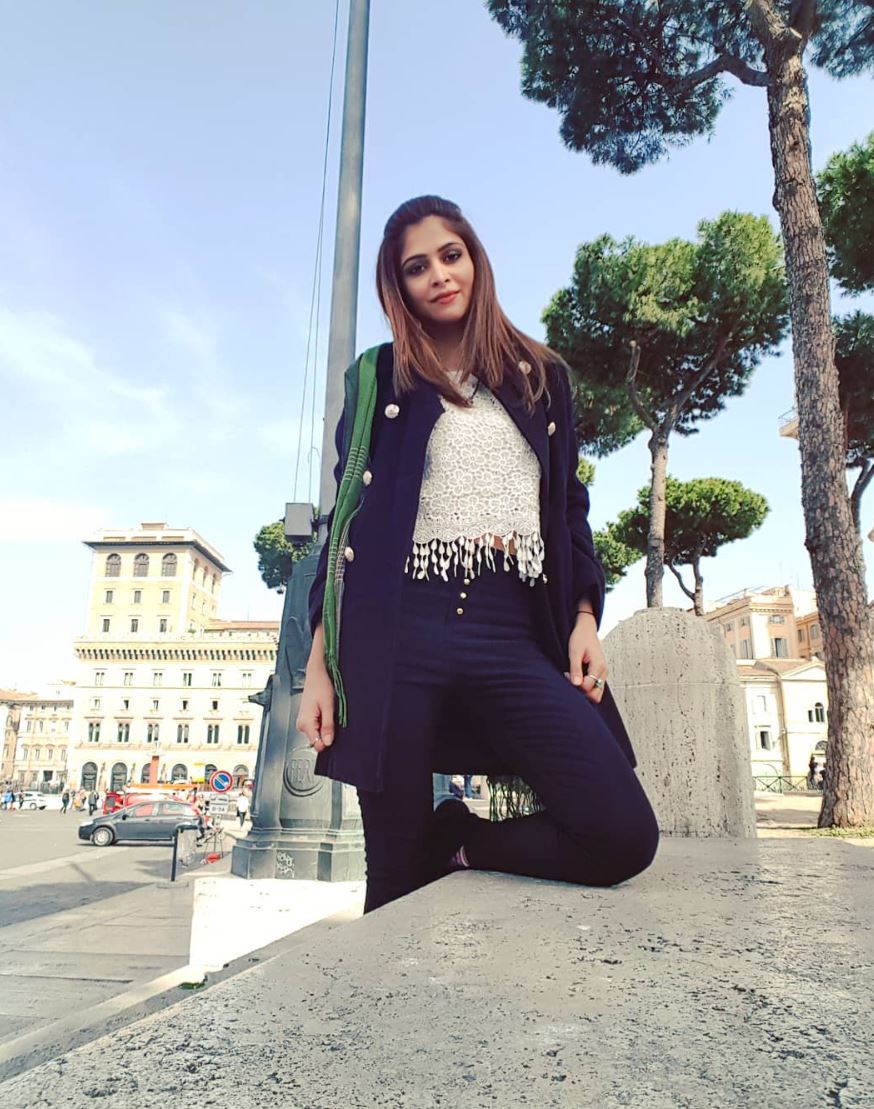 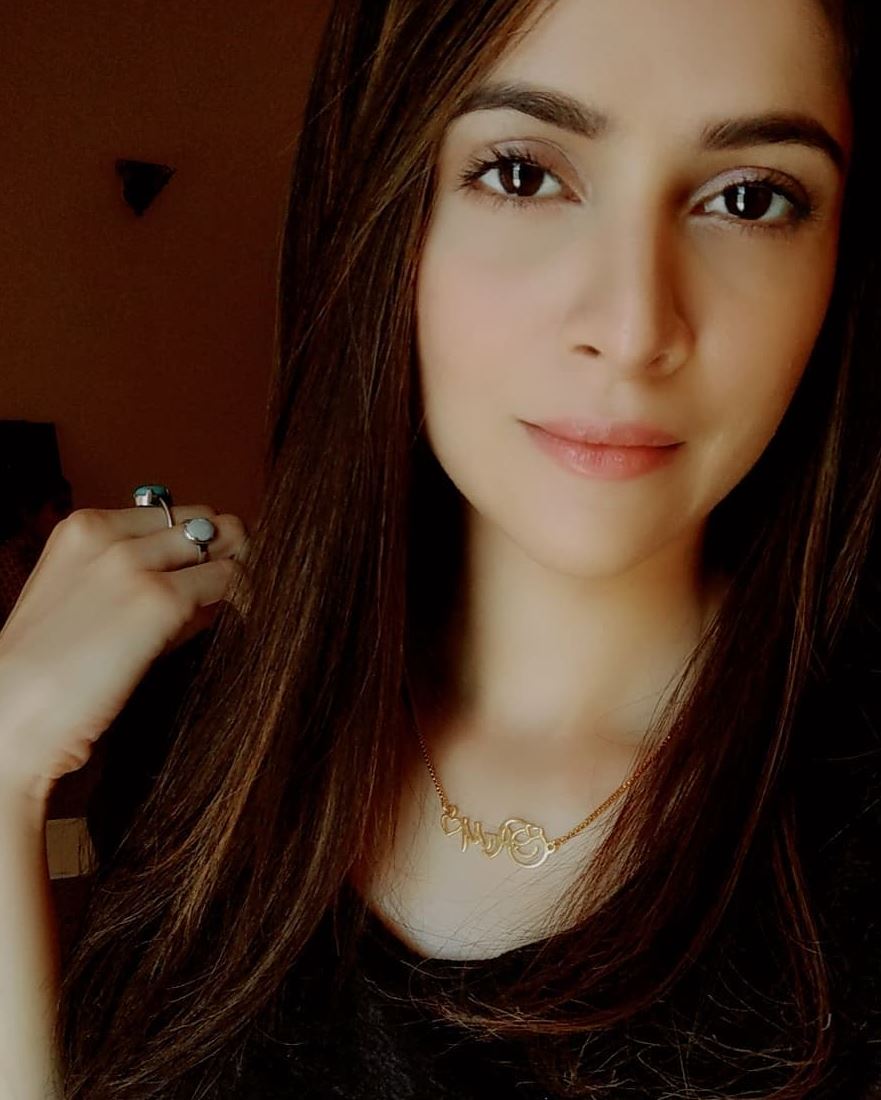 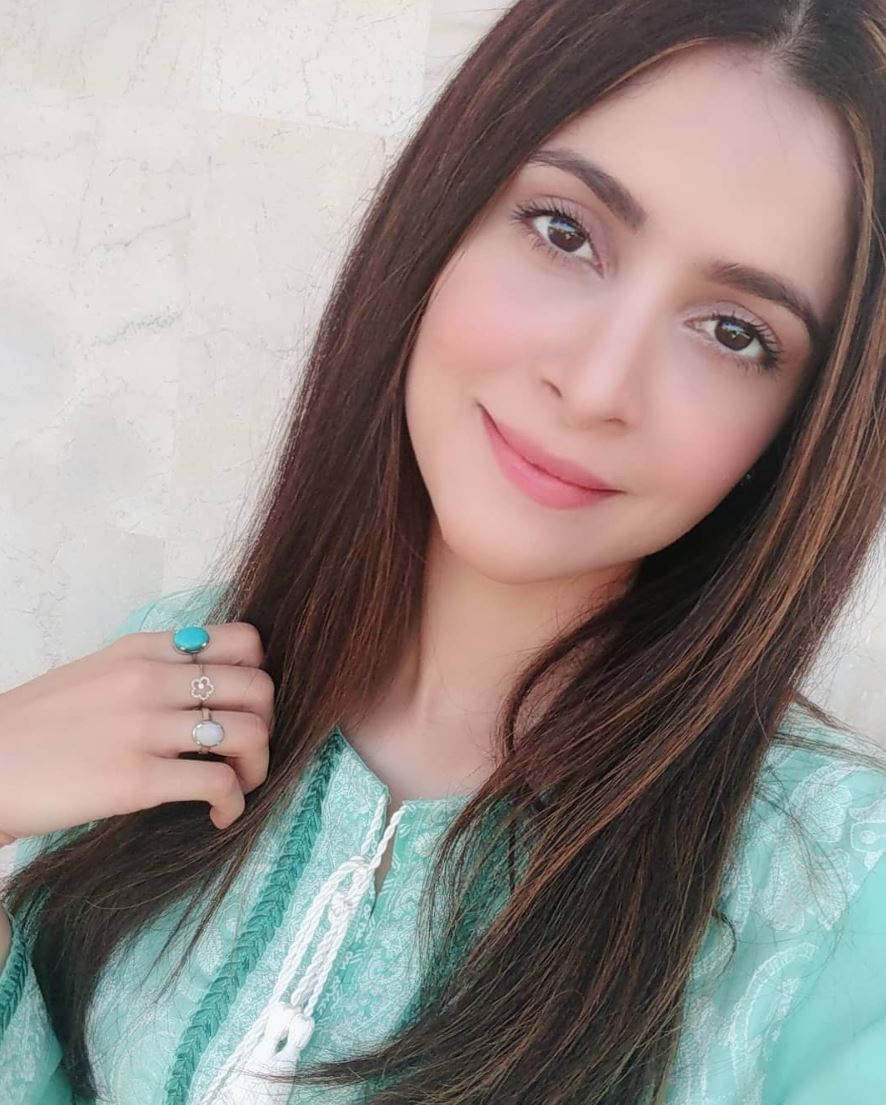 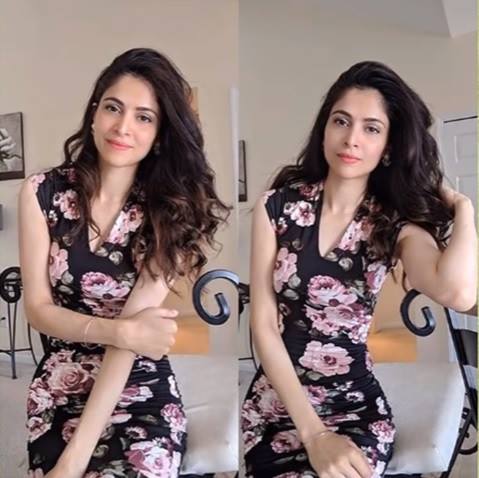 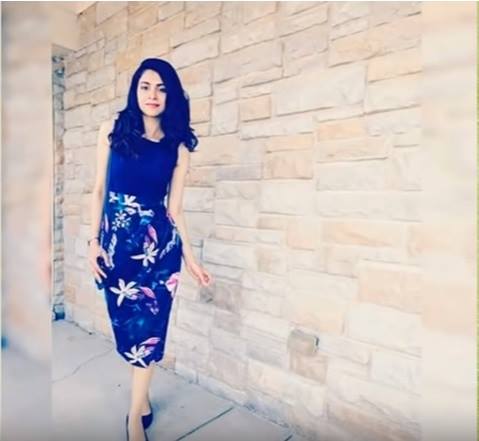 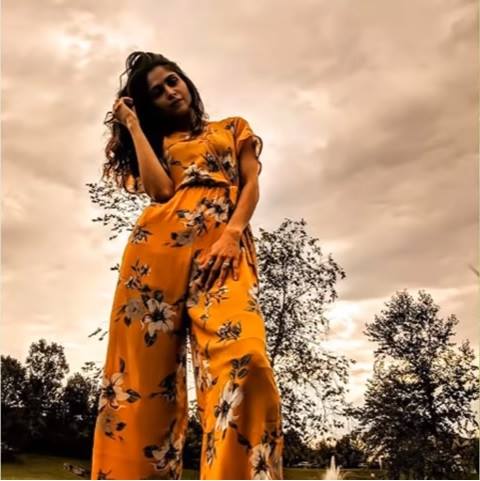 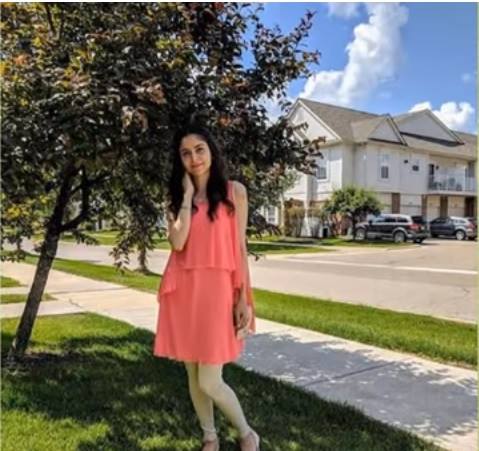 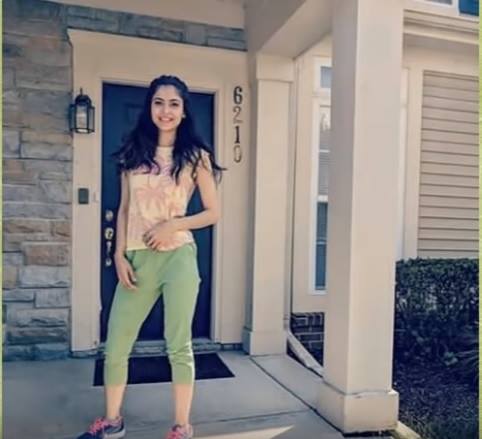 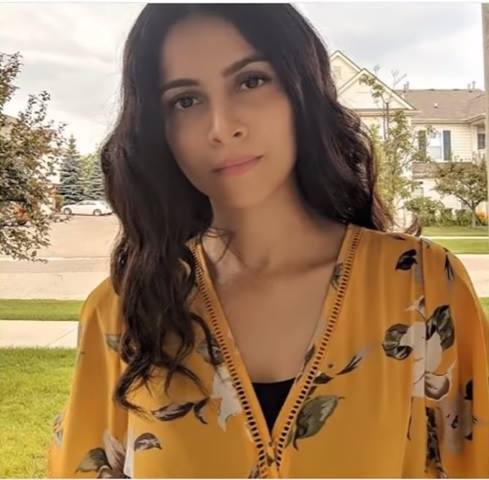