The biggest motivation in a weight-loss journey is inspiration from others who had been there once. Obesity is a major issue and overcoming it is even difficult. Someone has said it right that losing weight is as difficult as easier to gain it. Weight gain can have severe consequences–depression, stress, health issues, cholesterol, and many more. It can even make a person looks older than he/she really is. Becoming skinny is not and should never be the goal but becoming healthy.

When it comes to celebrities, they have to maintain a healthier lifestyle in order to remain fit and appear good on screen. The fact is when people see amazing transformations, they tend to follow similar footsteps. Today, we have brought you some amazing and shocking transformations of some of the famous Pakistani celebs.

Zahid Ahmed is a famous Pakistani actor known for his work in several drama serials, including Zara Yaad Kar, Alvida, Besharam, and more. When his dramatic transformation pictures got viral, he himself took his entire timeline of life events with an attached picture t social media. He shared how from 2011 to 2016, he struggled and reached where he is today, ending his post with “If this story doesn’t motivate you, I don’t know what will. I am Zahid Ahmed, I am passion and I am the future.” 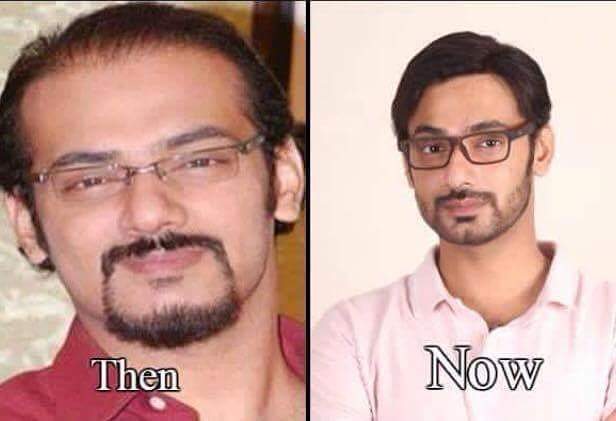 The famous Manno of Man Mayal, Maya Ali started her career as a VJ but later made her acting debut in 2011 with Durre Shehwar. She has recently made her film debut with Teefa in Trouble opposite Ahsan Khan.
Maya Ali has not only vowed the audience with her amazing acting skills but also as a fashion icon. Apart from that, an old photo, probably from her high-school times showed up on social media, and her fans were shocked by her amazing transformation. 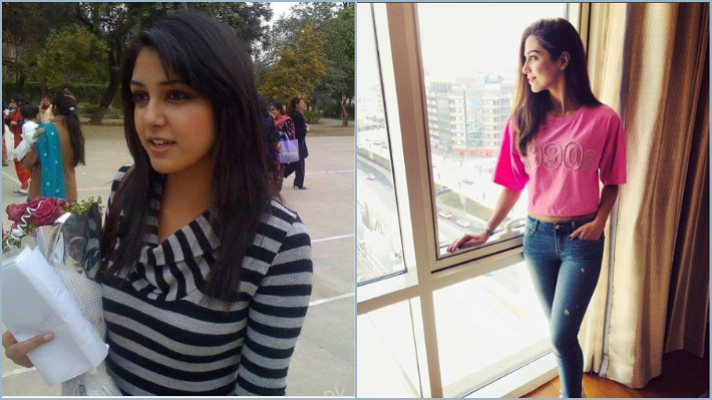 Iqra Aziz is a rising star and young sensation in the industry. She is well-known for her work in 2018 Ramzan Special, Suno Chanda, and she has convinced us to say that she has got some amazing acting skills. Besides, she is also an inspiration for those who are constantly trying to self-groom and living a healthier lifestyle. 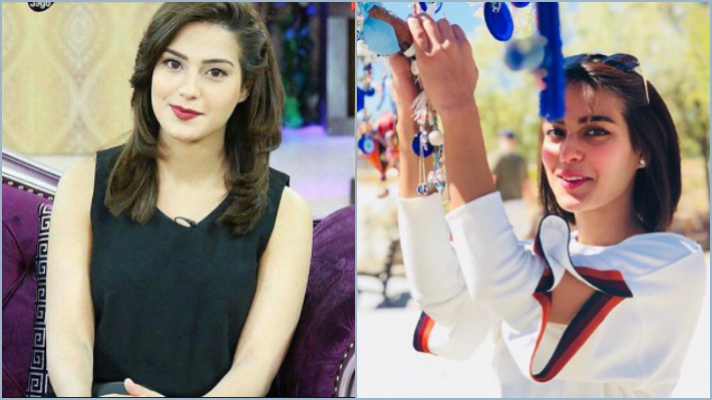 Sonya Hussyn is a famous Pakistani actress and model. She worked in some of the popular drama serials, including Marasim, Aisi Hai Tanhai, Kitni Girhen Baaqi Hain, and many more. She made her film debut with Moor.
We won’t label her journey as a weight-loss transformation but a transformation as a whole. She has become a style icon and is famous for her epic style and fashion sense. 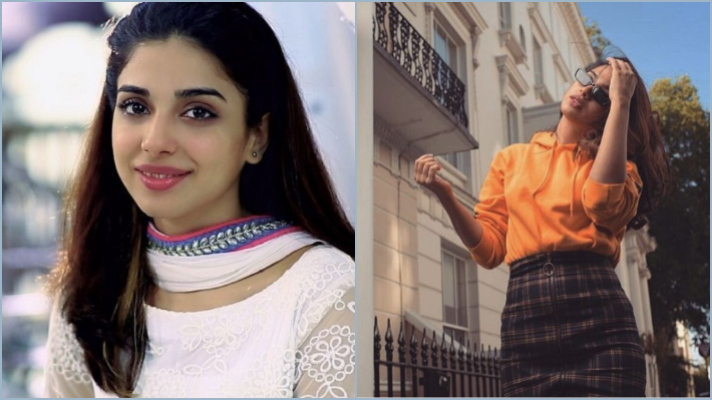 Farah Shah is a Pakistani television actress. She appeared in many Pakistani drama serials. Shah is known for Boota from Toba Tek Singh, Landa Bazar and Chashman. However, her fame reached new heights with her Ramzan Special, Suno Chanda.
Farah is an inspiration for her many women out there, striving to achieve desired goals. Her fans were shocked to see her amazing and drastic transformation. We must say what an elegant lady she has turned into. 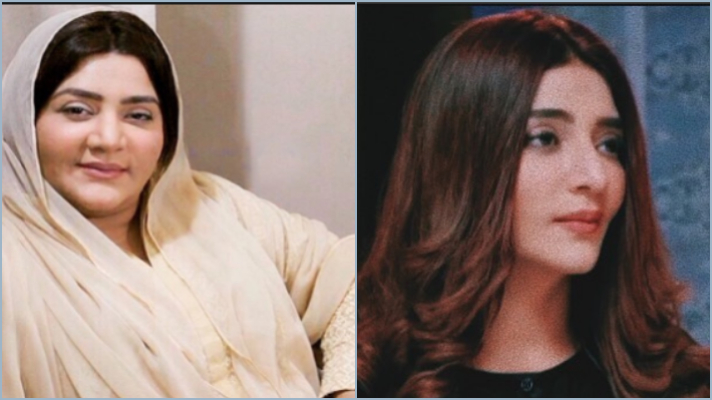 The name is not familiar, right? The sister duo rose to fame in just a short span of time. Starting from commercials to supporting roles and finally doing lead roles, Aiman and Minal have really got some pro acting skills. Besides acting, they are also famous for their pretty and attractive features; however, they have also got some amazing transformational journies from chubby, little girls to beautiful, young ladies. 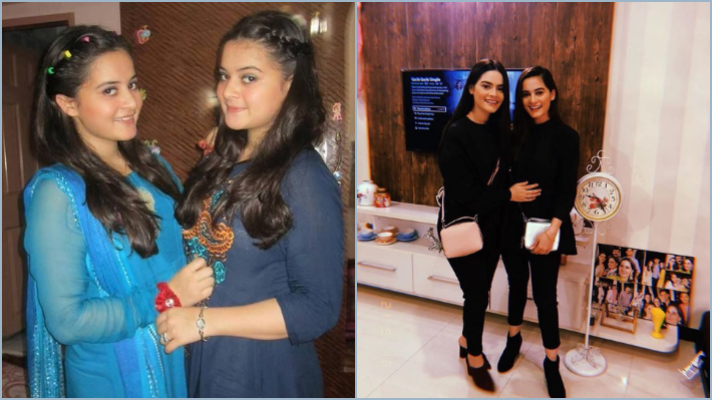