Sajal Ali is a name that does not needs any introduction. Sajal’s first appearance on TV screens was with a minor role in a play name ‘Nadaaniyan’ back in 2009 on Geo TV. She received praise for her breakout role in ‘Mehmoodabaad ki maalkain’ and after that she progressed with every passing day with her lead roles in a number of plays i.e. ‘Sitam gar’ , ‘Aasmanun per likha’, ‘Chup Raho’, ‘Meri ladli’ and many more. She has done a lot of telefilms as well. Her Film debut was with “Zindagi Kitni Haseen hai” opposite Feroze Khan back in 2016. She also did a film “Mom” from across the border in 2017. She also sang the OST of her drama “O Rangreza”.

Sajal when started off her acting career had the looks of a very young innocent girl. Sajal Ali’s acting has always been on point and brilliant as always but she looked very young in comparison to an actress who would be suitable to play a lead role. So that little girl transformed herself into a Diva that she is today by an unparalleled compassion. She has transformed her personality to such a level that fans go gaga over her pictures, her videos and her dramas.

Here are few of the pictures from her old dramas in comparison to what she has transformed herself into. 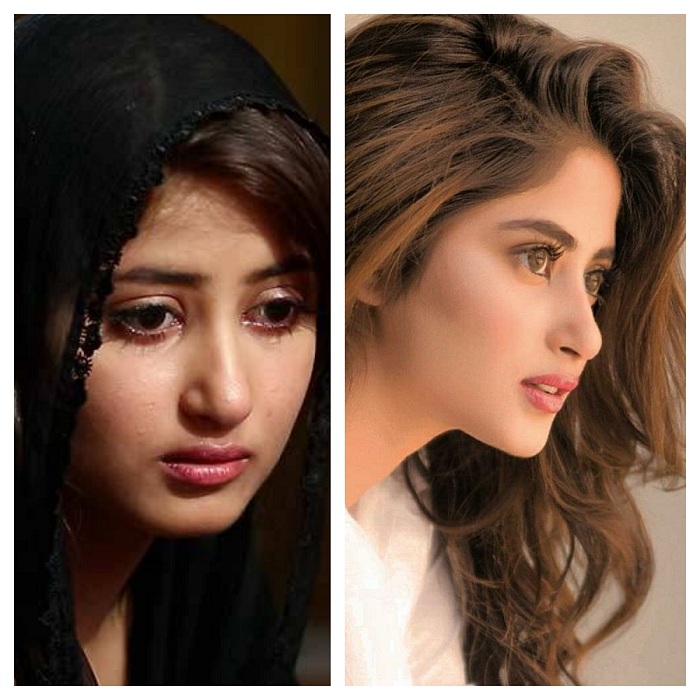 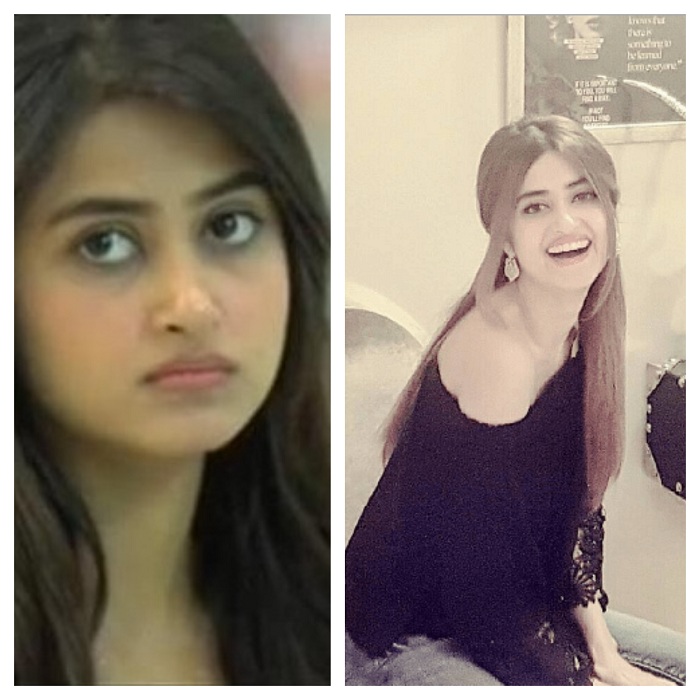 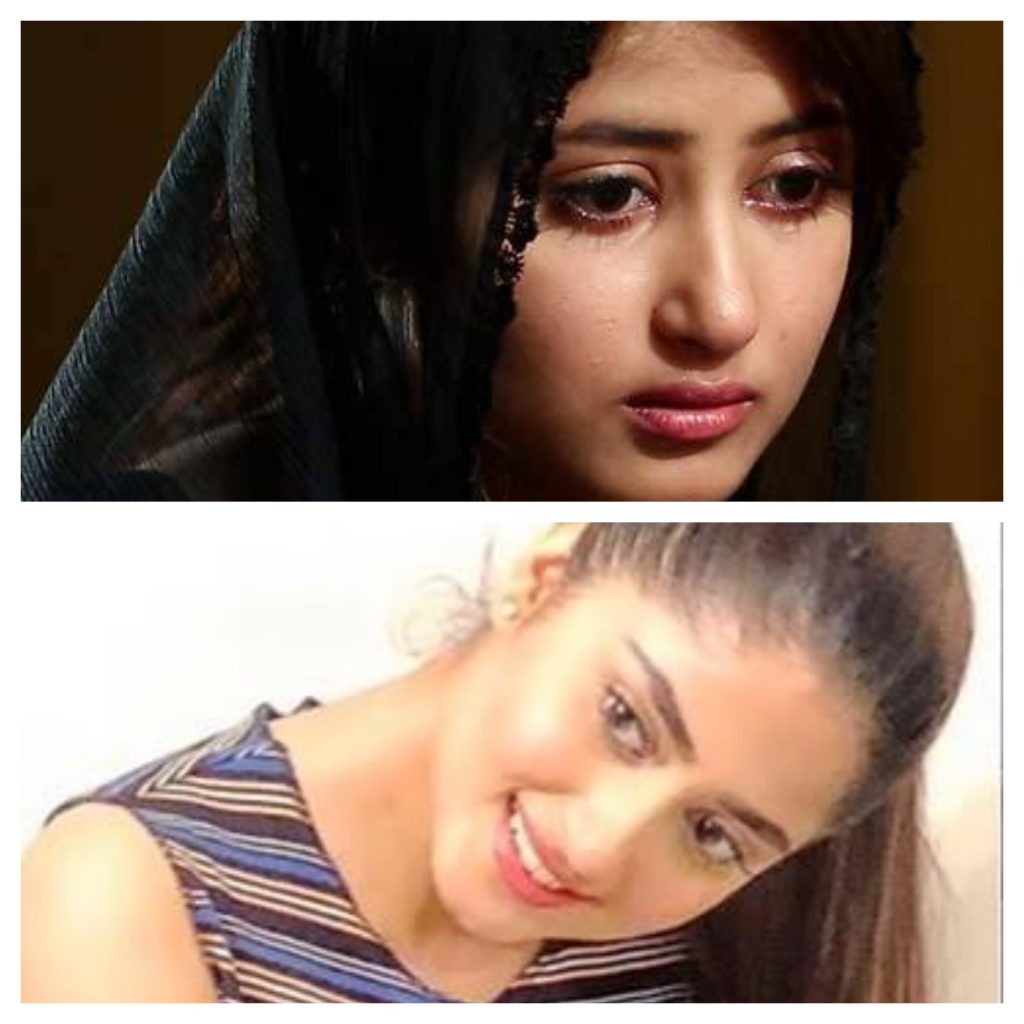 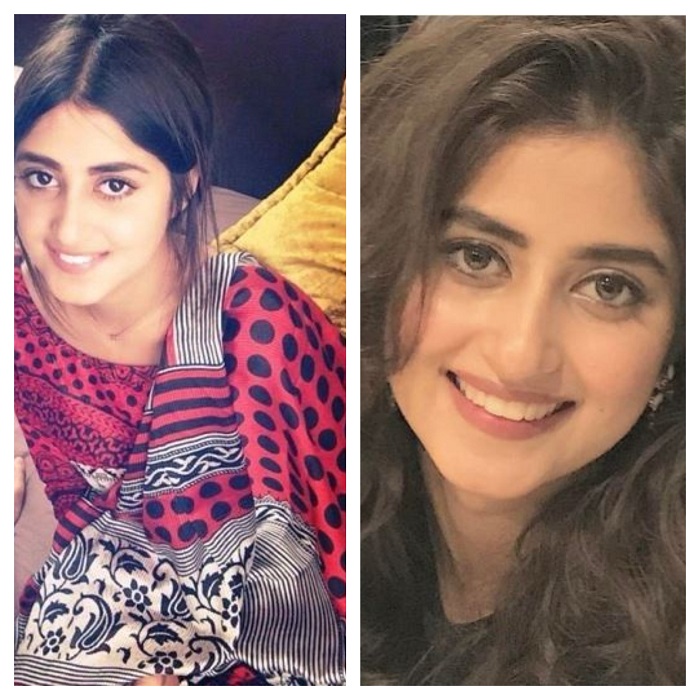 Right now everyone is waiting for the most anticipated drama of Sajal, named “Aangan” which is expected to release this fall.