We reported that there so many weddings on the cards. Everyone is getting married. Priyanka Chopra and Nick just got their marriage licence and they are soon going to tie the know. Deepika and Ranveer have already left for Italy where their wedding will be held. Isha Ambani and Anand Prabal just got their wedding cards published. Aiman and Muneeb’s wedding festivities are going on and there’s an addition to this long list of people of who either married recently or are going to marry soon. 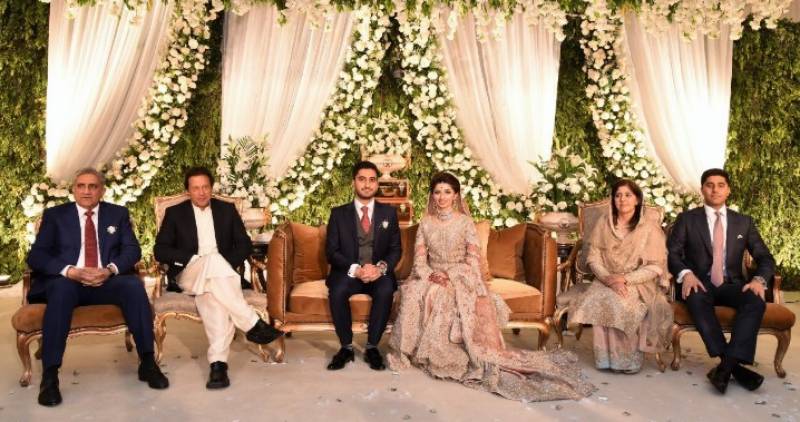 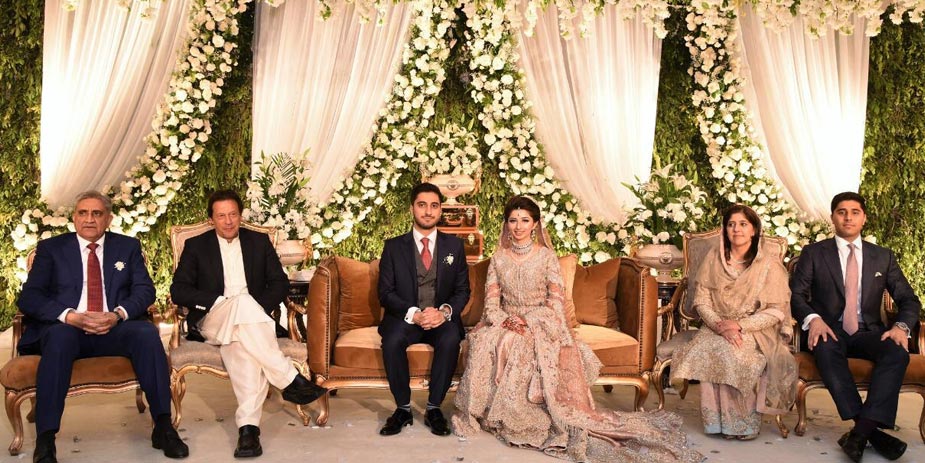 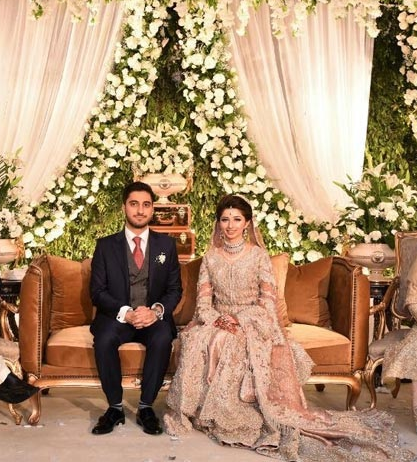 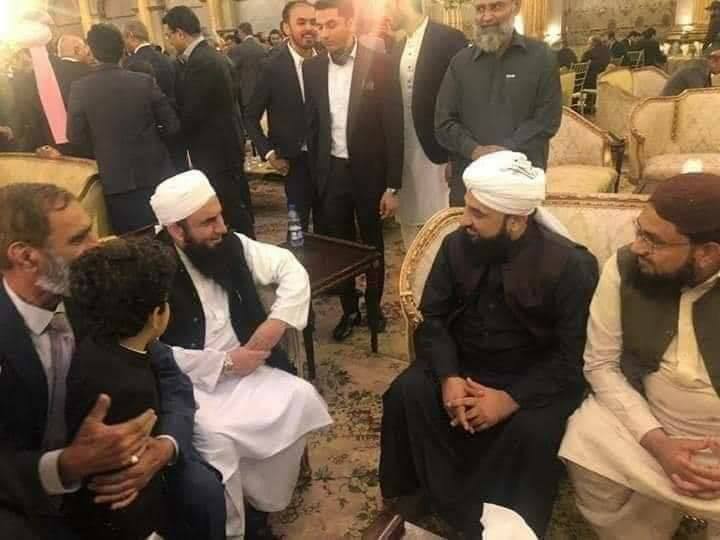 So, the new addition is not any celebrity but our respected Army Chief Of Staff General Qamar Bajwa’s Saad Bajwa. He got married to a daughter of a Lahore based businessman, Sabir Hameed. Pictures of their wedding and Nikah ceremony have been doing rounds on the interned today. General Qamar Bajwa can be seen seated next to his son. 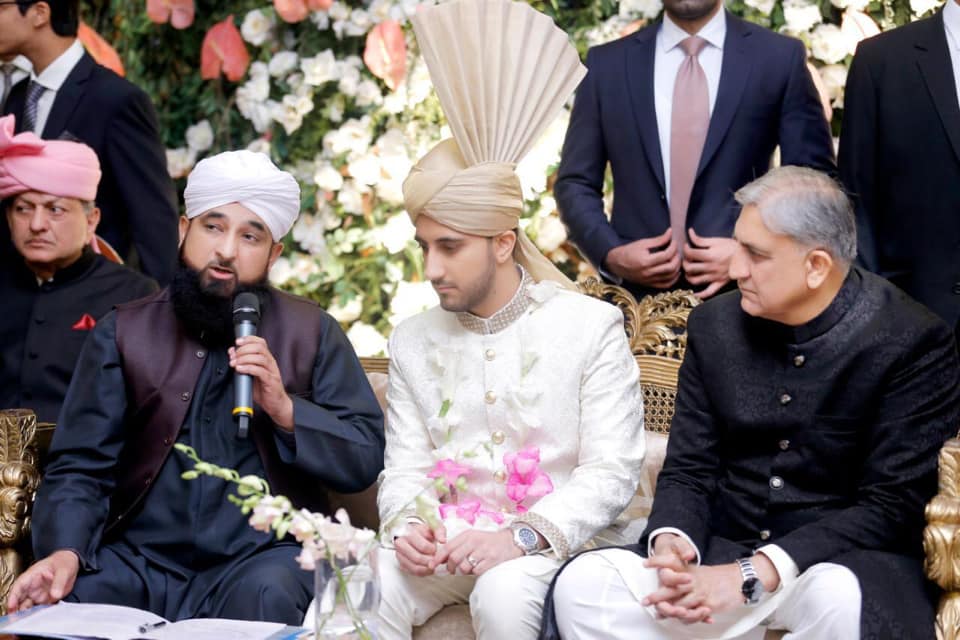 Although, not many people were seen in attendance but there was one famous personality and that is Maulana Tariq Jameel. These pictures are from Bajwa’s son Nikaah ceremony. Qaari is seen reciting prayers for Nikaah. 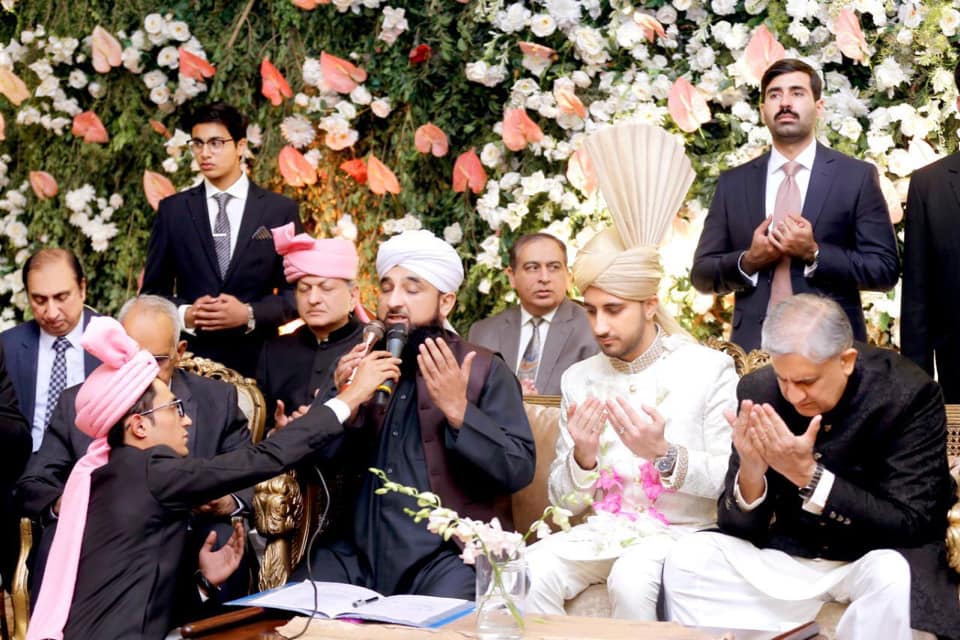 Other than Maulana Tariq Jameel’s there were many relegious personalities in attendance. Nikaah ceremony was a very simple affair. Earlier, General Raheel Shareef’s son’s wedding pictures were seen too. Although, ceremony was very simple and no big announcements were made prior, we are happy for General’s Bajwa’s son. We wish him a blessed married life. 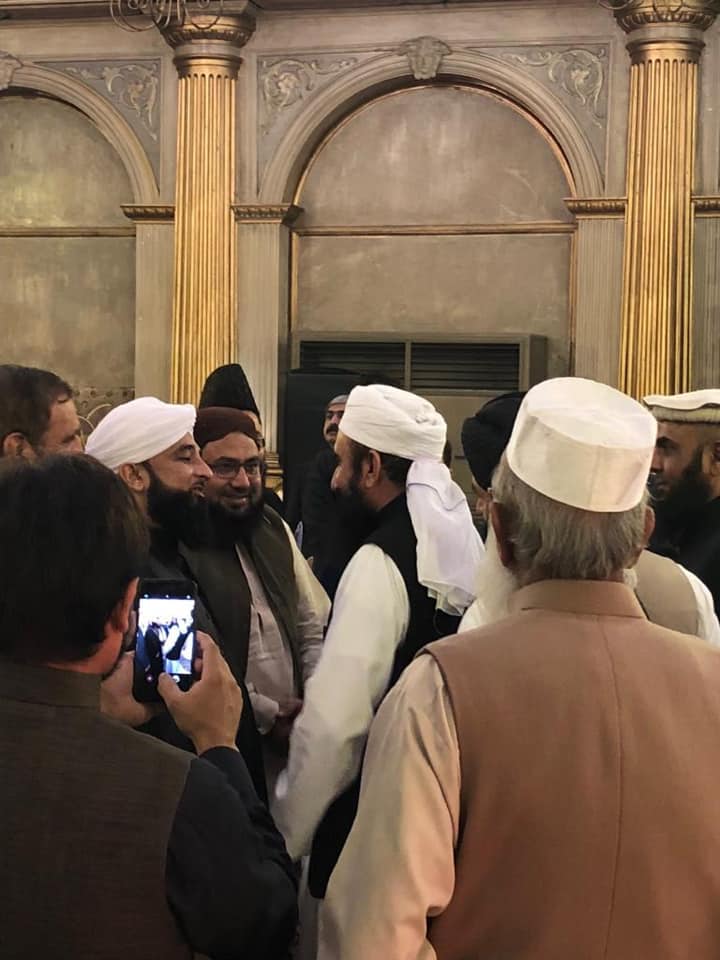