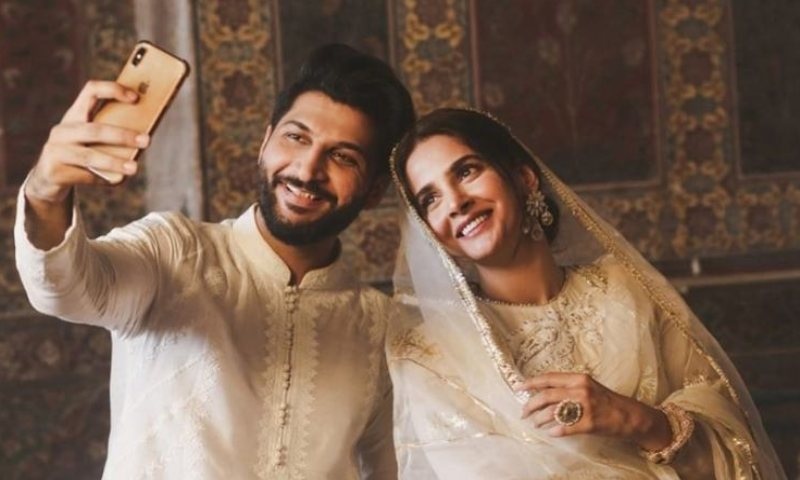 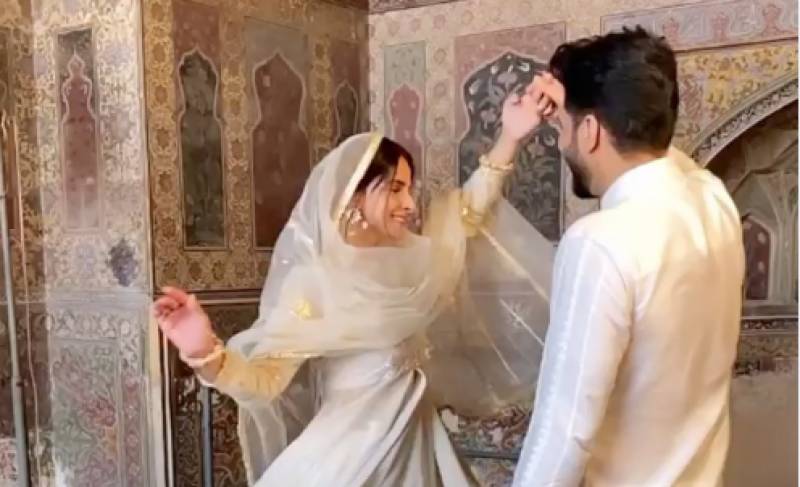 The video received a lot of hate and backlash especially from the religious genus of the country. The instant action was taken, Bilal Saeed also issued an apology, and that sequel was also removed from the song’s video. A case was also filed against Saba Qamar and Bilal Saeed under the act of 295 for trampling upon the respect of the mosque. 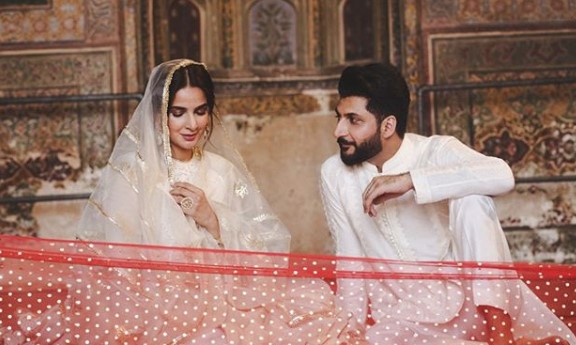 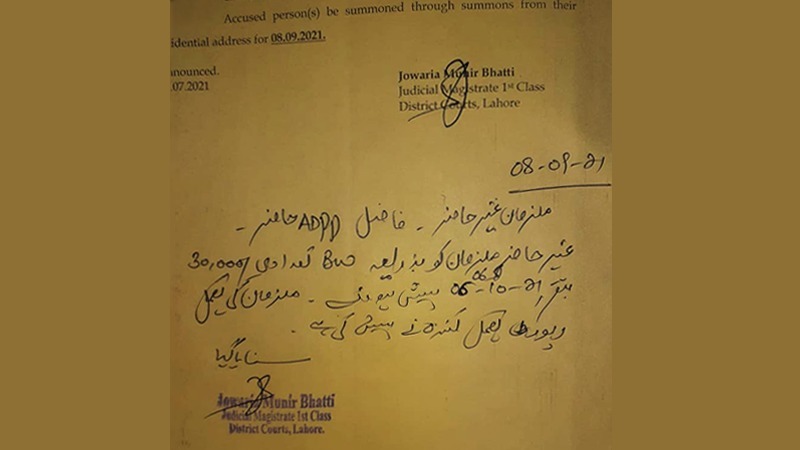 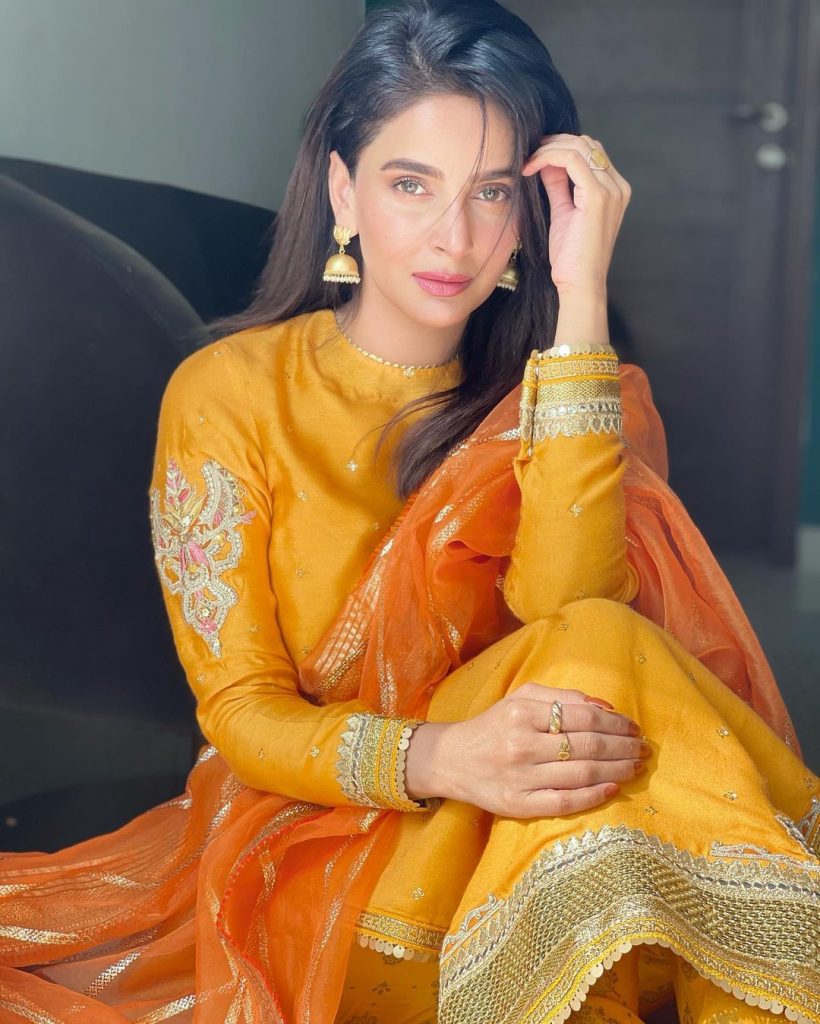 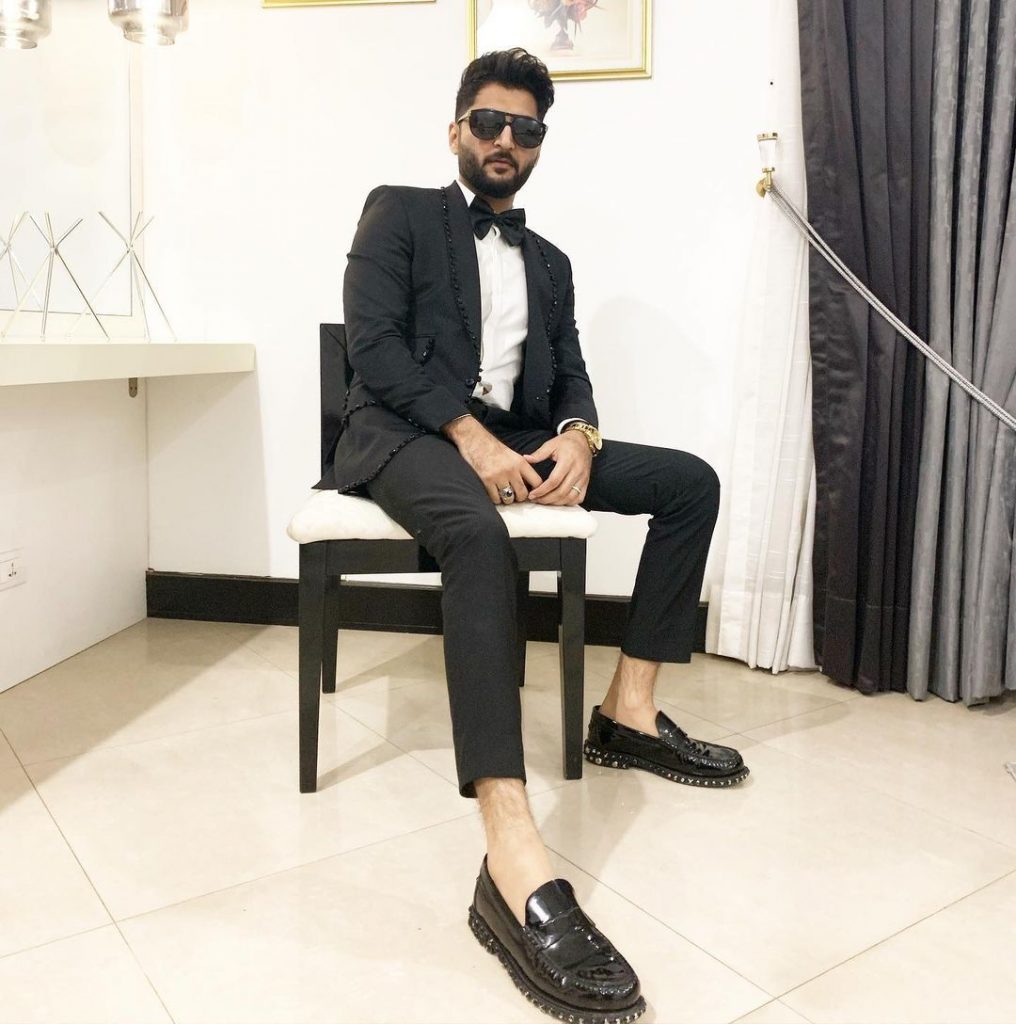