Nida Yasir is a popular Pakistani host who has recently fallen victim to the social media trolls for an old resurfaced video in which her interpretation about Formula 1 racing car went wrong. 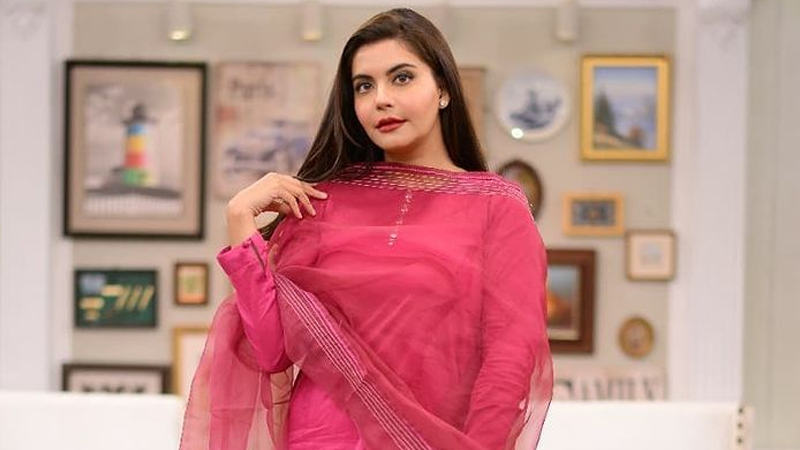 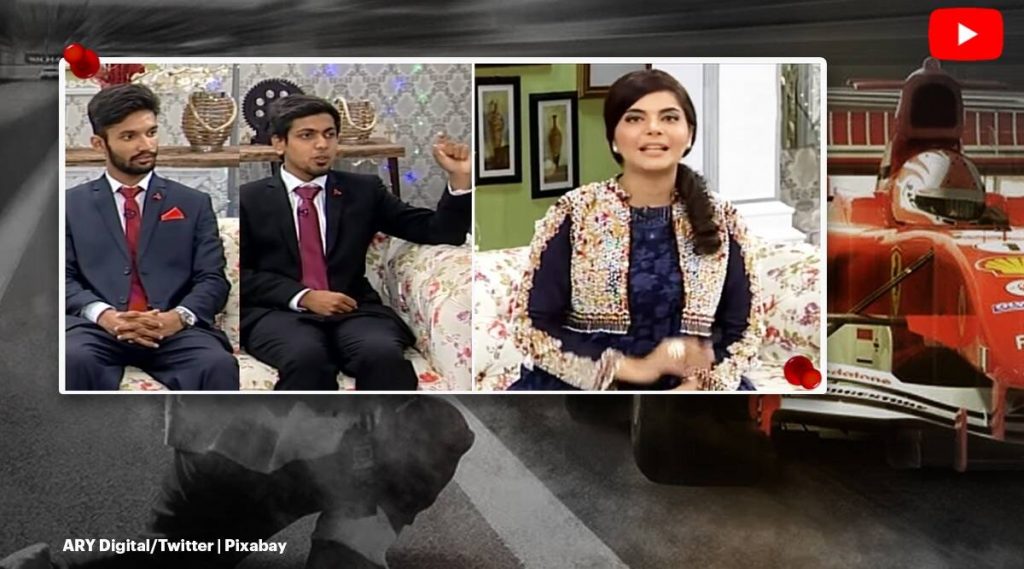 The video went viral on twitter and Nida trended for more than two days for all the odd reasons. She also apologized and clarified the video and admitted that the incident happened because of lack of research while conducting the show. She further assured not to repeat any such mistake in future. Despite all the clarifications, twitter was not calming down and a lot of funny memes came after her viral video. 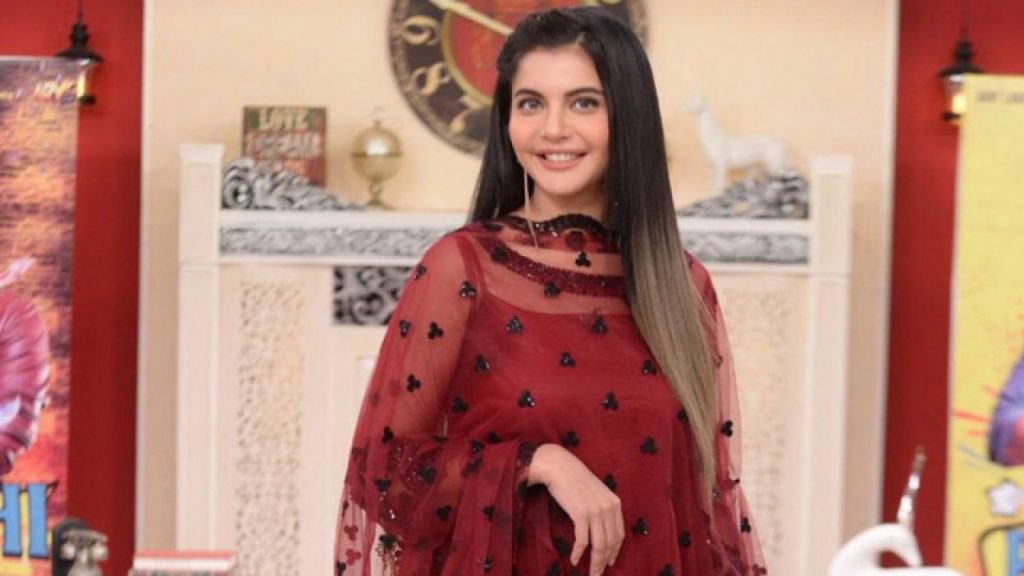 Lately, Yasir Nawaz has also come with the hilarious Jab at wife Nida with a perfect recreation of the video in which he enacted as Nida and the students. The video was apt with hilarious and on-point expressions by Yasir. Netizens including famous actors enjoyed his take on the viral video and appreciated him a lot. Mostly fans were of the view that Yasir is brave enough to reenacted wife’s video. Some said that he’s actually being supportive to wife and that’s the perfect part of video. Fans loved his version of video. Have a look at video followed by comments. 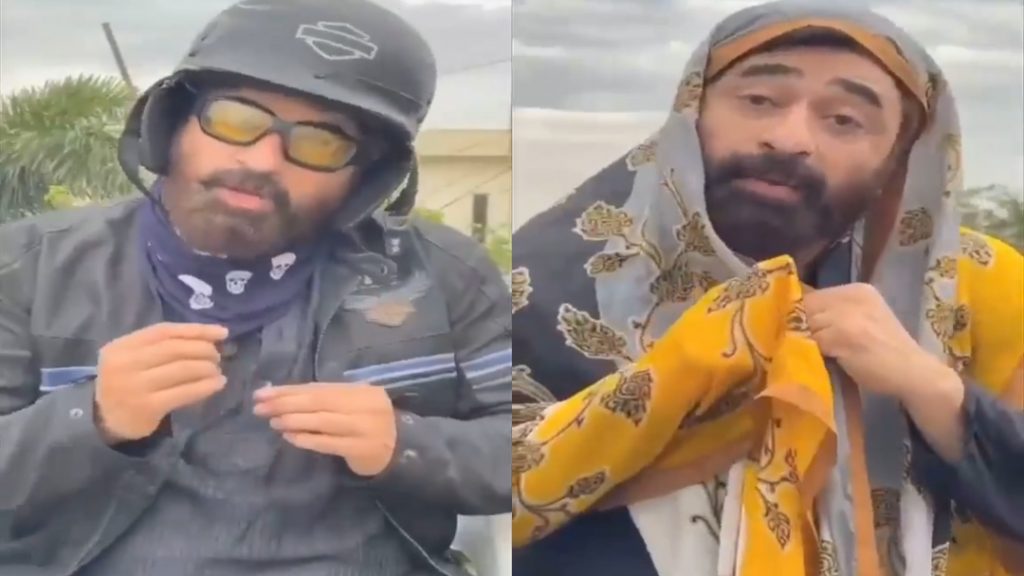 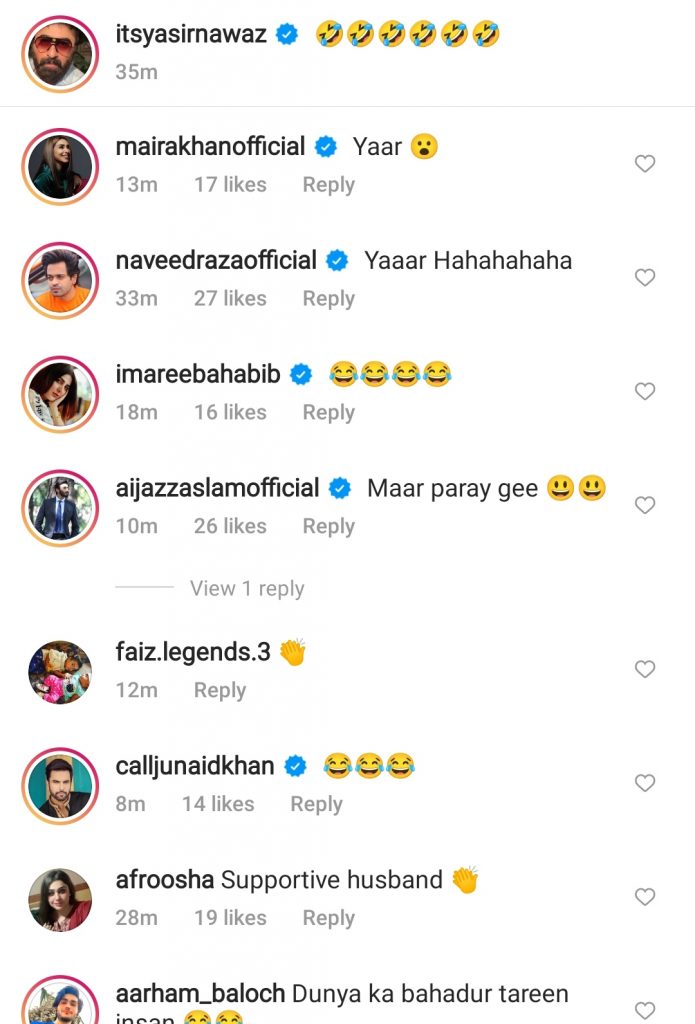 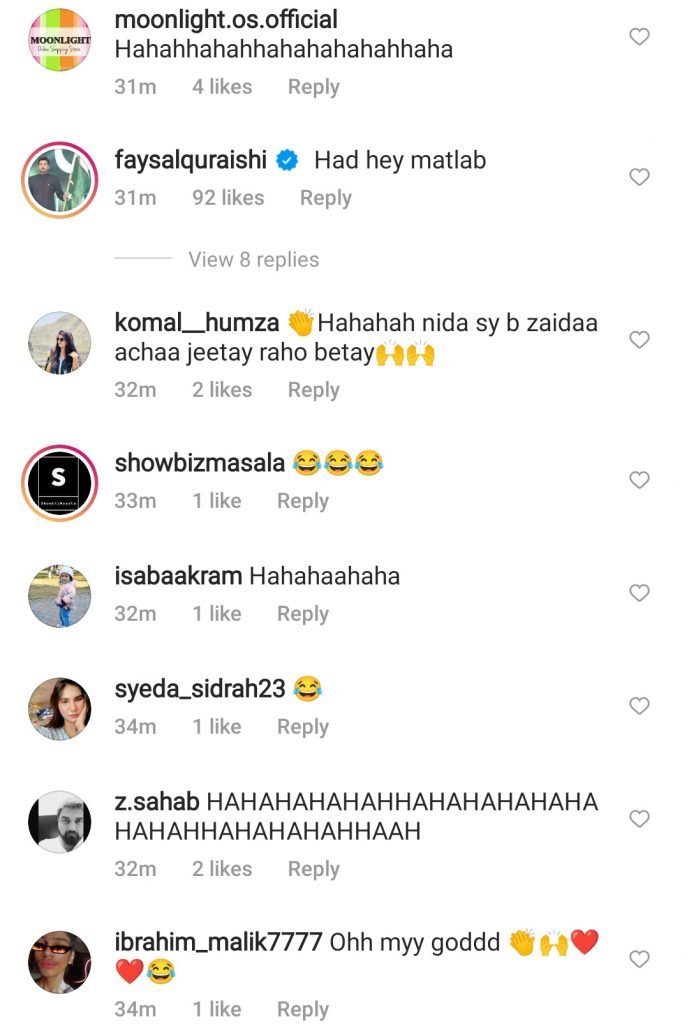 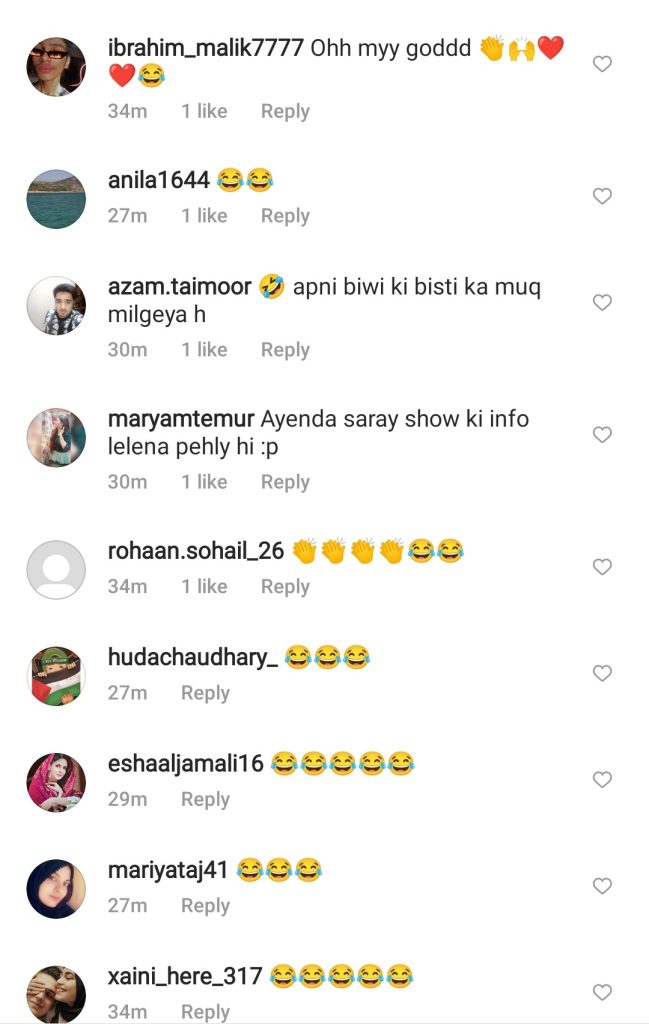 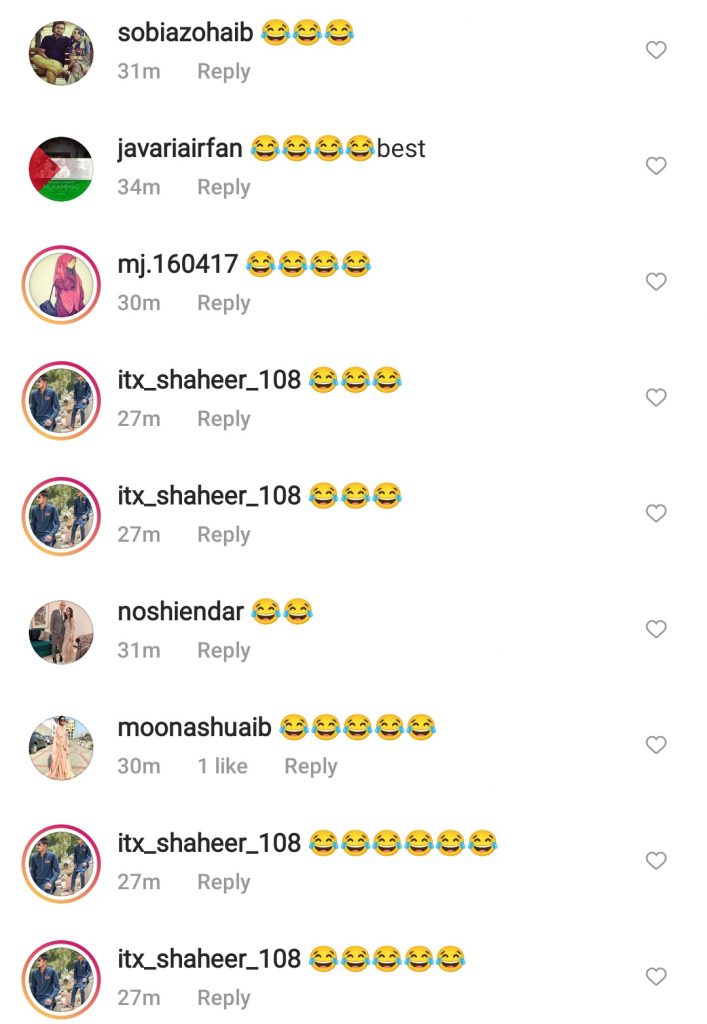 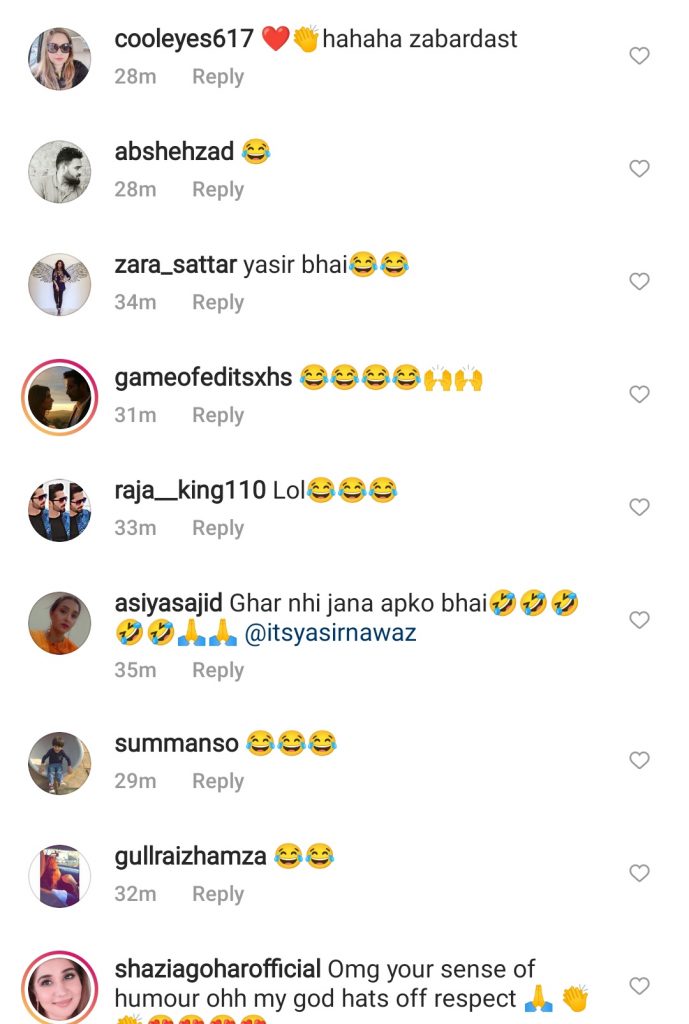 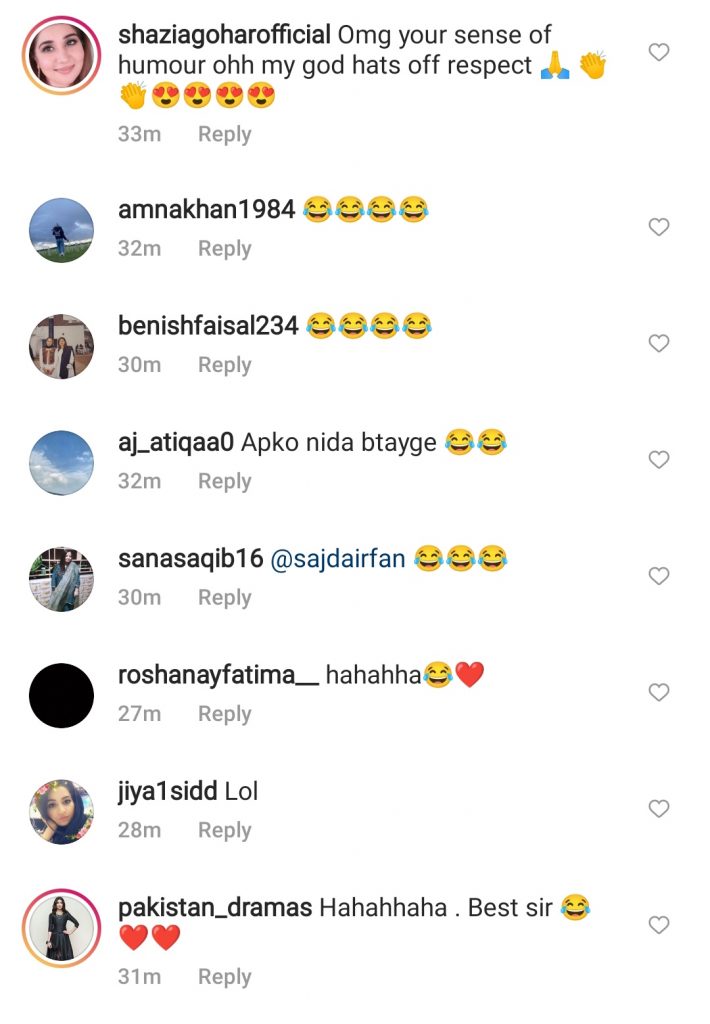