Pakistani actors are fond of playing cricket and they play it with full passion during their part time. Recently, Aijaz Aslam has reportedly been involved in a feud with famous singer and Showbiz Cricket team’s mentor Tehseen Javed. 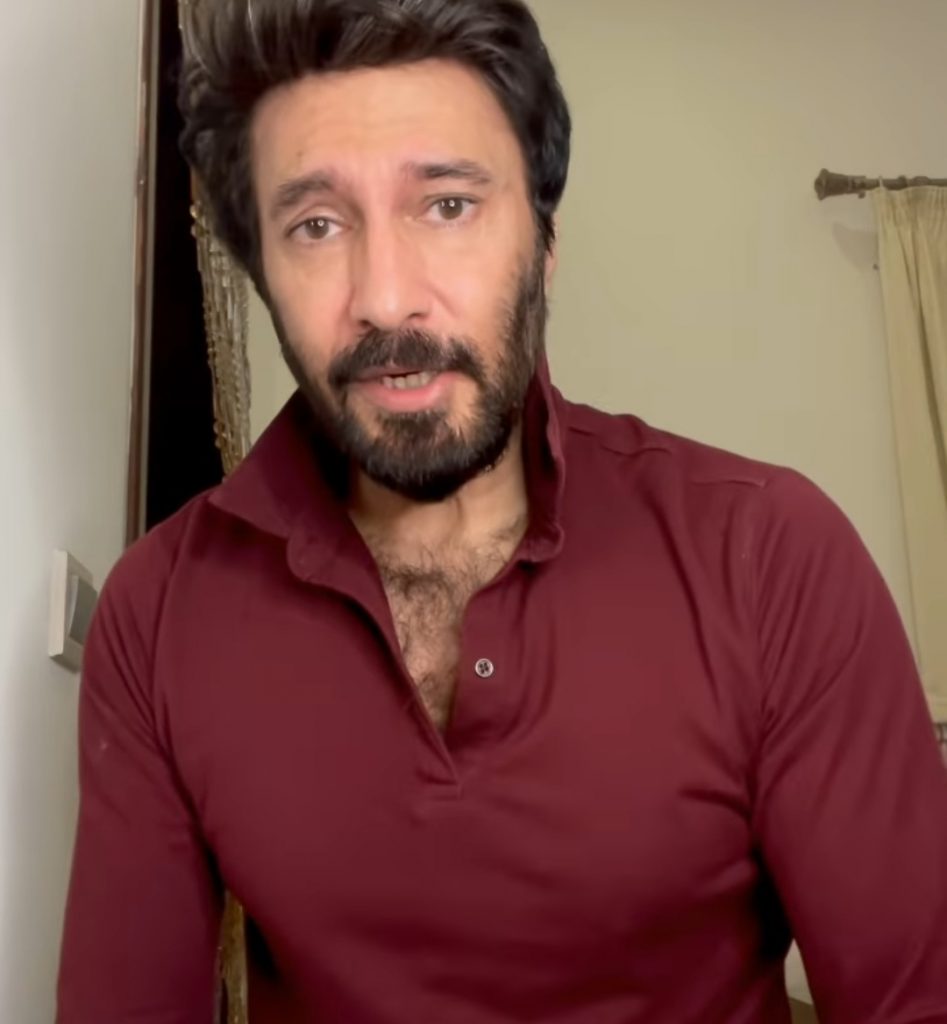 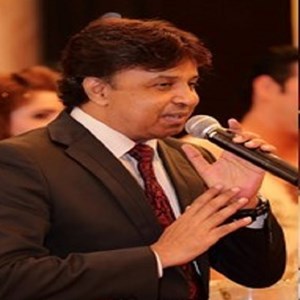 Aijaz also thanked him for rendering support. Humayun Saeed and Adnan Siddiqui have rendered their unconditional support to Aijaz and said that they are with him. Many other actors supported him too . Have a look at all the friends’ comments . 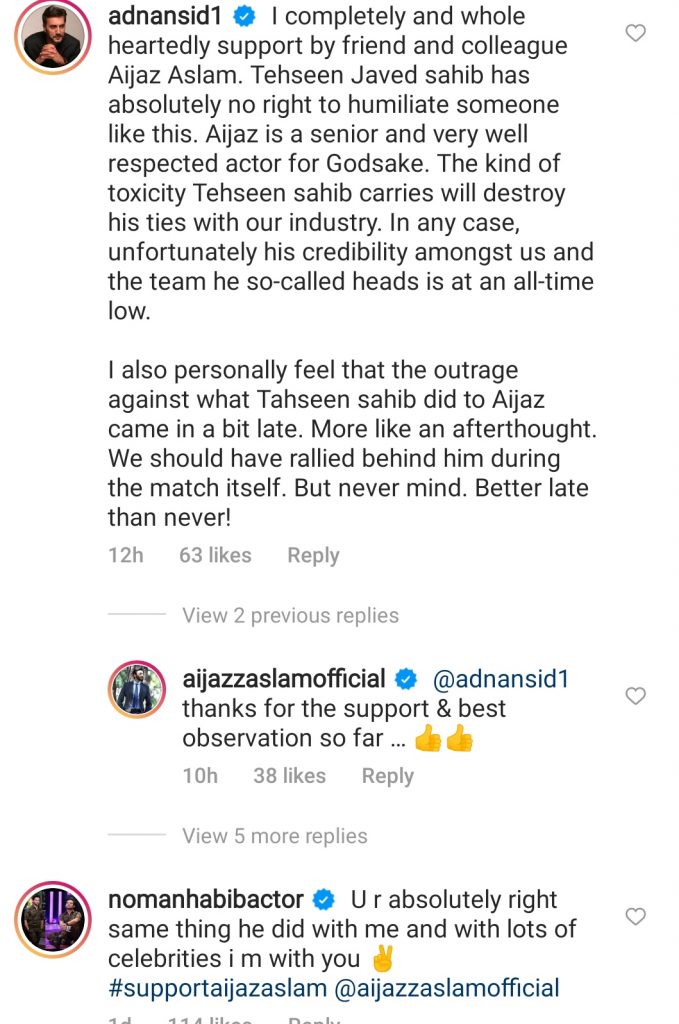 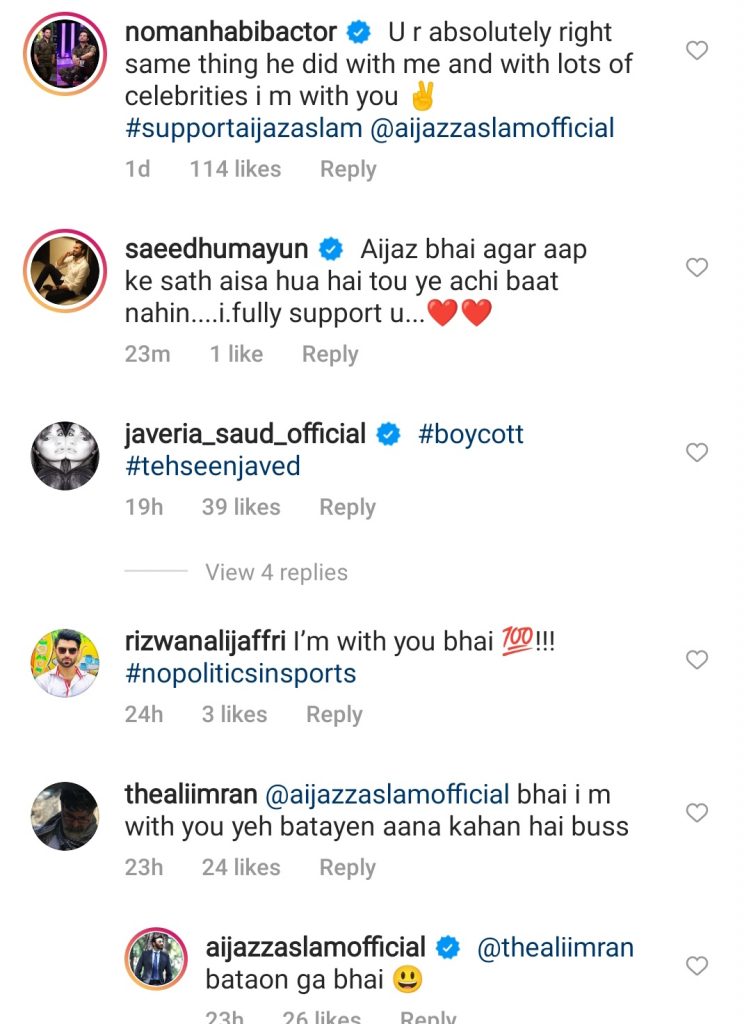 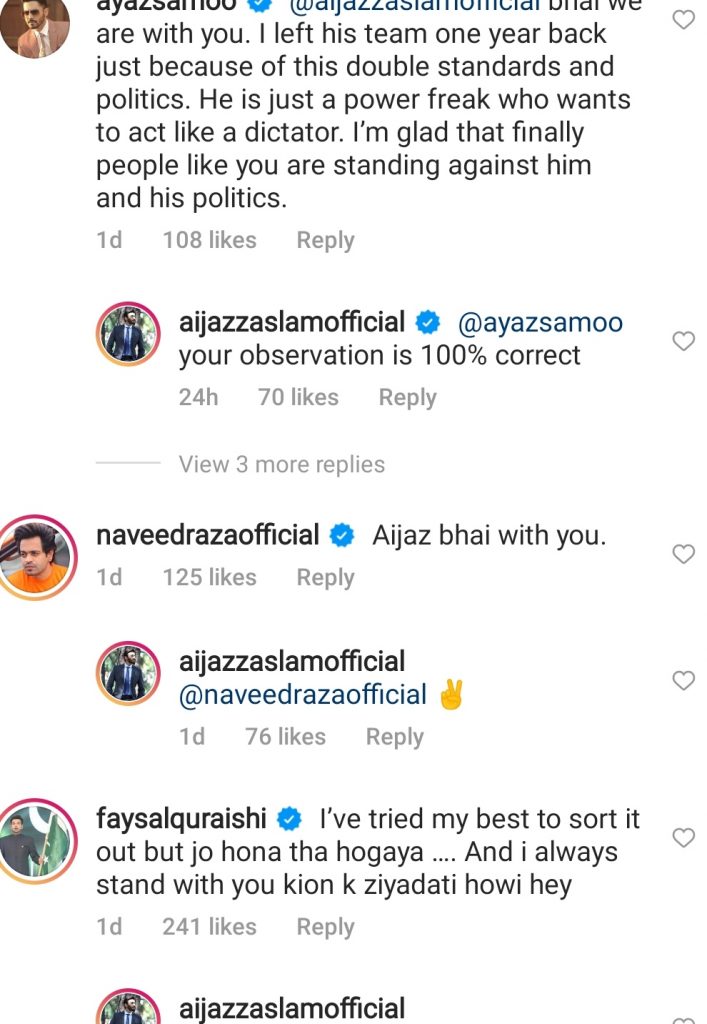 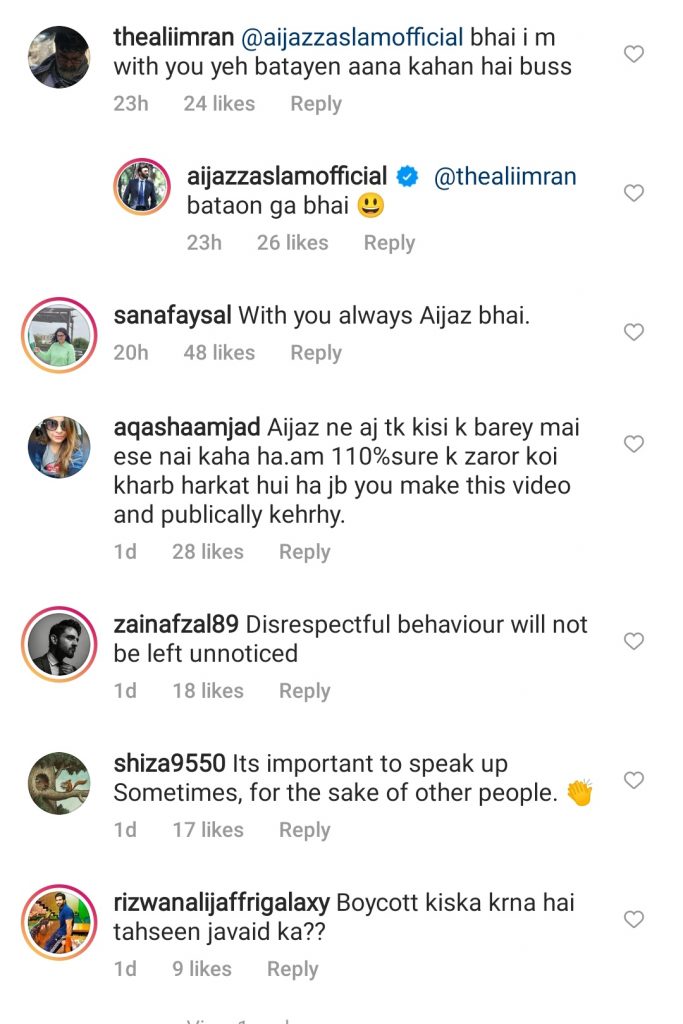