Arth 2 Is The Very First Bollywood Movie To Be Remade In Pakistan!

Arth is considered a cult classic in Bollywood. The movie was made by none other than Mahesh Bhatt and is even known to be somewhat his and late Parveen Babi’s biography. The classic is the first ever Bollywood film to be remade in Pakistan. 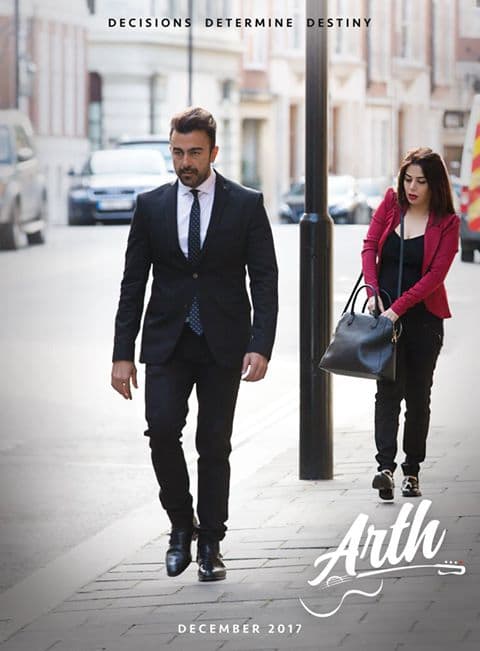 The posters of the film were recently released and they are incredible. Shaan will play the role of Raj Kiran, Uzma Hassan as Shabana Azmi, Humaima Malik as Smita Patil and Mohib Mirza will be seen as Kulbhushan Kharbanda. The story will be set in Lahore.

According to Mumbai Mirror Mahesh Bhatt gave the rights of movie to Shaan without charging when he showed his desire to make a remake of the film. 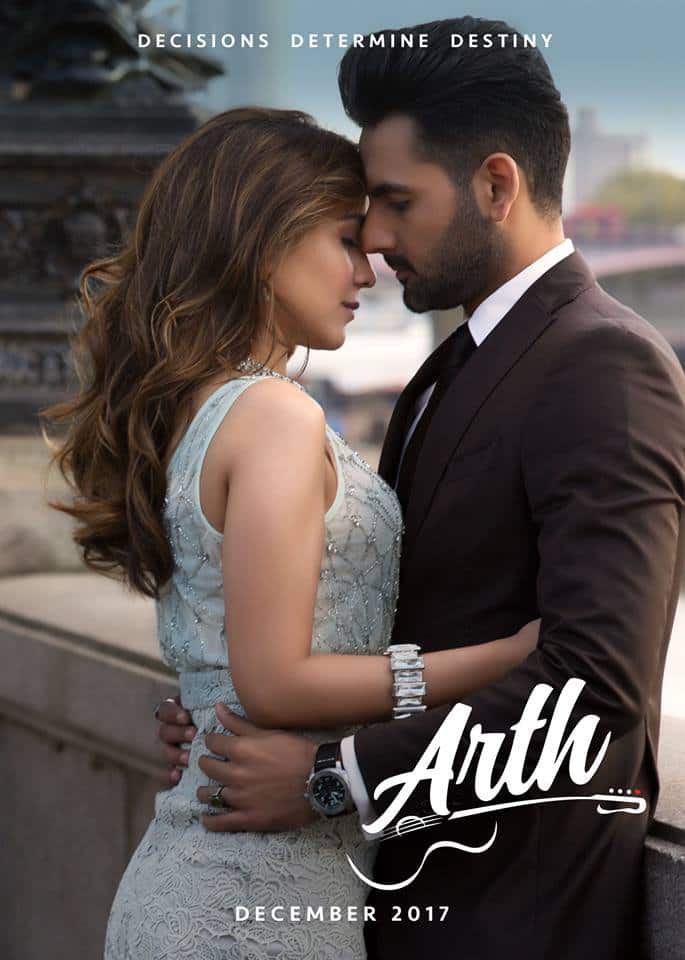 Shaan said: “Arth is the first film with the DNA of an Indian story to be set in Pakistan. If we want to strengthen film trade between our countries, Arth’s model is a great way of collaborating.”

Bhatt sahab also didn’t object to the film and said: “When Shaan expressed the desire to revisit Arth, I had no objection. The story has endured the passage of time and is available in public domain. Shaan wanted to use my story and present it as a local, indigenous narrative that suited his country’s palate. I’m not aware of what he has done. Every filmmaker has his own worldview and the freedom to reinterpret a story the way he wishes.”

We are totally looking forward to this one as Shaan will be seen in a different role after a long time.