Messi’s Wedding in a Desi Style!

Leo Messi, the world’s greatest footballer, married his childhood sweetheart on 30th June 2017, in a lavish Argentinian ceremony. It was a huge event and the couple, who have known each other for some 25 years, banned mobile phones at the event. Staff were also sworn to secrecy and 450 police officers were drafted in for the big day.
Given the hype, how was it possible for our talented desis to not make a desi version out of it? Yesterday, Gulraiz from Comics by Gulraiz made a hilarious desi version of the wedding which is going viral on the internet because of how hilarius it is. Have a look at Messi’s wedding in a Desi style yourself:

Why do we go to weddings? Food! 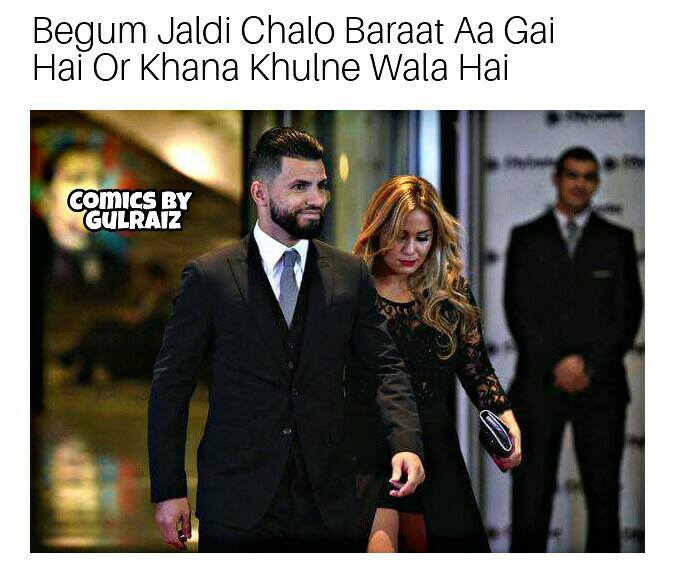 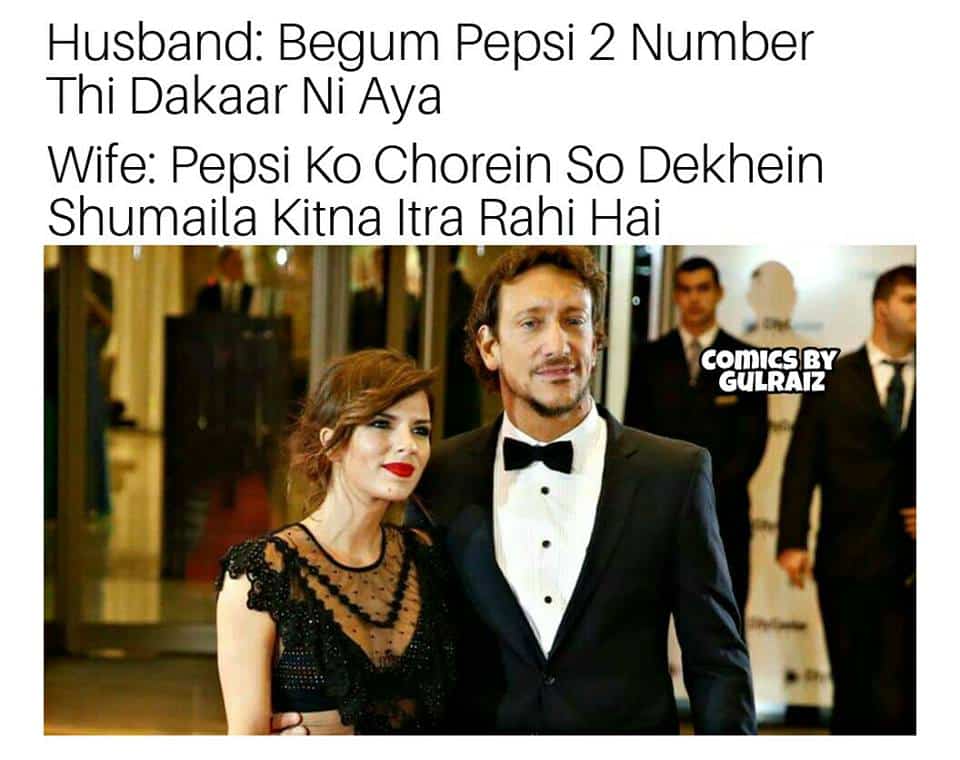 We are not at Hunger-Games! 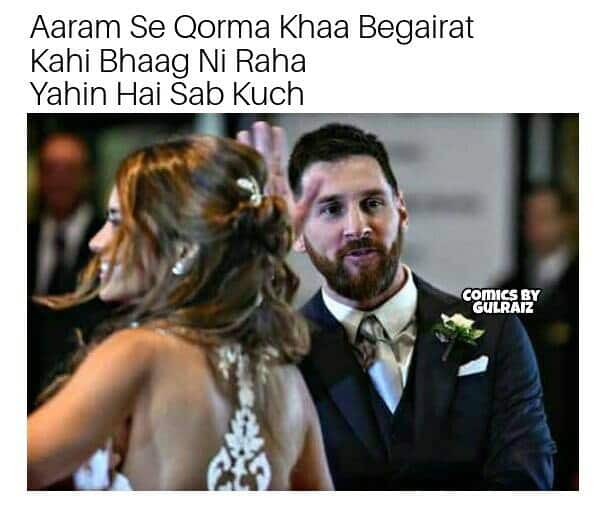 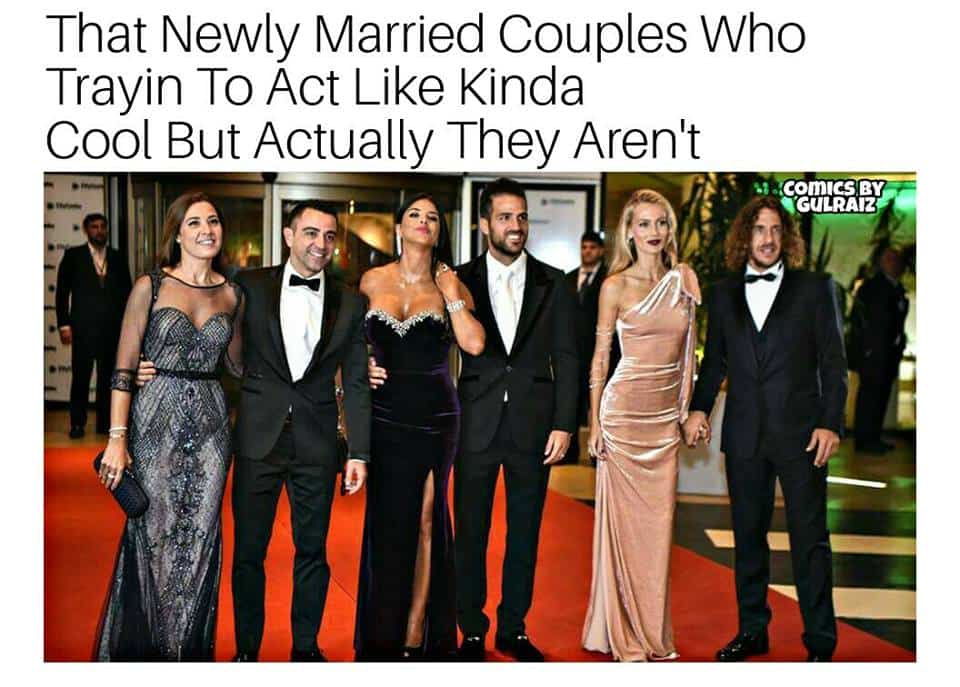 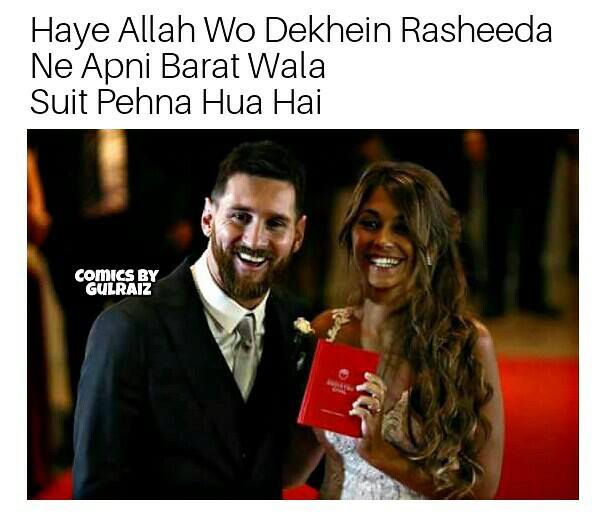 The “What did I do to deserve this” moment: 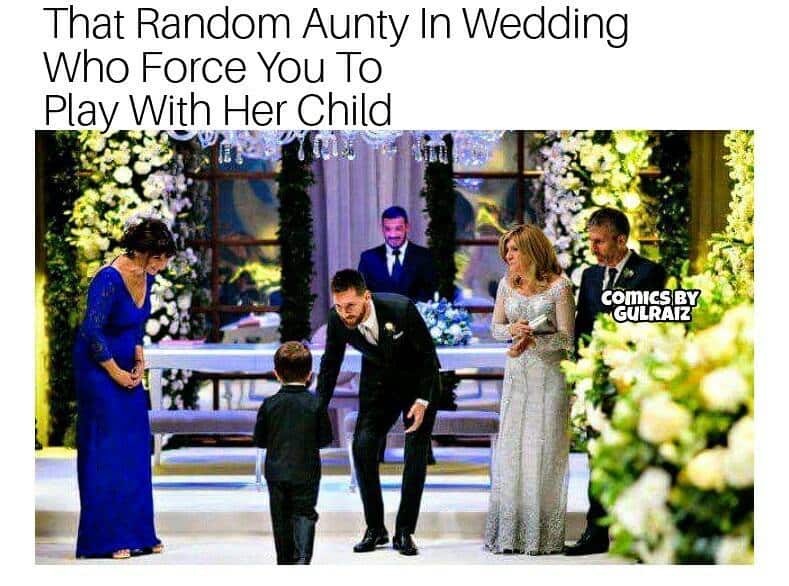 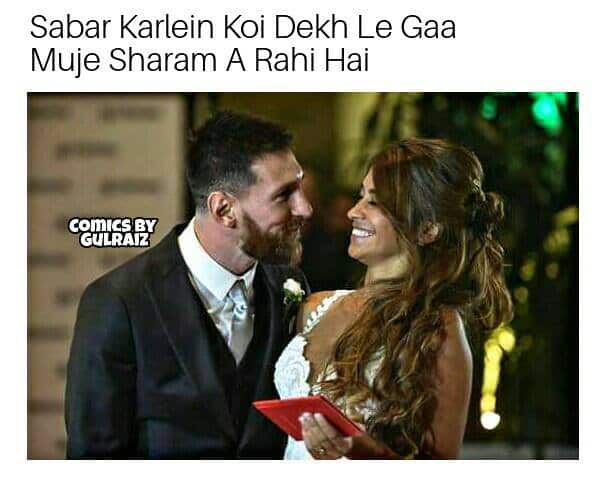 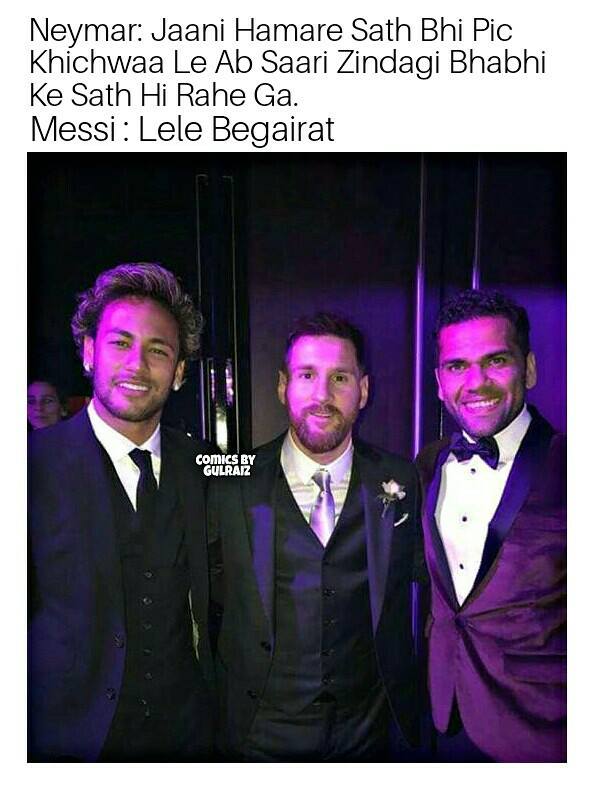 Smiling for the last time: 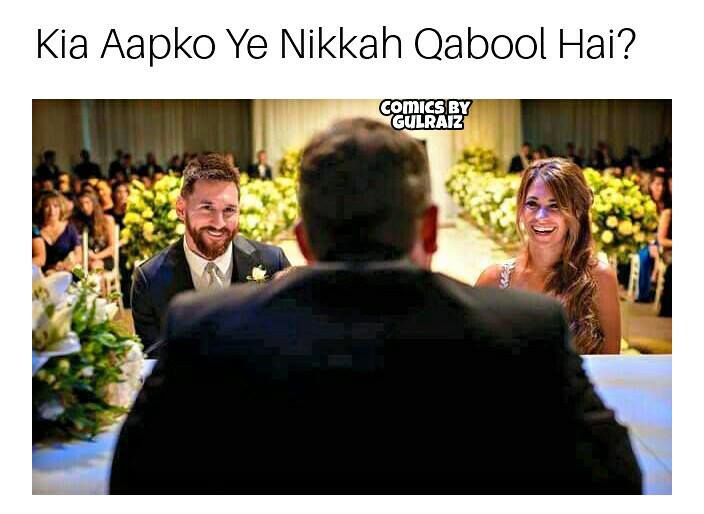 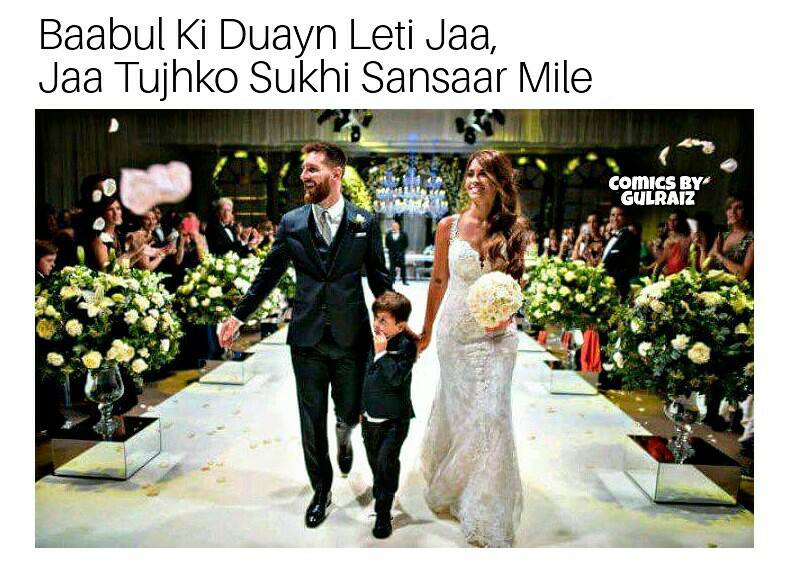