Ary Digital is the biggest Pakistani Channel with the biggest Youtube subscription. The channel’s subscription is soon going to hit 20 million on Youtube. Despite being the biggest platform Ary doesn’t conduct the traditional award shows however they usually conduct social media awards and give awards to the actors who deserve them.

The same has happened this year, they have conducted the people’s choice award. In a small ceremony, they have given away the awards.

The awards were given to:

Ramsha Khan for “The Best Actress” in “Ghisi Pitti Mohabbat” 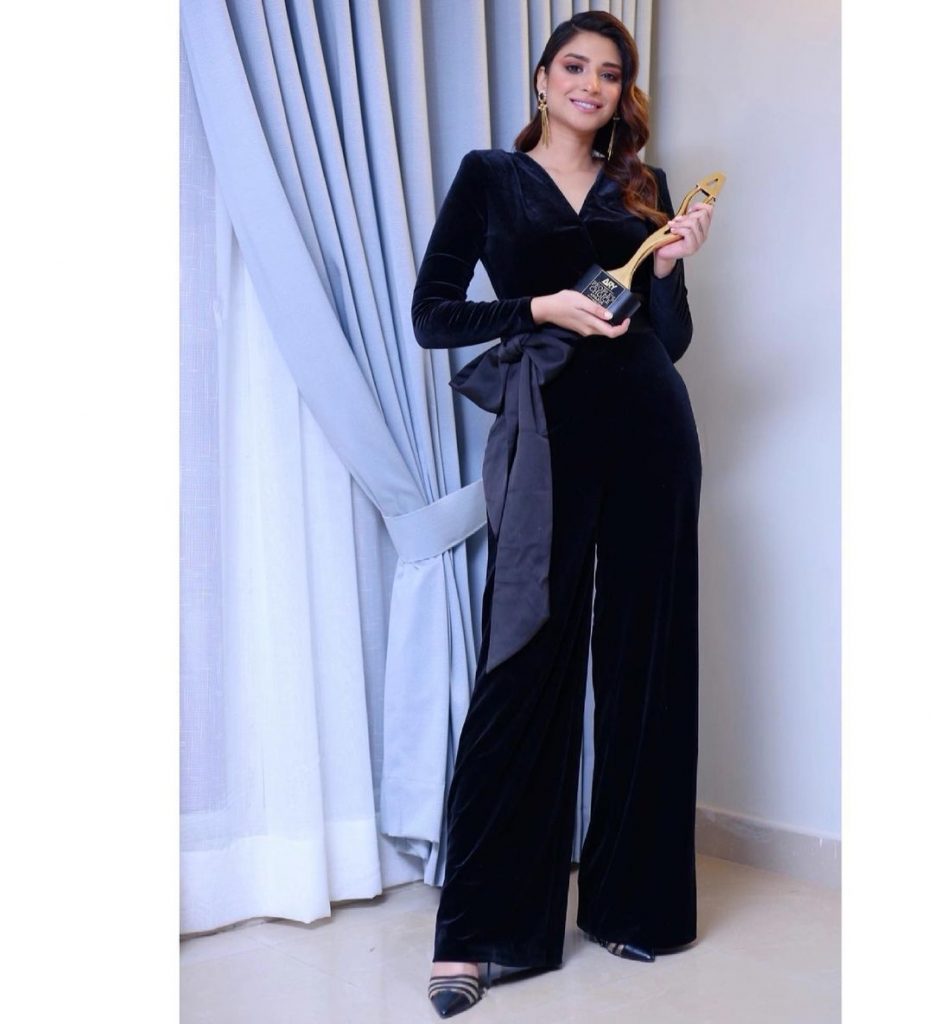 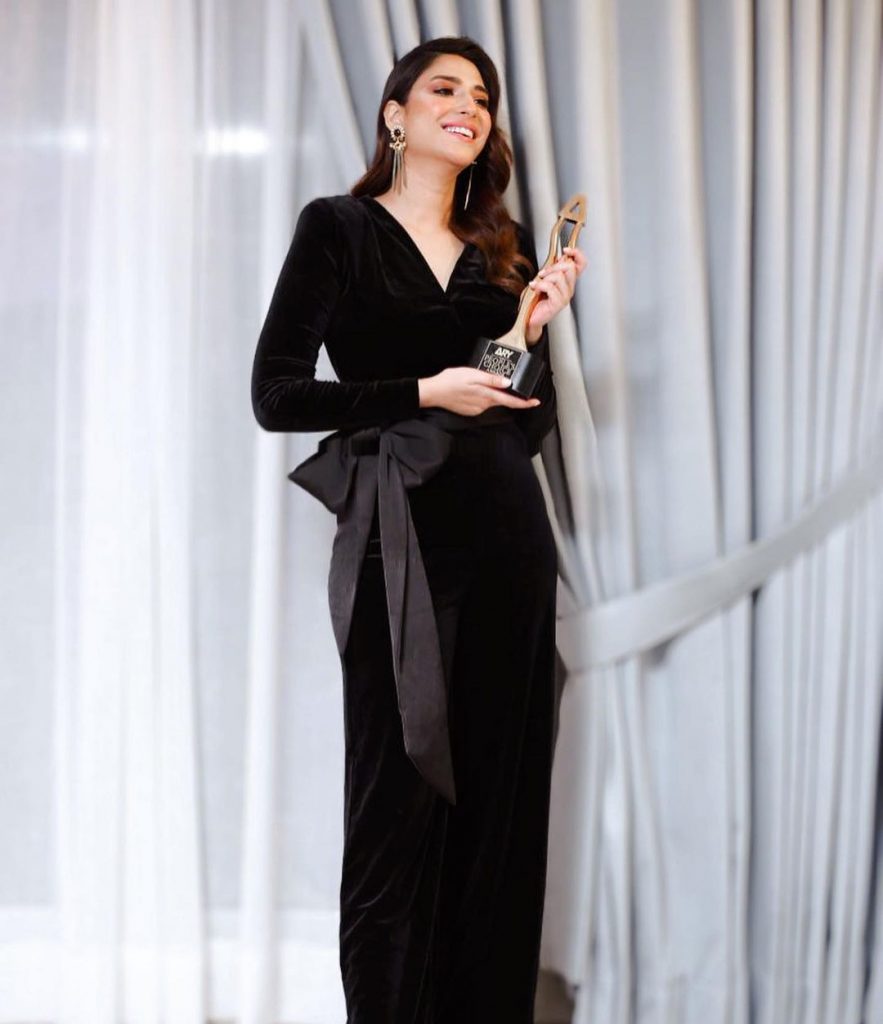 Feroze Khan for “The Best Actor” in “Ishqiya” 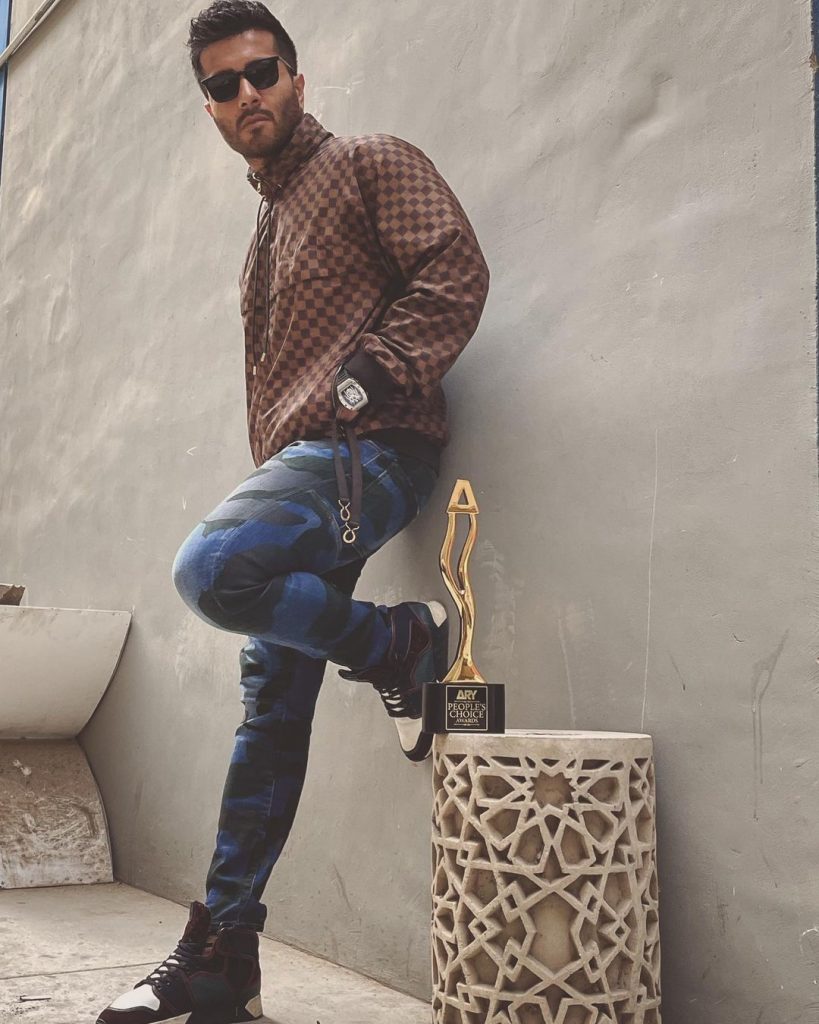 Hassan Shehryar Yaseen for “The Designer Of The Year” 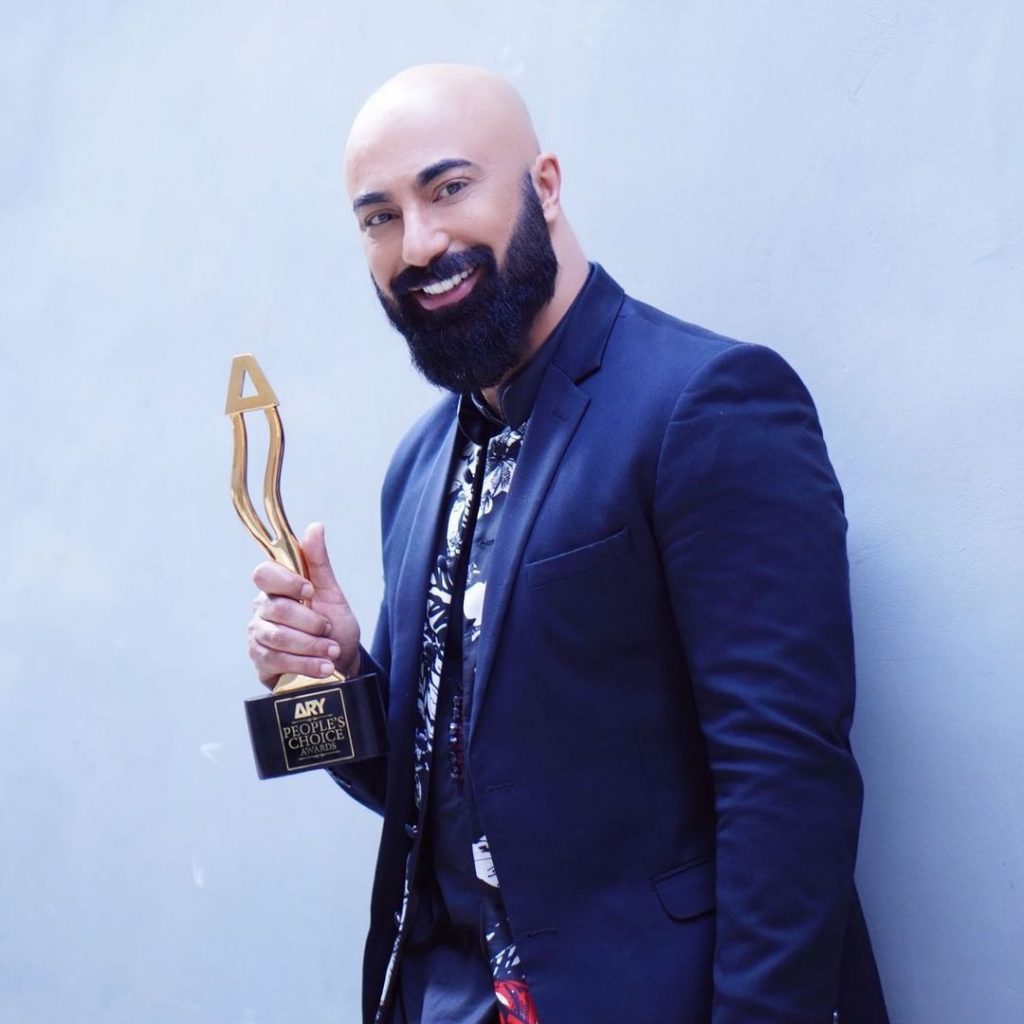 Affan Waheed for “Favorite Actor In The Role Of Bhai” in “Ghalati”. 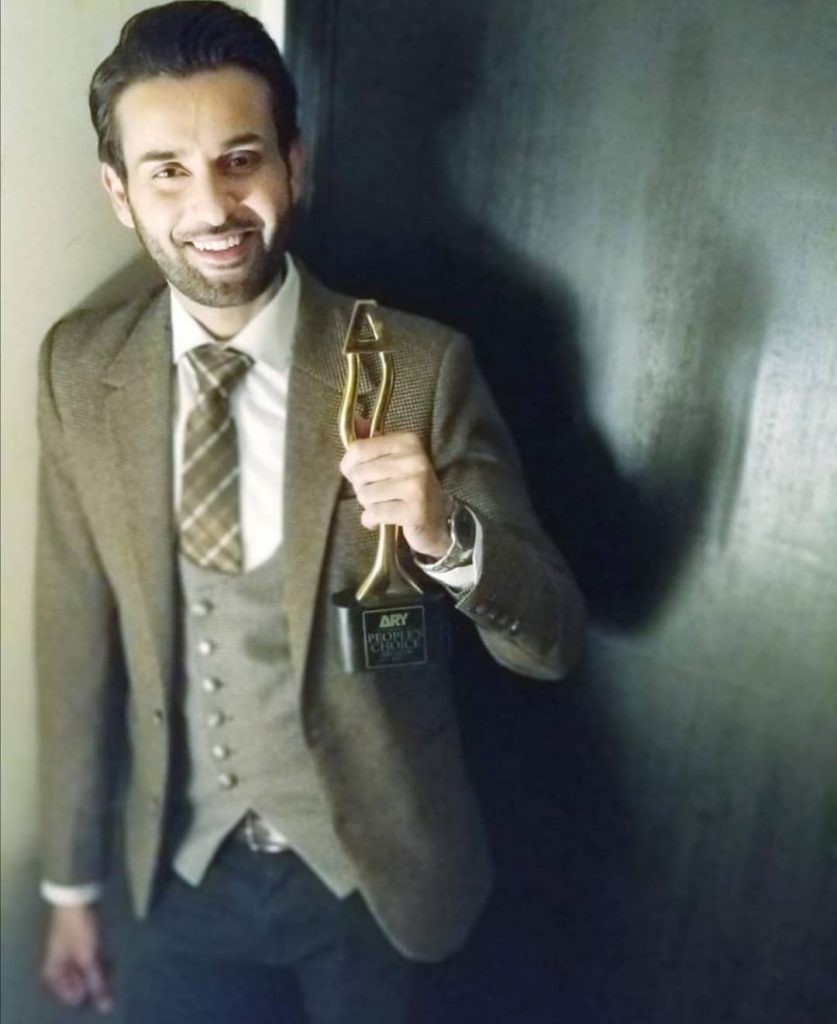 Saba Faisal for “Favorite Actress In The Role Of Maa” in “Ghisi Pitti Mohabbat”. 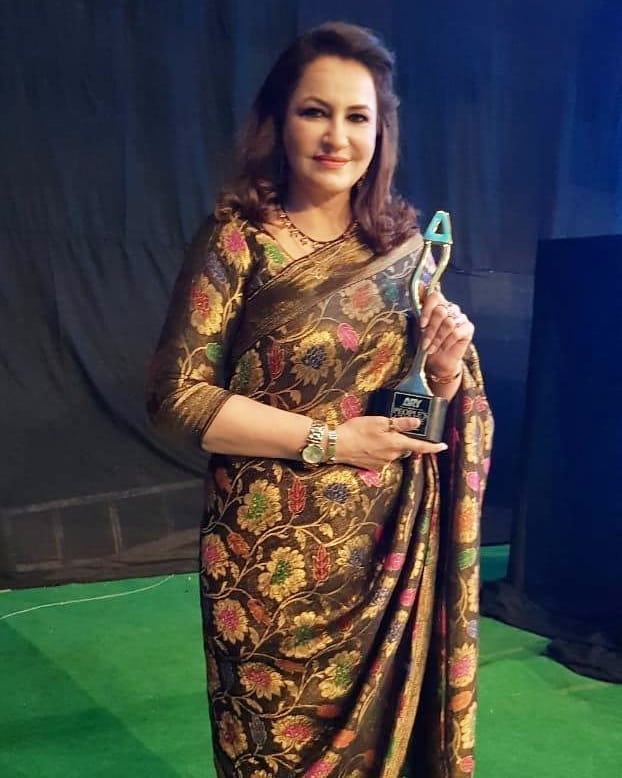 Areeba Habib for “Favorite Actress In The Role Of Behan” in “Jalan”. 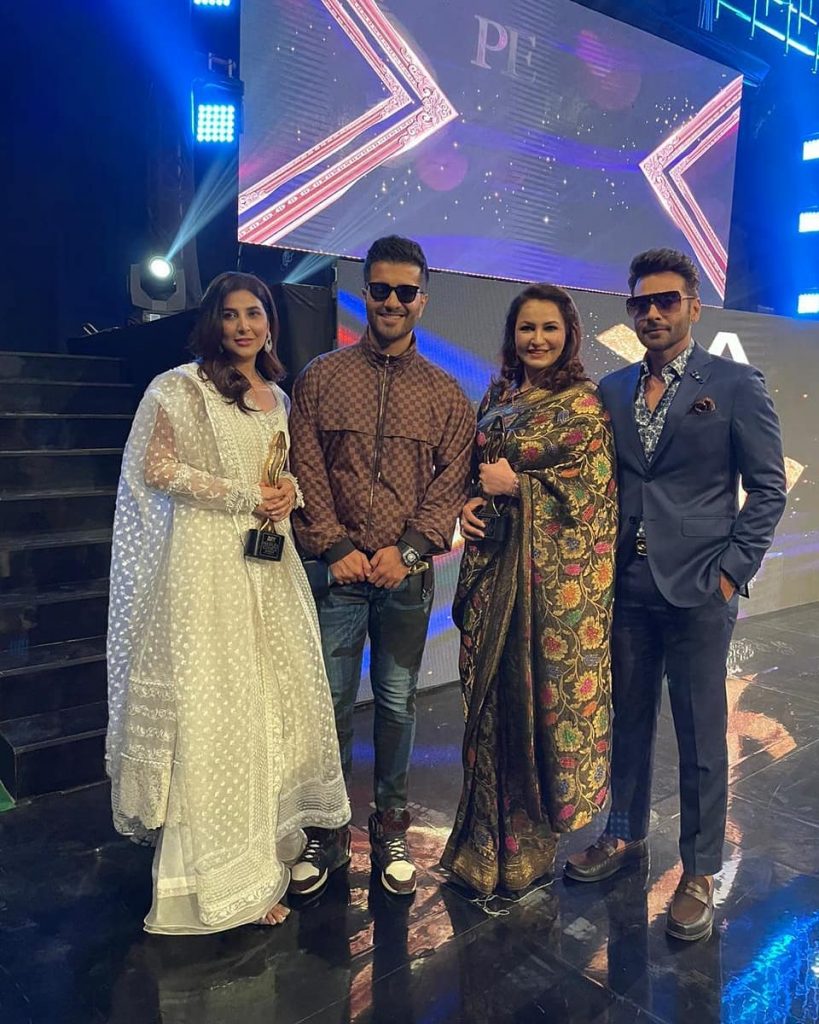 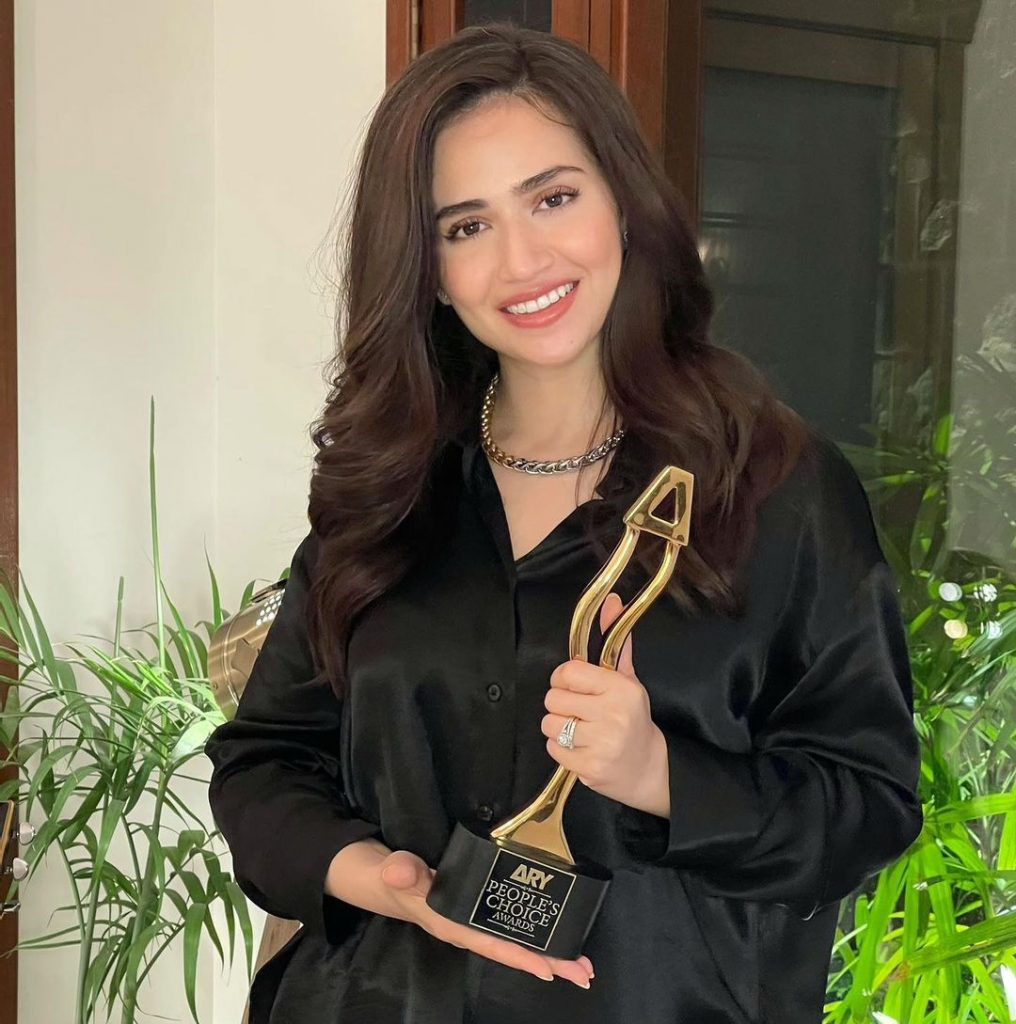 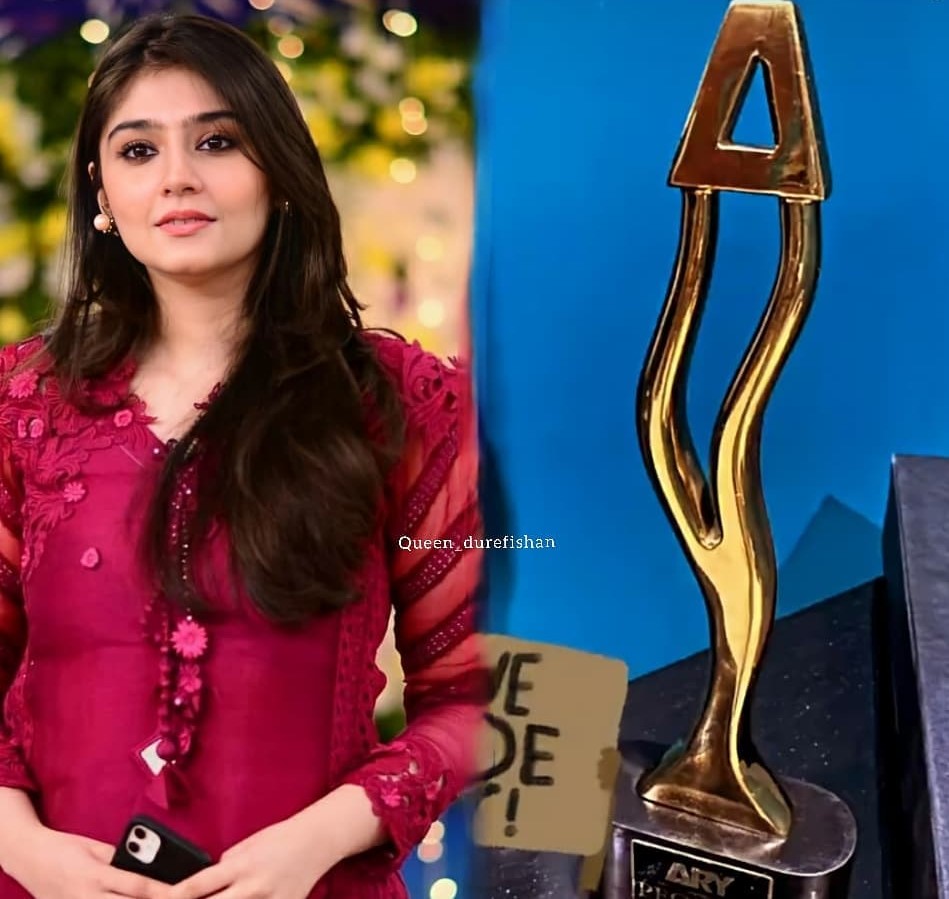