After delivering a critically acclaimed family drama with Cake, director Asim Abbasi is now all set to tap the world of web series in Pakistan. 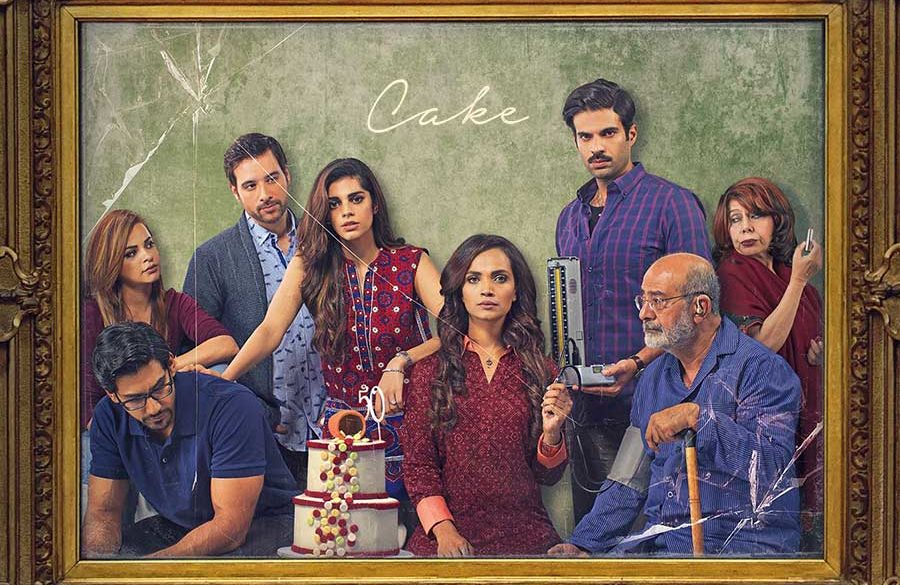 Taking to his Twitter, the director, announced his web series Churails, which as he says will shatter a number of stereotypes in the society. 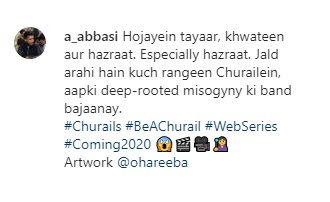 Earlier Asim Abbasi shared how it had been a very tough experience for him to create the web series.

“500+ script pages, 150+ locations, 100+ characters, 75+ days of principal photography…. And finally it’s a wrap!
Thank you to everyone who was a part of this insane journey – a journey that broke all of us into a million little pieces, physically, mentally and emotionally. I don’t know if the blood, sweat and tears will show on screen or if the end result will be what we had hoped it would be or if our audiences are even ready for this narrative… But this much I do know:
a) hundreds of people have worked tirelessly for better part of this year, to help craft and visualise this story and I am indebted to each and every one of them.
b) every female character in this series will kick some serious douchebag ass and be shamelessly unapologetic. Just like the good lord intended,” wrote the director on his Instagram. 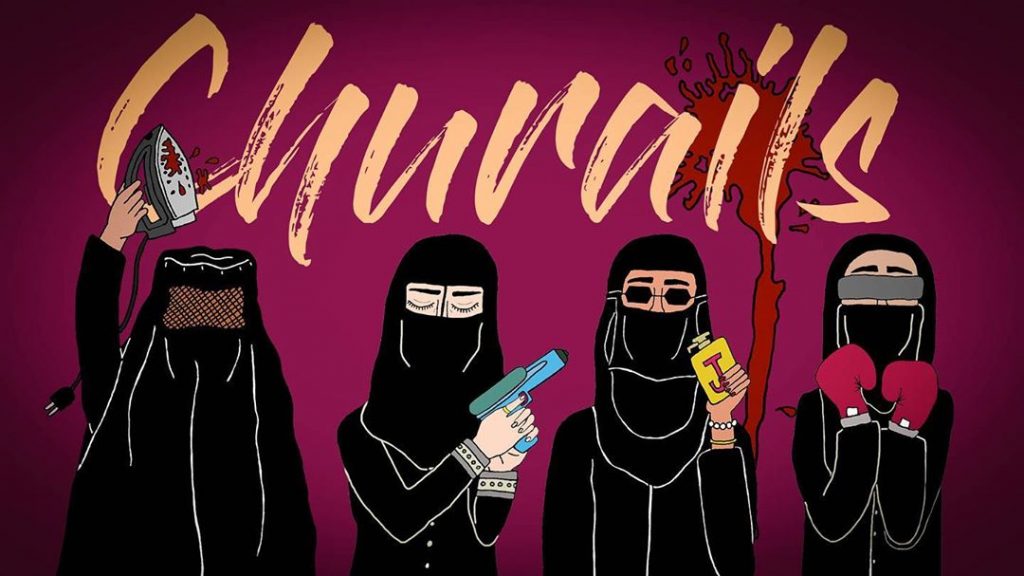 Currently talking to Images, Asim Abbasi also added, “I am super excited about Churails. It has been creatively such a liberating experience for me, to tell this story as unabashedly as it needs to be told. The web series is expected to release on an international platform, most probably in the first quarter of next year. Cast will be revealed in due time.”