Atif Aslam is a name associated both within Pakistan and abroad with music, fame and success. He reached heights of wonder with Woh Lamhe Woh Batein and never looked back since then.

There have been many singers who have recently came and made a mark but it is hard to budge Atif Aslam as the reigning king of music in Pakistan. In 2008, he was awarded with Tamgha e Imtiaz, the fourth highest honour that is given to a civilian to acknowledge his achievements.

With all the awards and fame under his belt, Atif is still very humble and grounded and that is part of his charm. Recently, during a concert in Dallas, where he was enjoying the popularity of a king, with people cheering for him left, right and centre, he put up a very philosophical post about it all. With the picture showing him a a true shining star in the dark night of the world’s super power, Atif Aslam writes;

“Interesting how life surprises you. When I didn’t have enough money to buy my first guitar and today how fans spend money to watch my show. Bayshak izat aur zilat Allah k haath mein hai.”

This is such a powerful and yet such a humble sentence coming from the mega star who is remembering his past and being in awe of the heights that he himself did not think he would achieve one day.

Here are some of the pictures of that concert that is making Atif nostalgic about the time when all this was a dream to him; 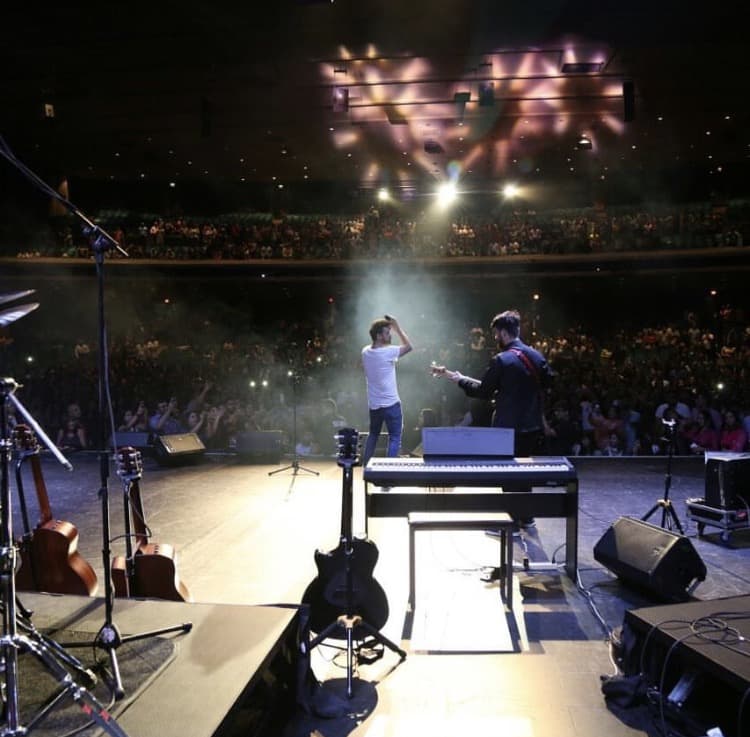 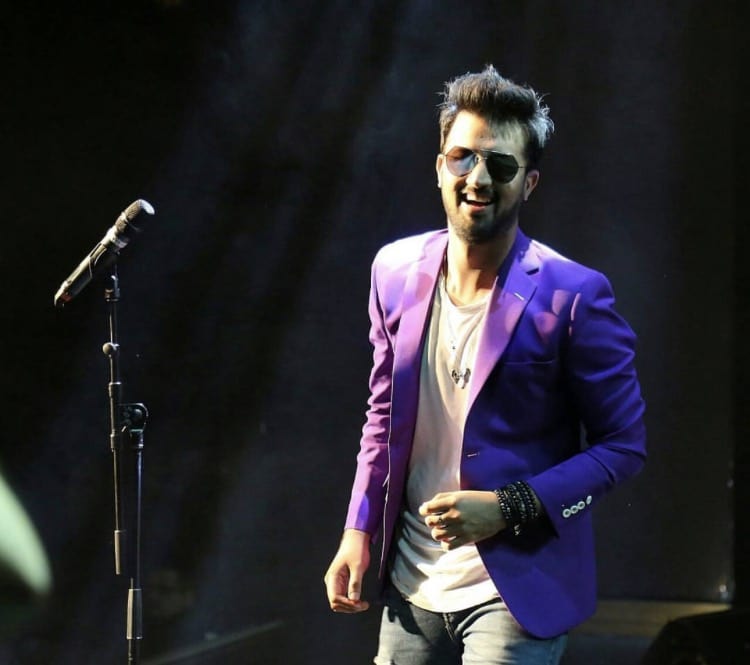 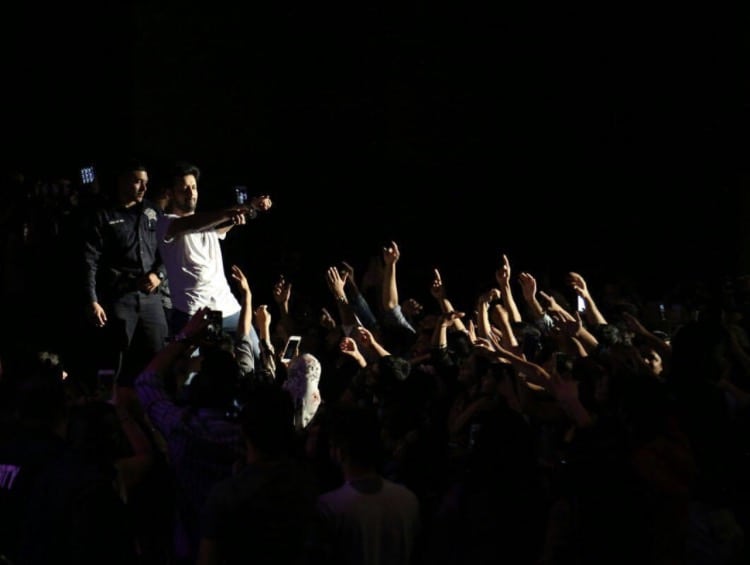