The International Indian Film Academy (IIFA) Awards is one of the most popular awards of bollywood. The ceremony of the awards takes place in different countries around the world every year. This time New York, the most buzzing city of the world had the privilege of hosting IIFA Awards 2017.

The evening was graced with the presence of many super stars of Indian Cinema and power packed performances by some magnificent film stars. This extravagant evening has also been witnessed by a famous Pakistani actress, model and morning show host, Nida Yasir. Nida spotted at the evening of IIFA awards in a shimmery golden evening gown that was gracefully carried by her. She was also seen with a famous make up artist of Pakistan, Wajid Khan who was also there to work as a stylist. 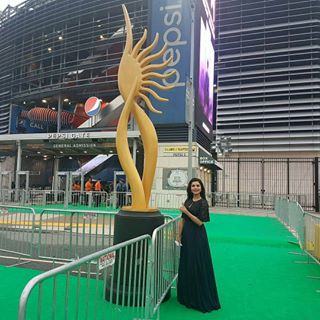 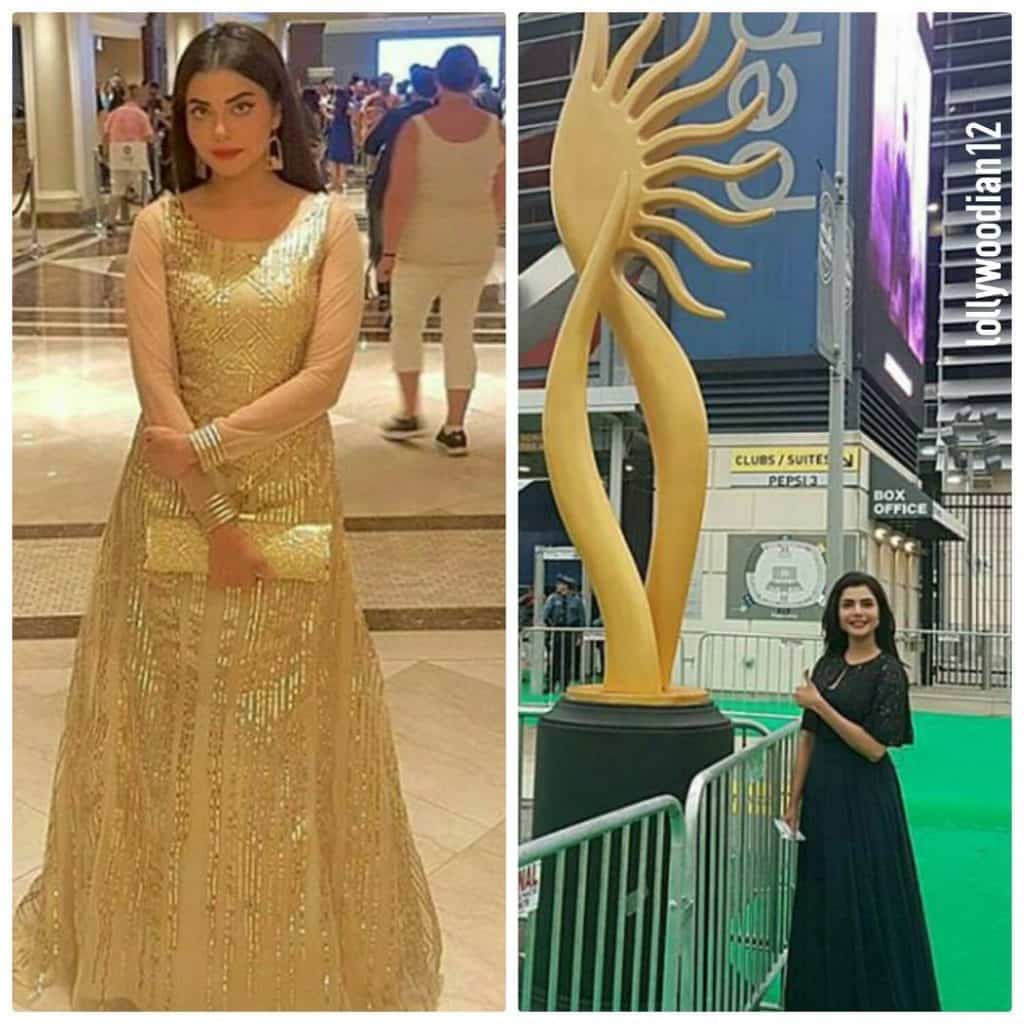 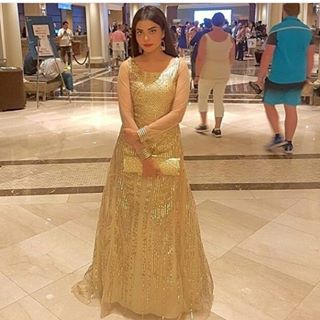 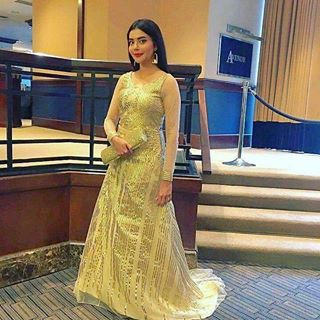 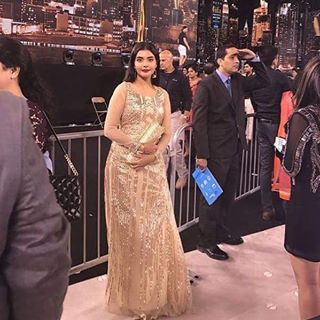 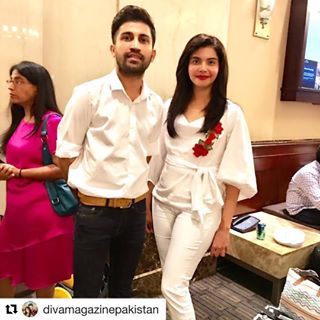