A few days ago singer Atif Aslam announced that his news song is soon coming which will be featuring actress Mahira Khan and that it will reunite them after ten years. Taking it to social media the singer announced the date for fans. In the teaser Atif also mentioned that the song will be released on 25th September 2021.

Today, Atif Aslam and Mahira Khan’s much awaited song Ajnabi has been released. It is a different sort of a song which can not be compared to his old or fast beat songs. Fans are loving the collaboration, the song already made waves on the social media before releasing. 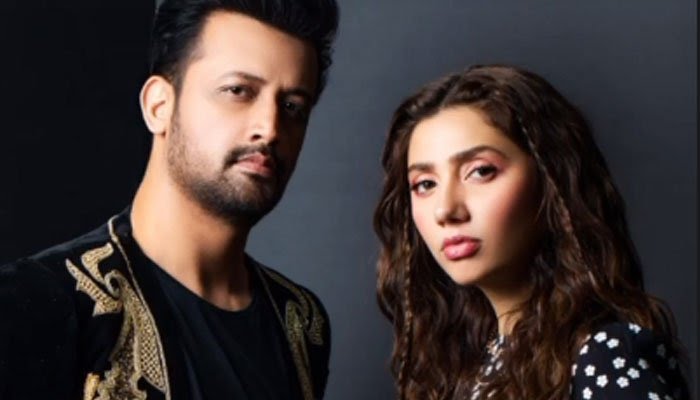 The song was released with a YoutTube live session on Saturday, September 25, leaving fans in amazement as the song has unique melody.

Atif is showng his brilliant singing skills while Mahira is a pure charmer in the music video with her presence.

Fans loved the song and posted praising comments, they loved his reinvention with modern times. one fan said that the song is giving Shamoon Ismail vibes as the genre is one similar to Shamoon Ismail’s. Here are comments. 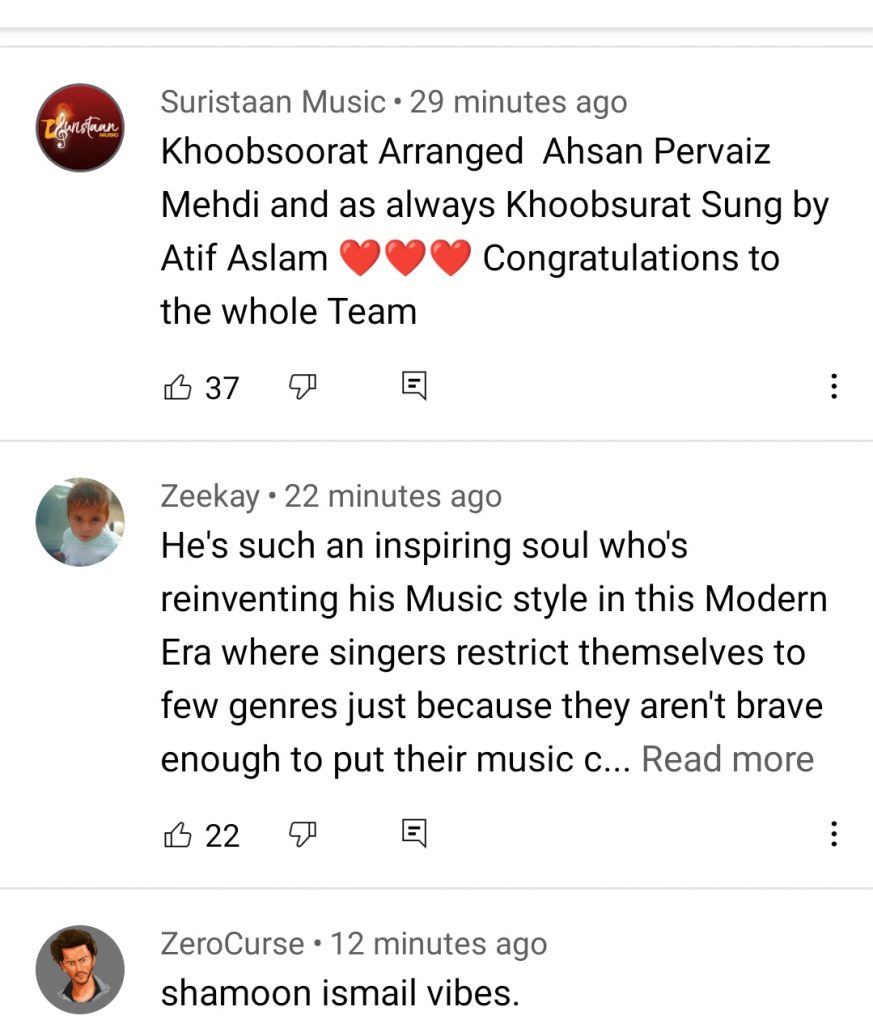 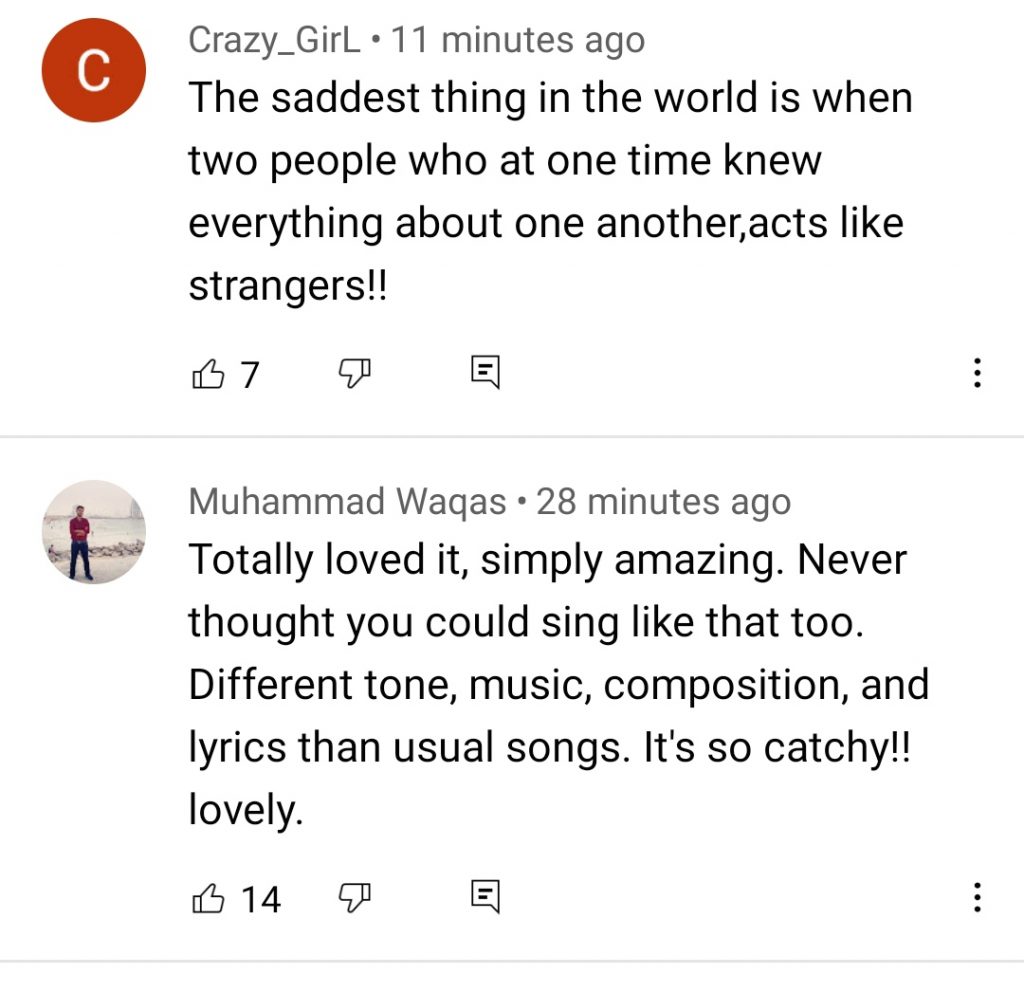 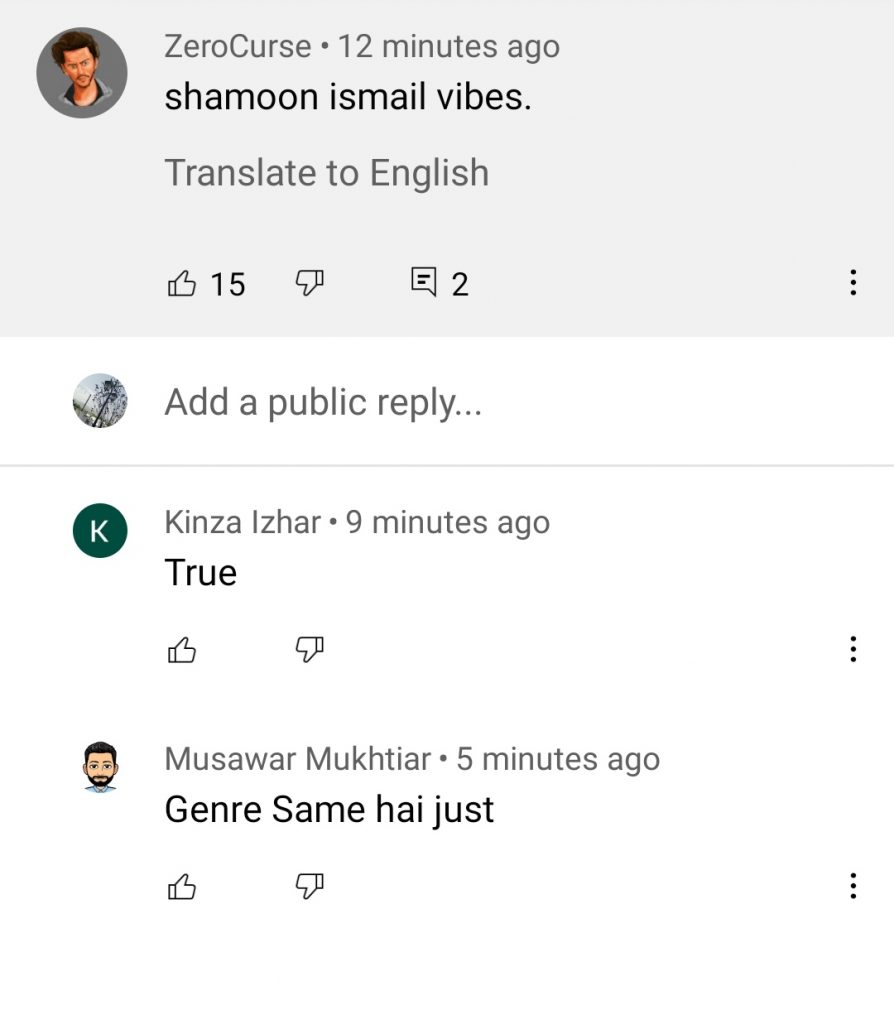