Actor In Law is an upcoming Urdu film but with an English name. The shooting of Actor In Law commenced in start of this 2016 and completed as per schedule. The film will be released on upcoming Eidul Azhad,on 13th or 14th September 2016.

The trailer of the film was released on June 28th 2016. Its first song Dil Ye Dancer Ho gaya by Atif Aslam is released today

About Actor In Law 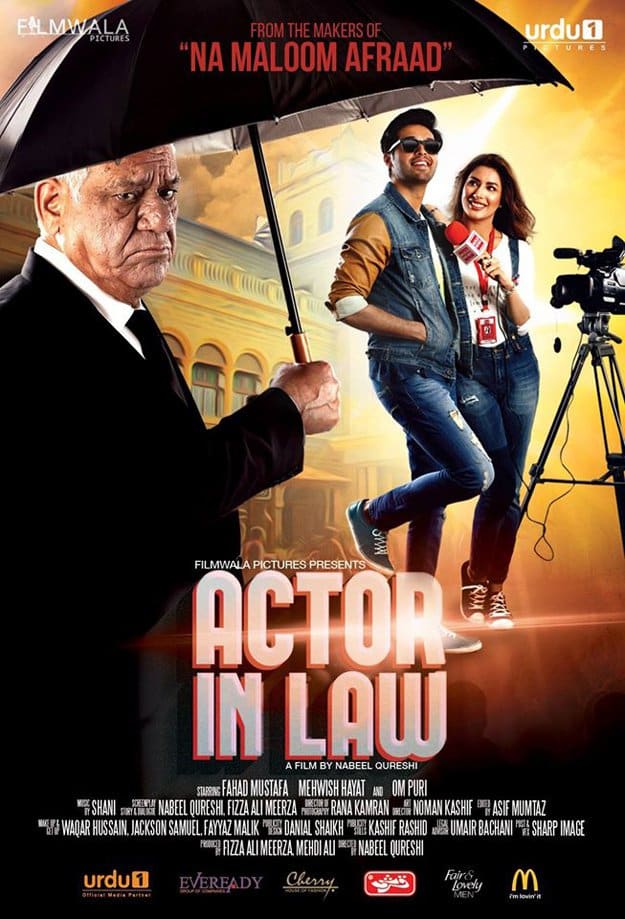