Badshah Begum is an upcoming drama serial which will air on Hum TV and is a joint collaboration between Momina Duraid Productions and Rafay Rashdi Productions. The upcoming drama has a star-studded cast including talented actors like Yasir Hussain, Farhan Saeed, Abbas, Ali Rehman, Komal Meer and Shahzad Nawaz. It has been written by Saji Gul and directed by Khizer Idrees. The story of the drama serial Badshah Begum revolves around a strong ang courageous girl Jahan Ara, portrayed by Zara Noor Abbas. 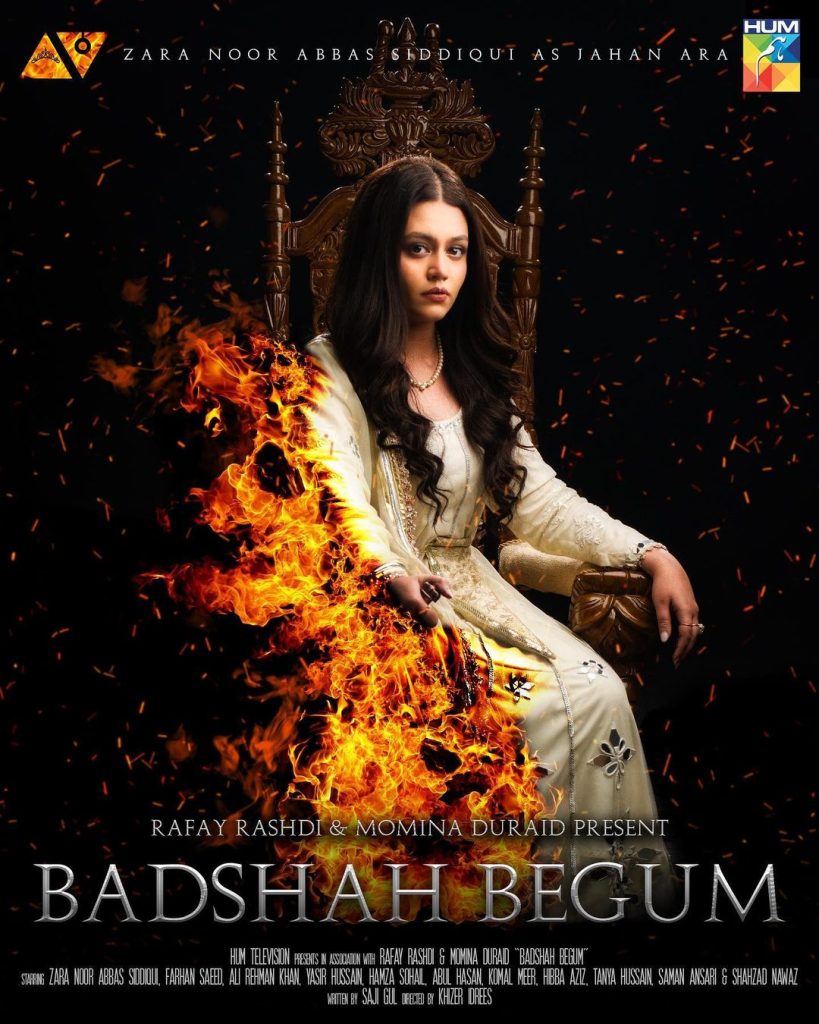 Right after the second teaser of Badshah Begum popped up on social media, the audience was quick enough to respond. The audience is in love with latest teaser as they are anxiously waiting for a different storyline to appear on their television screens soon. Here’s what audience had to say! 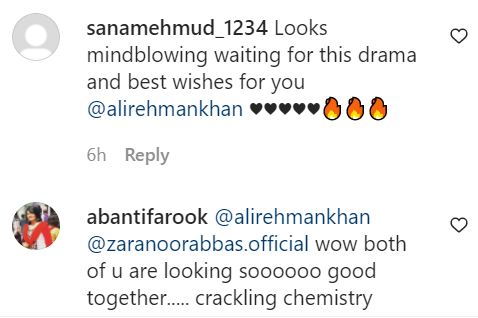 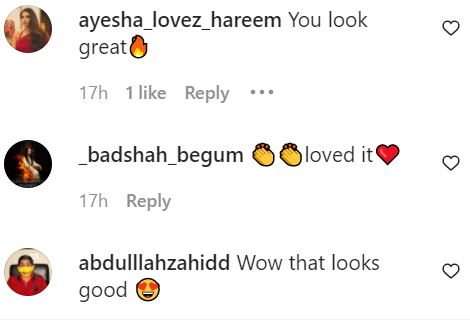 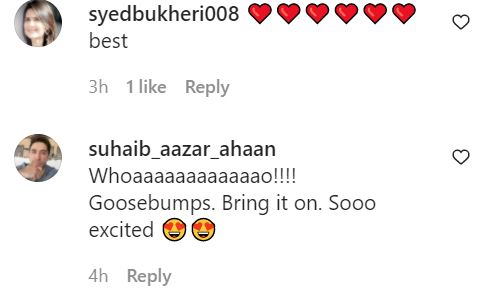