Here comes an interesting news for Sanam’s fans, the persistent Kashaf, the evil Mina will soon be seen in an upcoming drama serial ‘Shukk’ which will go on air on ARY Digital. The drama is all set to make a release as its first promo is already out, attracting all the Pakistani drama lovers to give it a look probably due to its cast and the story.

The cast of the drama includes Sanam Saeed, Ayesha Khan, Adeel Hussain and Jibran, where the four of them play the major roles in the serial. As per the promo, it is easy to deduce that Sanam and Jibran are shown as husband and wife where Jibran portrays a role of a strict husband who starts ‘doubting’ (Shukk) his wife’s loyalties towards him and asks her to leave the house.  The story seems engrossing enough to stay tuned for more updates. 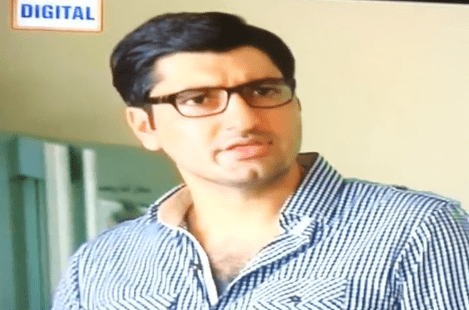 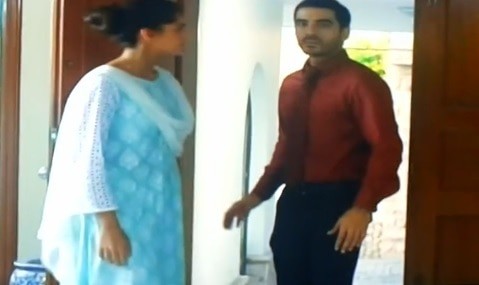 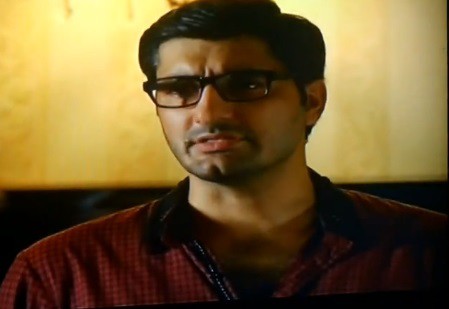 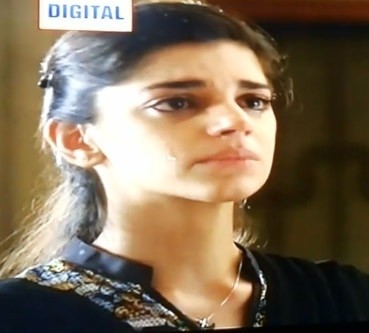 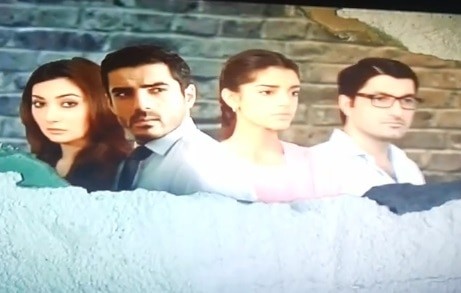 
It is yet hard to reveal more about the project but there is one thing for sure that Shukk has all the success ingredients in it and is likely to work really well in terms of TRPs.