Ayesha Khan has been a part of Pakistani television industry for the longest time now. She recently started working in Pakistani films and even now is seen playing the lead role in many dramas. While talking to Express Tribune about her intentions to work in Bollywood Ayesha Khan said, “Acting is my passion. I’m willing to prove my acting abilities anywhere, but there are some issues with Bollywood…..I hail from a very conservative family that doesn’t promote dancing, on-screen intimacy and even wearing sleeveless outfits. Bollywood must respect my choices. Otherwise, there are plenty of options to pick from in Pakistan.” 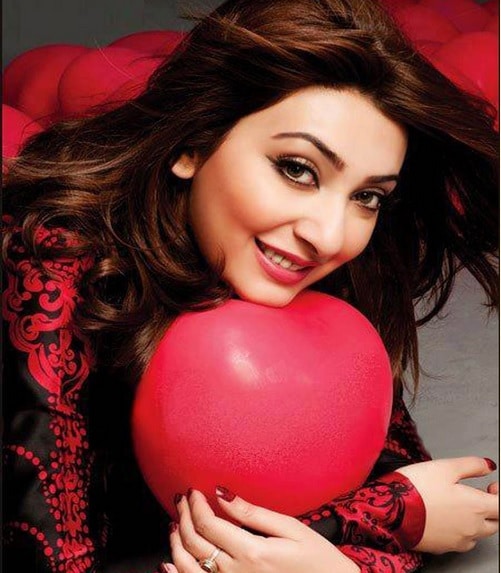 Ayesha Khan is also part of the upcoming Pakistani film Jawani Phir Nahi Aani which stars other famous stars like Hamayun Saeed and Hamza Ali Abbasi. Talking about the film Ayesha Khan said, “It’s a genuinely funny film. Very classy and shooting it was so much fun.” 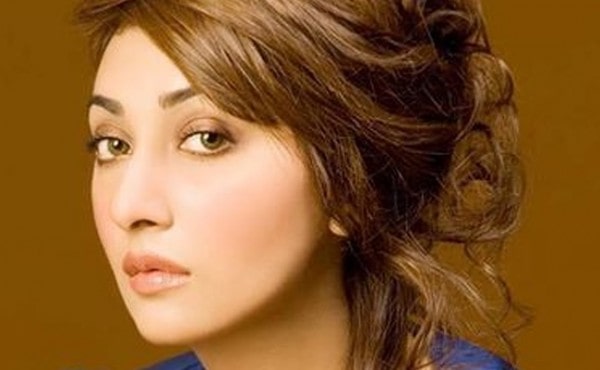 Talking about the rumor that she and Hamayun Saeed are secretly married the actress said, “Apparently, Humayun and I are married, although we’re just friends. In fact, I’m probably closer to his wife Sameena than I am to him.” Ayesha says that if she ever falls in love she will be the first one to tell the world about it. “I might hail from a conservative family, but my parents are very accepting of love marriages. So, why’d I ever hide it?” 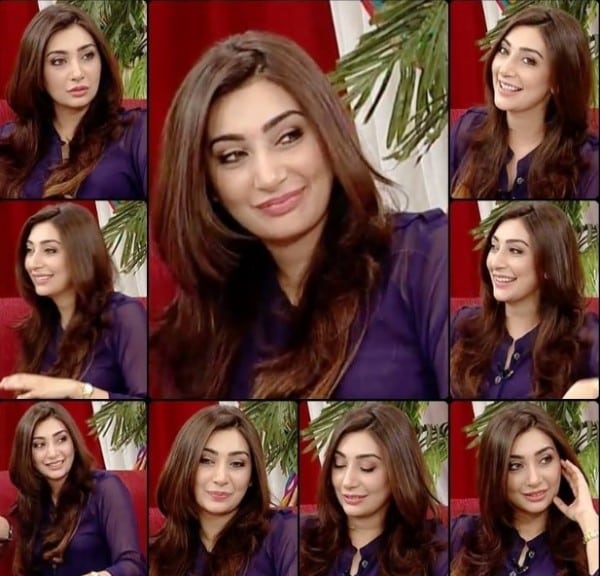 We wish Ayesha Khan all the best.