Ayesha Khan is one of the most celebrated artists of Pakistani industry. She ruled the television and gave a lot of hits. Venturing into films, Ayesha went on to give hits like Waar and Jawani Phir Nahi Ani. The world went into a total shock when suddenly Ayesha announced that she was hanging her acting cape, she left the showbiz industry and the announcement was rather sudden.

Ayesha later shared the news that she was engaged and getting married soon. She also said that she will not be doing any more projects again. The actress has come in front of the camera again and this time for an advertisement. Ayesha is wearing a simple top with her hair styled in her characteristic way with naturally toned makeup. Here are some shots from Ayesha Khan’s campaign: 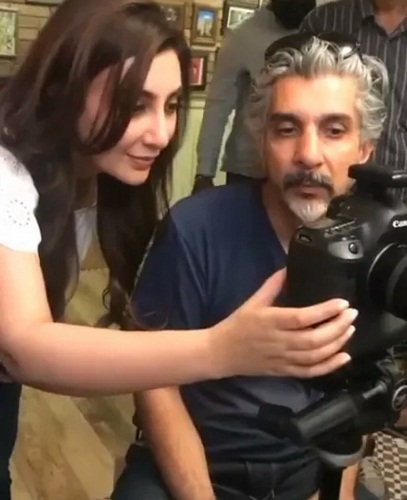 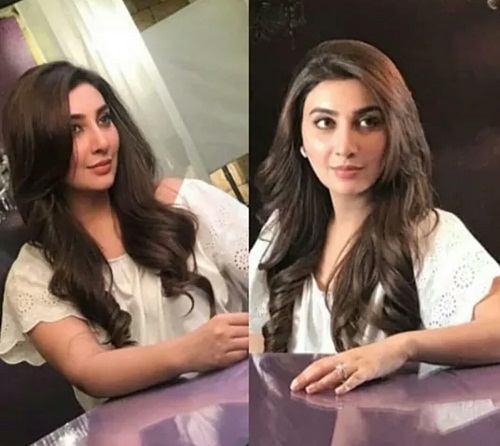 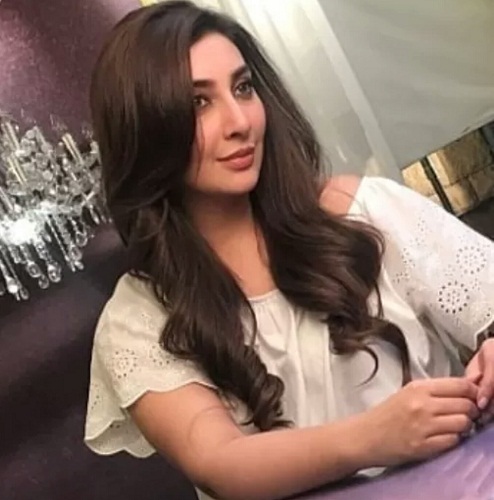 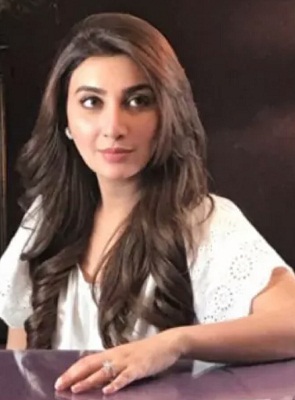 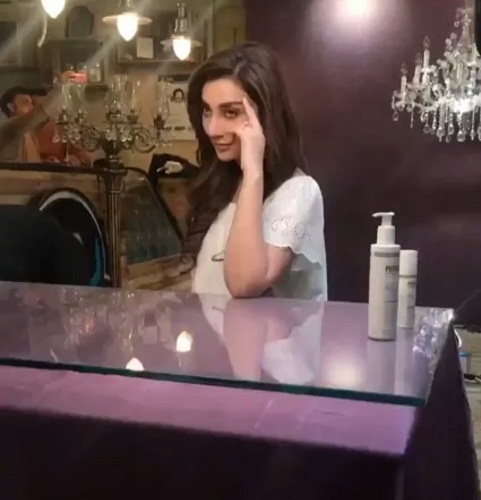 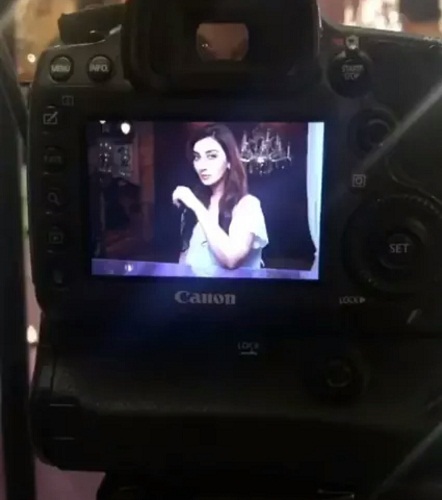 Ayesha is not getting back into the showbiz industry. She just had some prior work commitments which she had to fulfil and she did by doing this particular advertisement.

Fans, however, will always keep hoping that one day Ayesha will decide to come back on screen as her talent and beauty are cherished by her millions of fans.

Isn’t Ayesha glowing even more after marriage? Share your thoughts in the comments section below!