Ayesha Omar Speaks Out On Viral Shoot With Shoaib Malik

Ayesha Omar and Shoaib Malik did a photoshoot with cricketer Shoaib Malik some time back. The stars did the shoot for OK Magazine and it went viral due to the chemistry between the two. Shoaib Malik’s wife tennis star Sania Mirza was being tagged in every picture from the shoot. These are some clicks from the shoot: 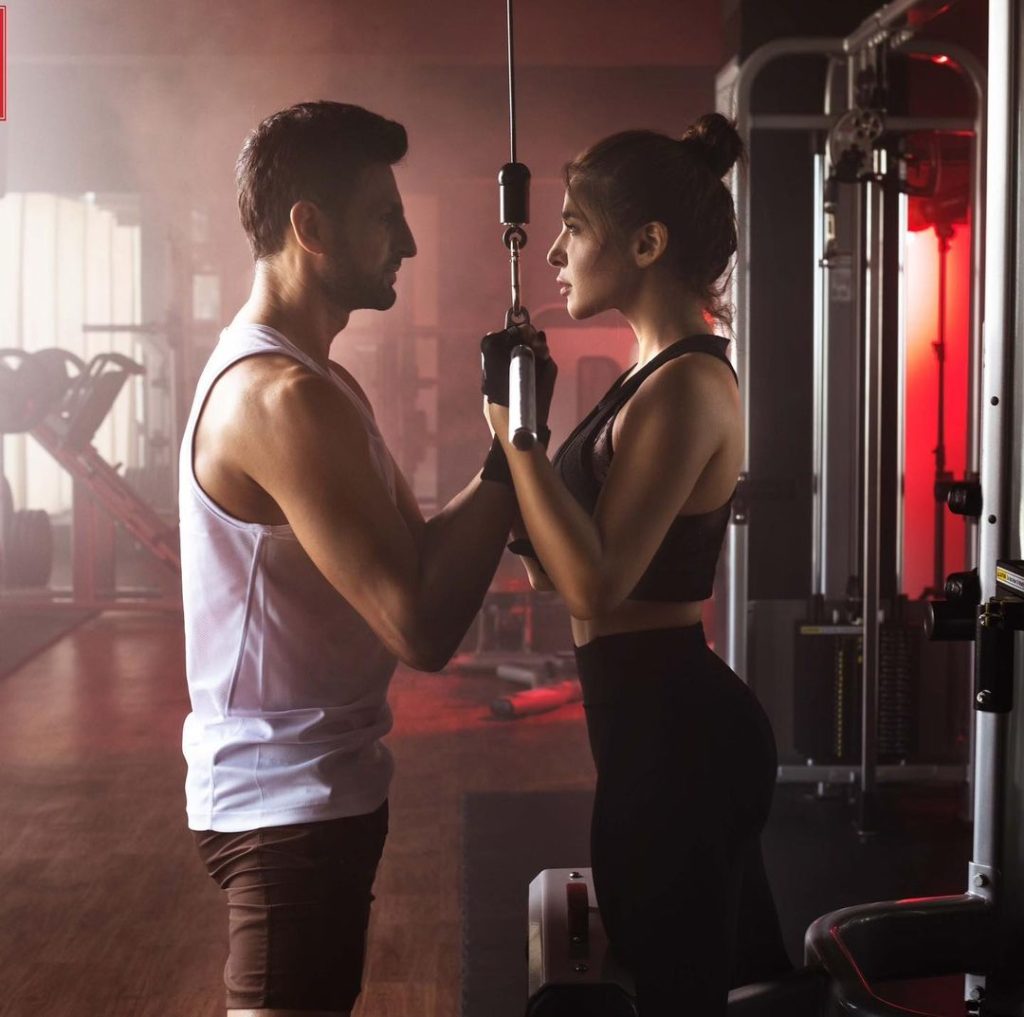 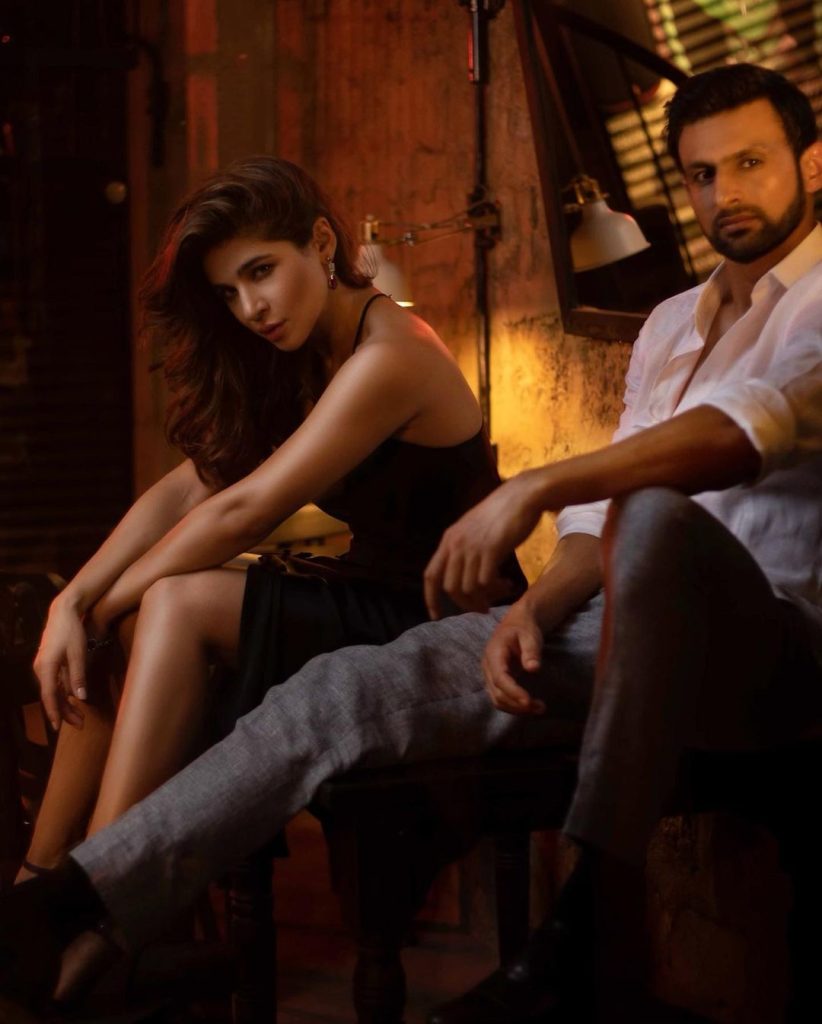 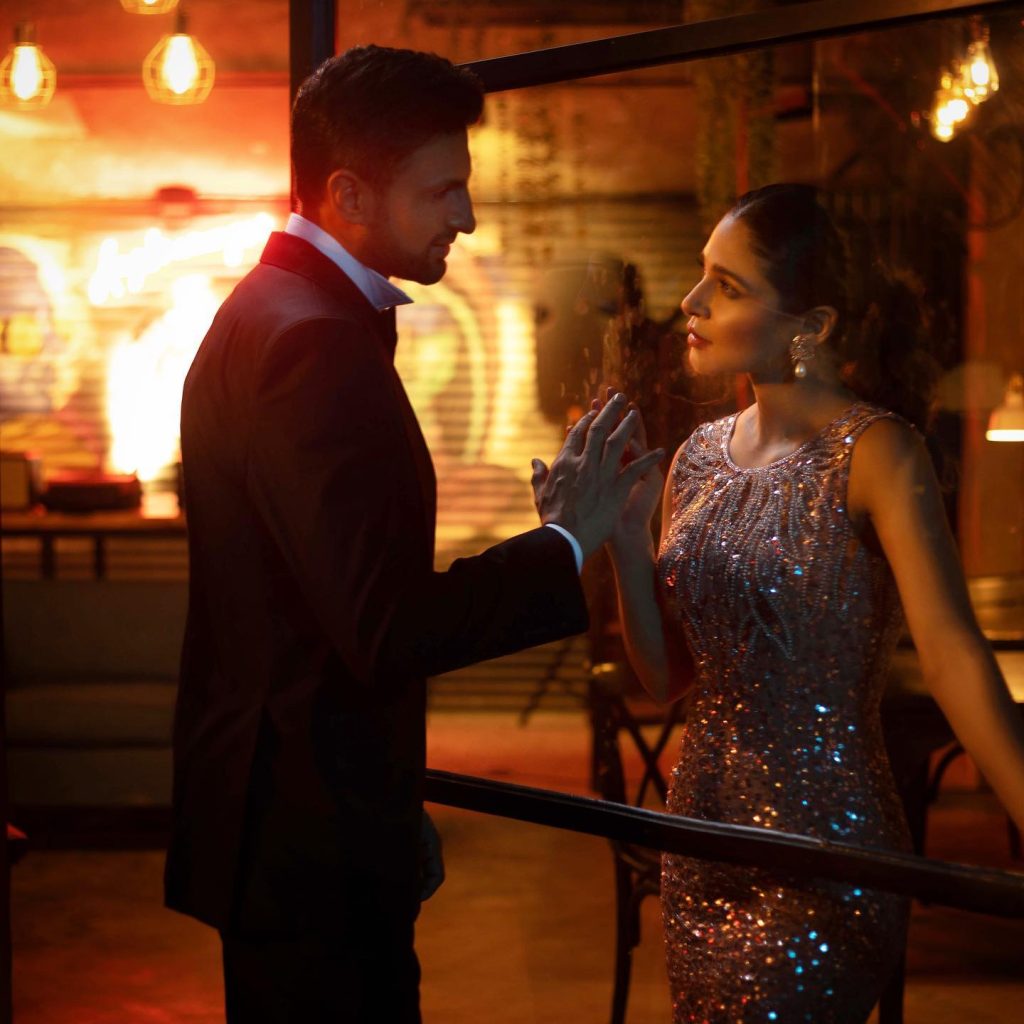 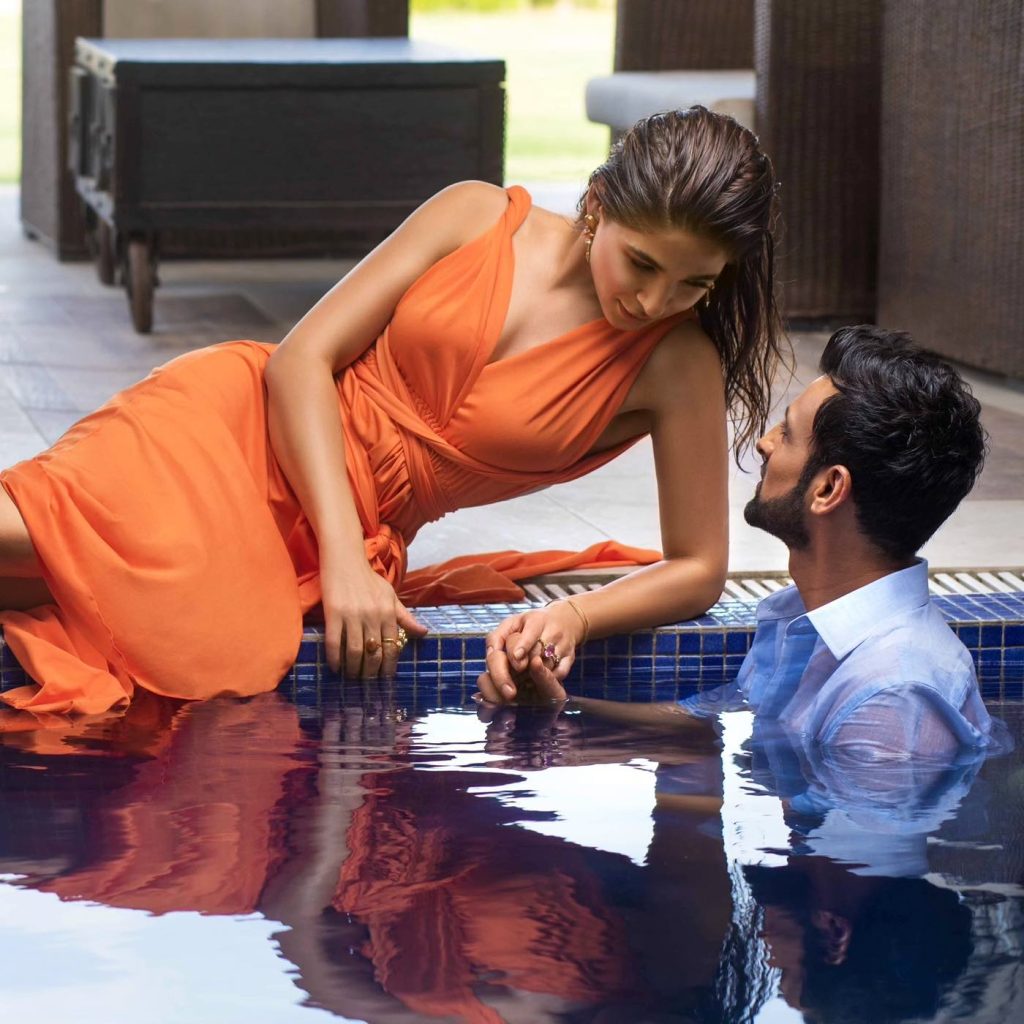 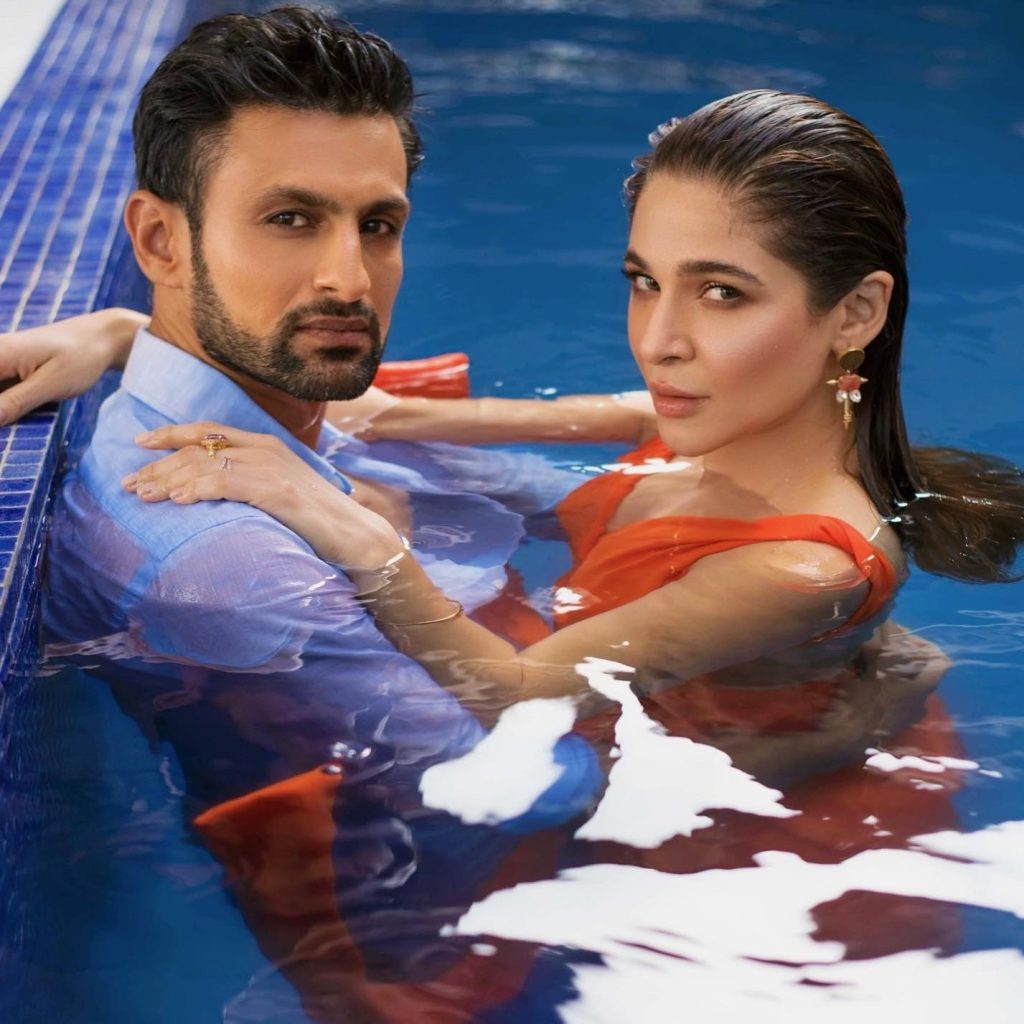 Ayesha Omar appeared on Noman Ijaz’s show G Sarkar where she was asked about her views on the reaction the shoot got and what Sania Mirza felt about it. To this she said that she is friends with both Shoaib Malik and Sania Mirza and it was not a big deal at all. She revealed that she even had to reply to some social media trolls on this.