Ayesha Omer Opens Up About Her Friendship With Hamza Ali Abbasi

Ayesha Omer talking about her friendship with Hamza Ali Abbasi mentioned that “Hamza is a very good friend of mine. There were some issues but that was his opinion and I respect that. So if they have a opinion which is not personally attacking me it doesn’t mean that I’ll start fighting with him.” 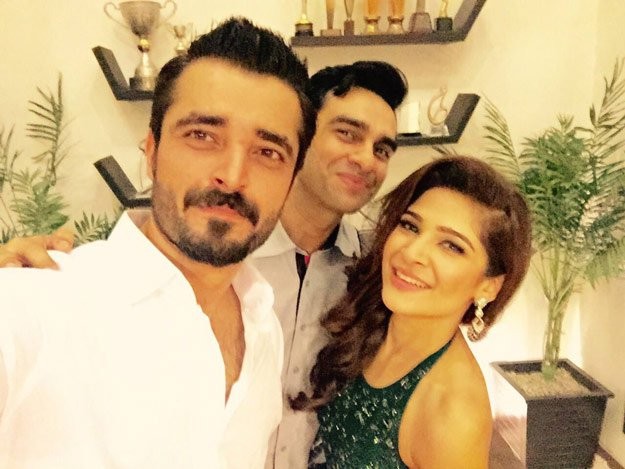 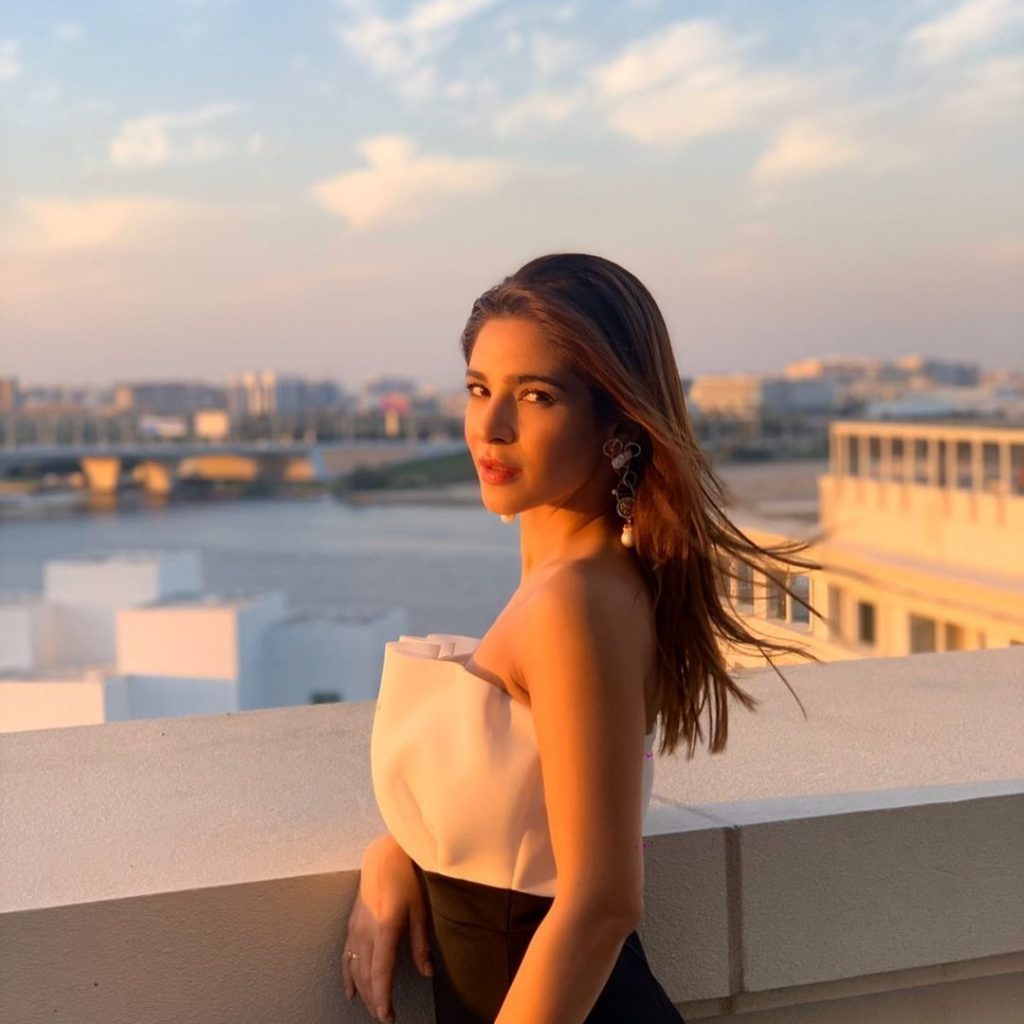 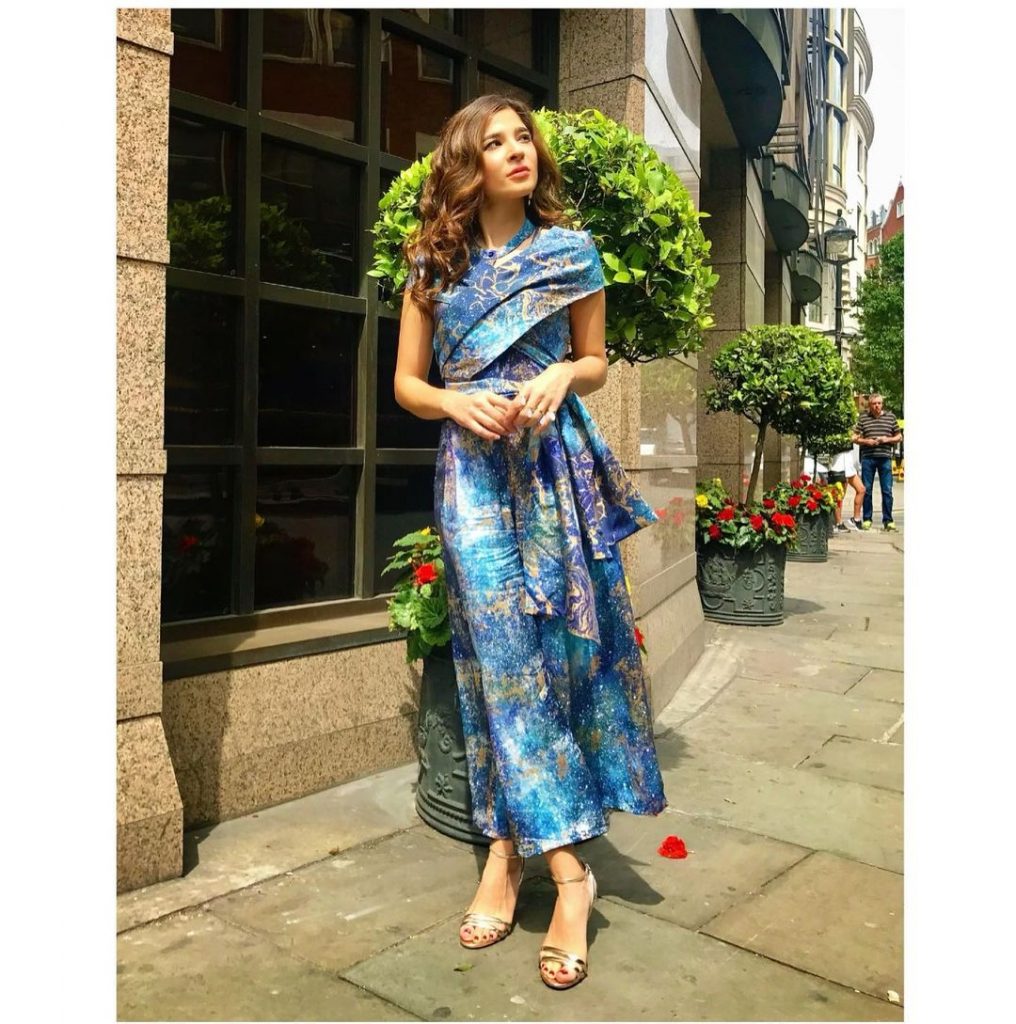 “I’m fine with what he said or thinks. I met him right after this issue in Dubai. We all friends were there for an award ceremony event. All of us were making fun of Hamza for what he said on my dance performance in a film, and he was like please forgive me. So these things doesn’t matter to me at all”, added Ayesha. 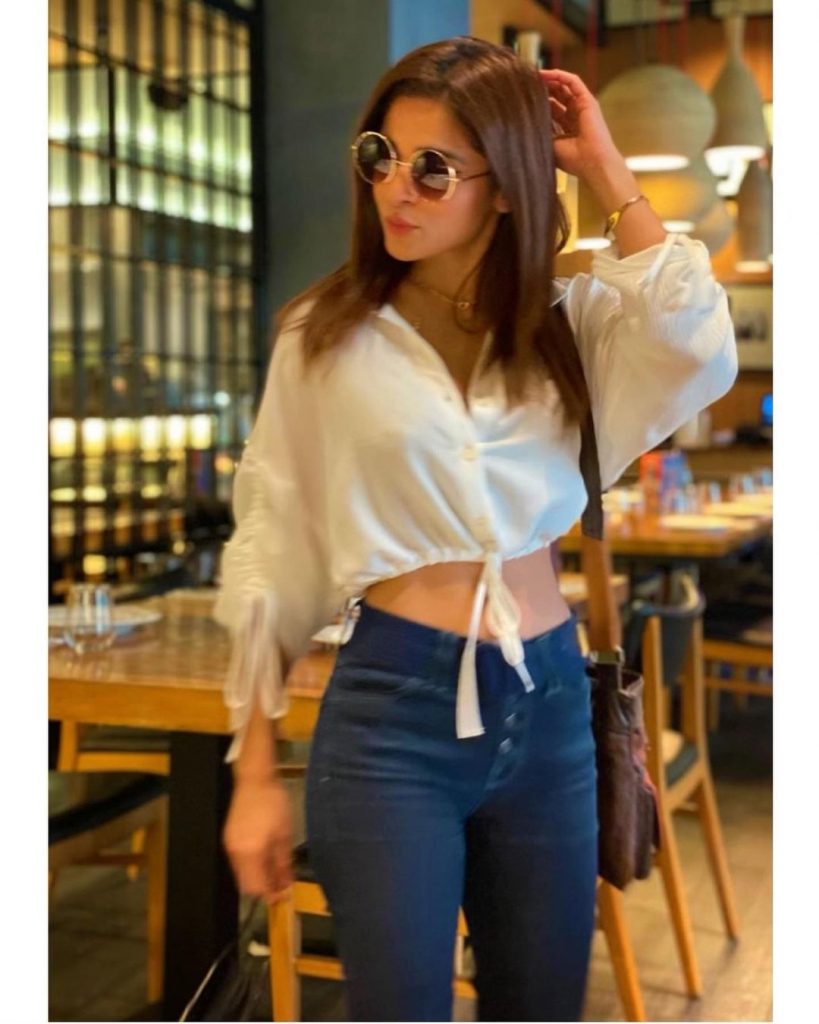 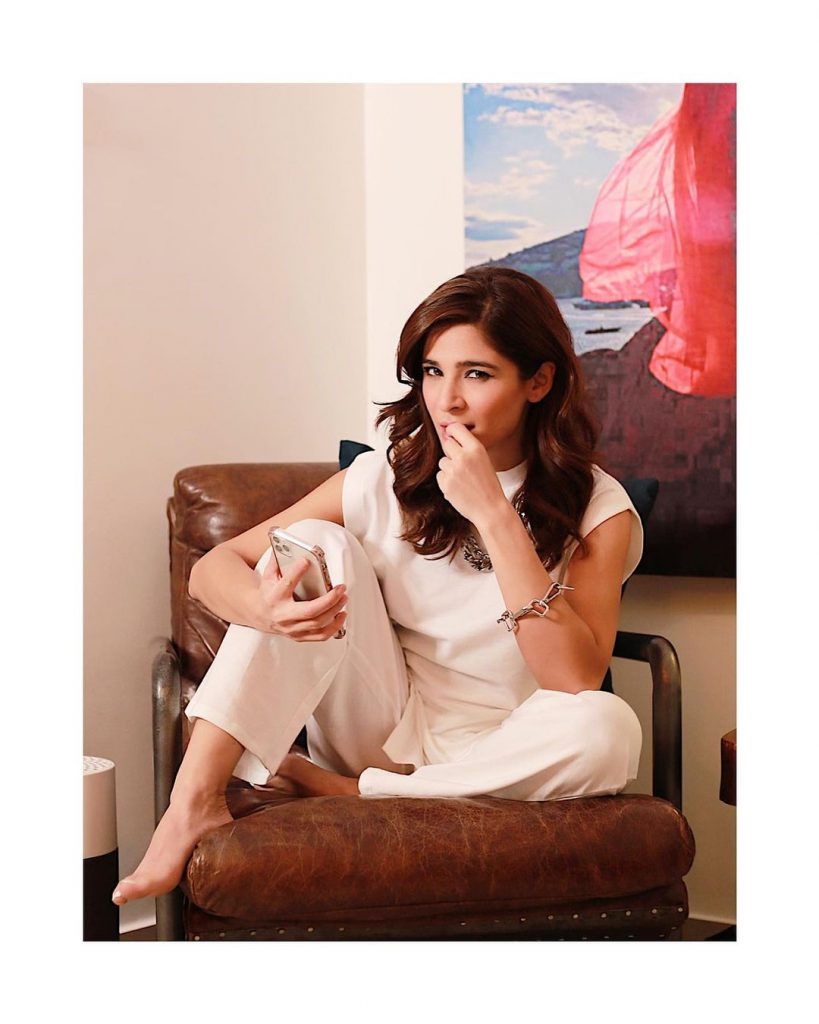