Pakistani Singer, Actress and Model Ayesha Omer always pay special attention to her aura whenever she appears onscreen.Be it an award function or appearance in some drama, she opts out for the cool look always as that is how she defines herself.Recently, Ayesha was contacted to do Abaya Modelling for a renowned brand but it has been reported that she has refused the offer. 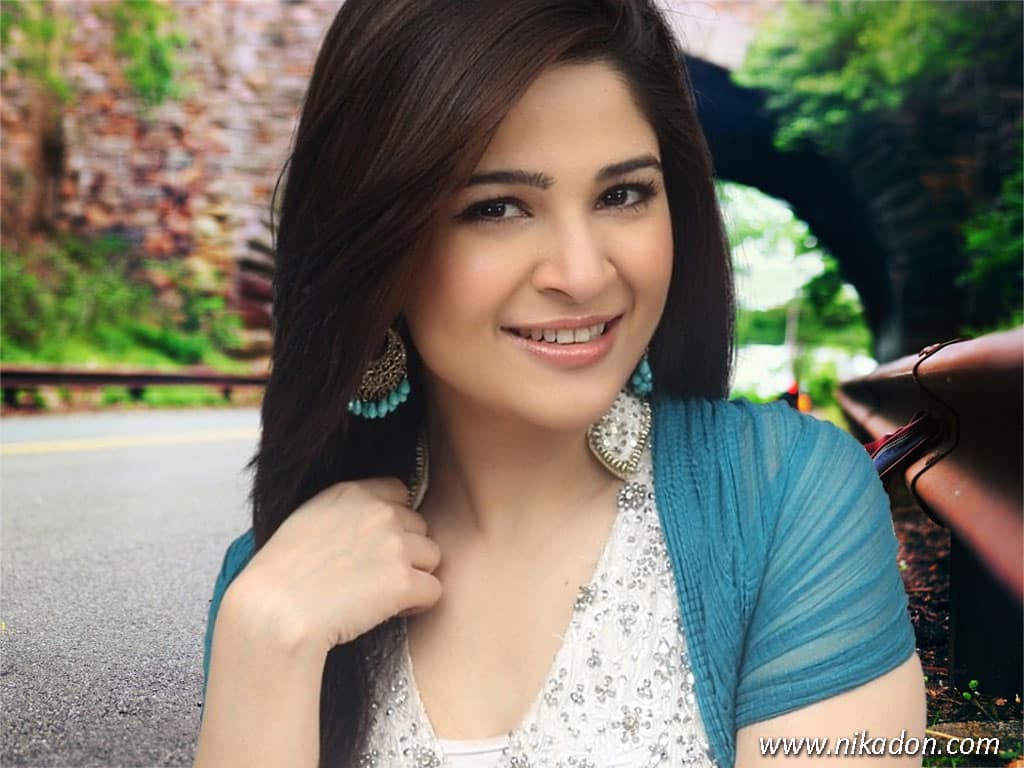 Ayesha came up with the statement that she is moody and takes keen interest in signing the projects that really makes her happy;she works according to her own mind frame.

She said that after her performance in Bulbulay,she was approached for modelling many times and now that she is getting serious about acting more than modeling so she will look for some really different roles in Pakistani Dramas.