Pakistani celebrities are no way behind when it comes to having talent and when we talk about multi-talented celebrities, Ayesha Omer is one of them. It is to noted that Pakistan is a country where almost every next singer has the ability to act, there are actors who are doing pretty good in the field of music. The model-turned-actor Ayesha Omer has been enjoying a huge fan following for her exceptional acting in a comedy sitcom “Bulbulay” and for the role of Sara in “Zindagi Gulzar Hai” and now she is again ready to gain further attention with her latest song “Dont Gimme Gimme”, which is  duet song and holds all the pop ingredient to make it a disco-favorite number. 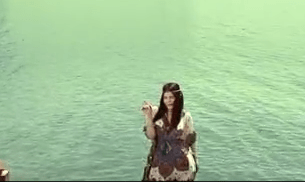 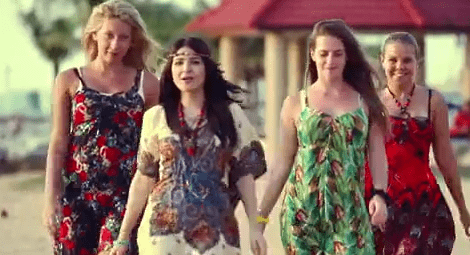 From the lyrics to the beats, costumes and the shoot, the video is overall glamorous enough to enjoy critics and appreciation from the audience at the same time.

Enjoy the Video Song and share your views about it !