Pakistani drama industry has some big A lister stars and Ayeza Khan and Danish Taimoor are definitely counted among them. Ayeza Khan is the top star of Pakistan and she has proved her talent over and over again. She has always shown versatility by taking on positive characters, negative characters and bubbly characters like the one she played in Chupke Chupke. Ayeza is also known for being the perfect super mom as she has two kids, daughter Hoorain Taimoor and son Rayan Taimoor. In addition to maintain a crazy successful career, Ayeza Khan has also always been there for everything her kids have from schools to vacations as well as celebrations. 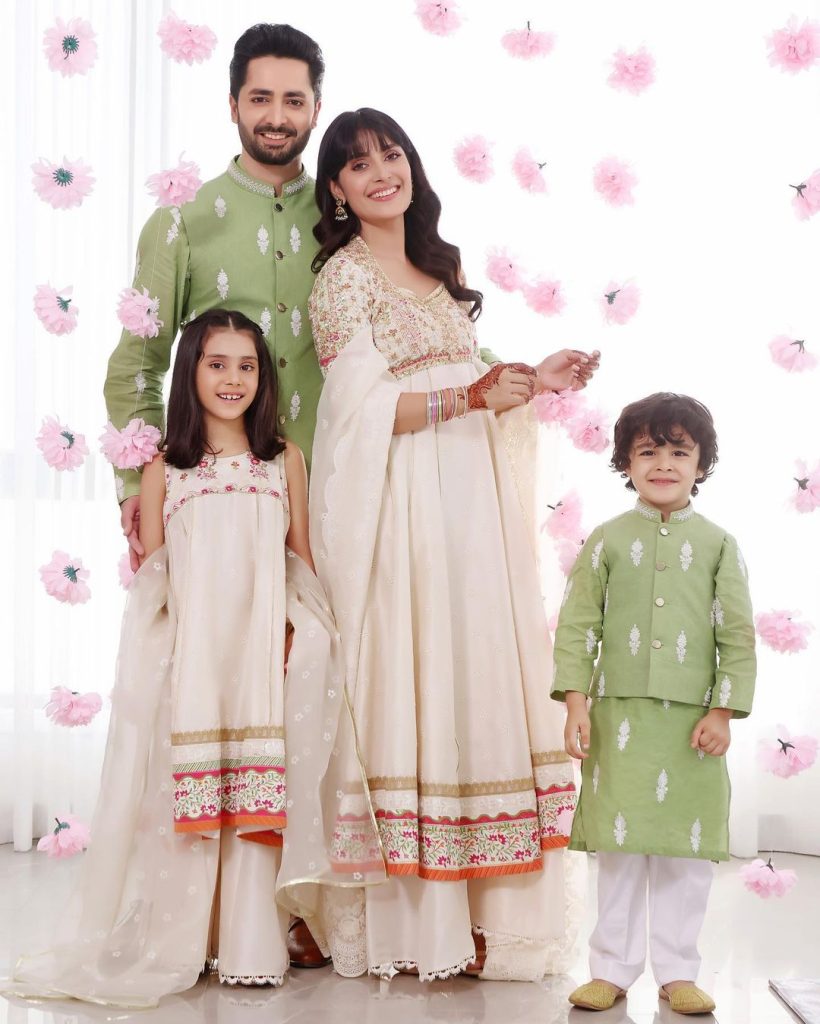 It is Ayeza Khan’s son Rayan Taimoor’s fifth birthday and the champ’s parents went all out to make his hatch day special for him. Ayeza Khan looked super chic with a top head bun which she paired with fresh makeup, white dress shirt, blue jeans and red miu miu bag. They organized fun time for all the kids who were attending. Here are some pictures of Ayeza Khan and Danish Taimoor celebrating their son’s birthday: 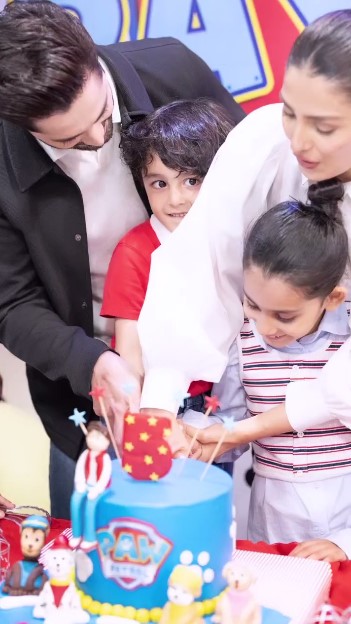 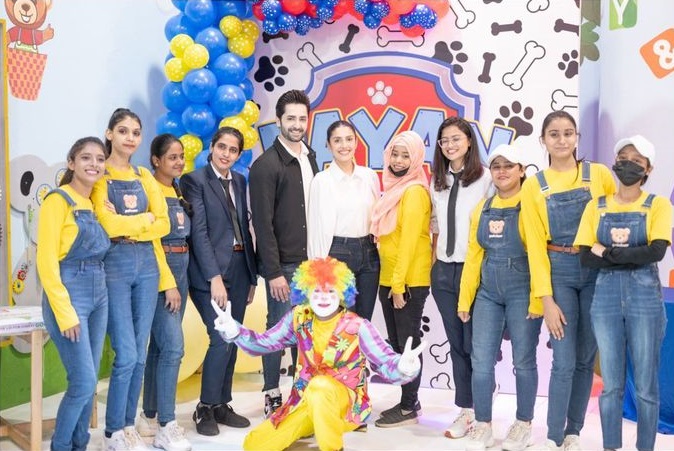 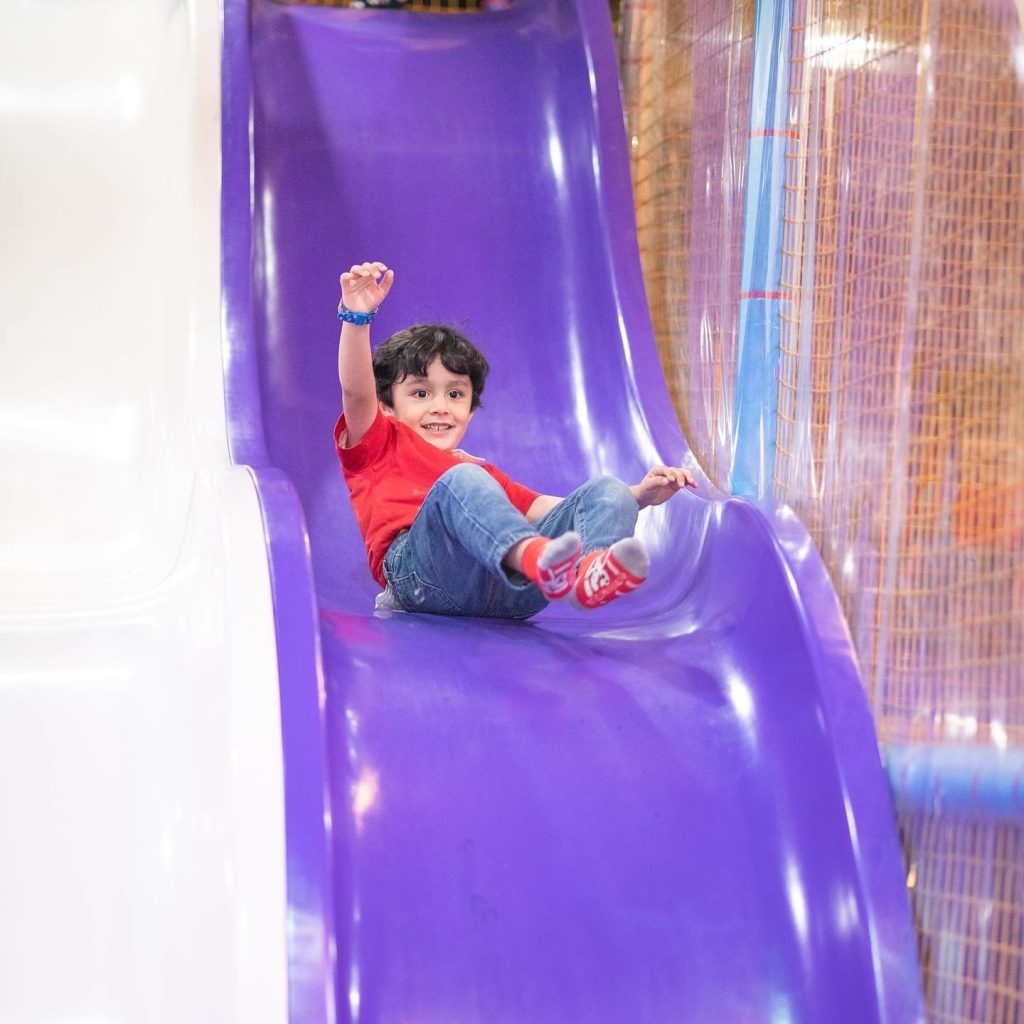 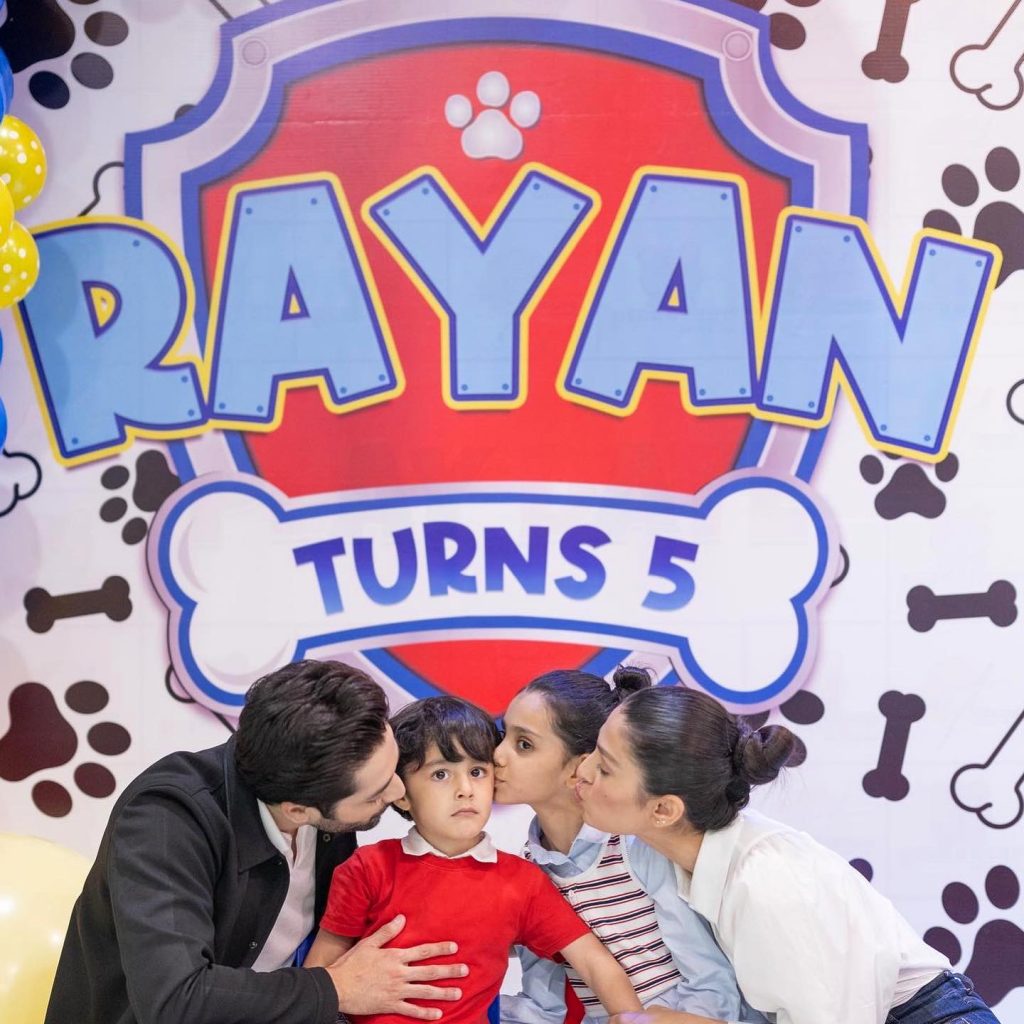 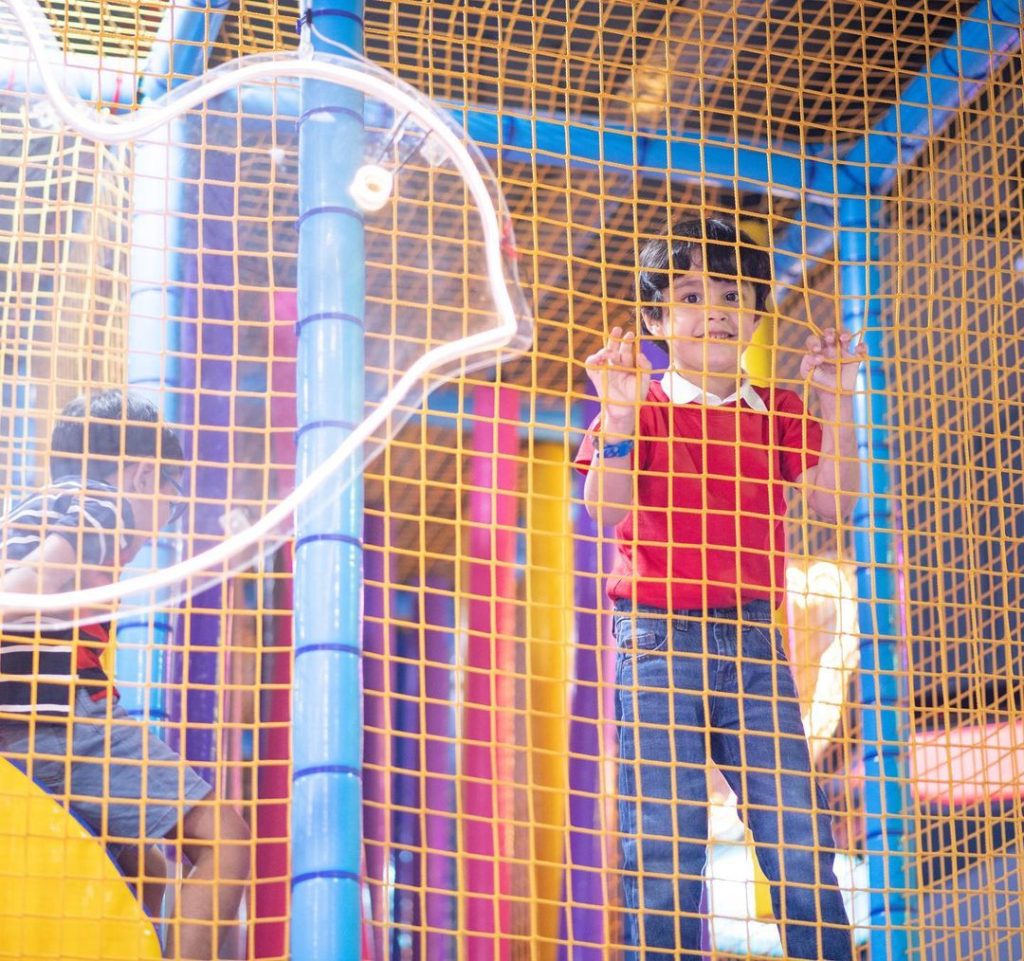 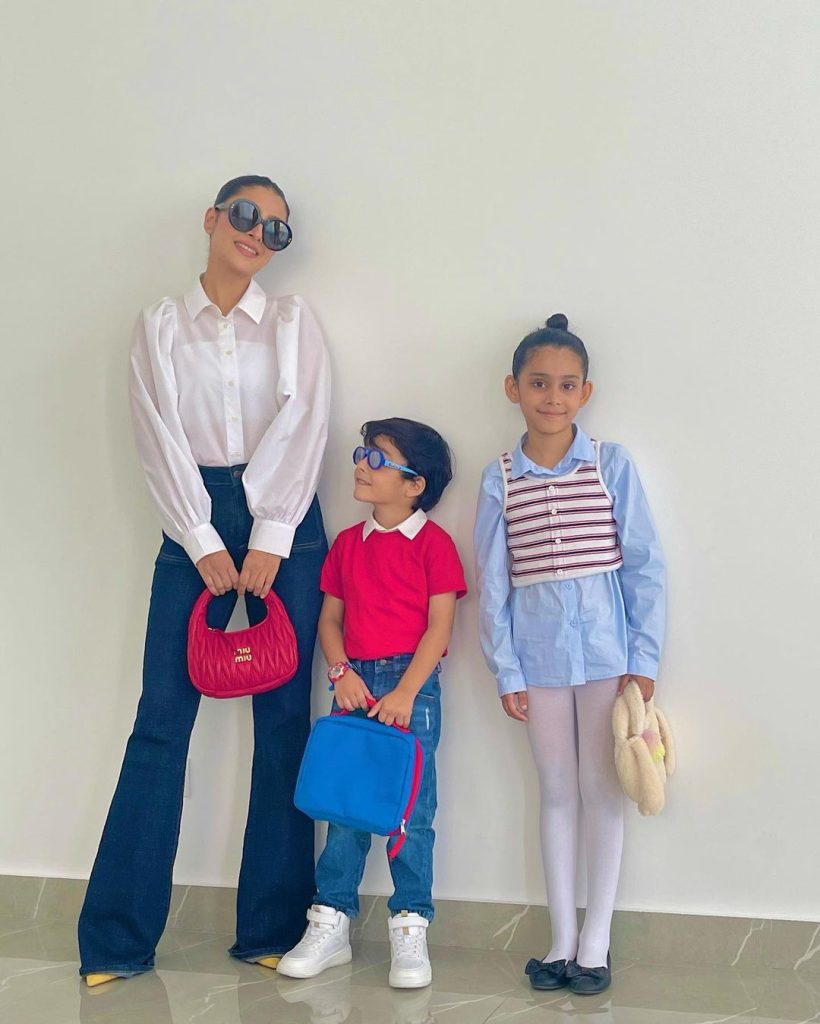 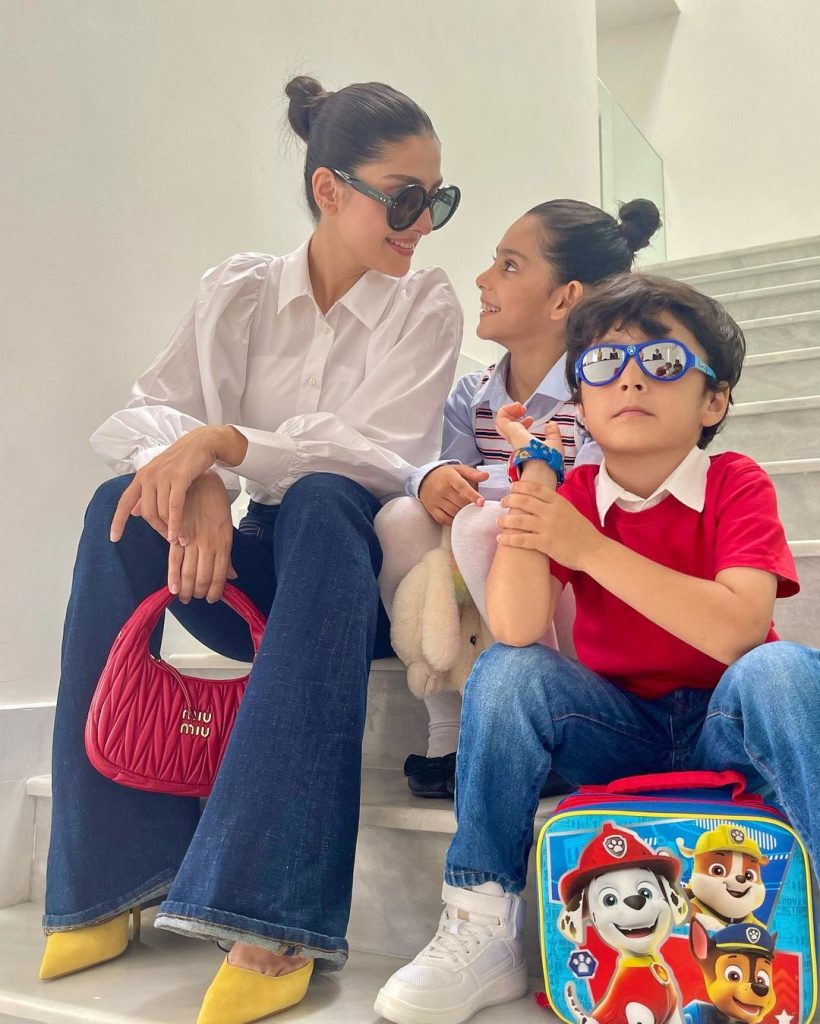 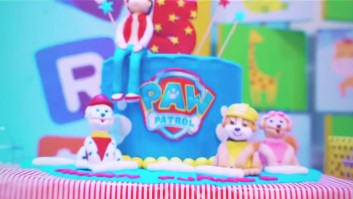 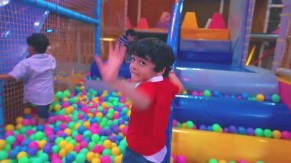 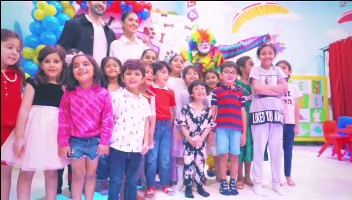 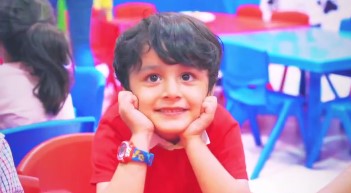 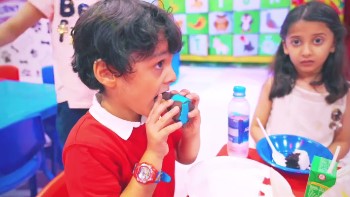 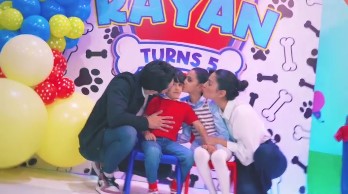 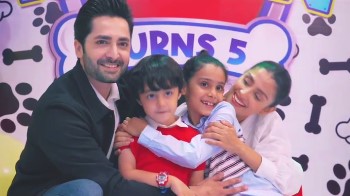 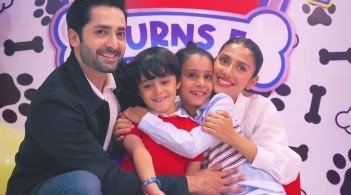 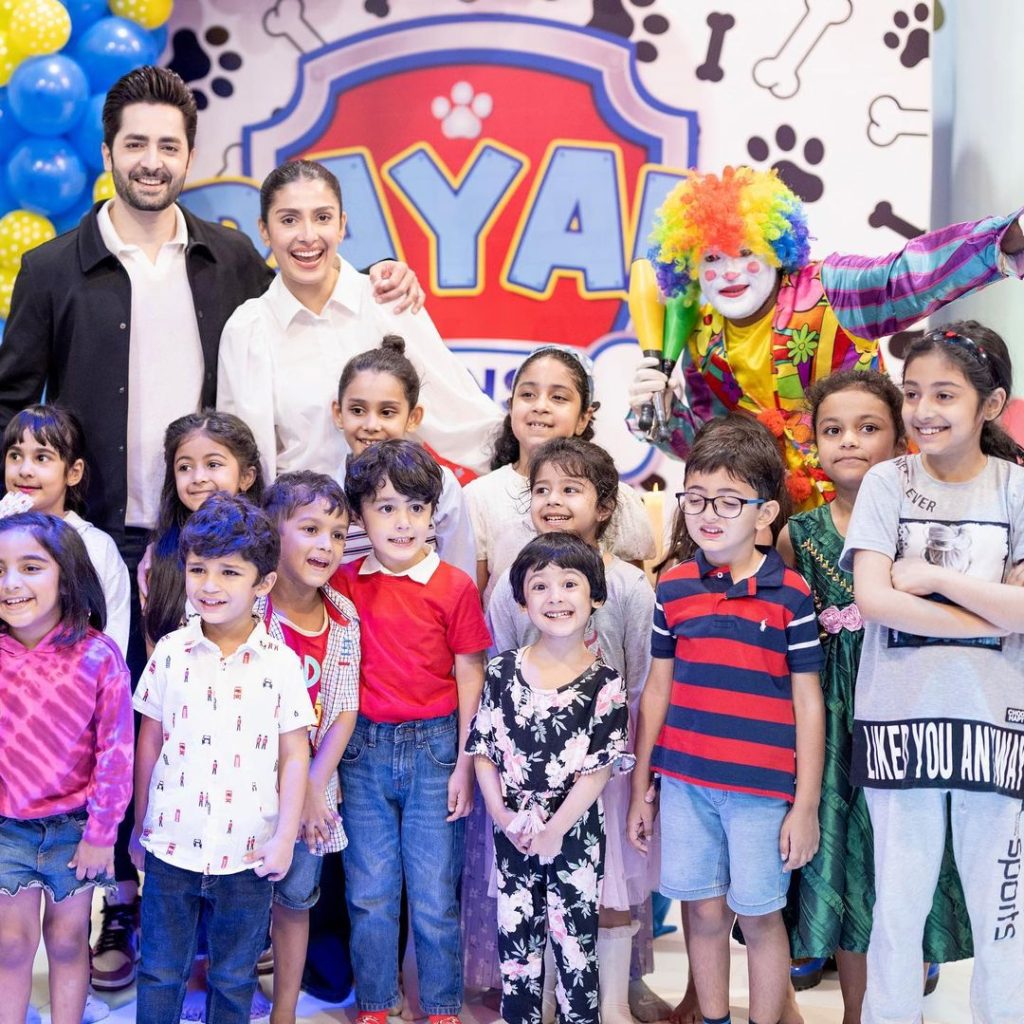 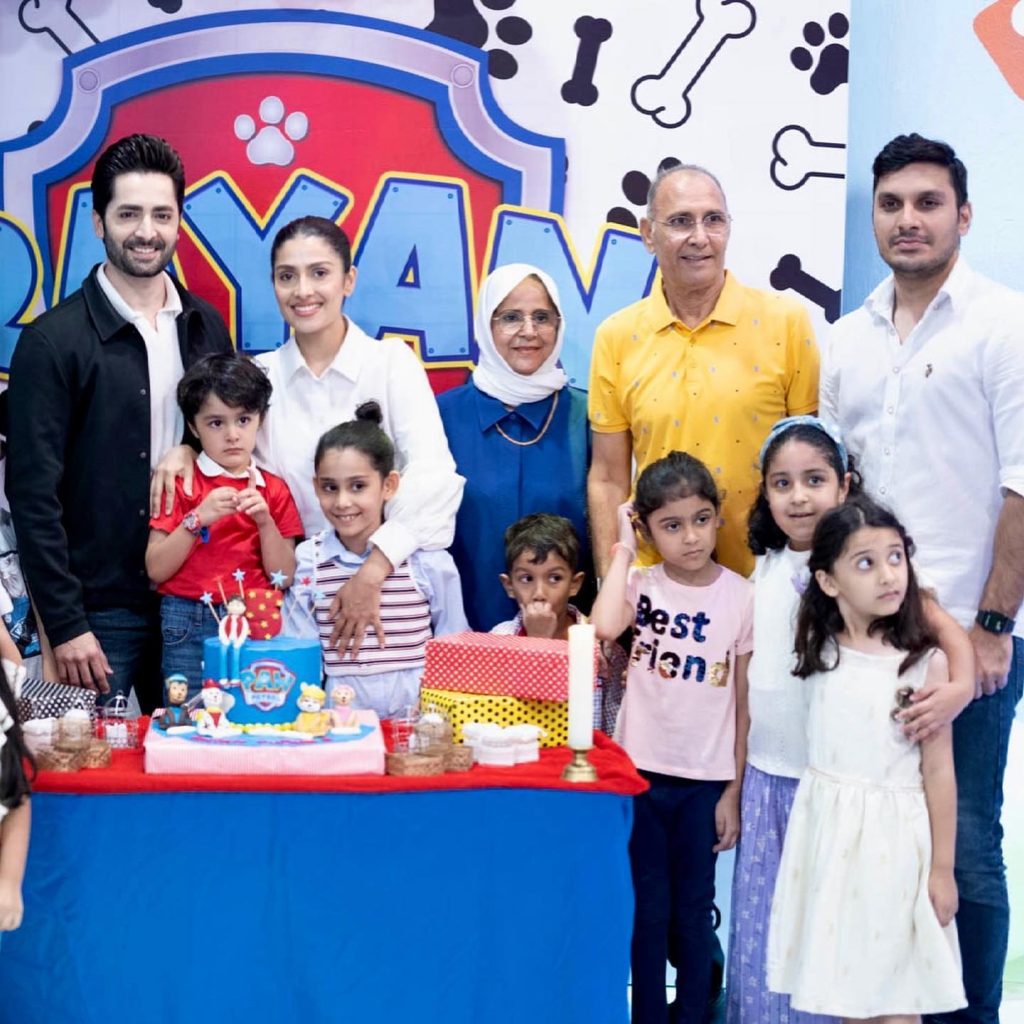 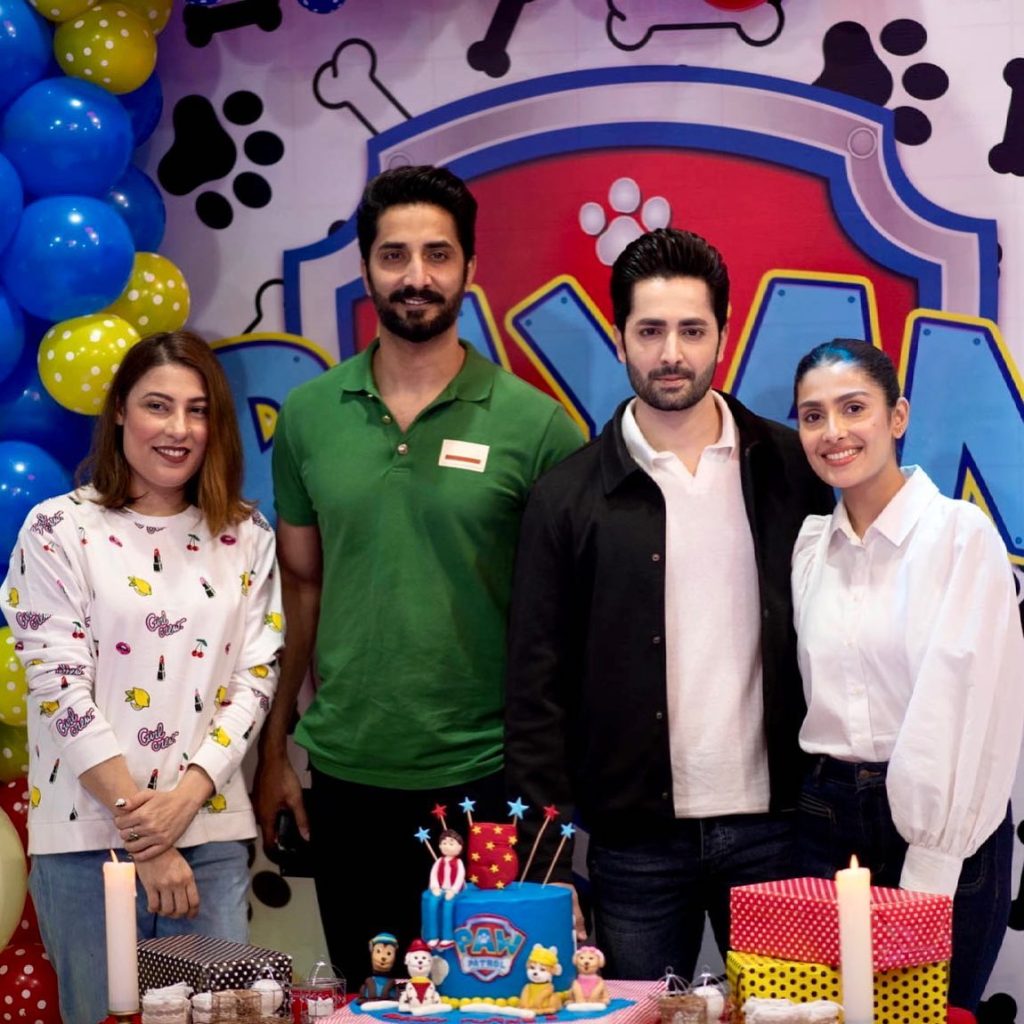 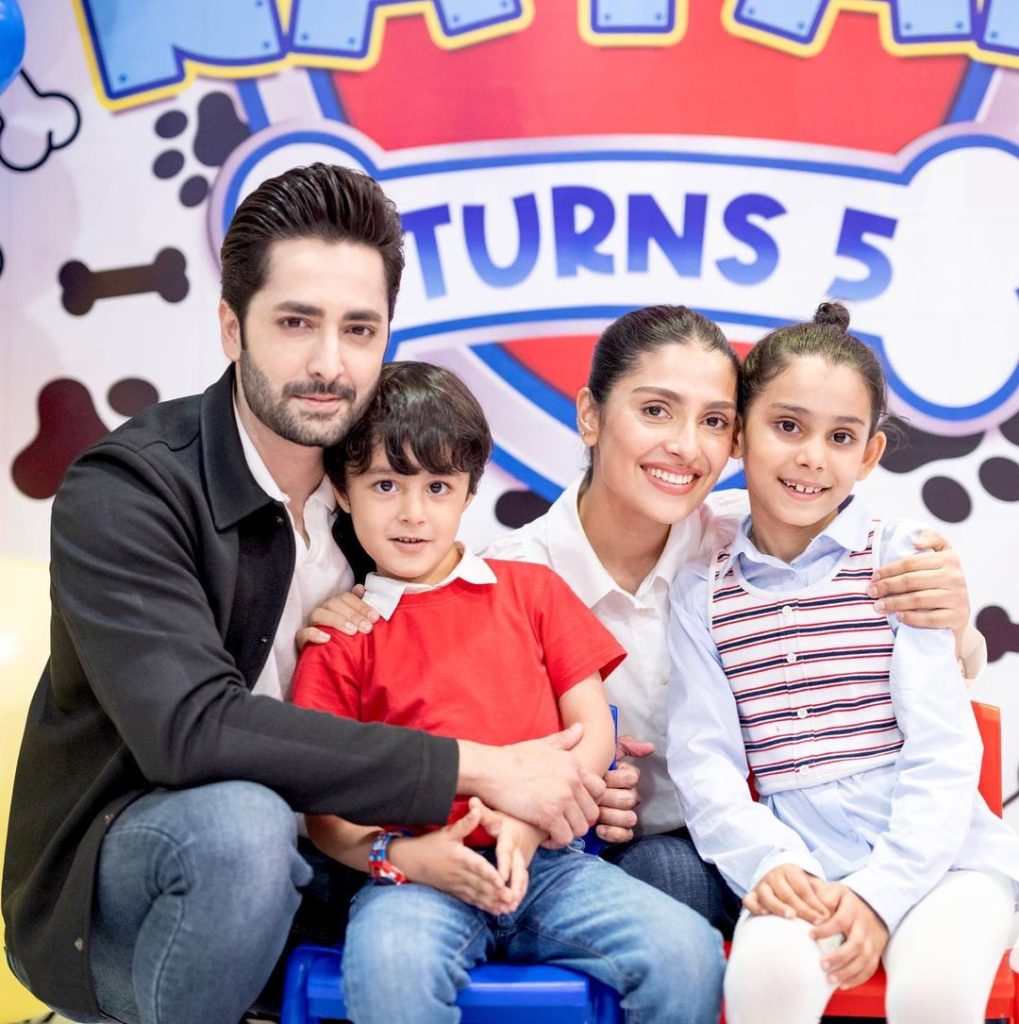