Rida Isfahani is a gorgeous Pakistani hist and actress who rose to fame from her drama serial Dehleez. She was a successful actress but soon disappeared from screen after her controversy. Well, the actress is currently hosting a show for private TV channel. 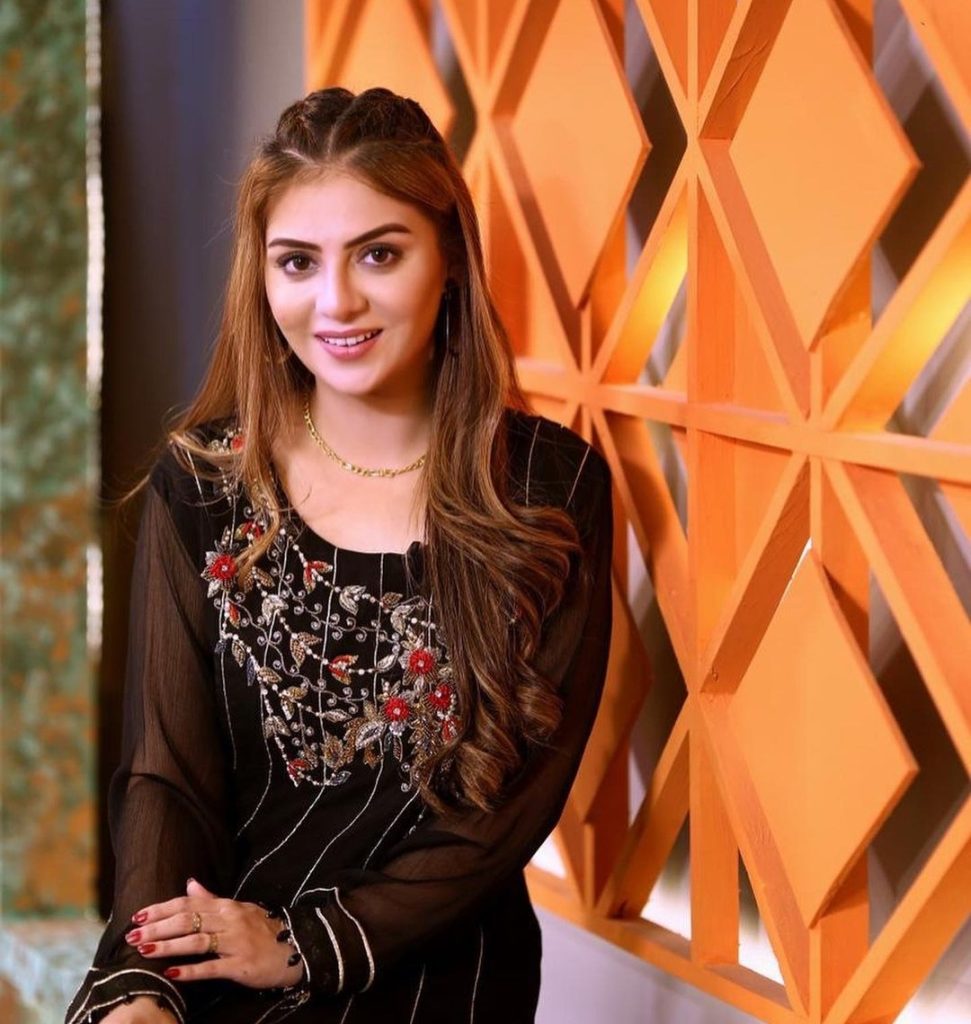 Recently, in the Podcast with Nadir Ali, Rida opened up about Black magic, which was casted on her mother by her cousin. She openly talked about being a black magic victim. 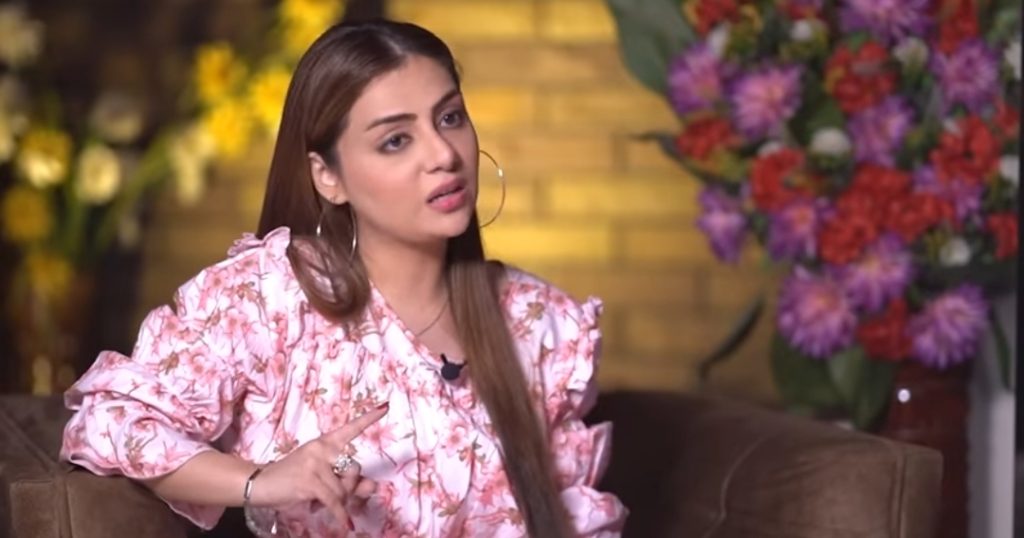 Rida said, “I have forgiven everyone for my self but there is someone who has done black magic on my mother for past 10 years, I can’t forgive her. I want to kill her, my mother is so kind, she is the kind of woman who even prays for her enemies, who so ever is the lady, I know her and I want to grab her from her hair and want to hit her in the wall, my mother has suffered emotionally and physically, I know she’s watching me, I have gotten investigated about Ier magic spells, I was given a sweet by her in the name of Kunday and after that I got severely sick, she’s my cousin, we used to live together, my mother found proposals for her but she casted black magic on us, they took our property, I want to kill her, she has three kids, and if you are watching me, stop doing that, you know, that is a veil clad lady practicing woman, I am warming her here, ‘stop casting black magic spells on us’. Here is the link to the video!