Ayeza Khan In White Defines What Beauty Is

A few days ago we reported how Ayeza Khan had made a grand entry with her entourage to Emporium Mall in Lahore. Ayeza was attending the launch of Alkaram’s Winter Collection. She has been their brand ambassador for a while now and has done a couple of campaigns for them. On TV, Ayeza comes across as an innocent desi girl, while in her fashion shoots she channels diva side of hers. 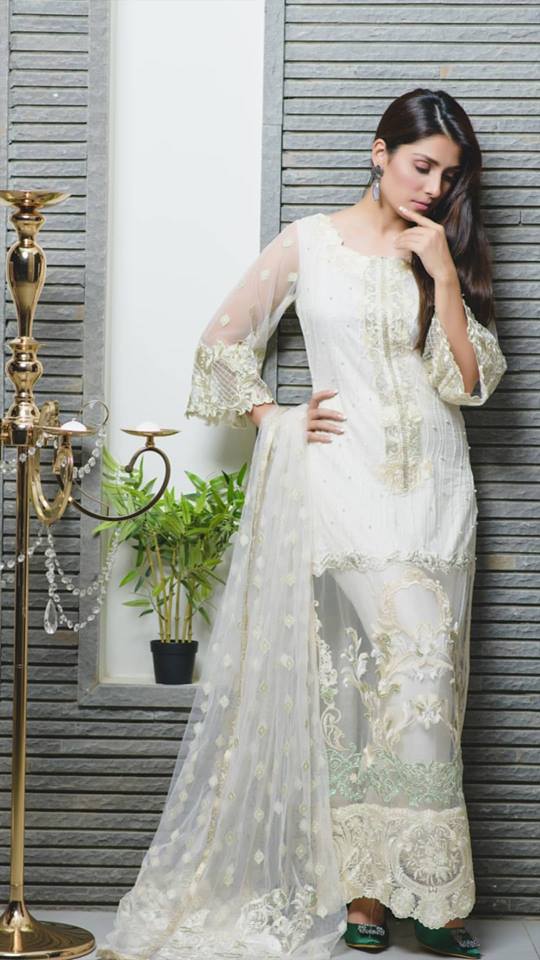 But her latest pictures which are doing rounds on the internet off late prove otherwise. She can look as much innocent and beautiful in her shoots as she does in her TV outings. Ayeza looks like a vision in white in her latest  pictures. 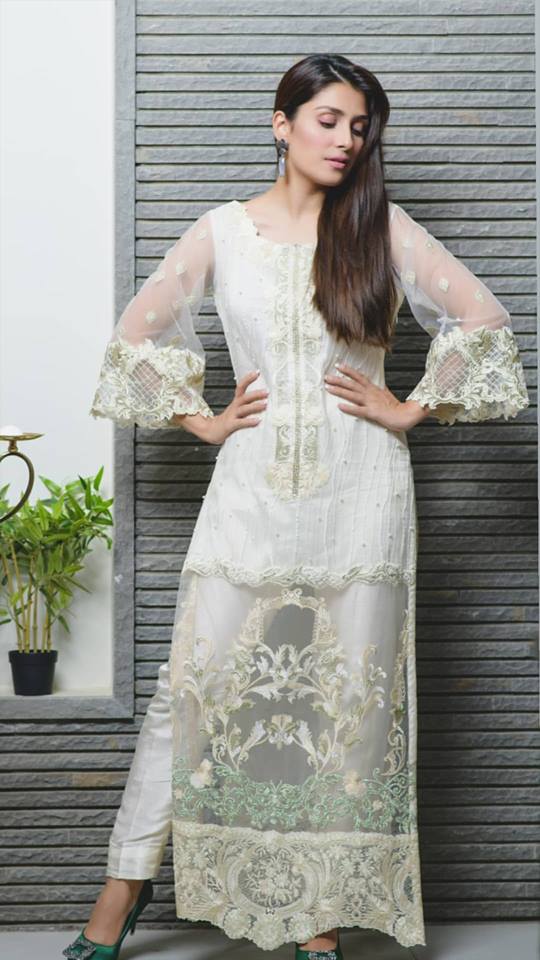 Currently, Ayeza’s Koi Chand Rakh opposite Imran Abbas and Muneeb Butt where she plays Rabail is running on ARY Digital. Ayeza’s performance in the play is being lauded by everyone. The drama also seems to be doing extremely well on the rating charts. Ayeza has previously appeared with Imran in Mohabat Tumse Nafrat Hai which aired on Geo Entertainment. 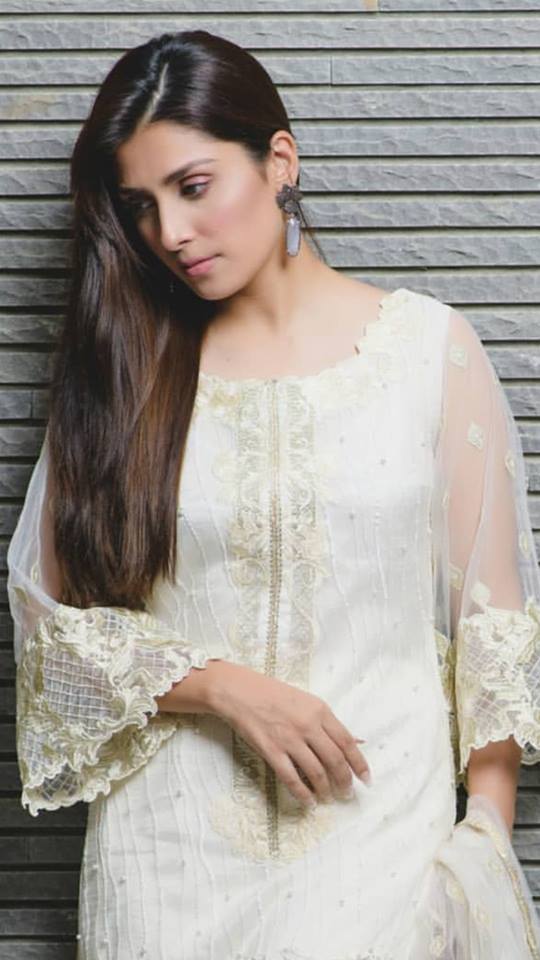 Ayeza Khan has recently confirmed being a part of Nadeem Baig’s latest serial written by Khalil ur Rehman Qamar opposite Hamayun Saeed. It is called Mere Paas Tum Ho. This will be Ayeza’s first project with Hamayun. She has previoulsy worked with the writer-director duo in Pyare Afzal which proved to be a massive hit. 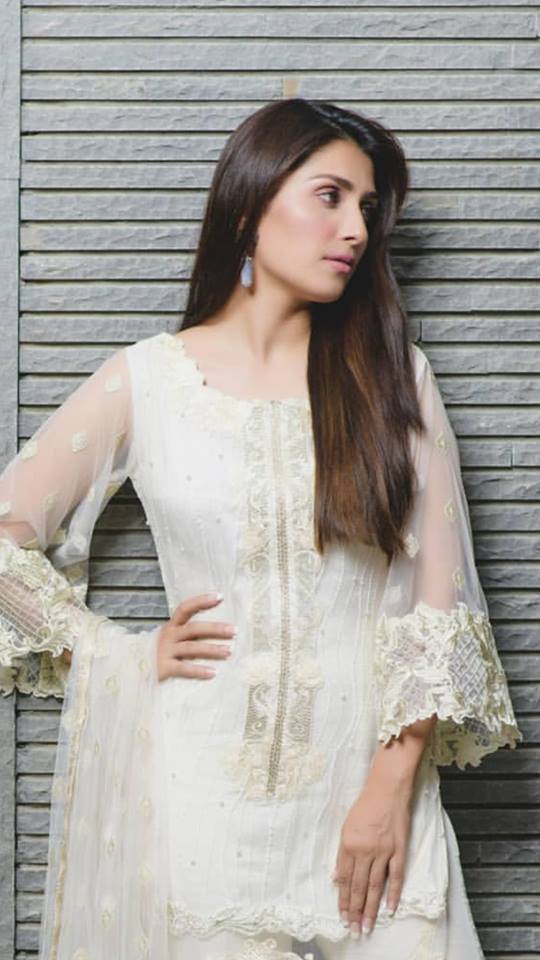