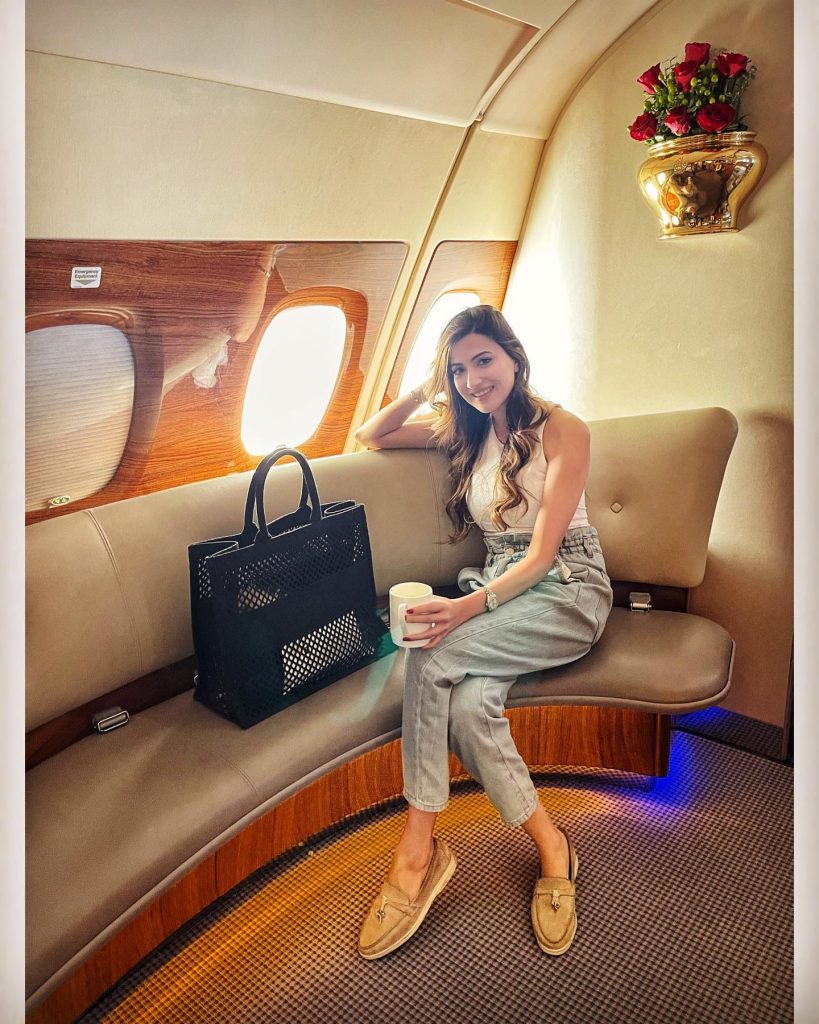 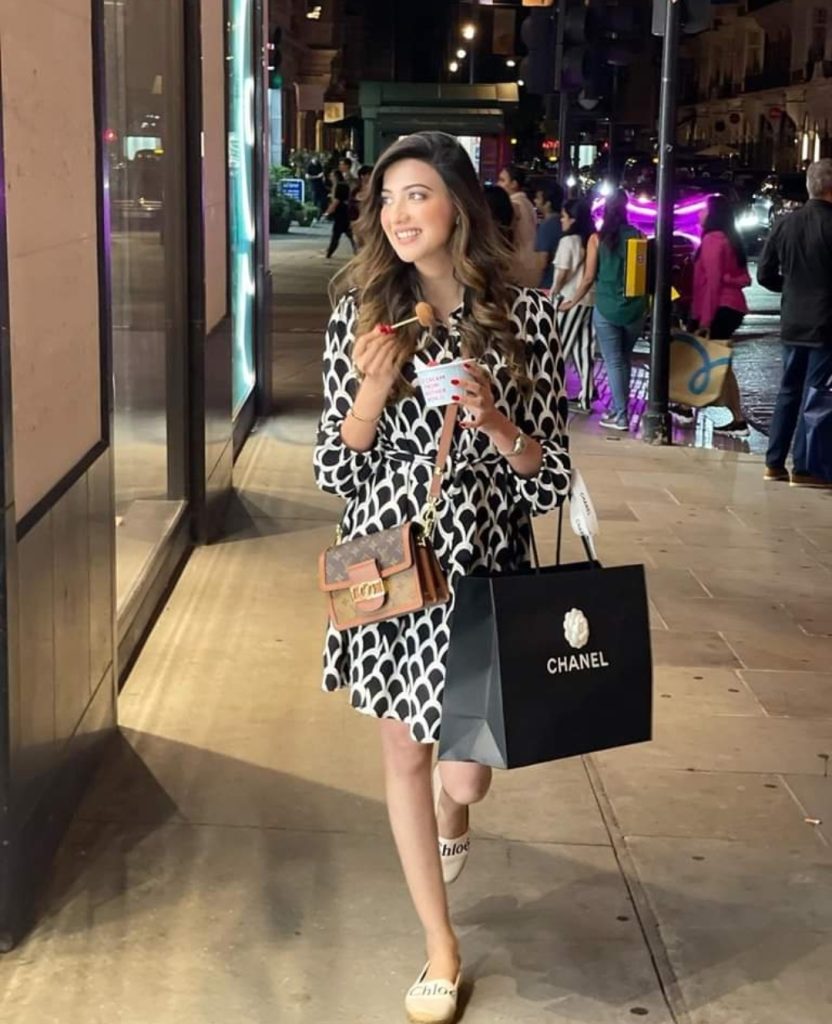 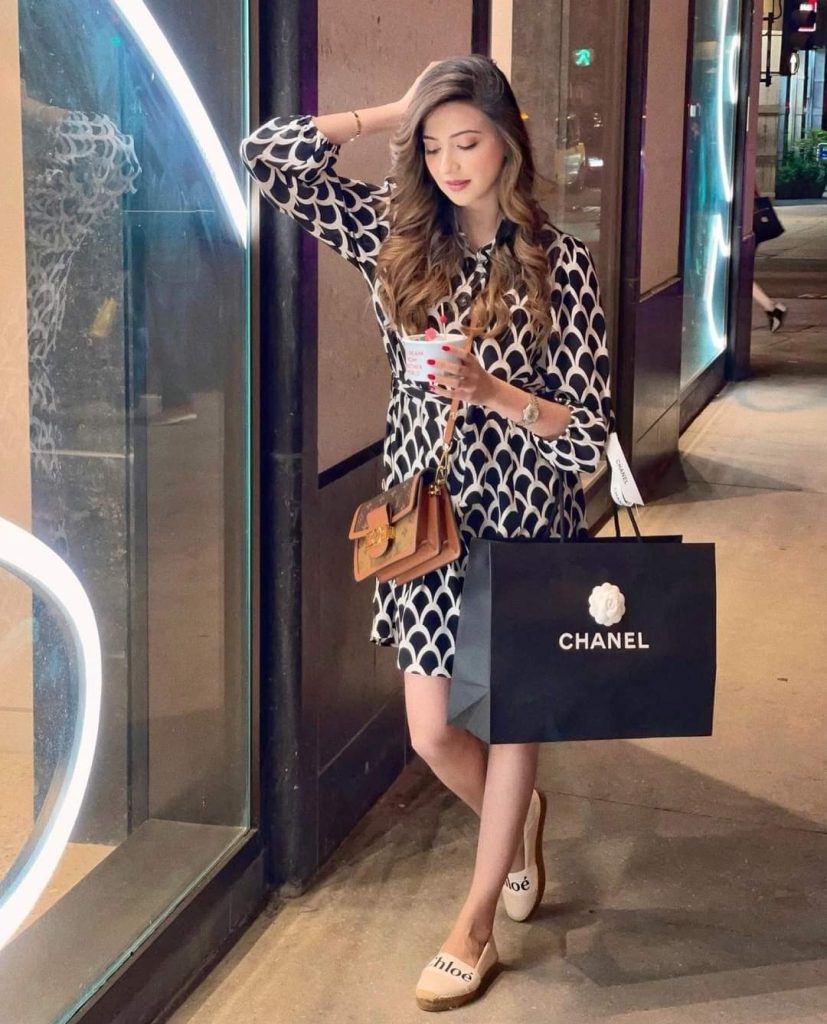 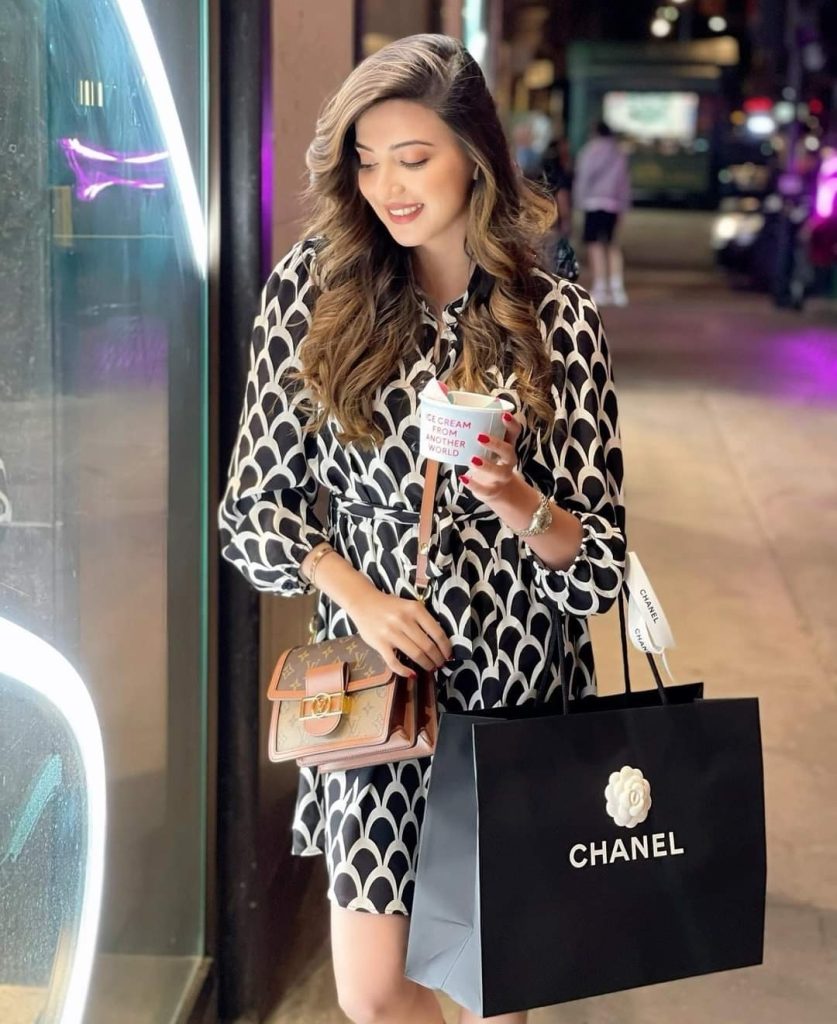 The actress was looking pretty but her bare legs were unapproved by Pakistani fans, the actress invited public backlash and fans said the Pakistani actresses get more and more bold and obscene while roaming in other countries, they said that these celebrities are forgetting their culture. A few fans also trolled her and said that she has forgotten wearing the bottom of the dress. They also trolled her on having too thin legs. Well, one Facebook user said, “Every celebrity of Pakistan Want to remove thier outfits like indian do but they have fear of defame and fear of Pakistani people reaction that’s why when they visit other countries where can easily fulfill their desires. They have no fear of islam but they fear people”. Have a look at the comments under her pictures. 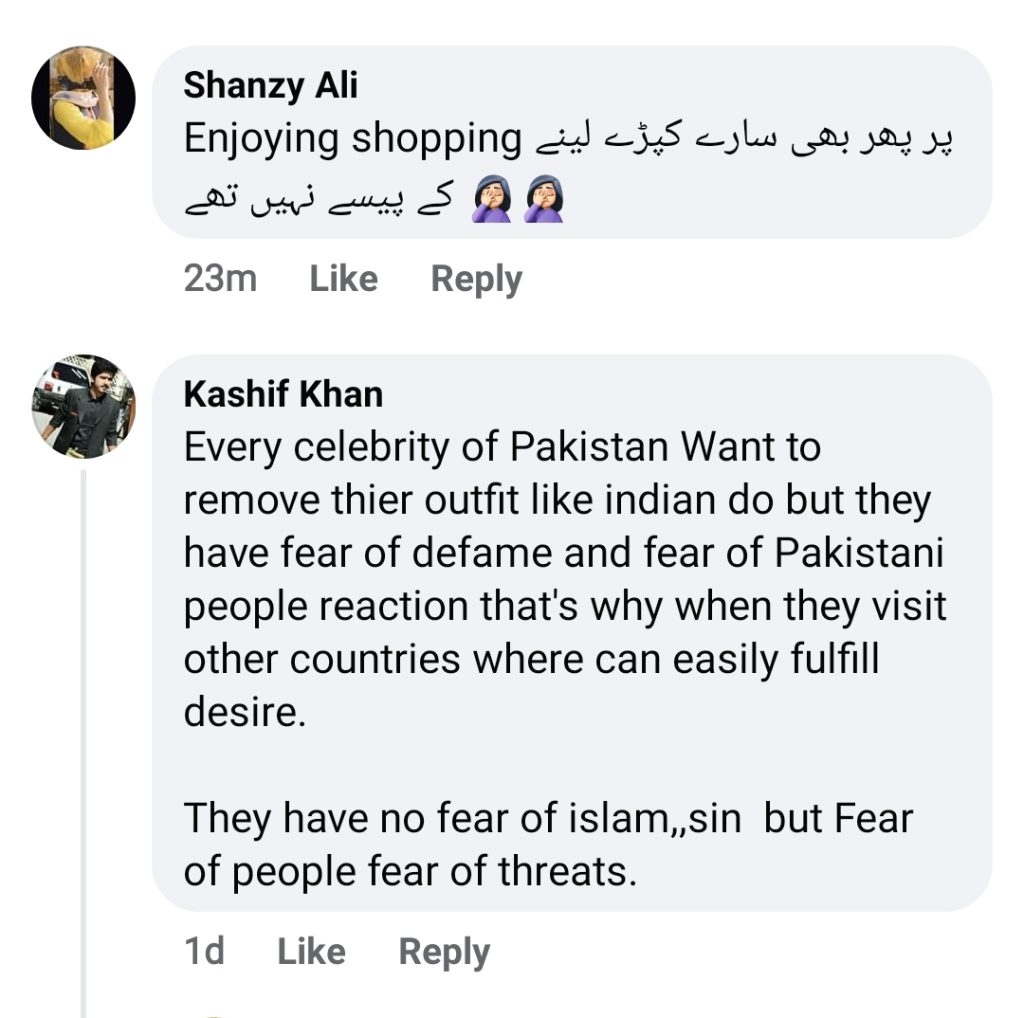 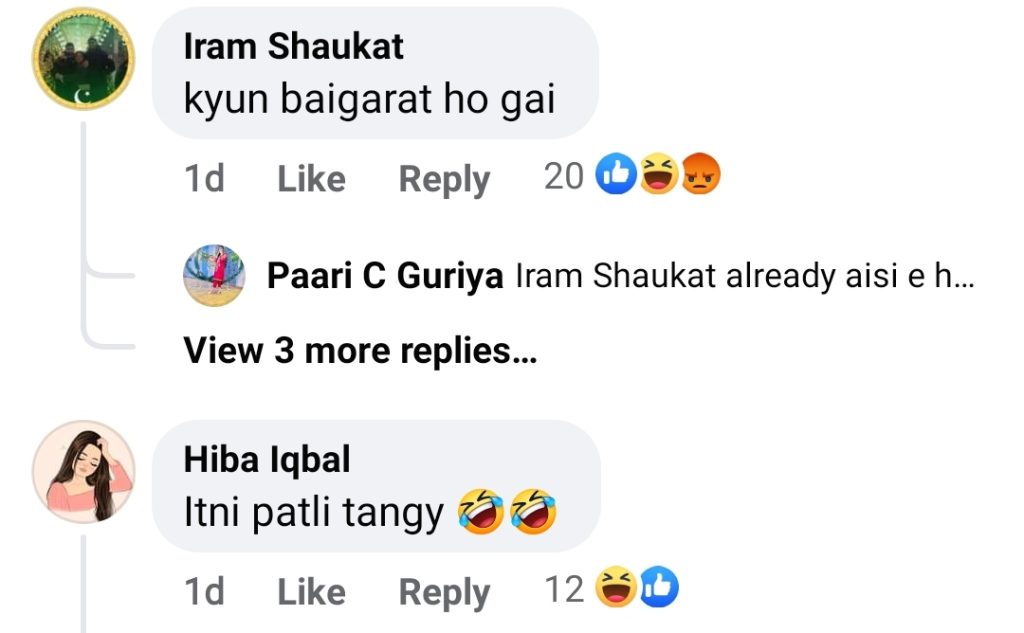 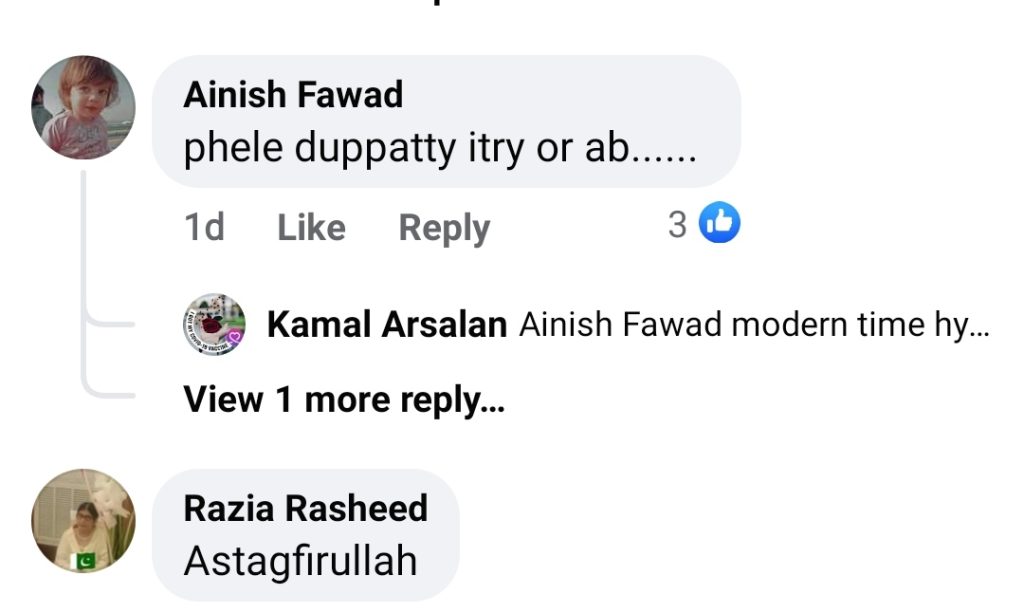 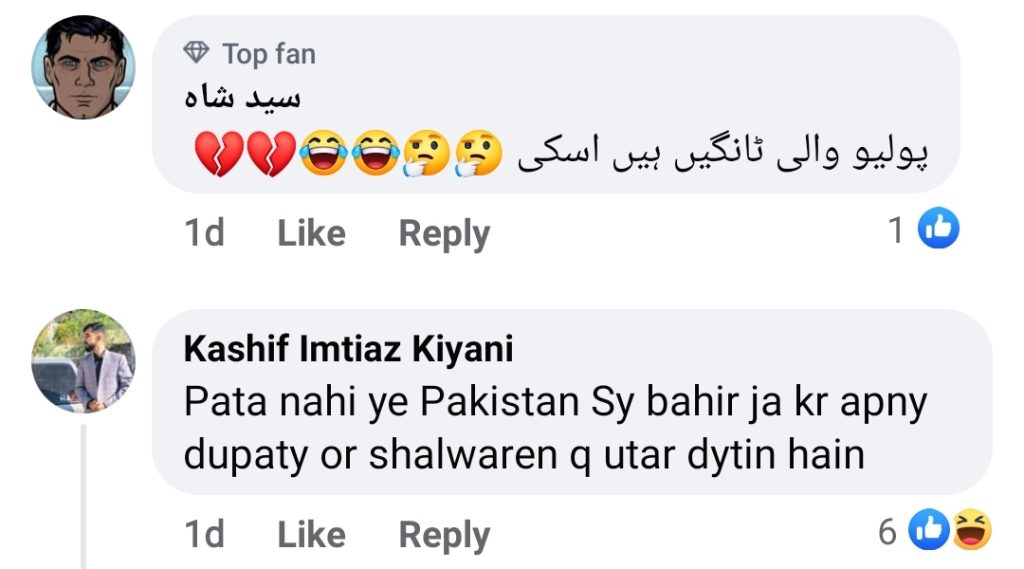 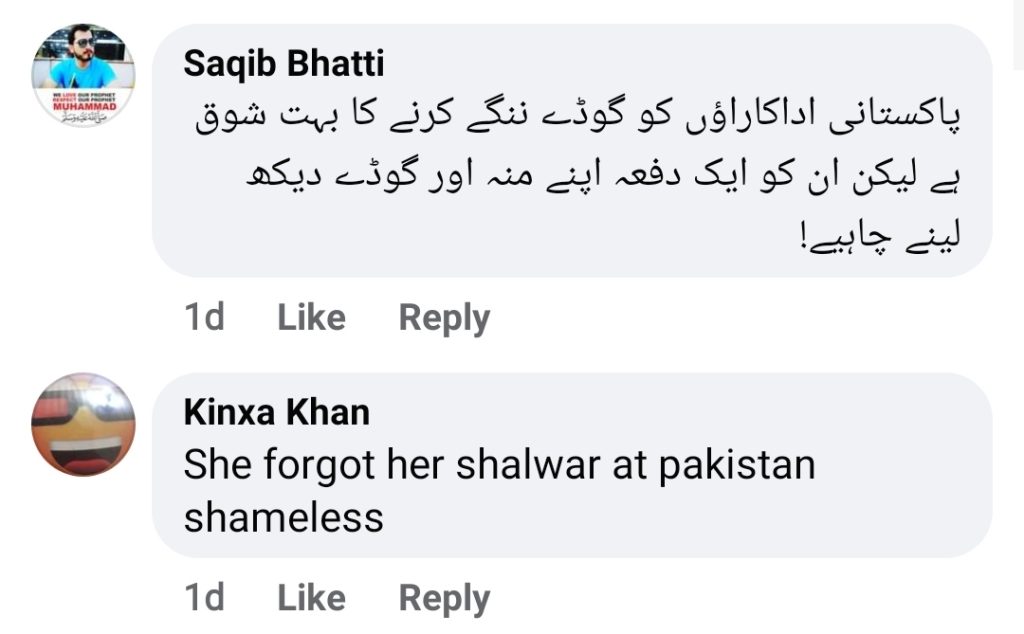 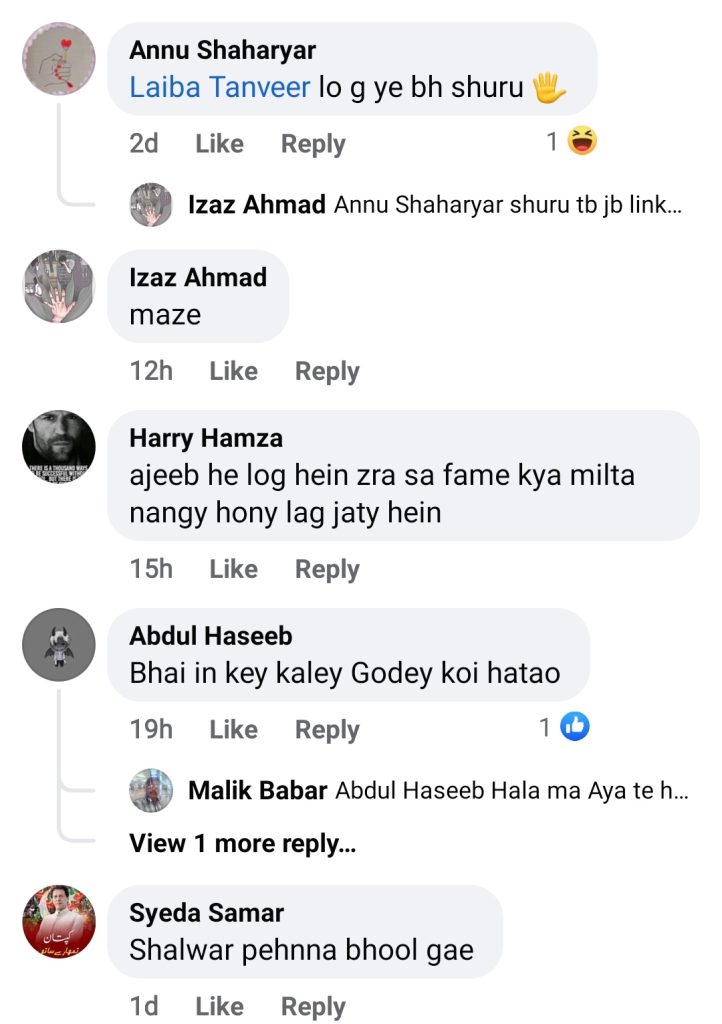 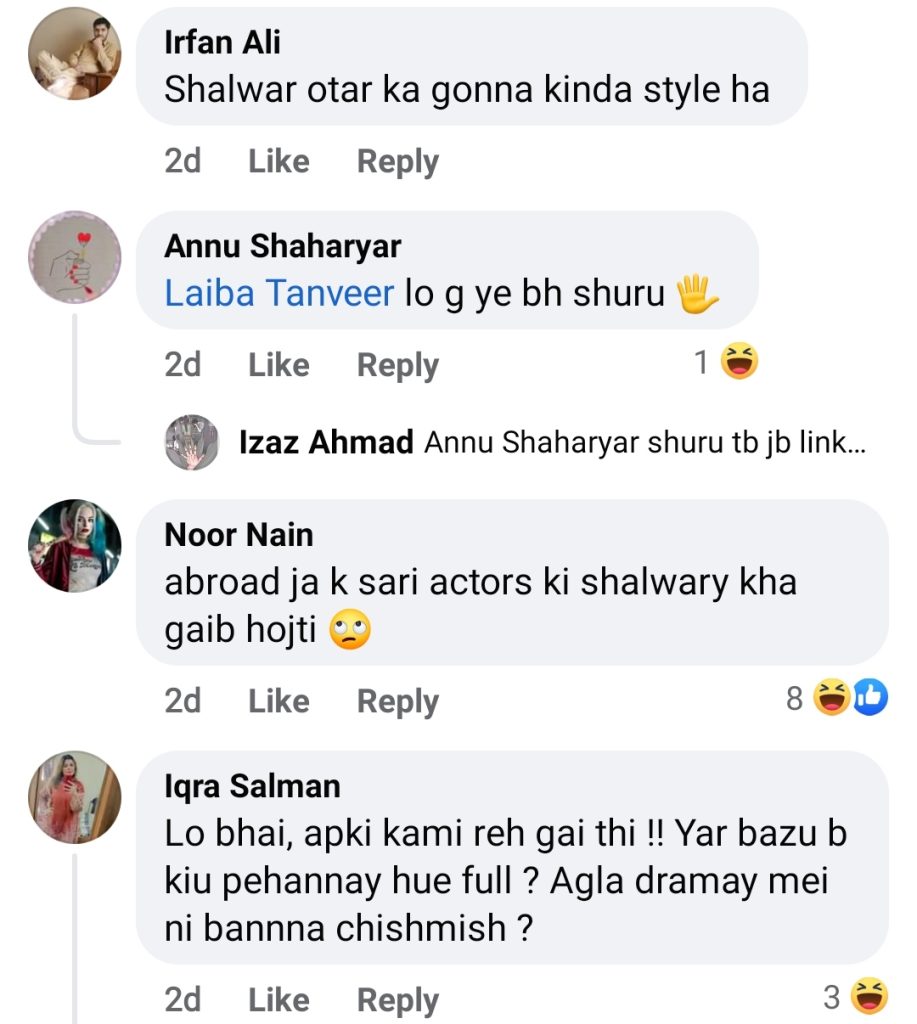 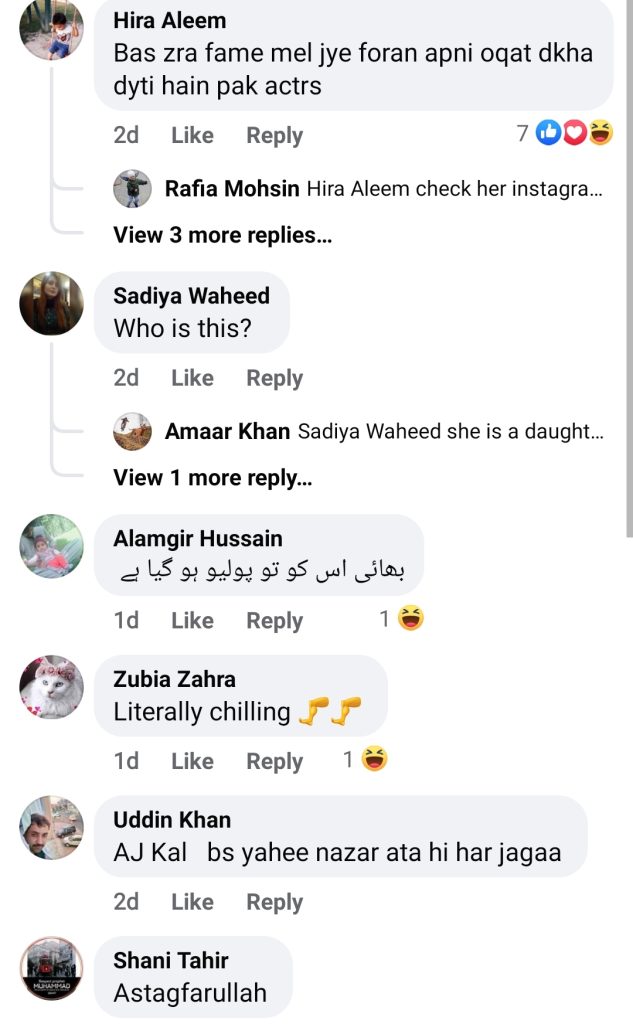