Sajal Aly is one of the biggest stars in Pakistan. Coming from a non-showbiz family, Sajal Aly managed o create a place for herself that no one other than her can take, thanks to her great acting and the ability to get under the skin of every character. Sajal is the part of biggest dramas coming out of Pakistan and she has formally jumped back into films with Khel Khel Mein. She is also set for her Hollywood debut with Jemima Khan and Shekhar Kapur’s What’s Love Got To Do With It and she just attended its premiere. 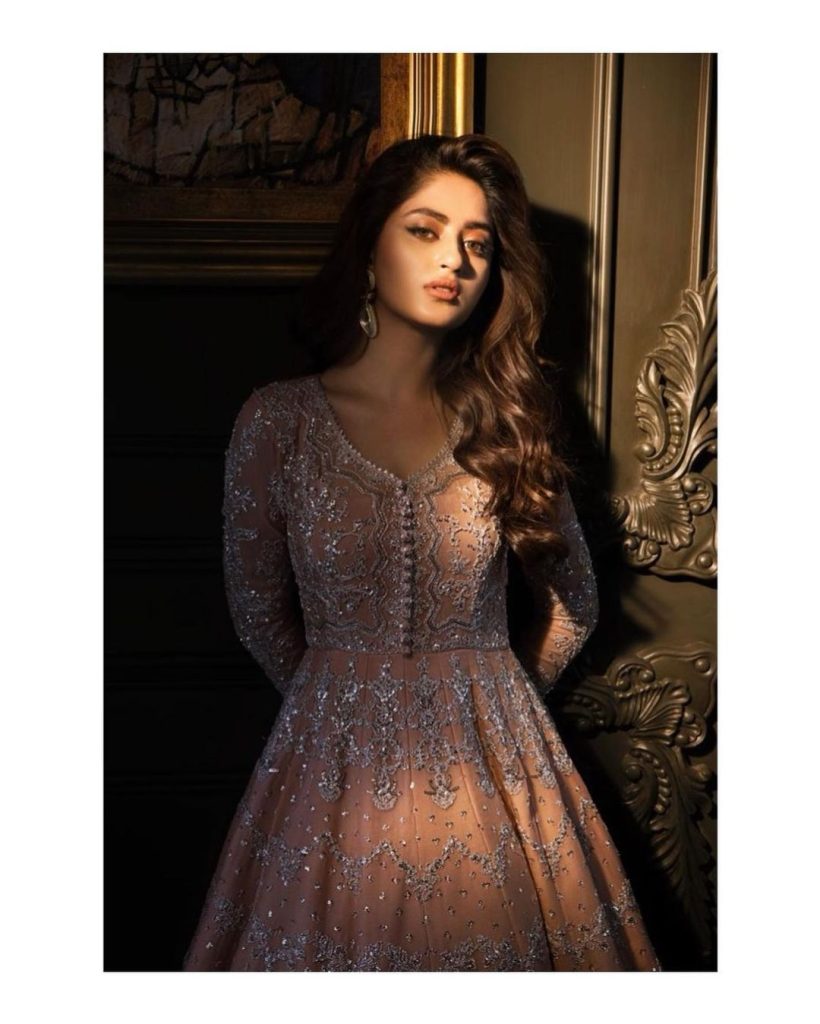 So, looks like Sajal Aly has a new crush and he is none other than Bollywood actor Shahrukh Khan’s son Aryan Khan. Aryan is a doppelganger of his star dad and Sajal seems to send him a heart too. 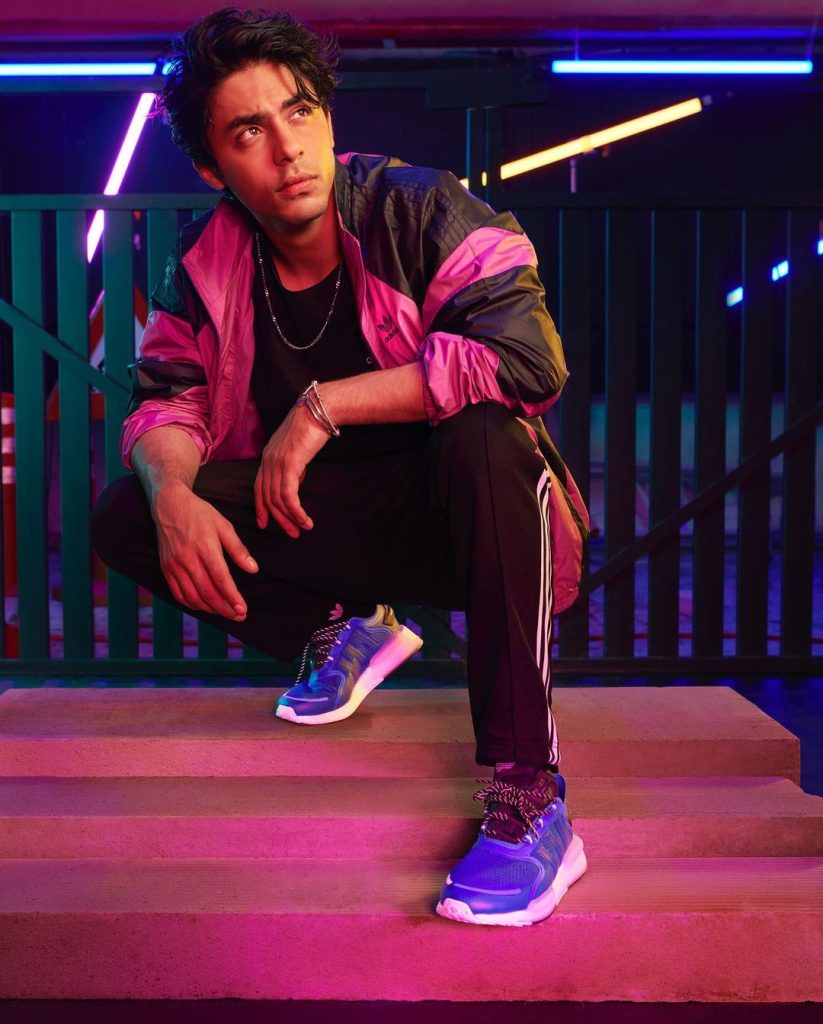 Here is what Sajal shared on her Instagram story alerting her fans about her new crush: 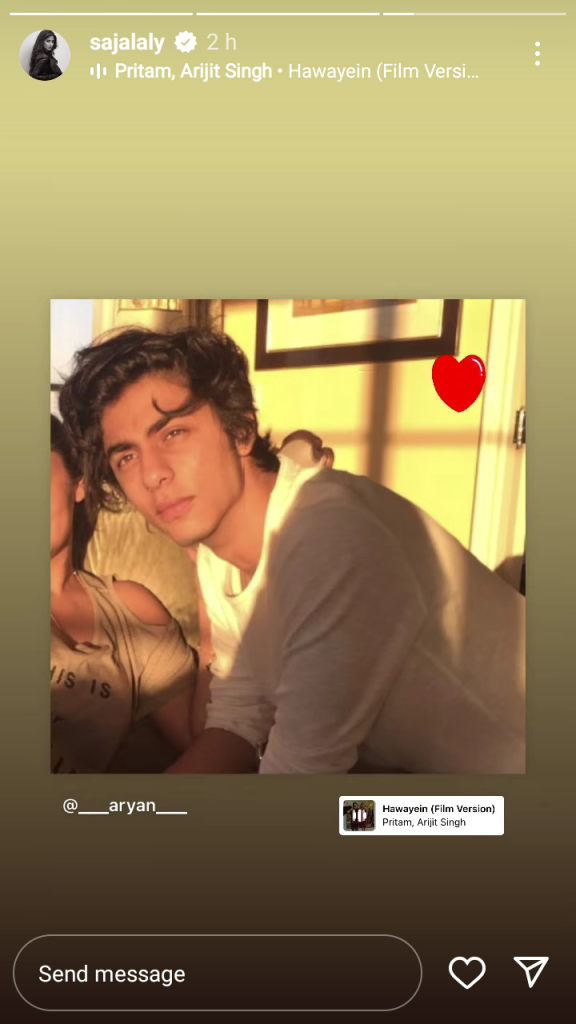 People however, are not very happy with Sajal. They think that Sajal is a huge star and she should act like that while some others had a recap of the Urvashi Rautela and Naseem Shah episode though Sajal and Aryan are not too far in age. Here is what the internet is advising Aryan Khan to do: 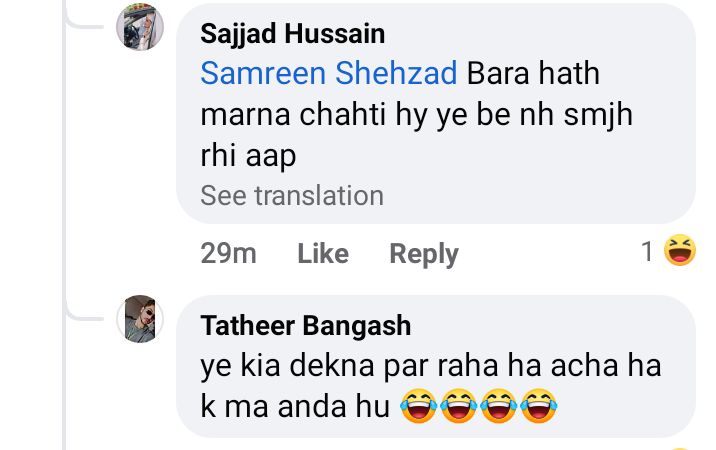 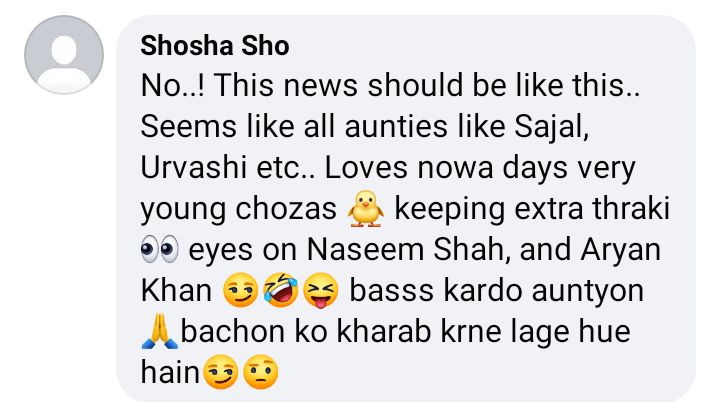 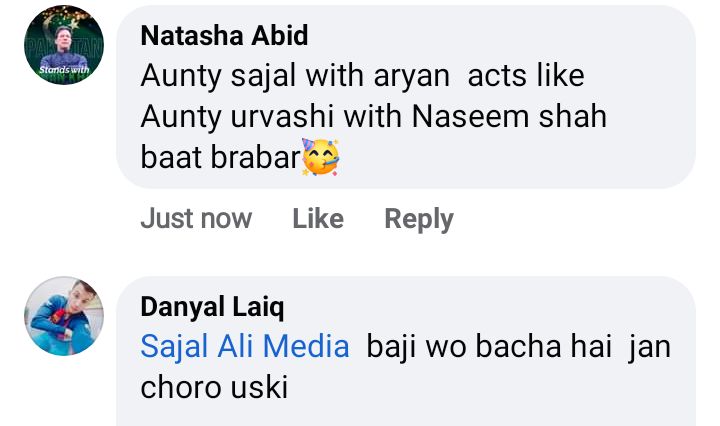 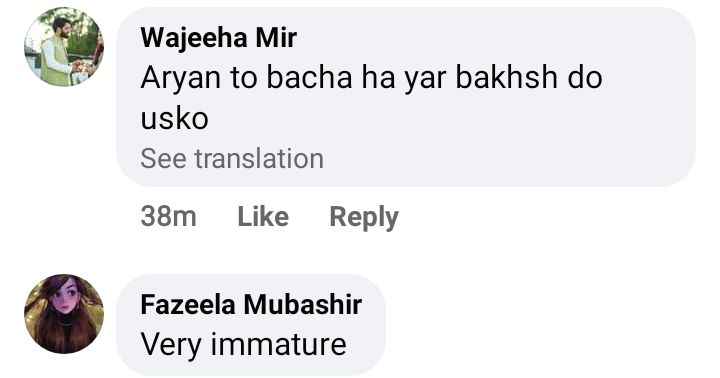 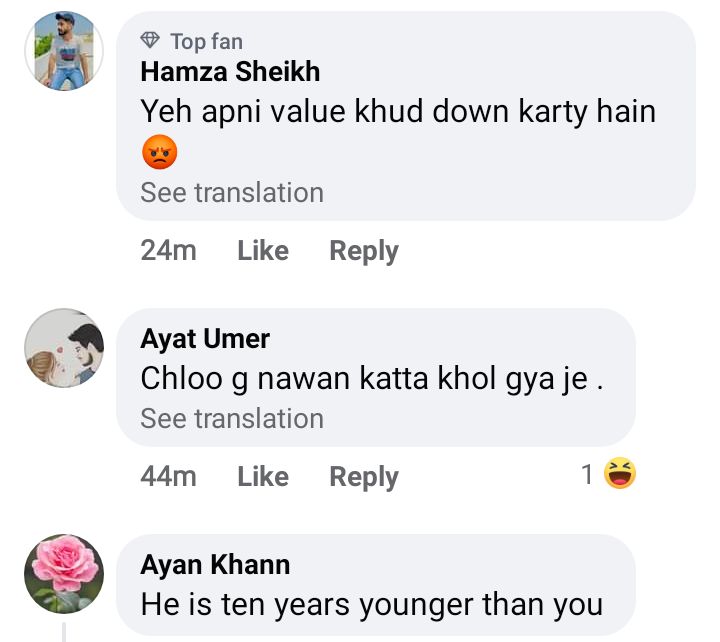