Azekah Daniel is a gorgeous and talented Pakistani actress, she’s famous for her impactful performances in hit dramas like Balaa, Cheekh and Dunk. Azekah has an innocent face and she looks beautiful in both Eastern and Western looks. Azekah has recently gone to Bali, Indonesia, for a content creators’ conference. She has interacted with the content creators from other parts of world as well. 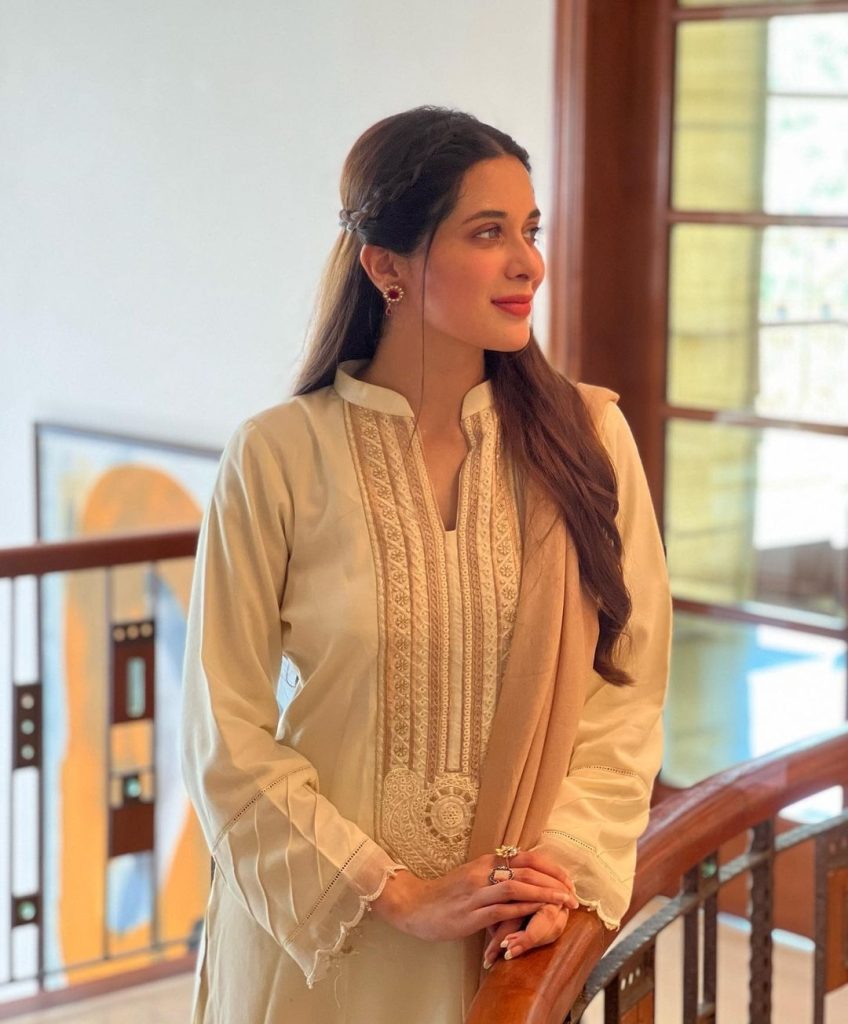 Well, Azekah Daniel posted many reels from her trip to Indonesia and fans praised the reels. One of the Reel of Azekah Daniel is going viral on Instagram in which she is wearing denim long top without bottom, she has been introducing herself to a foreign content creator and teaching her a posing style for pictures and videos. Have a look at the video: 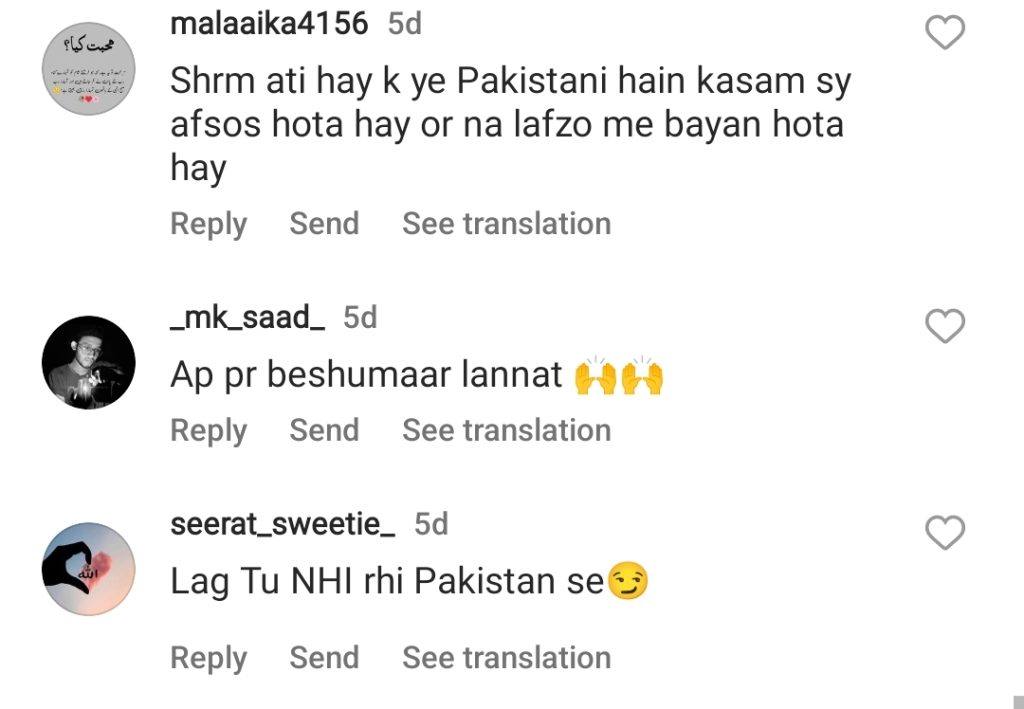 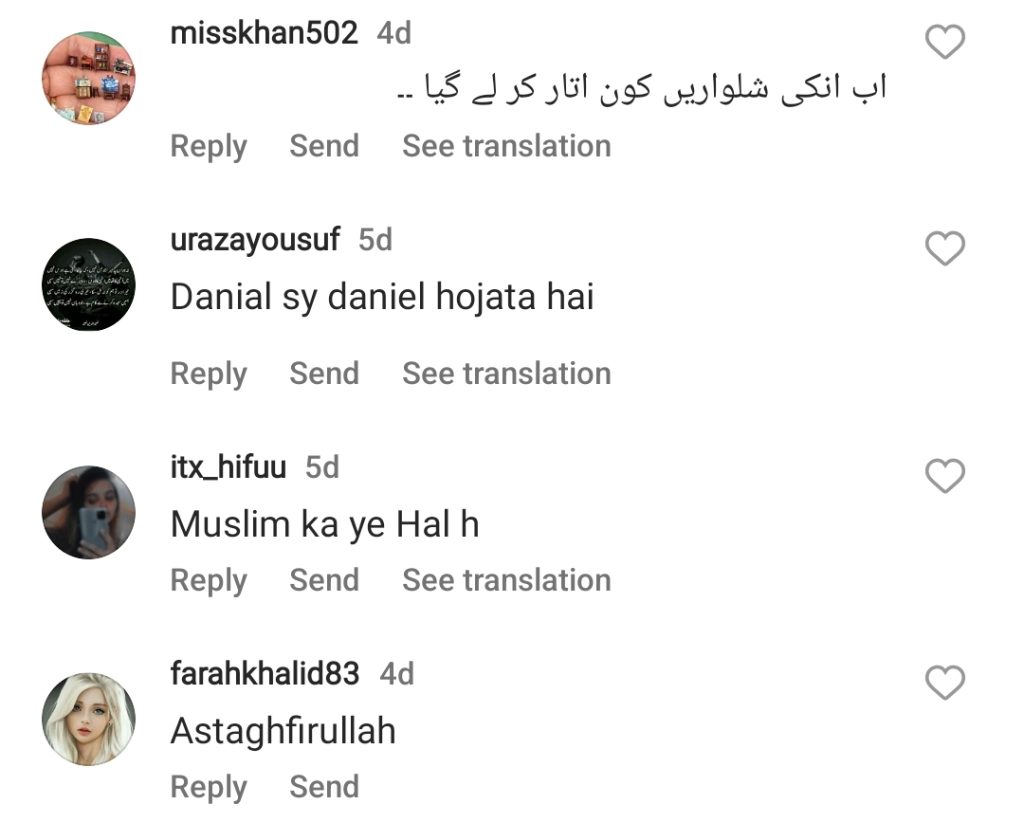 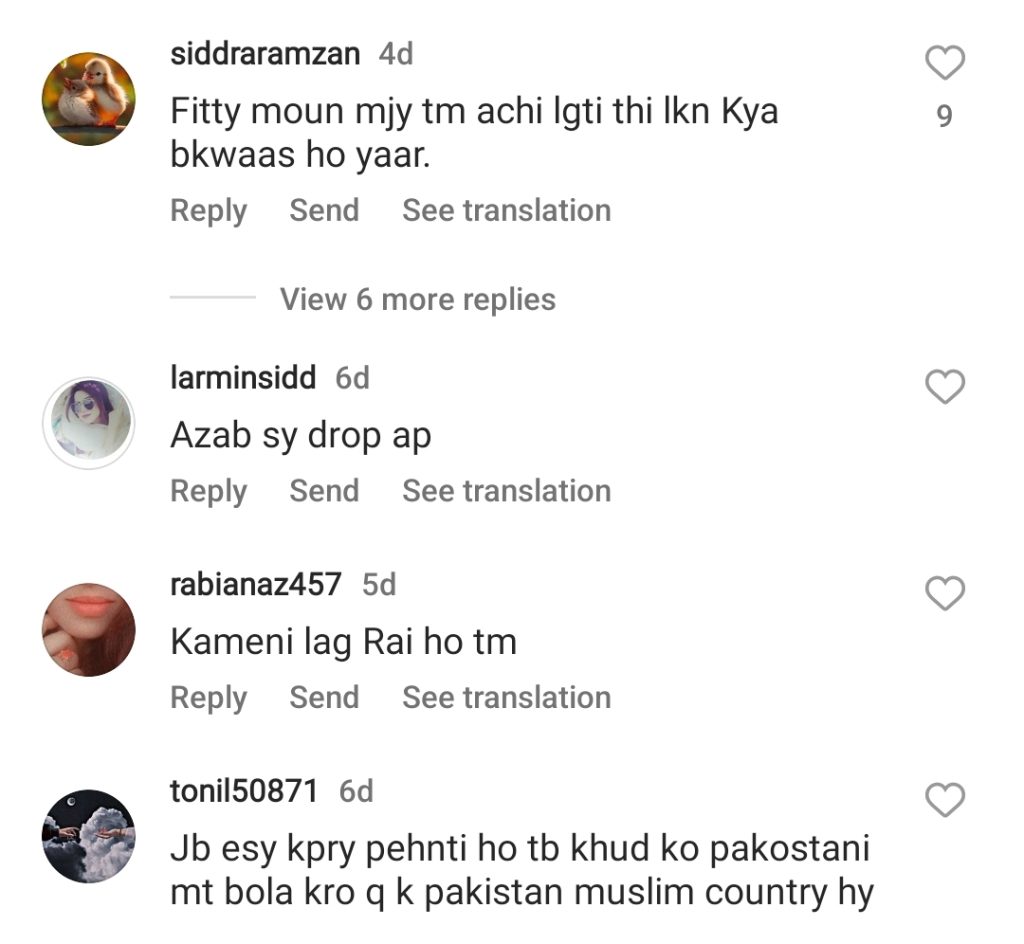 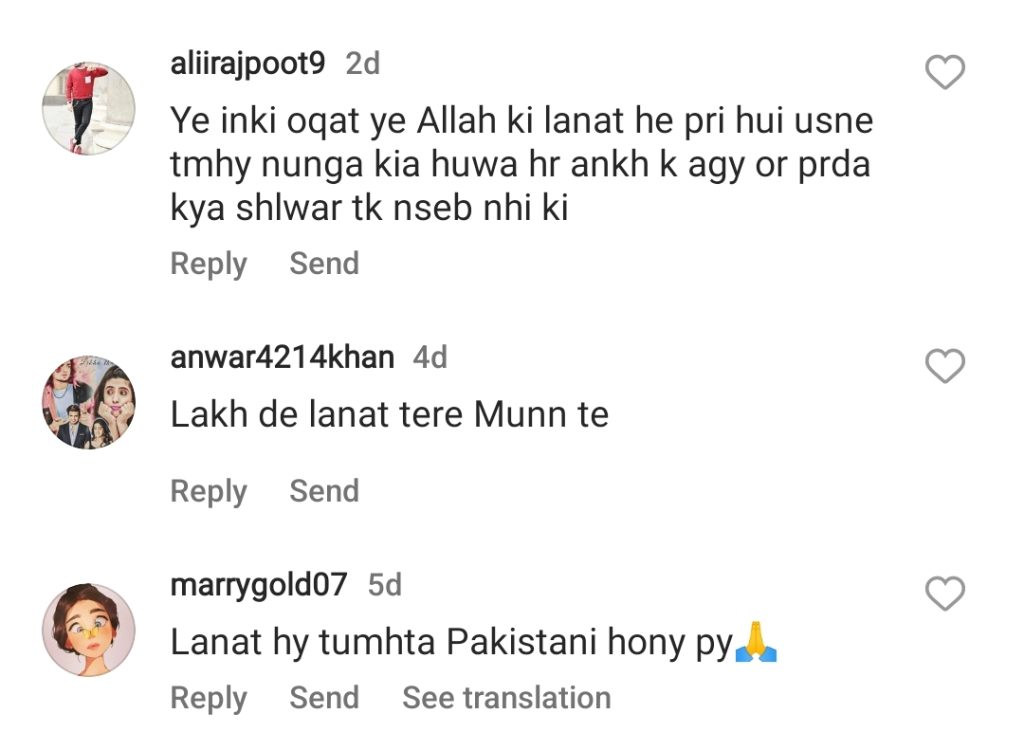 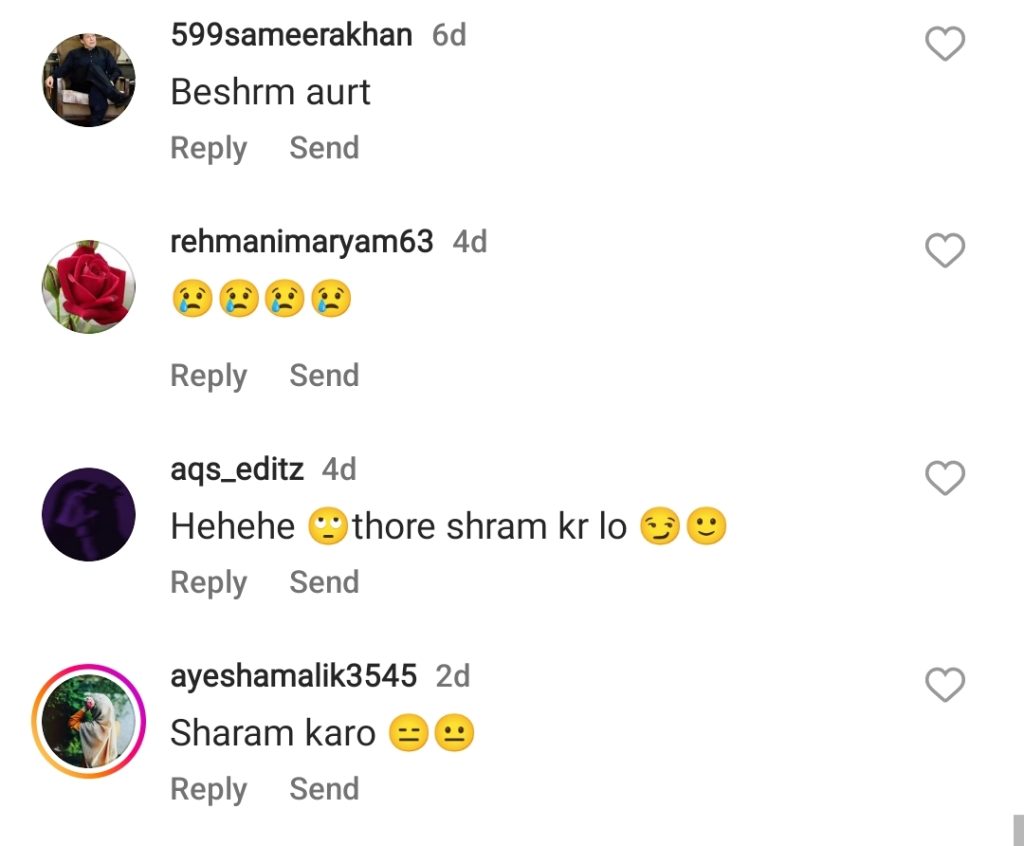 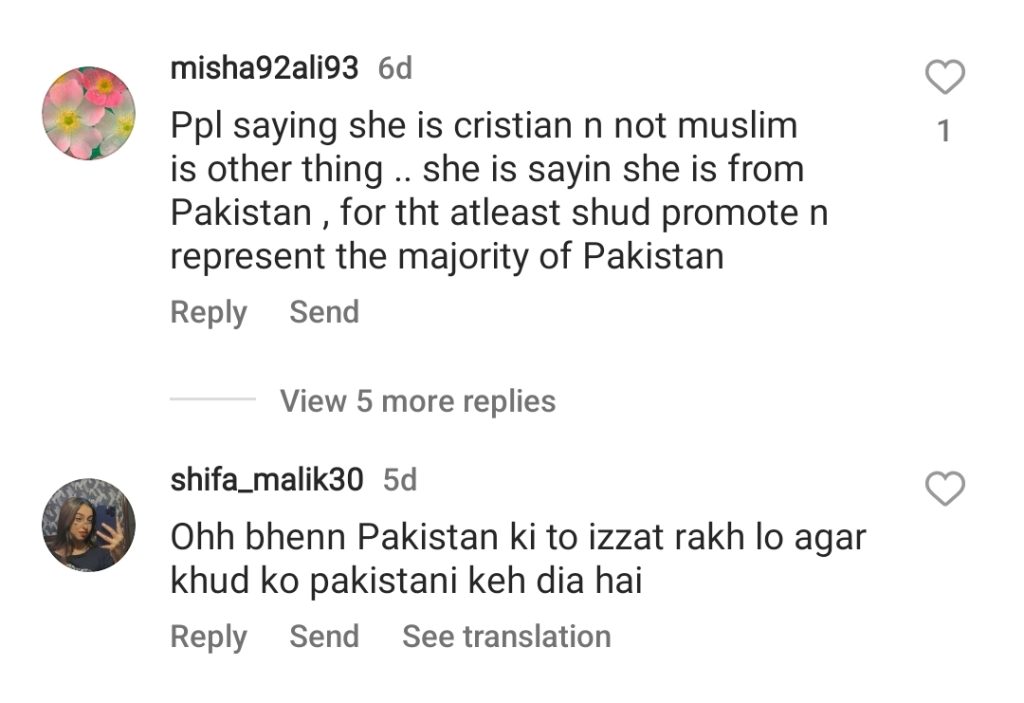 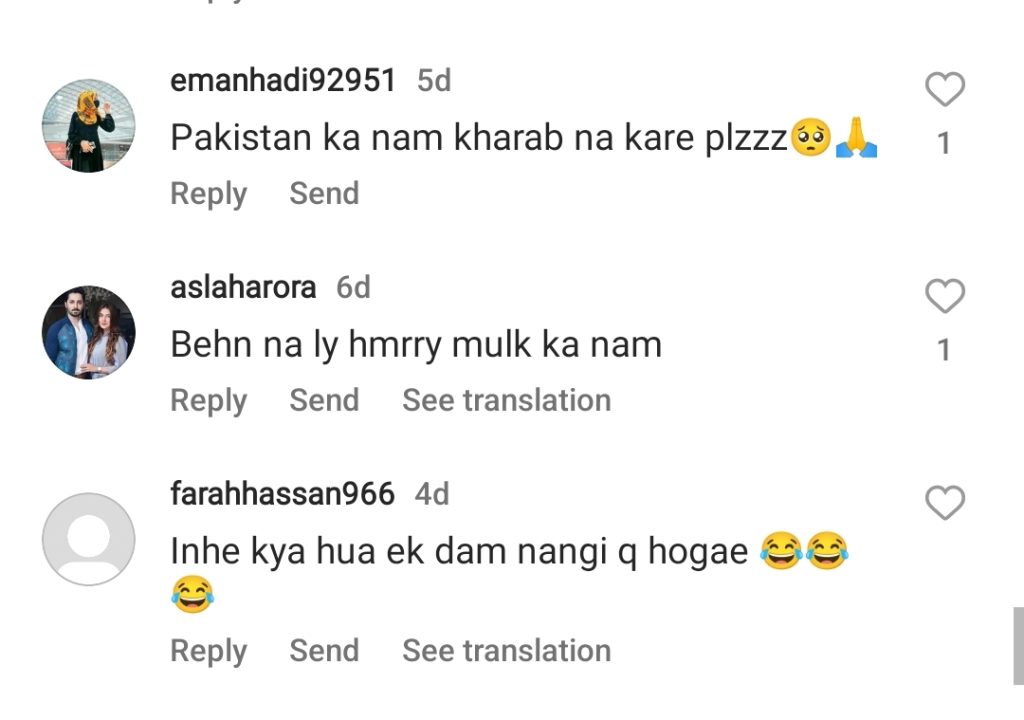 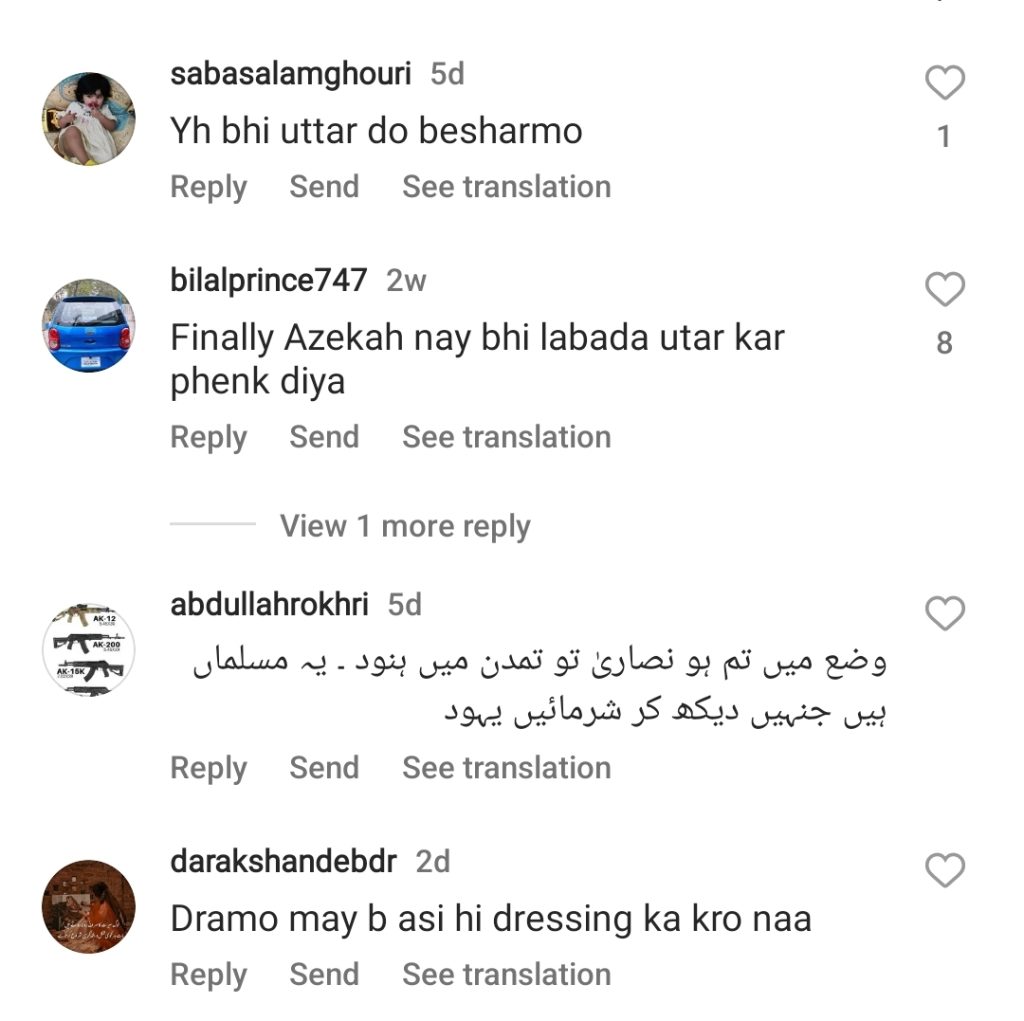 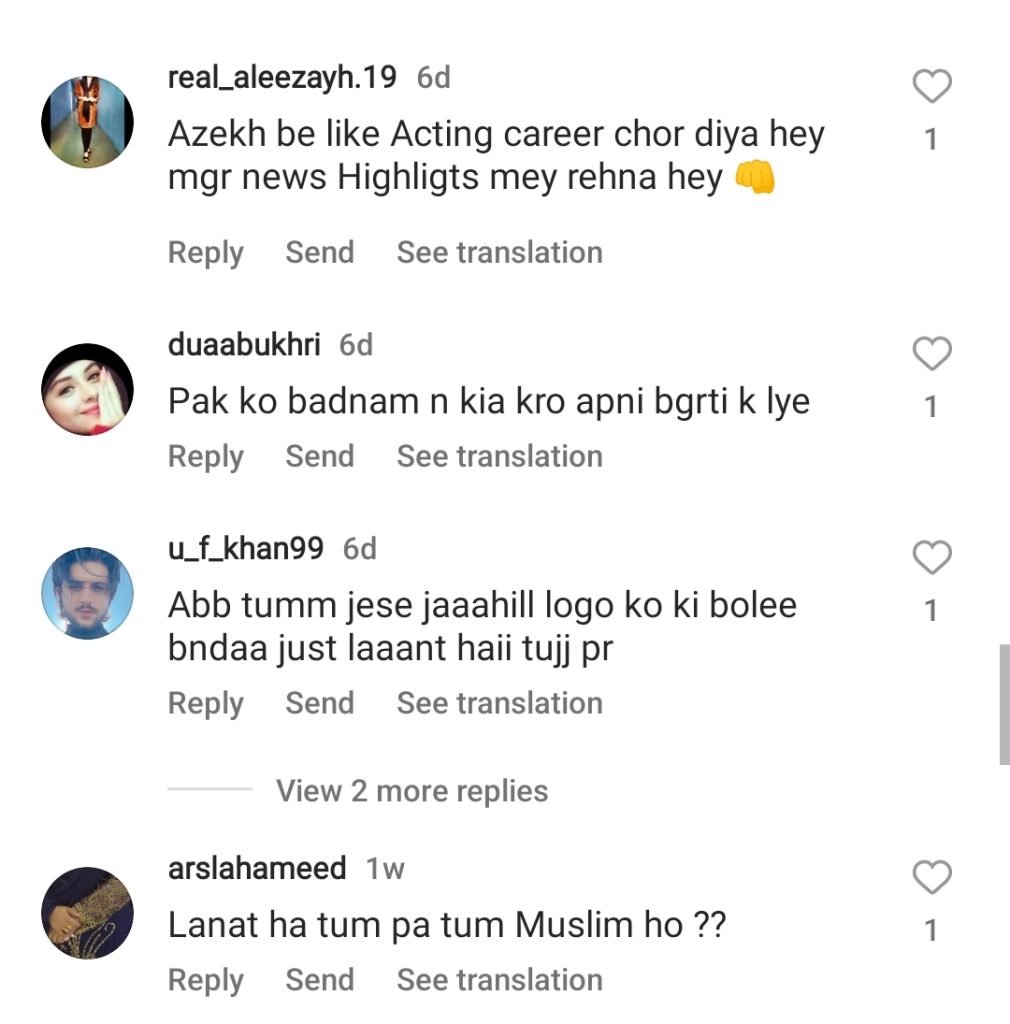 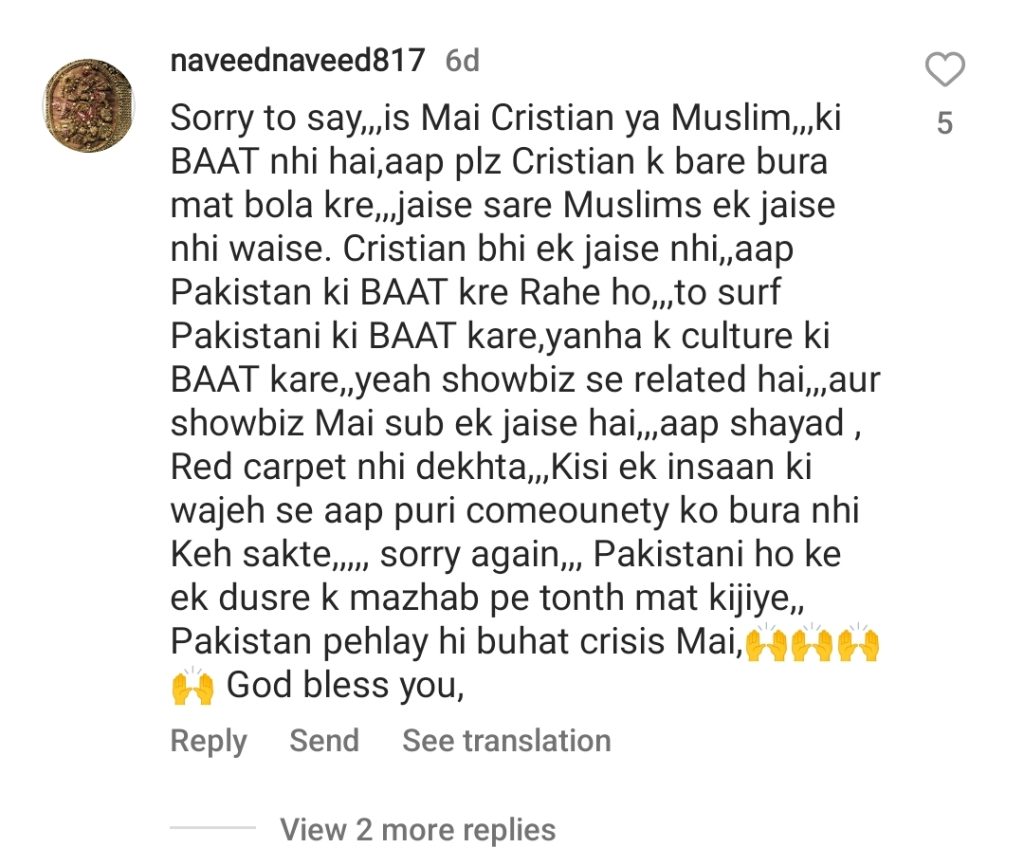 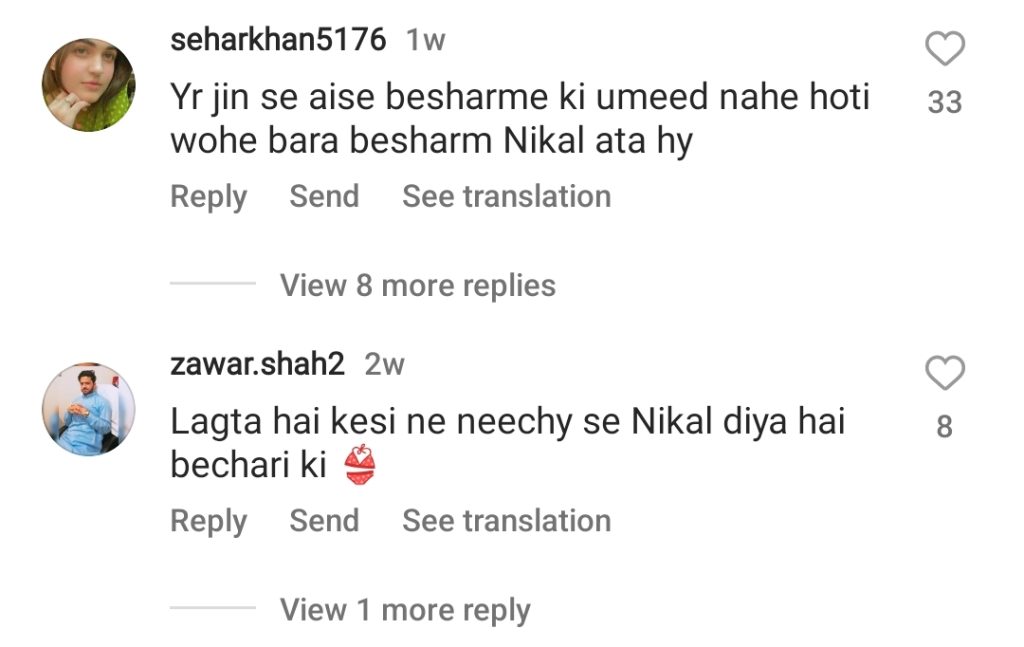 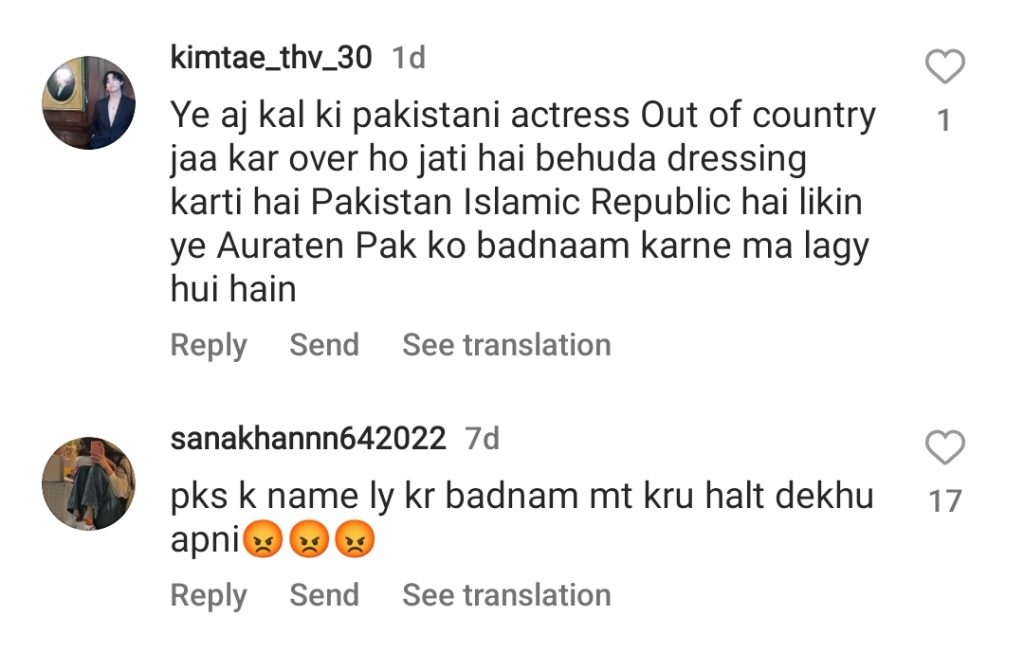 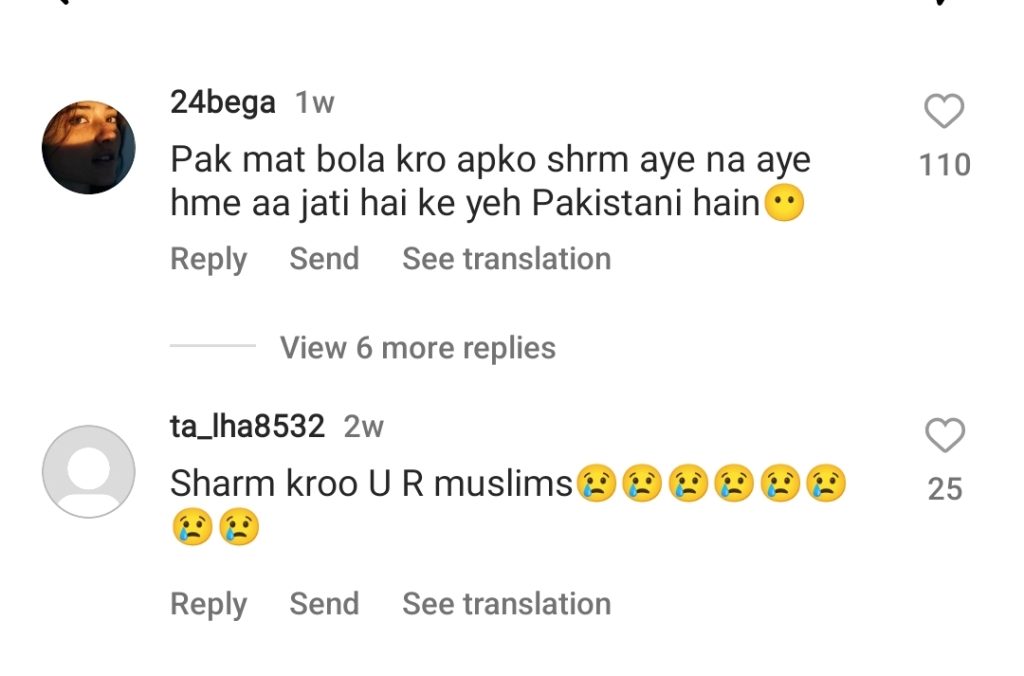 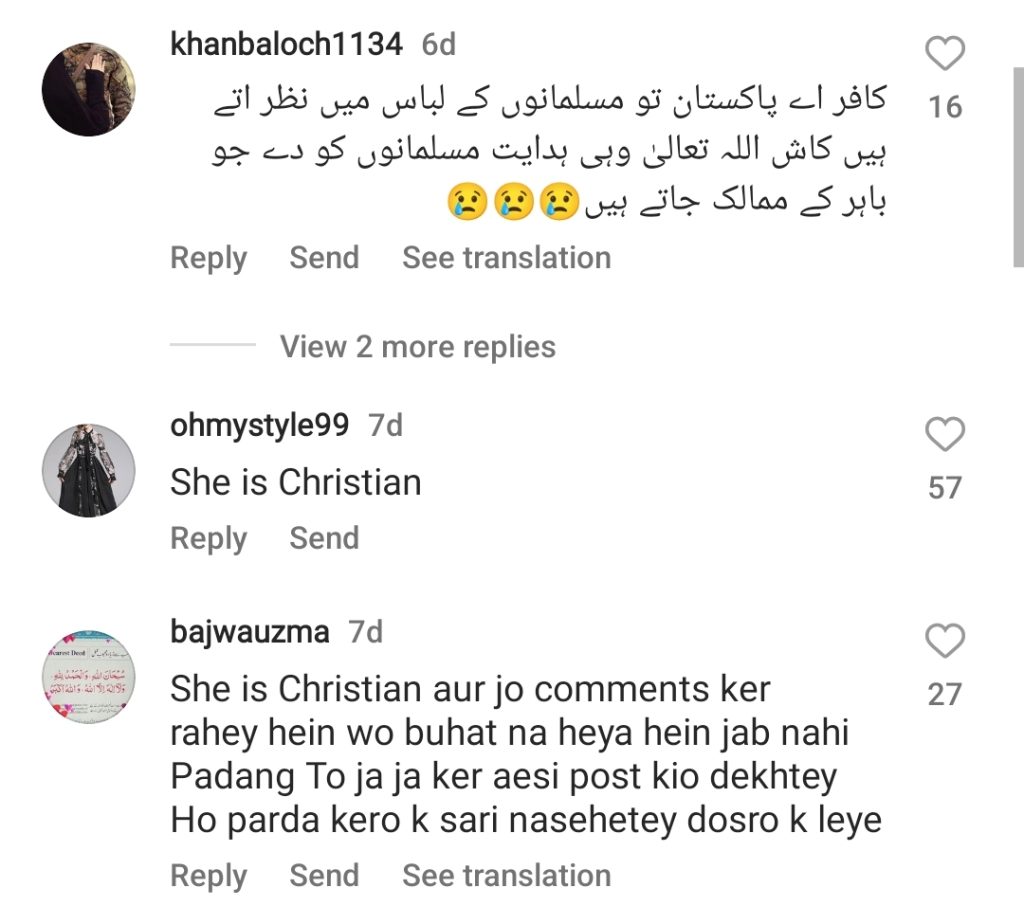 Here are a few snapshots of Azekah Daniel! 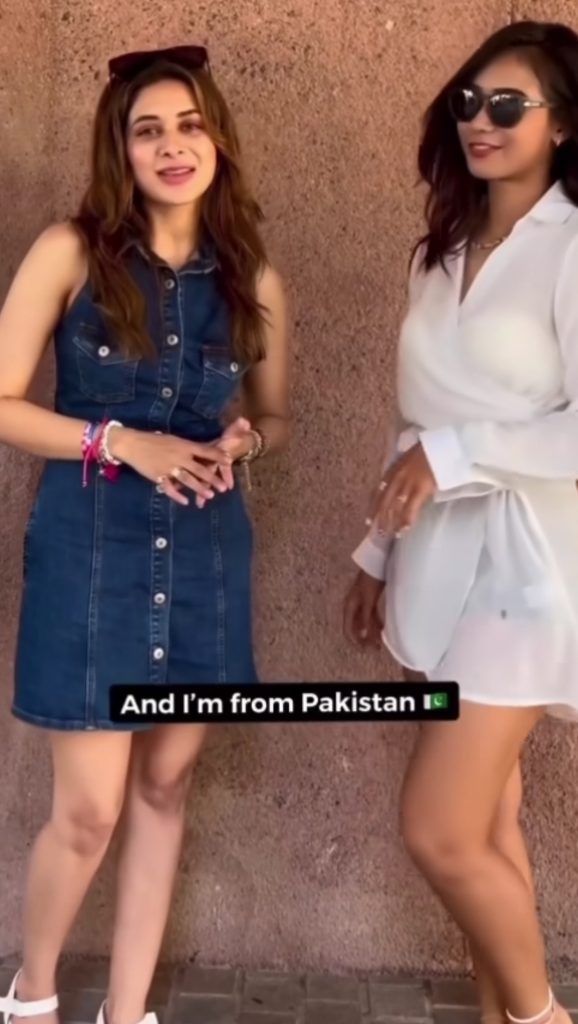 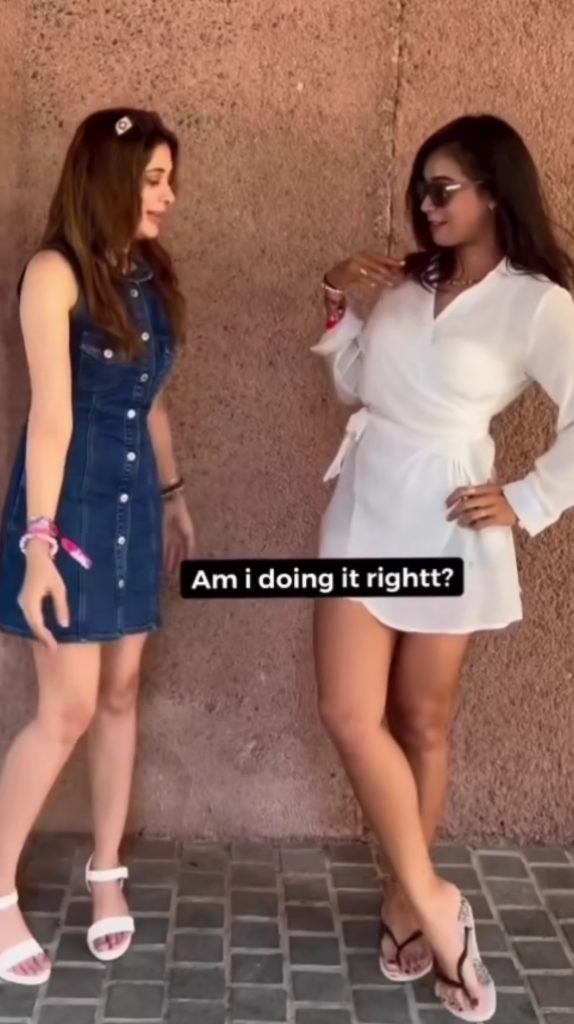 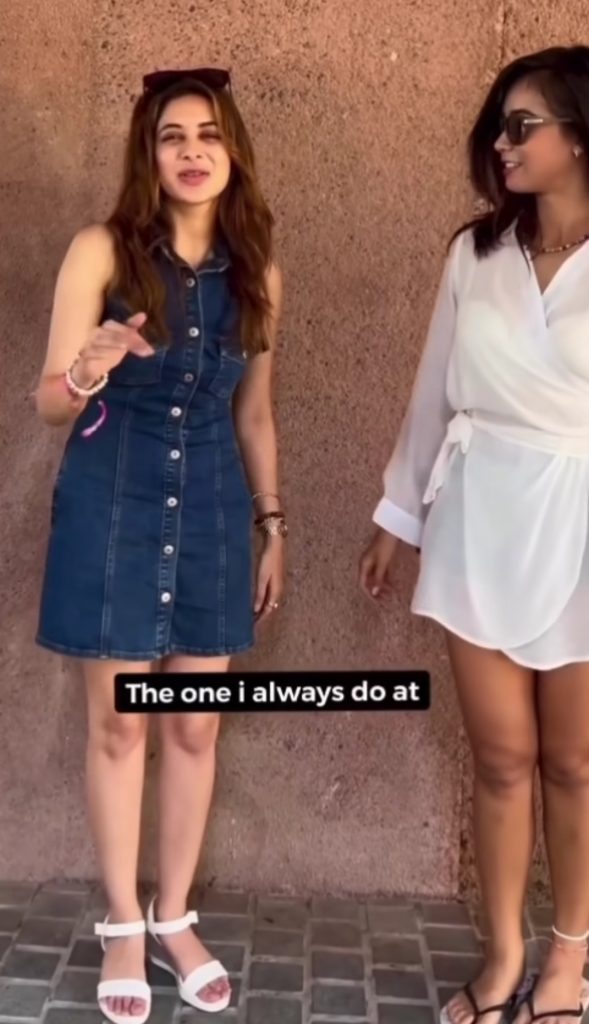 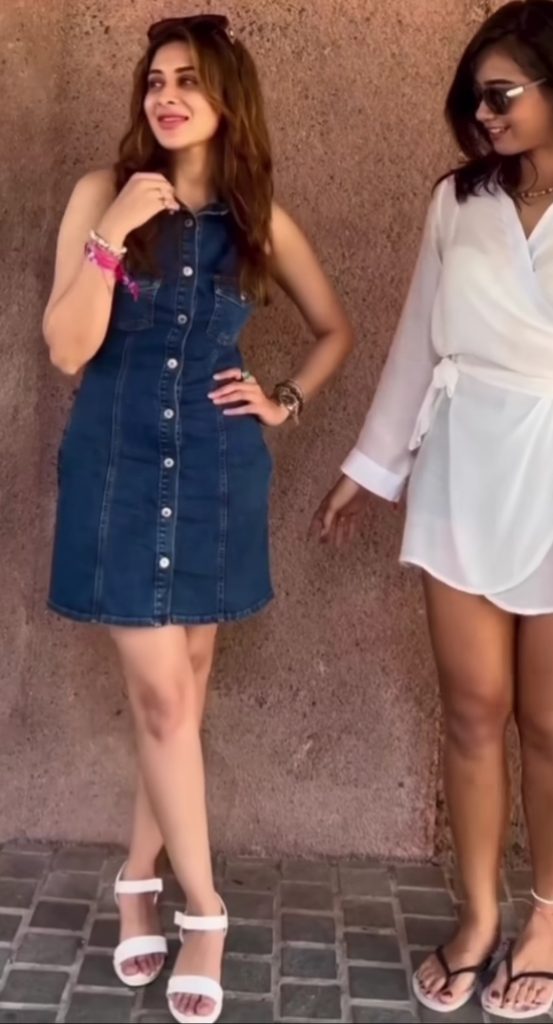