Real life Bakhtawar, Farheen Ishtiaq Naqvi made rounds on social media after the airing of drama serial Baktawar. The team ‘Review it’ first posted about Farheen Ishtiaq Naqvi in detail, after which she was seen on almost all the social media platforms. Farheen is now invited by the TV channel as well, she appeared on Neo News for a short interview in which she narrated her life story. Farheen is struggling in her real life with her daughter. 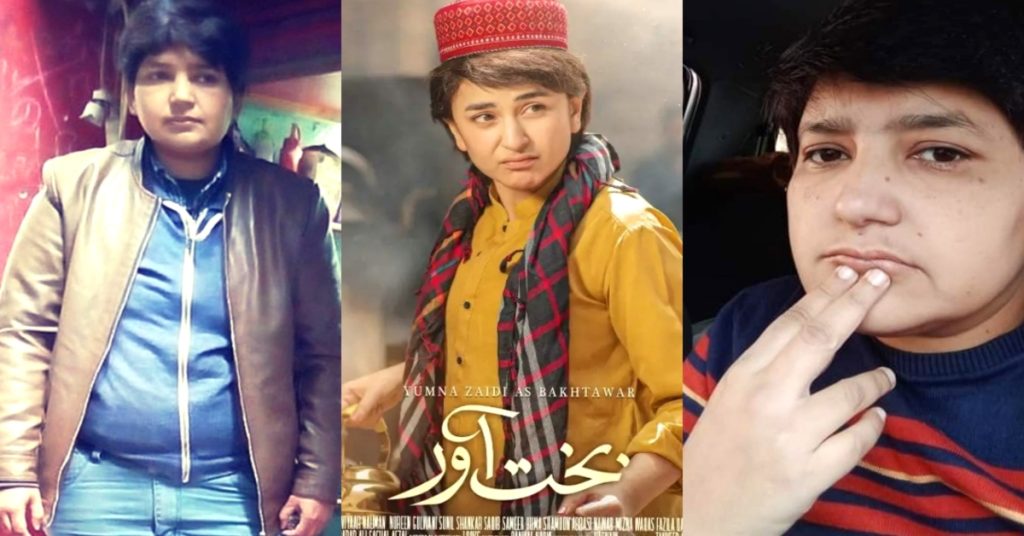 Narrating about herself, Farheen said, “when you live with your siblings in your family, you see many ups and downs but you survive it through because of mutual efforts along with your sibling and parents but when you struggle alone it is too difficult to survive, I only had three thousand rupees when I got separated, I got married to a Pashtoon, while I was from a Syed family. Well, he ran away in three months, he got completely disappeared, then Rida (daughter) came into my life, she was a premature baby, my husband ran away after stealing all the money we had, I was jobless and it was difficult for me to survive, when my friend in Multan helped me, I gave my daughter to her with heavy heart, she kept her for one and half year, my friend gave her back to me, Rida was was a pretty girl because if Pashtun looks that’s why people started asking about her proposals in childhood, I was working in KFC when I took my daughter back. Then, I gave my kid to my mom, she forgave me and kept my daughter but my brothers didn’t keep her, because I married out of Saadat family. After a few days, my mom kept her. 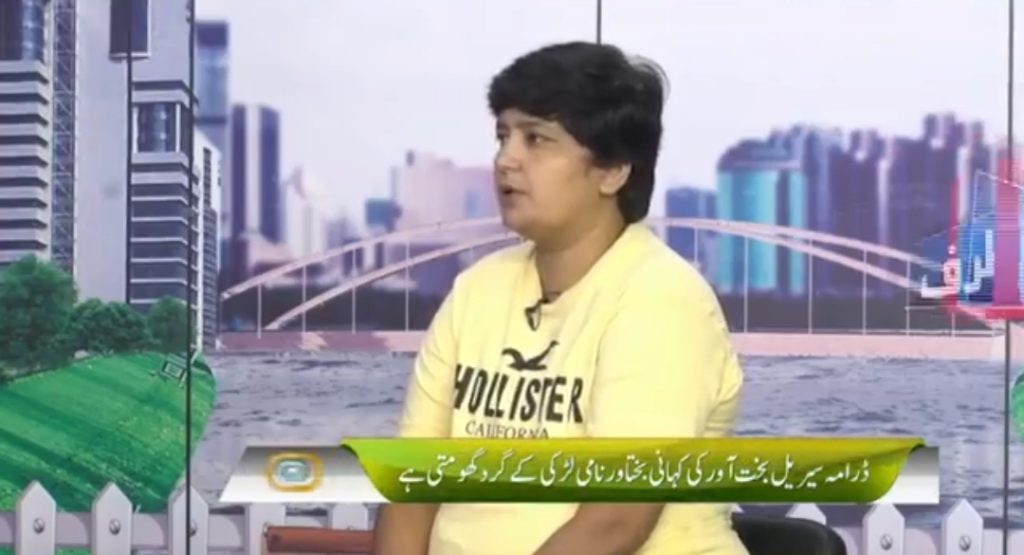 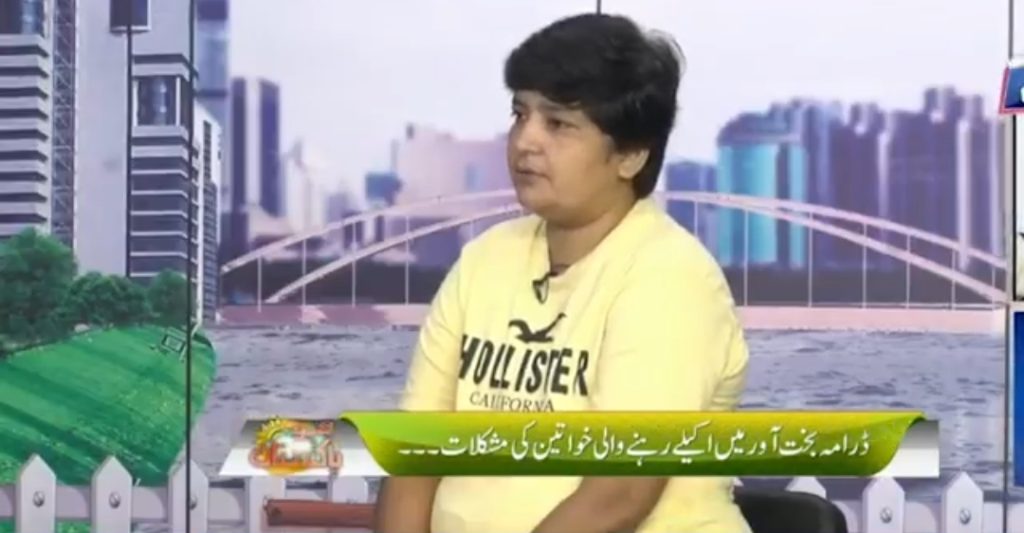 “I didn’t see the drama, however, my friends told me that I am going viral on television, there has been no settlement between me and the drama makers about the drama, these are false news”, added Farheen. Here is the video!