Deedar is one of the biggest names of Pakistani Punjabi theatre. Punjabi theatre was big back in the day with shows running for years and people from prestigious positions coming and supporting the plays as well as the artists. Sohail Ahmed, Amanullah and Babu Baral ae names familiar with people even today as they performed theatre which had stories and lessons for the audience. Things starting falling off later on as vulgarity increased and many seasoned actors and actresses quit theatre. Deedar who is also the sister of Nargis is famous as one of the most talented dancers of Pakistan. She was a great performer and id quite well in theatre. 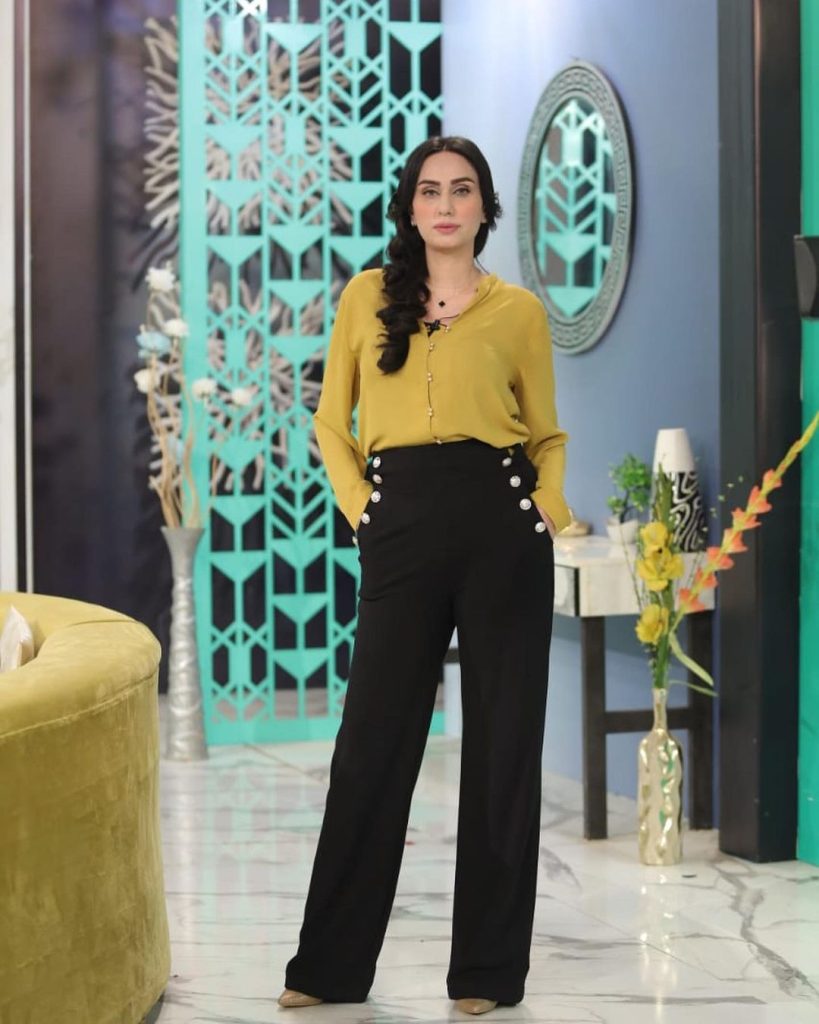 Deedar left theatre five years ago at the peak of her career and started concentrating on her beauty salon. She has not gone back ever since and it came as a shock to a lot of her fans as she was at the top of her game then. She was a guest on G Sarkar where she shared why she left theatre and how does she feel about her decision now. 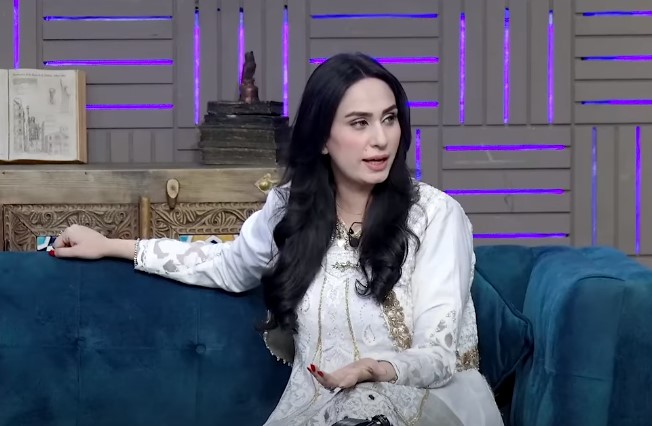 Deedar said that the kind of competition and how the theatre’s standards were tanking made her take that decision. She had her salon already and she started concentrating more and more on that from then on. Listen to her reasons:

She got married then and her wedding functions went on for 3 months as she had over 100 celebrations for her wedding. 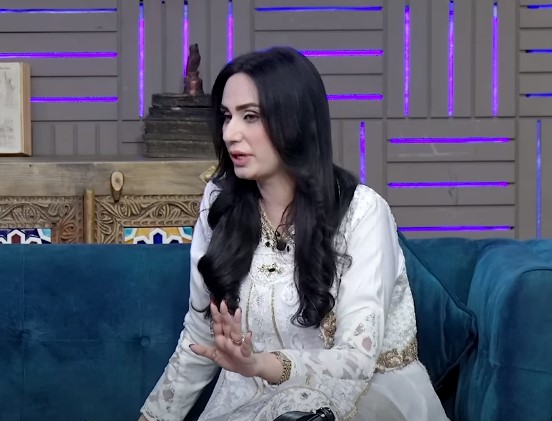 This is Deedar’s wedding story: