It was a great day for many fans as they got to see two of the top actresses from two generations together on a set. Reema Khan is one of the biggest names of the Pakistani film industry. The actress has a huge fan following and she is still completely relevant after not working actively in so many years. Reema Khan is hosting a Ramadan transmission this year and we have seen many celebs on her show.

It was Ayeza Khan this time and not only the fans were excited but the actress herself was too meet Reema Khan whom she loves. Both the beauties looked awesome in their ensembles and it was great to see so much talent together as they both get along very well. Here are some photos from the show: 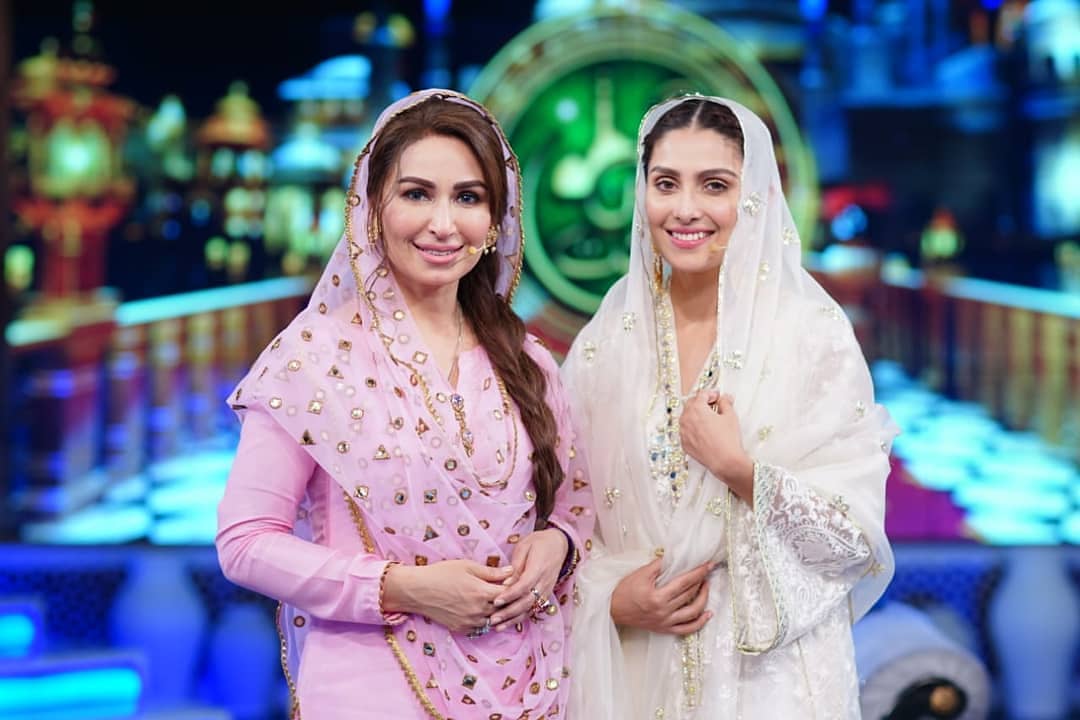 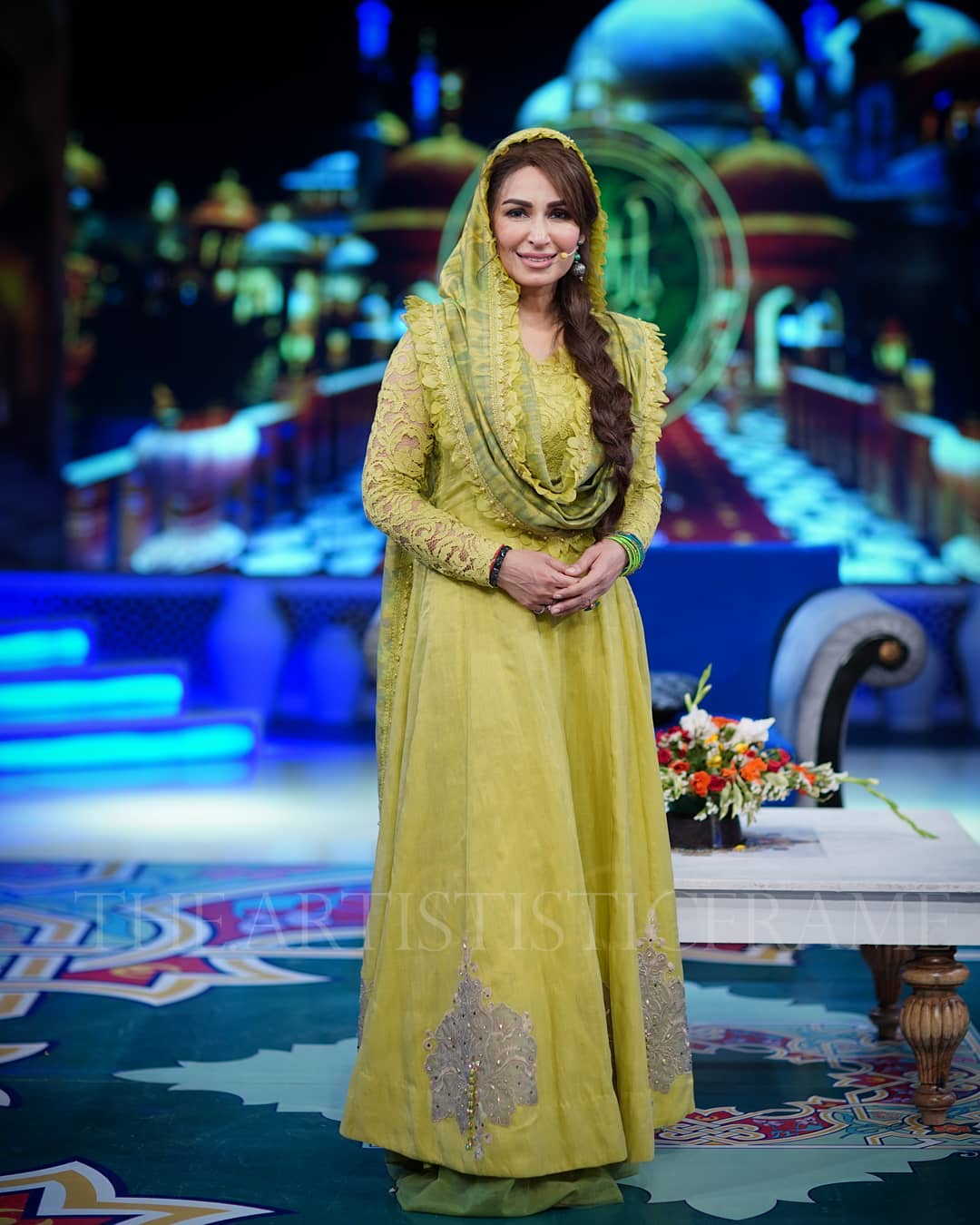 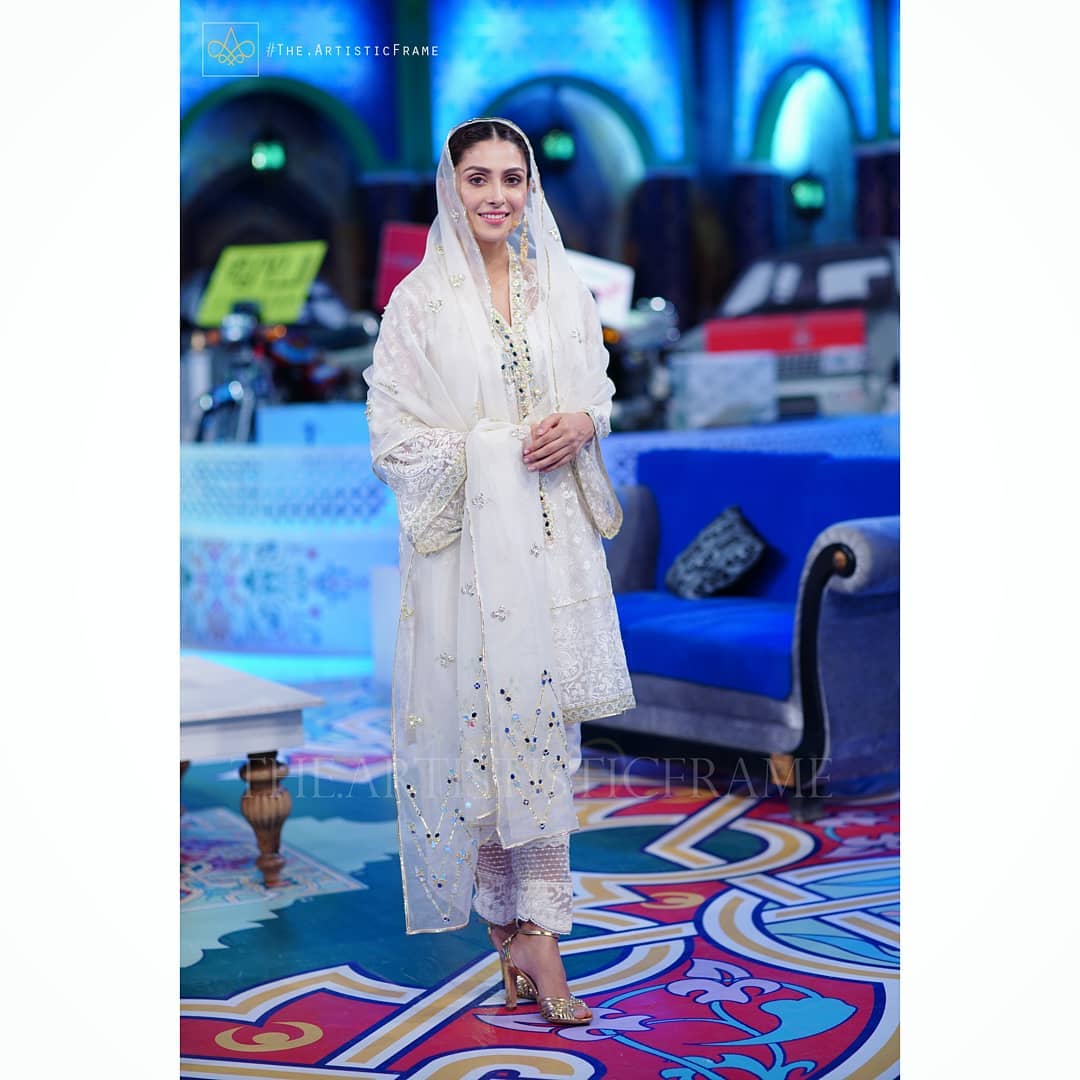