Fatima Effendi is a Pakistani actress and model. She had been a part of many hit television serials but after getting married to her co-star she took a break from showbiz and focused more on her family. Kanwar Arsalan continued his career as an actor in Pakistan television industry.

Fatima and Kanwar have been spotted on morning shows for different channels several times where they share their life’s experiences with the audience. The couple has been blessed with two very handsome boys.

Fatima Effendi never misses a chance of posting her family pictures on her Instagram page to share them with her fans. Recently, she posed her Eid-ul-Adha pictures on social media that went viral all over the internet.

The boys of the family were wearing a blue color traditional dresses in which they all looked perfect while the lady was in black. Fatima looked stunning in the beautiful dress with jhumka and light makeup. Her smile and the way she poses for the camera wins the hearts of many people.

Here are some Eid pictures of Fatima Effendi and her beautiful little family. Have a look everyone! 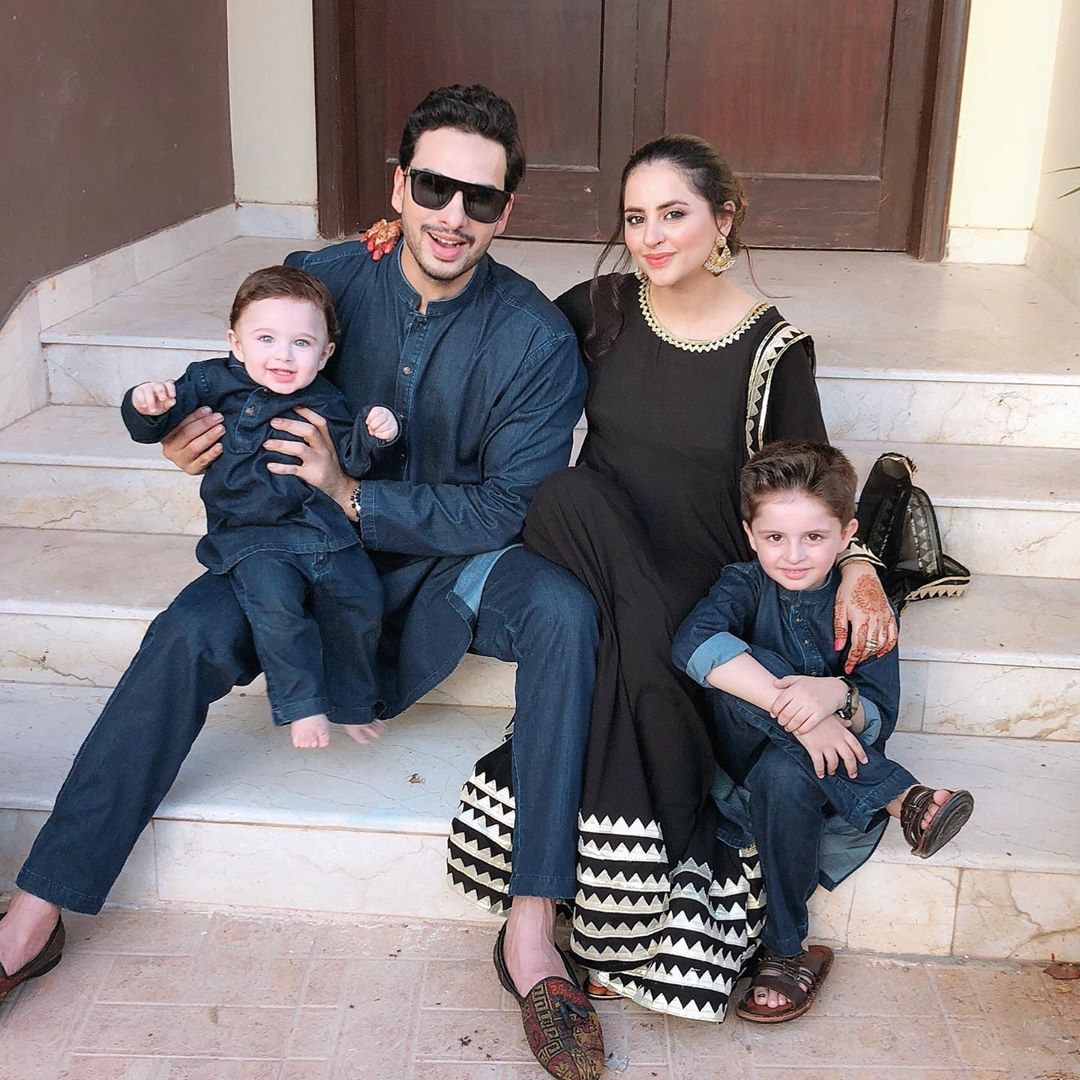 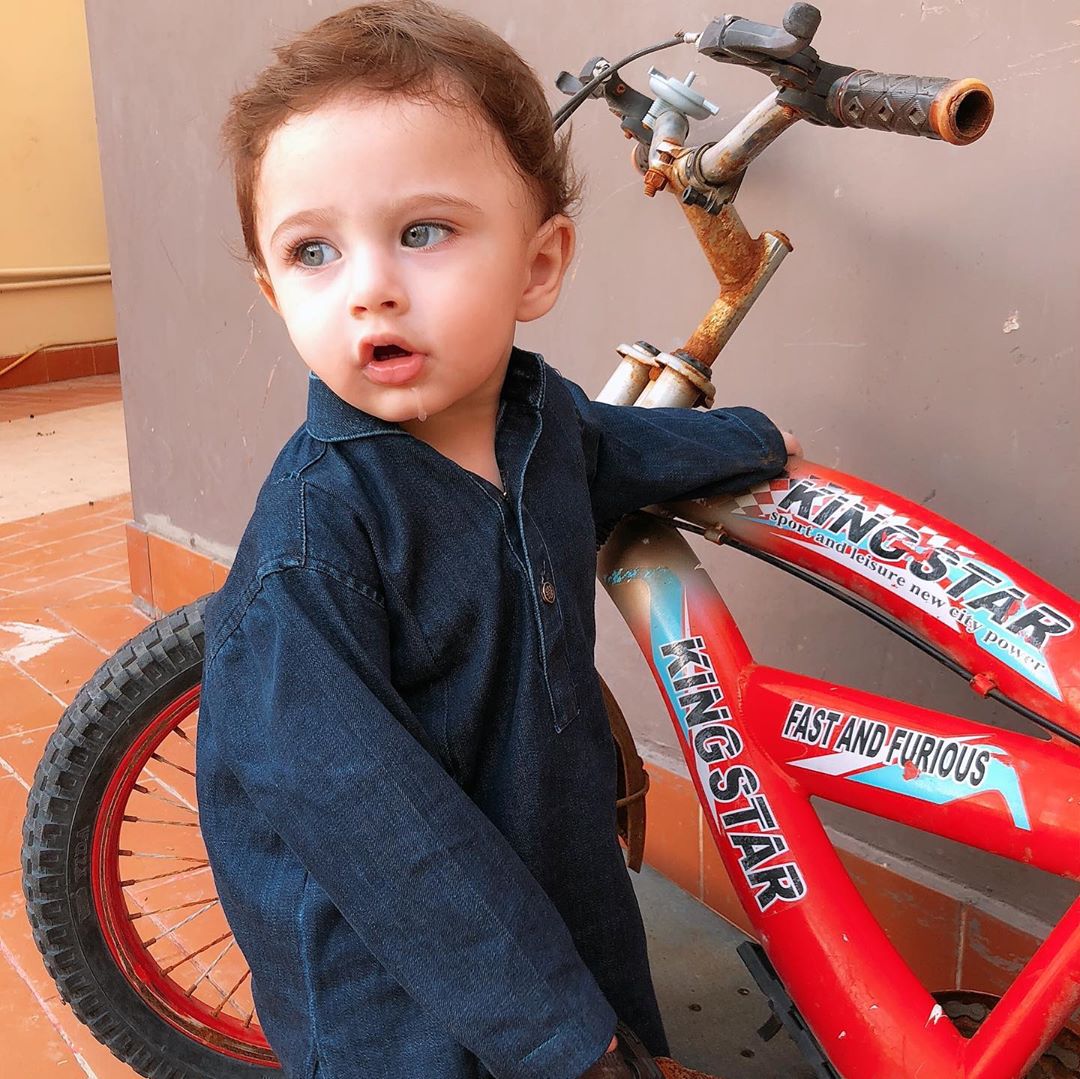 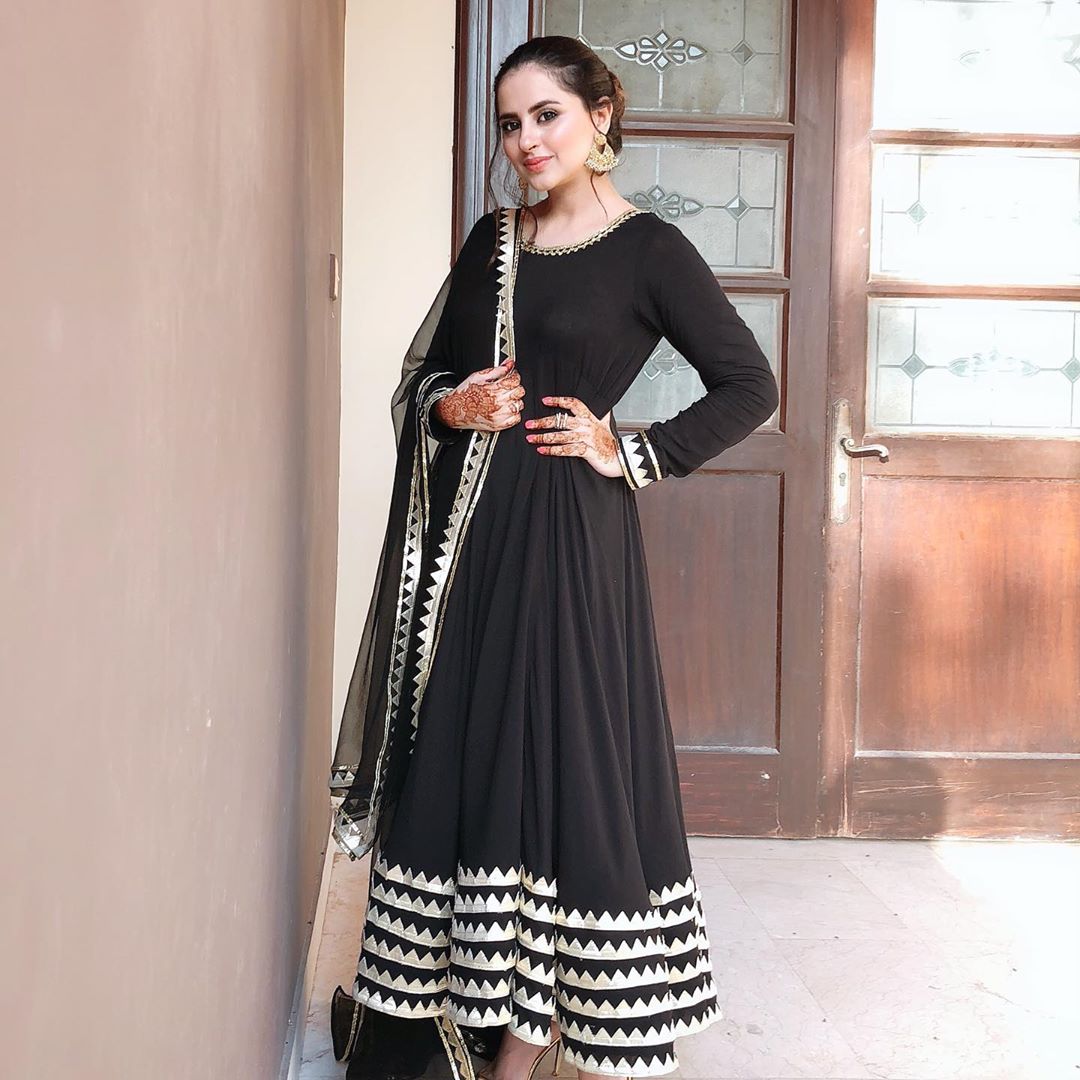 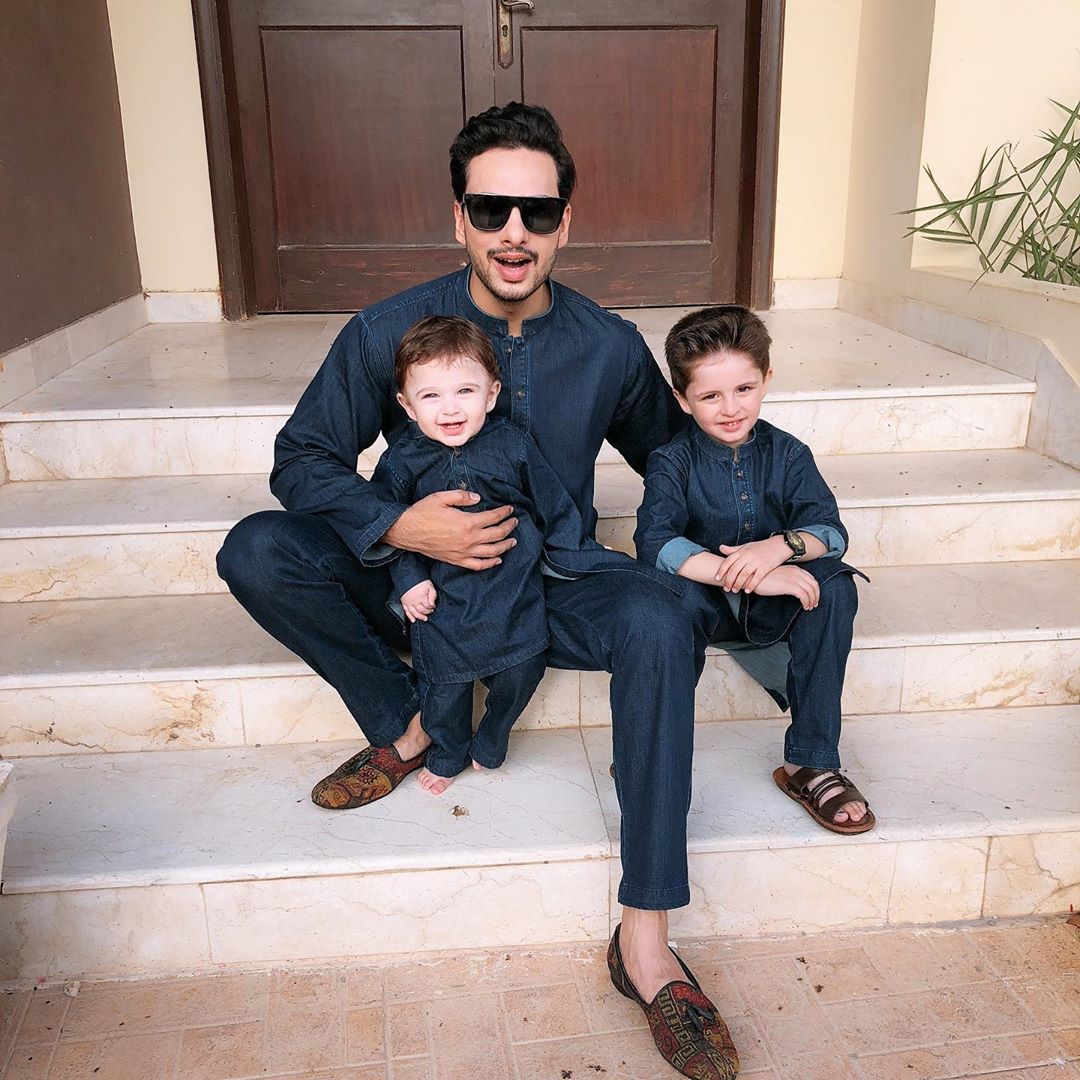 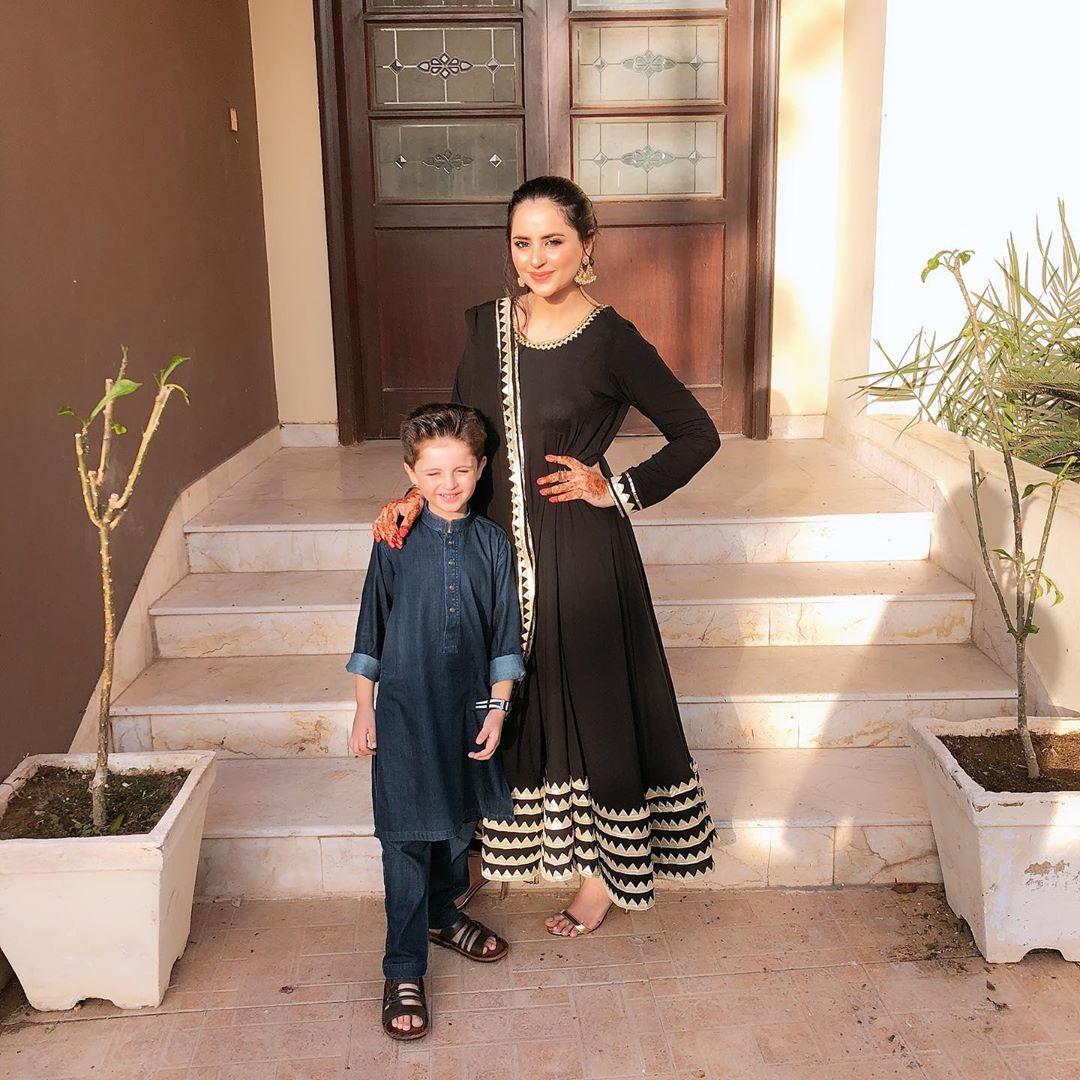 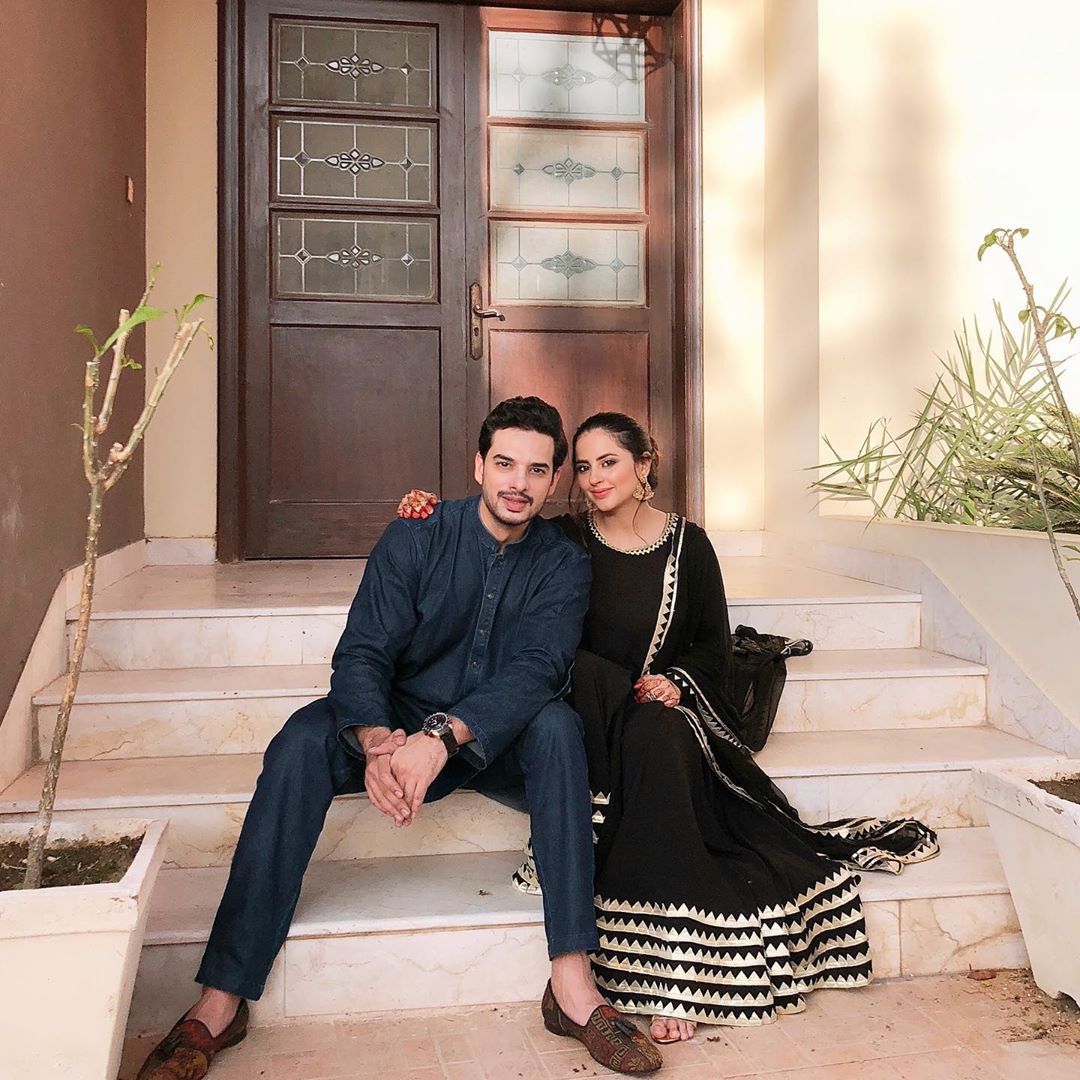 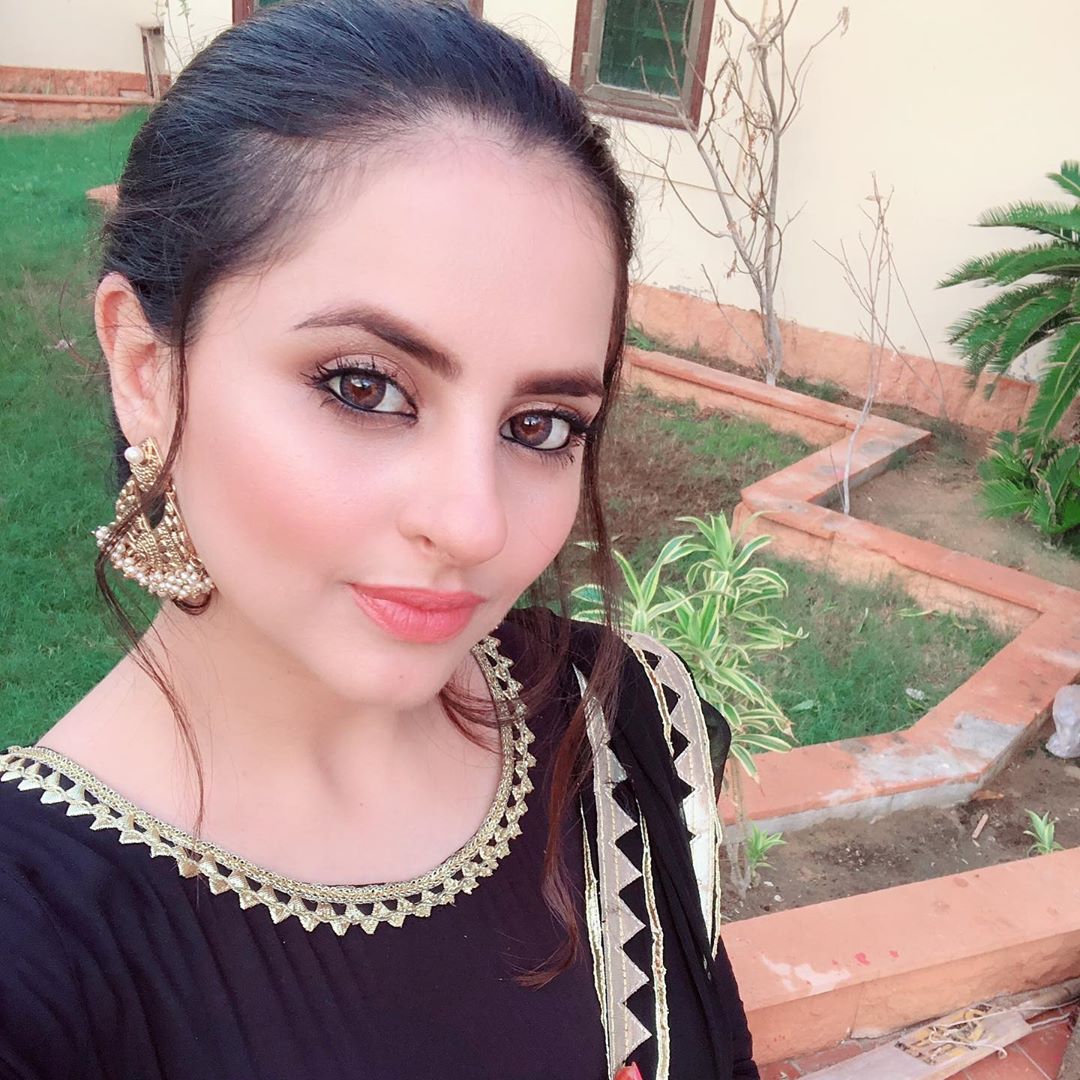 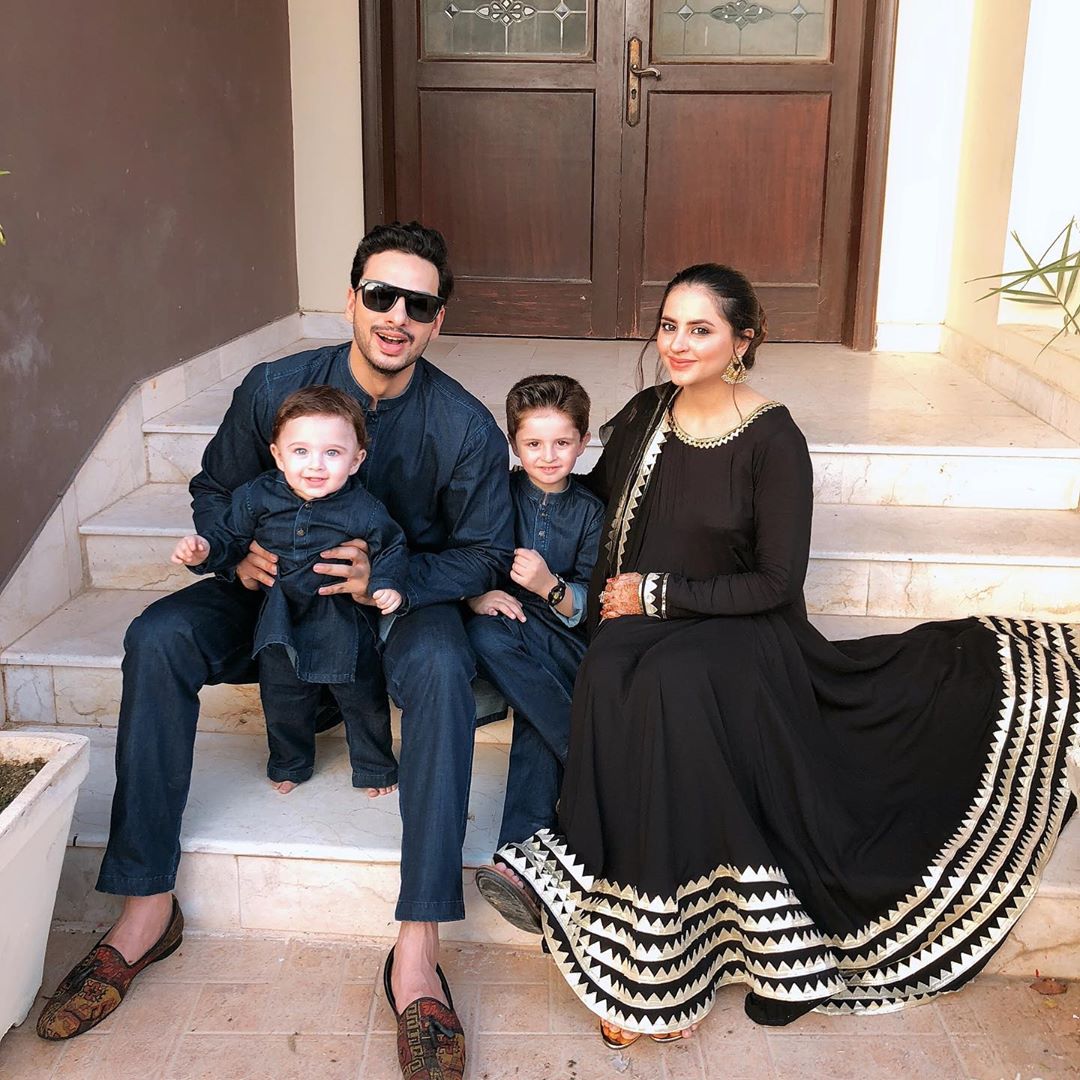 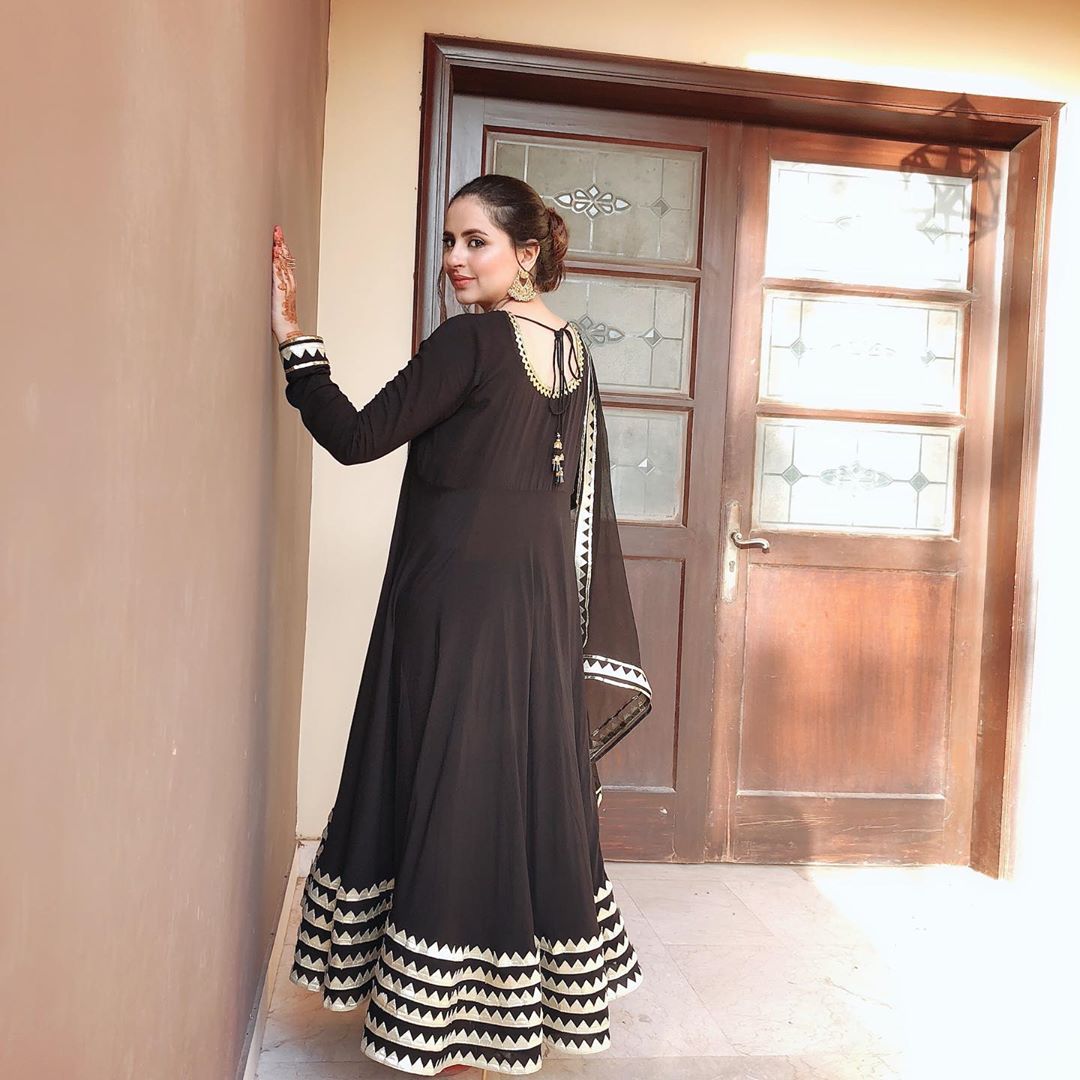 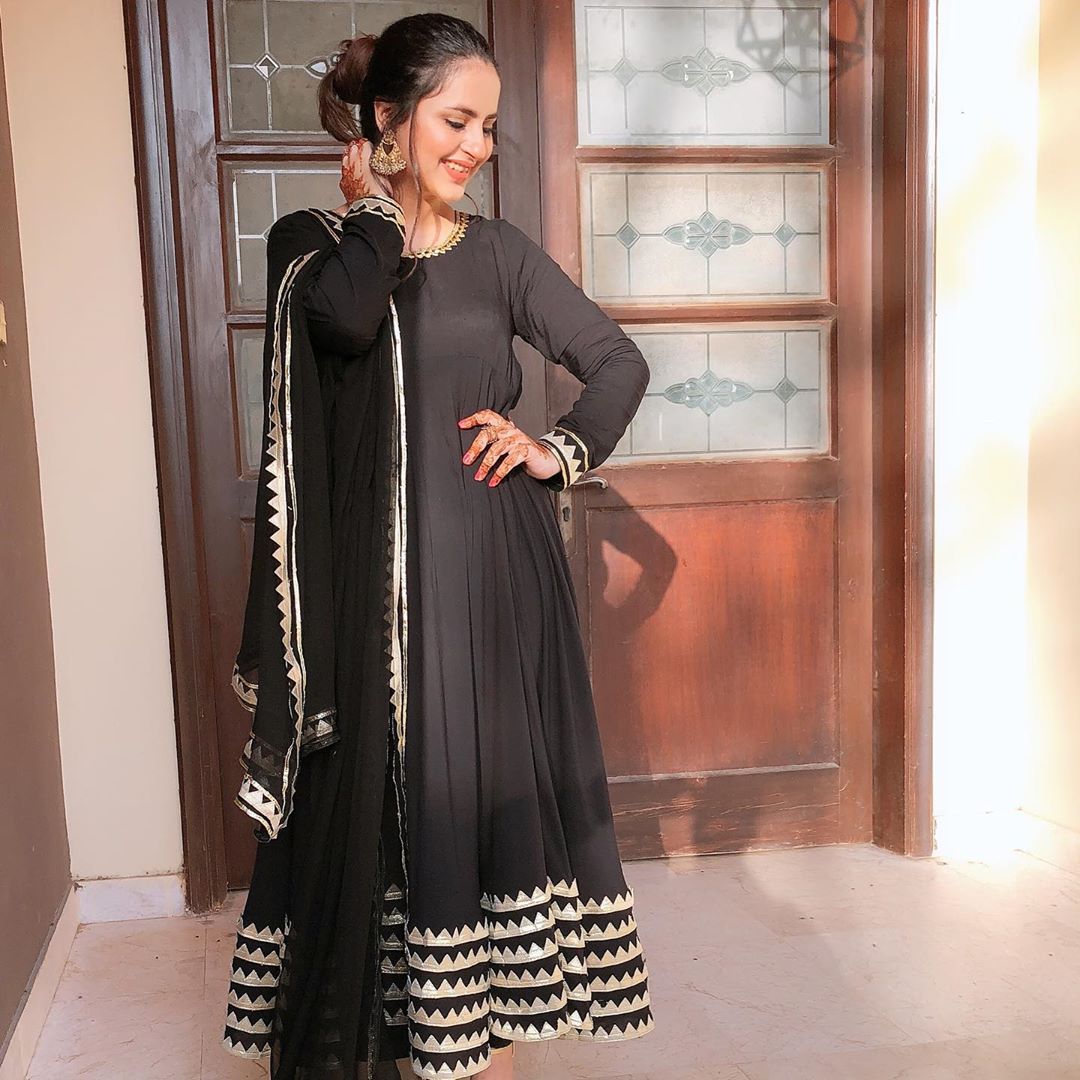 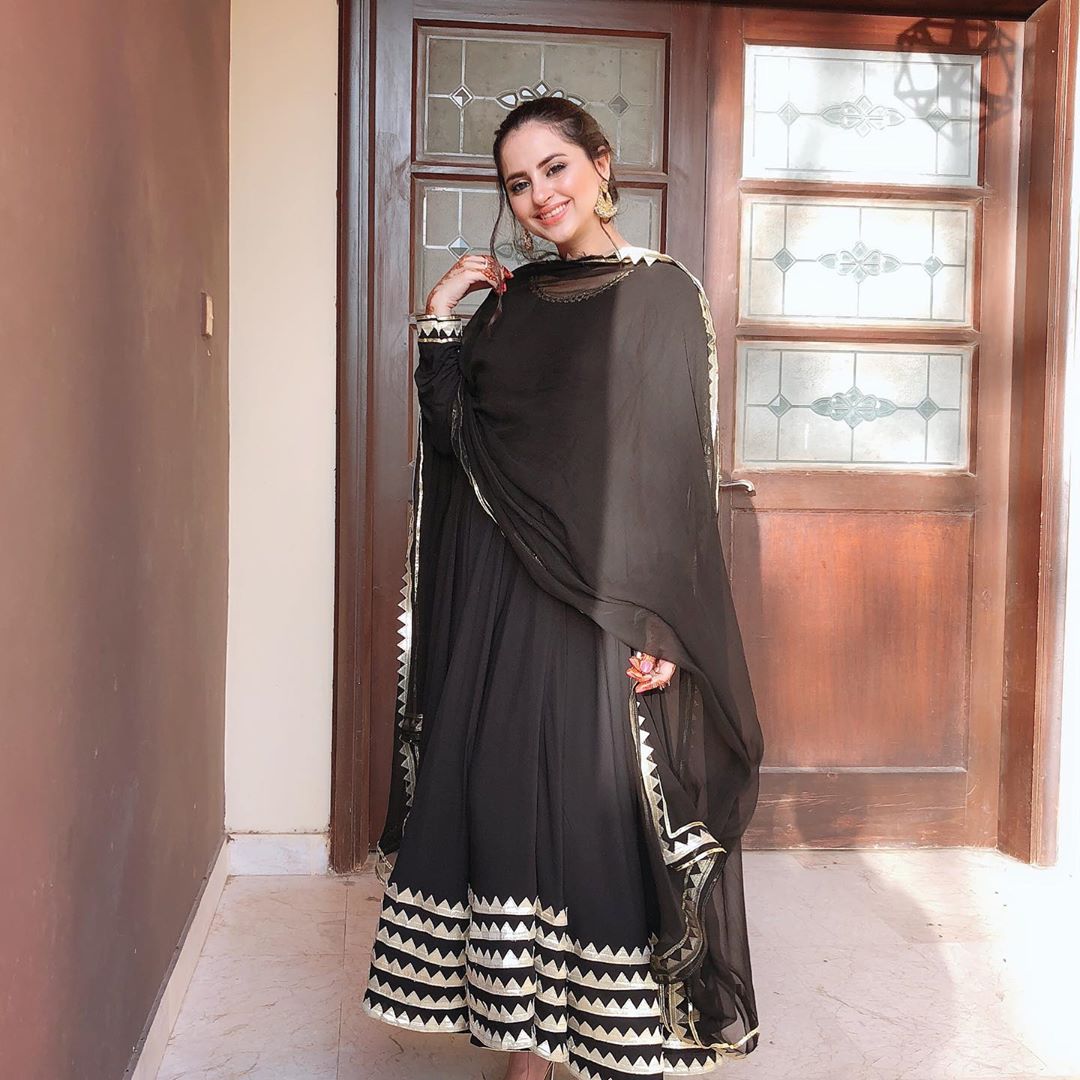 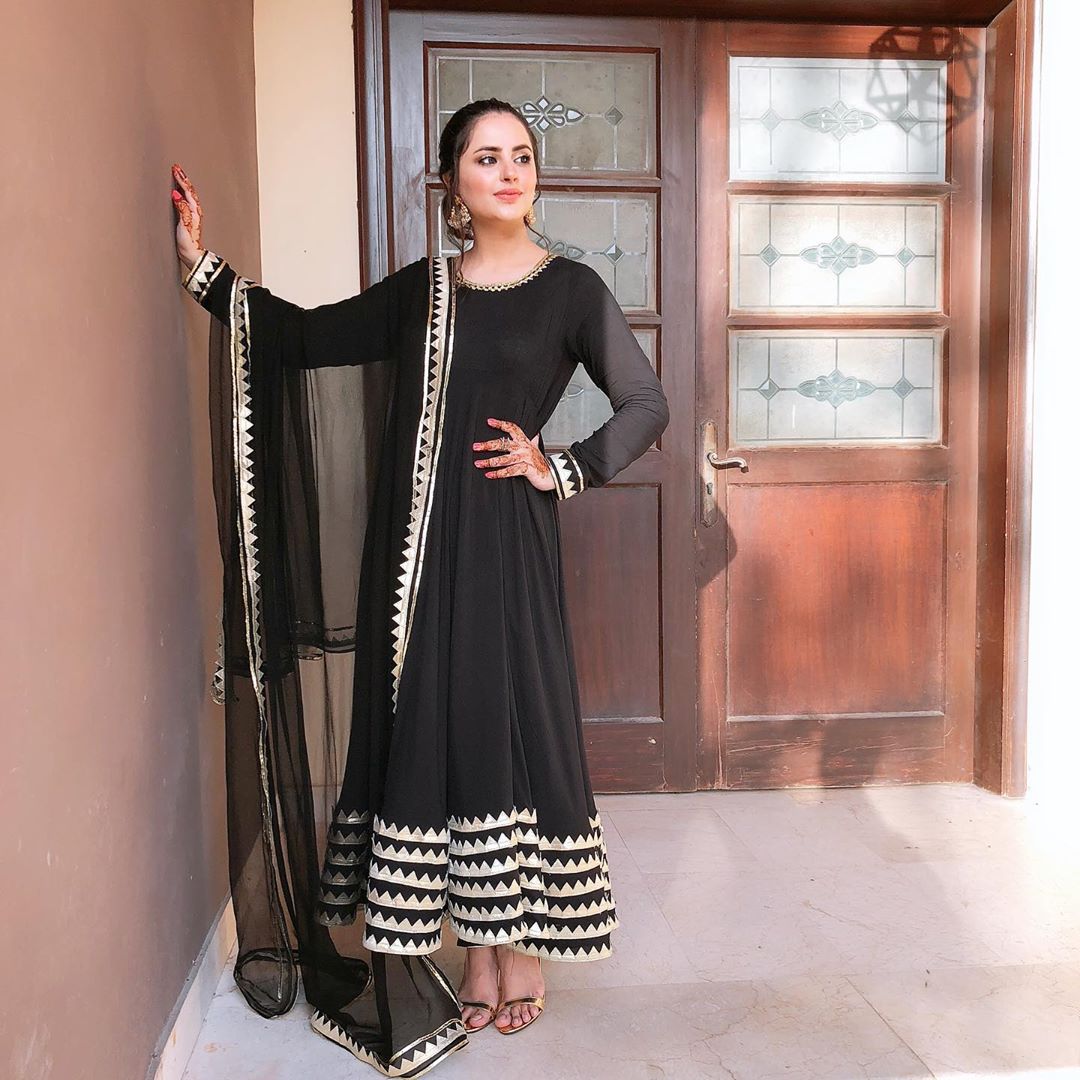 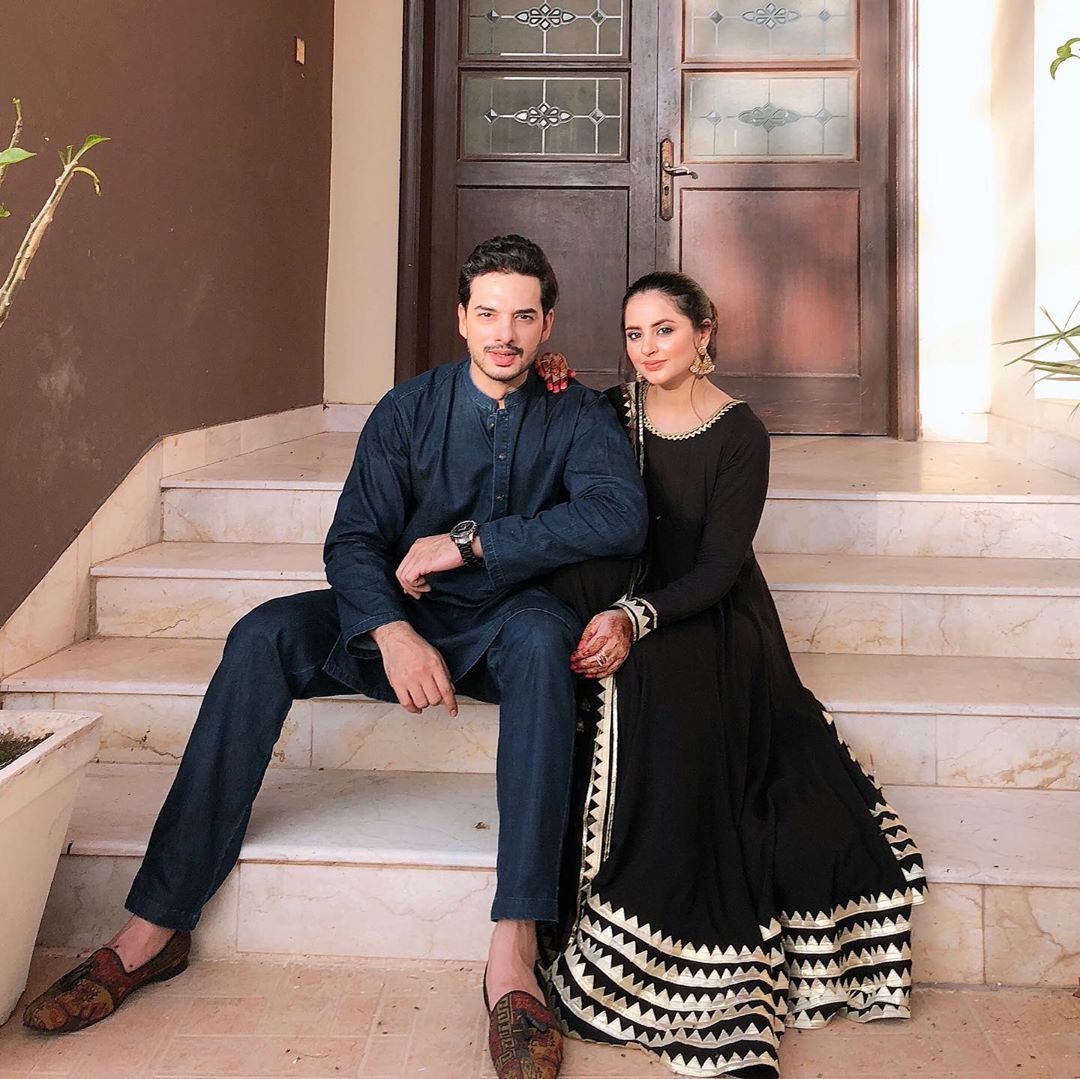 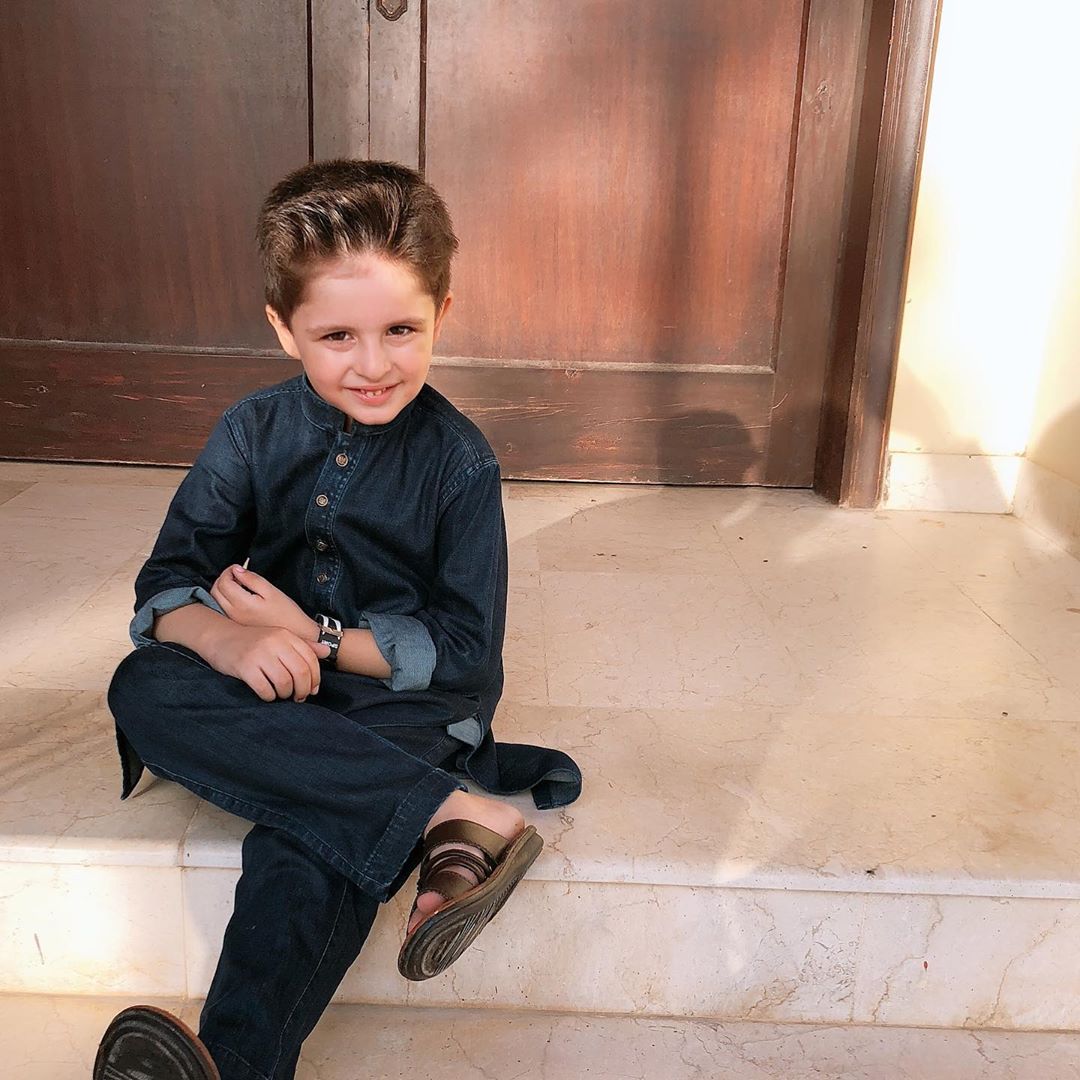