The cricket power and the acting power was strong on the sets of Jeeto Pakistan as Hania Aamir and Kamran Akmal showed up as guests on the show. Jeeto Pakistan has been seeing a string of stars on the episodes in Ramadan with many stars showing up in back to back episodes. This time it was the actress Hania Aamir who has been doing great with her projects and the loved Akmal brother, Kamran Akmal as they came within the cheers of the audience.

Hania Aamir was wearing a pastel pink outfit and looked simple and beautiful as always while Kamran Akmal showed up in a grey shalwar kameez. Here are some clicks from the stars’ appearance on the show: 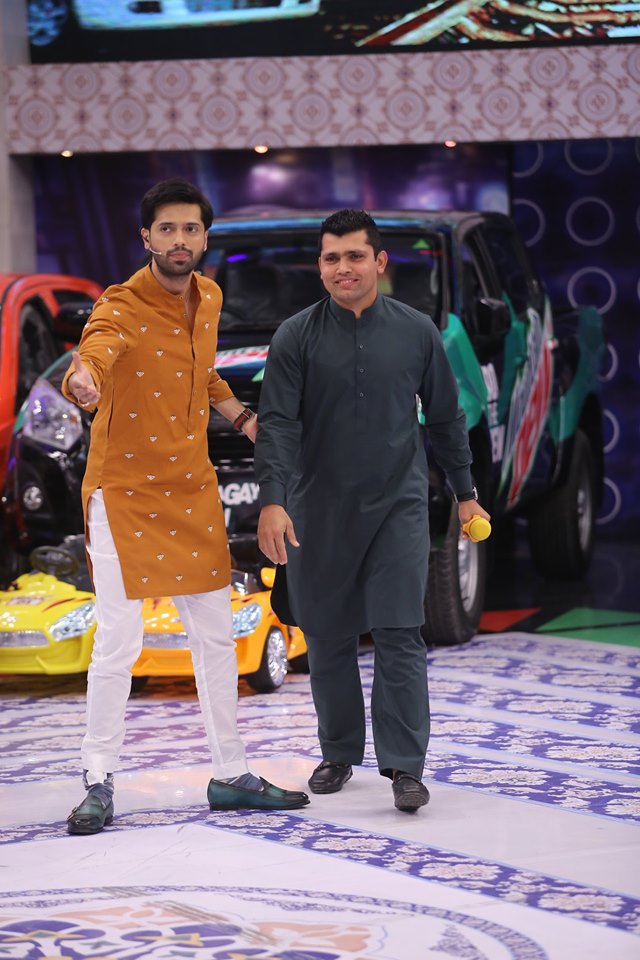 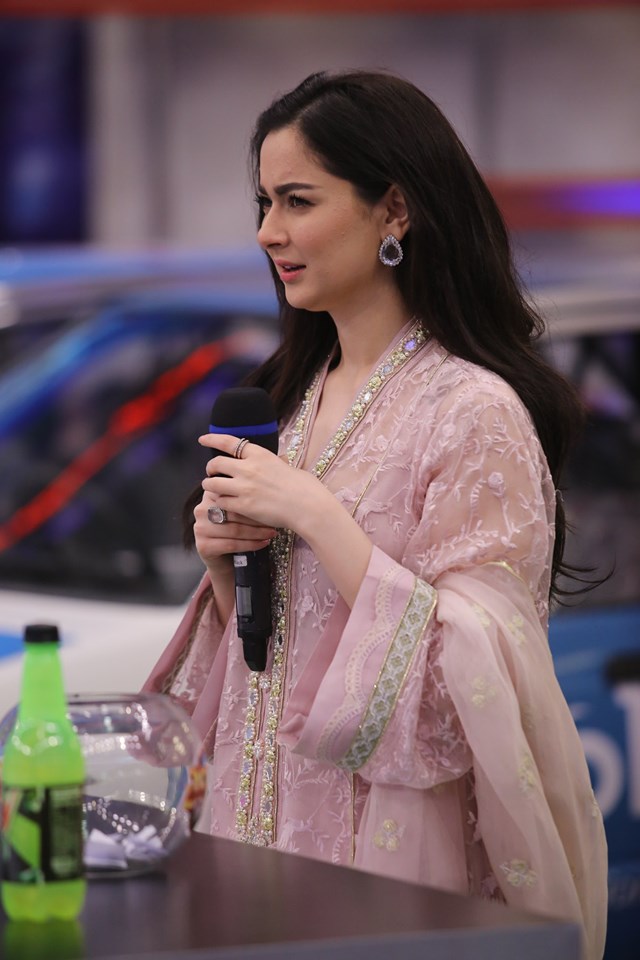 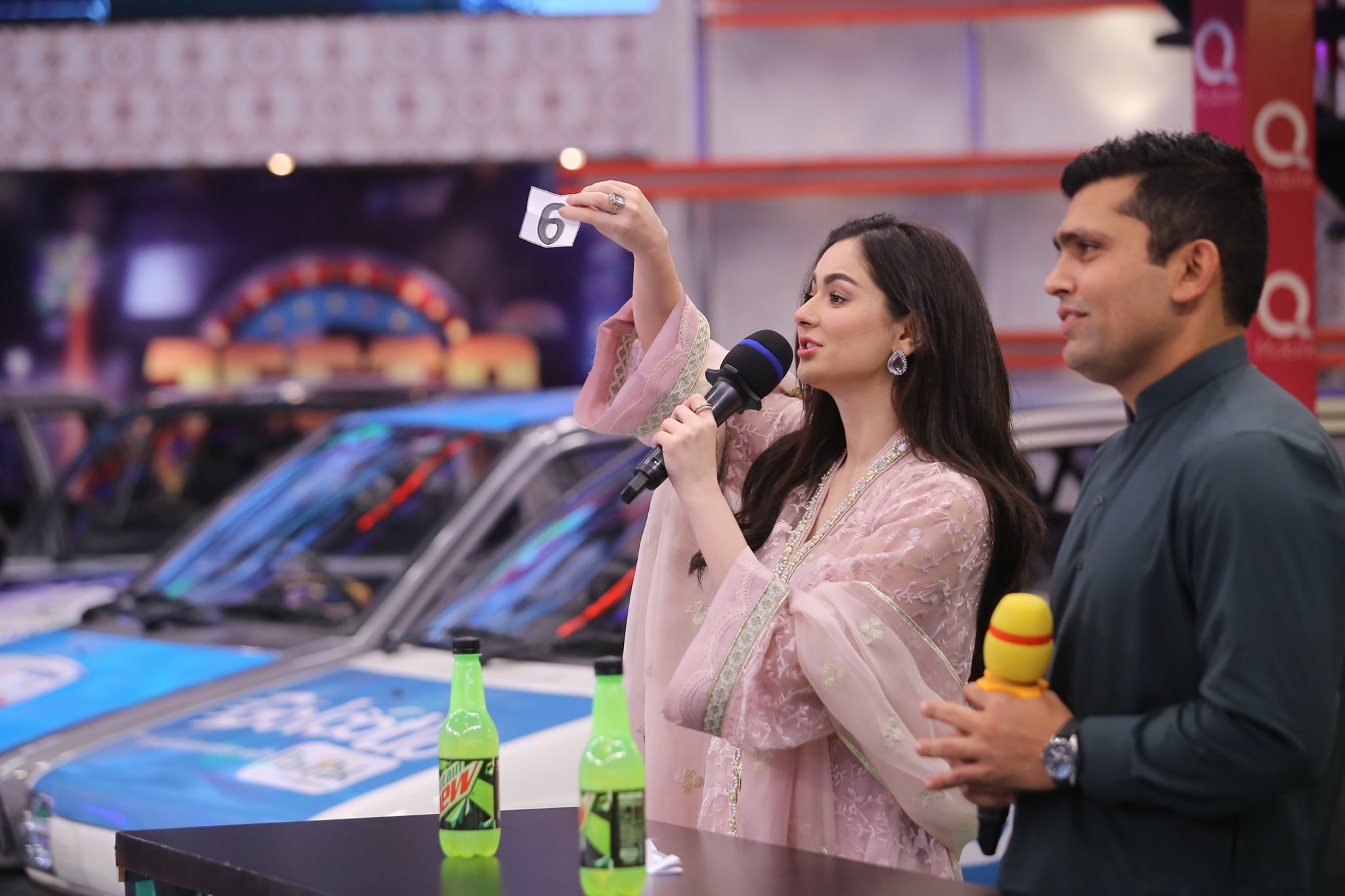 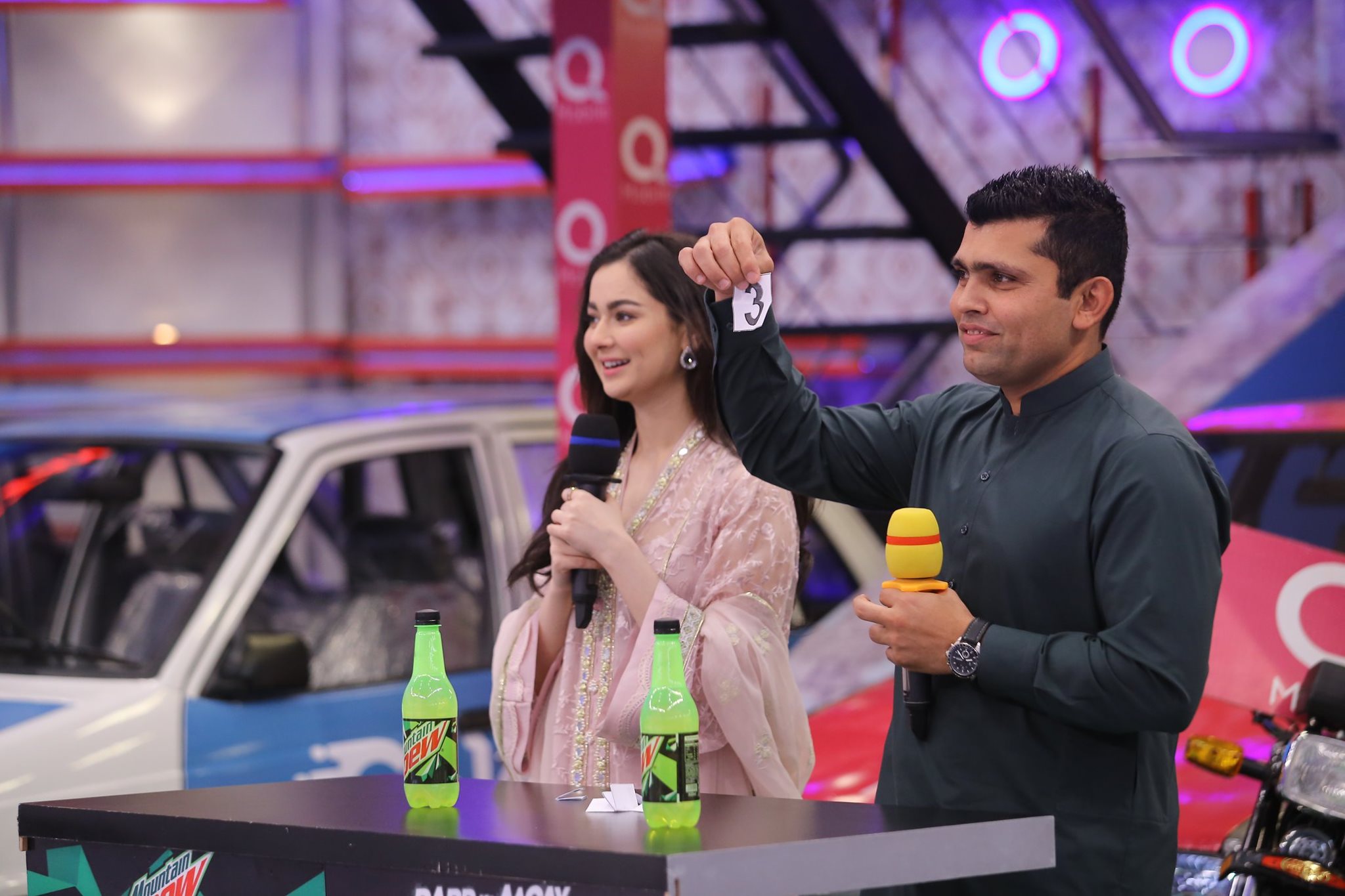 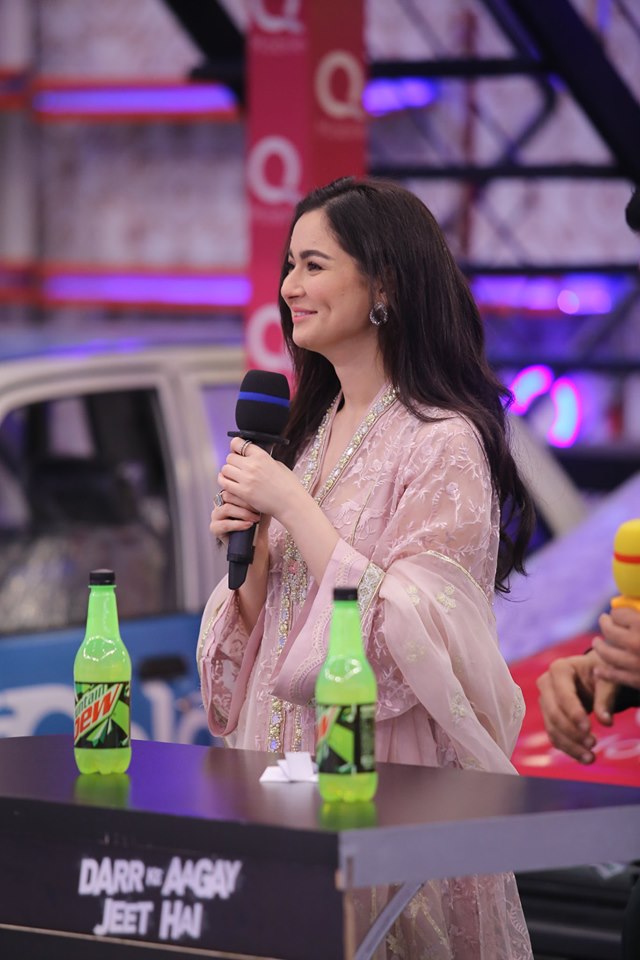 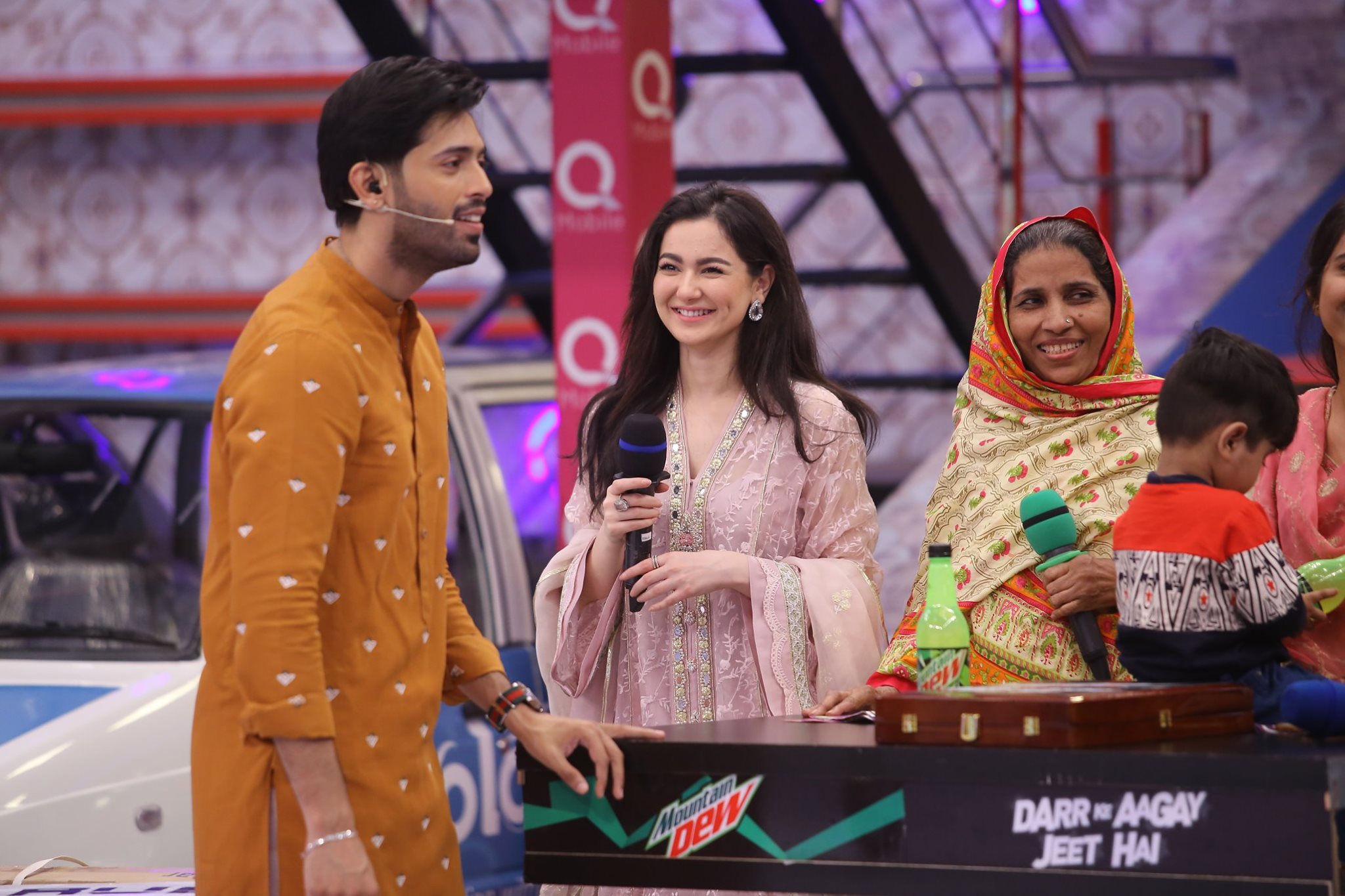 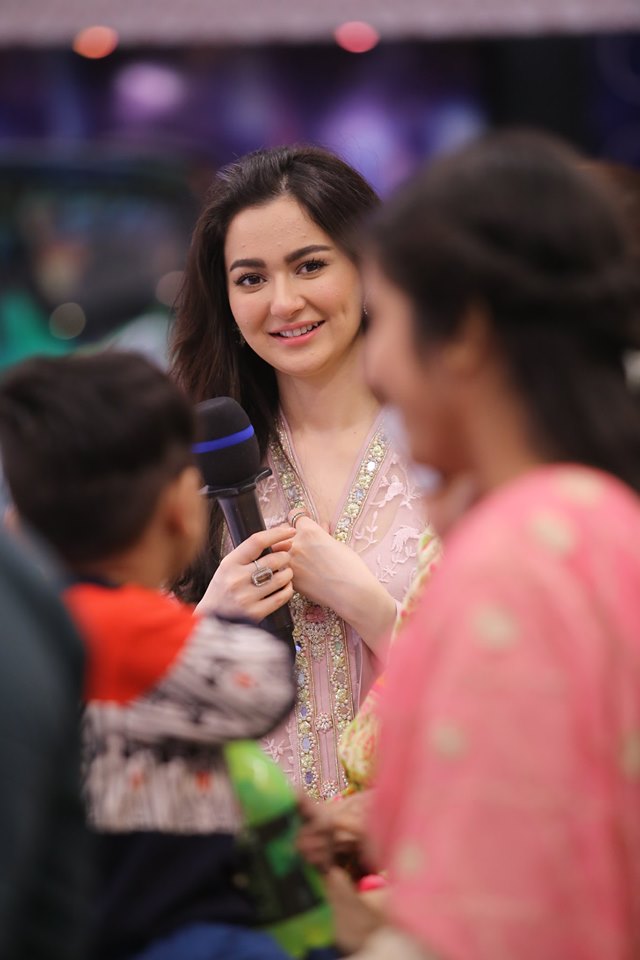 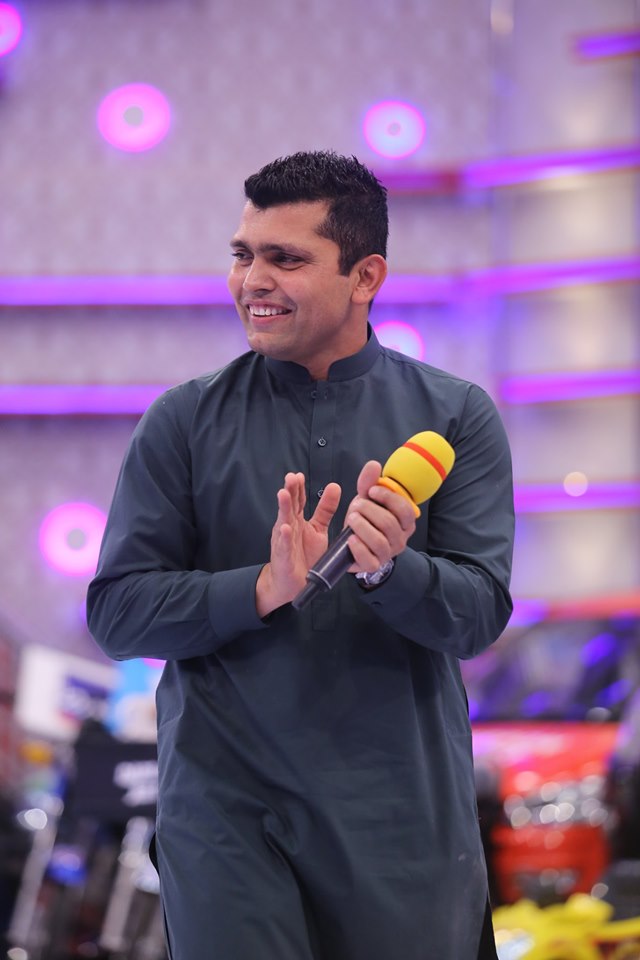 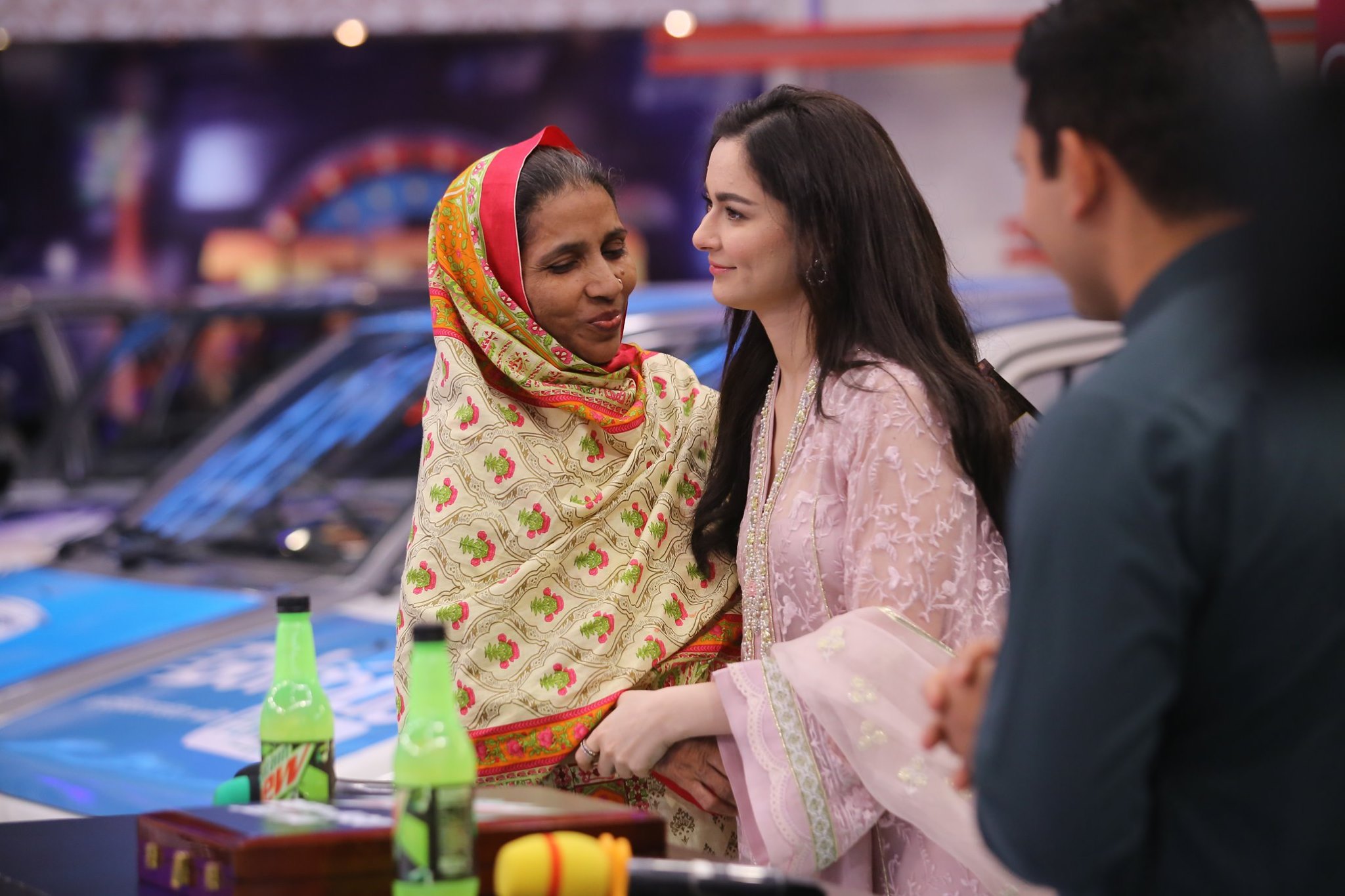 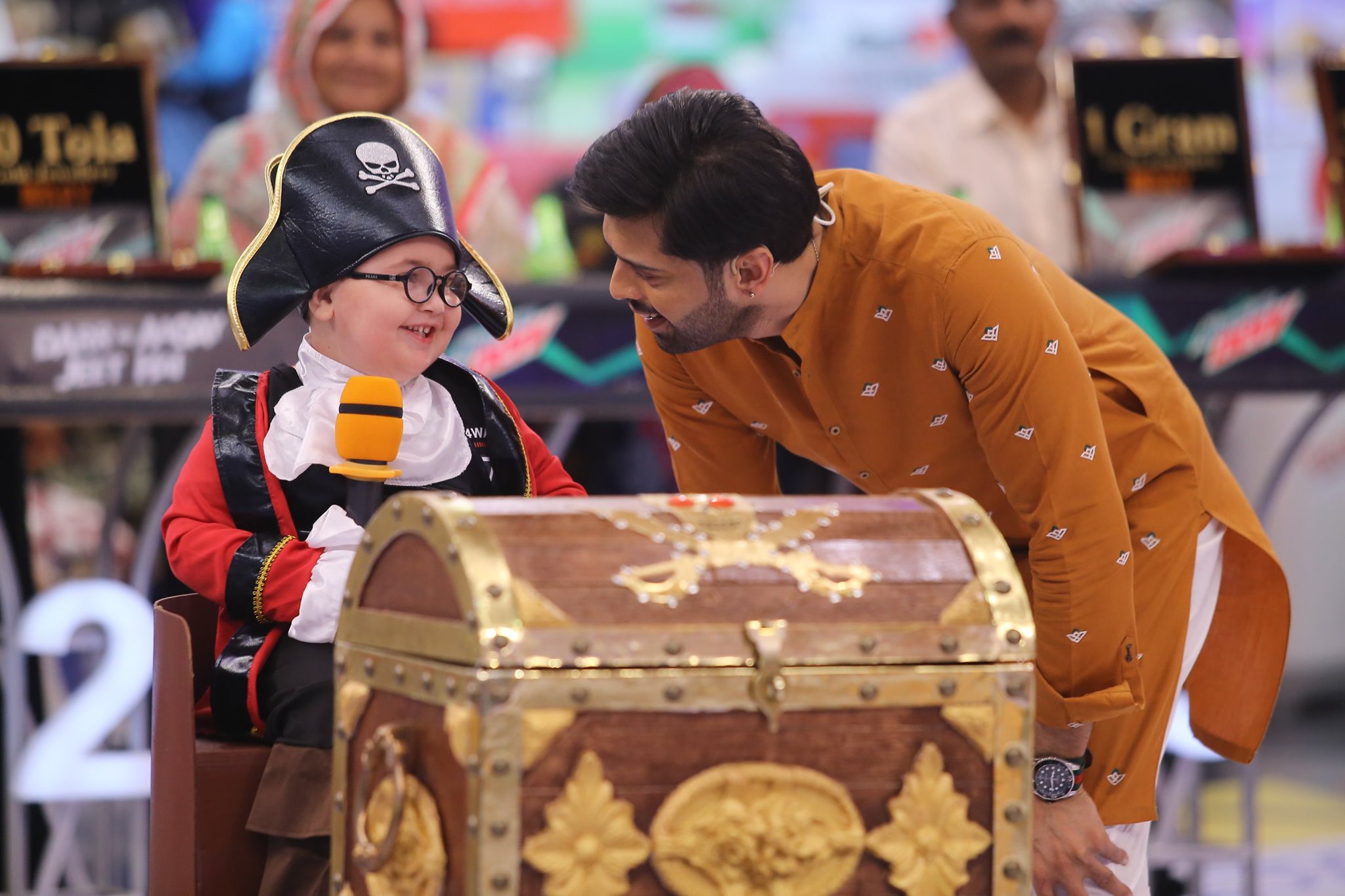