Nida Pasha also known as Nida Yasir, is a Pakistani television host, producer and actress. Nida has appeared in various popular dramas on Pakistan Television. She is married to actor and director Yasir Nawaz and running a production house with her husband. She also hosts famous morning show “Good Morning Pakistan” on ARY Digital. Nida is doing shan-e Suhoor in the Holy month of Ramadan. Let’s check out beautiful Pictures of Nida Yasir from her new Ramazan Show Shan-e-Suhoor. 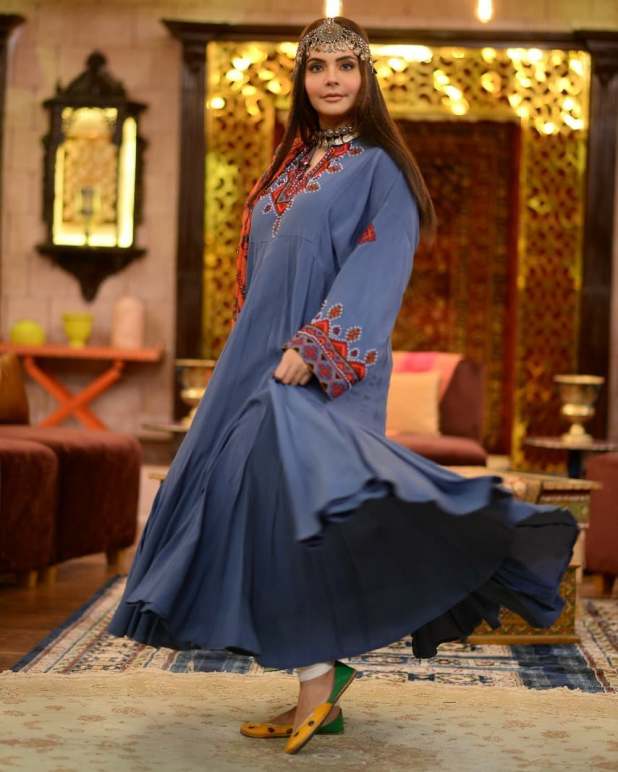 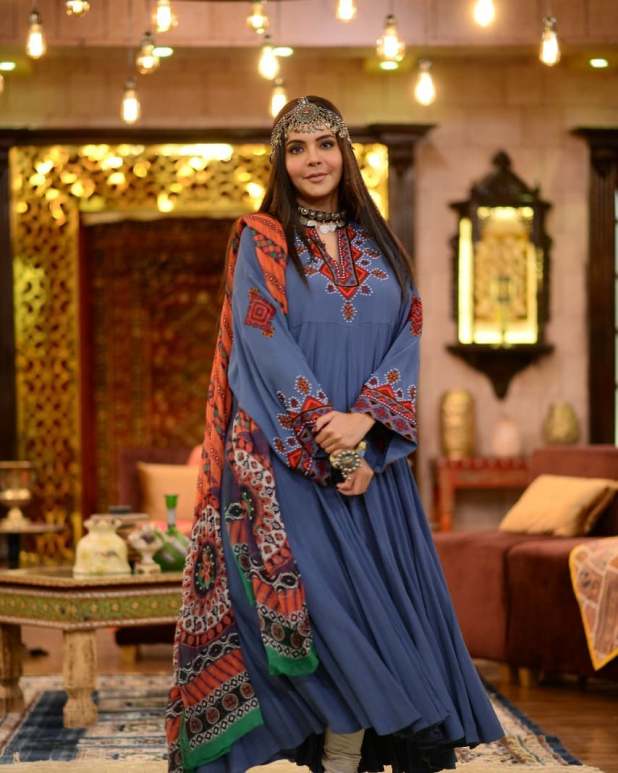 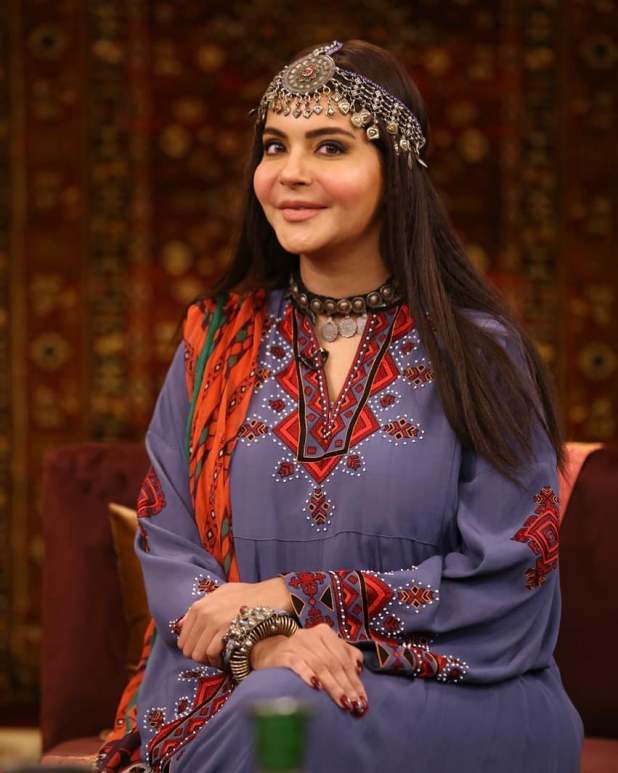 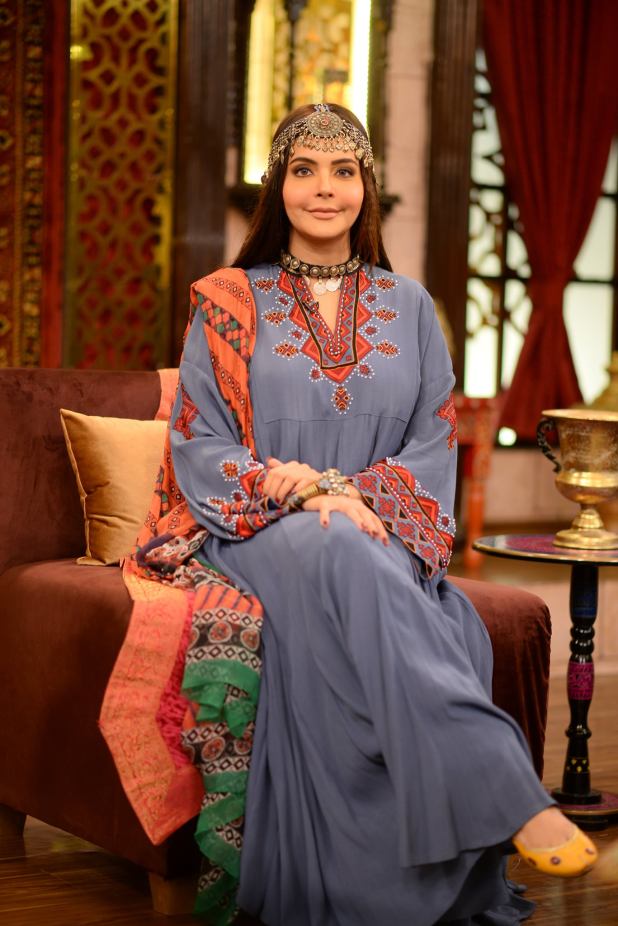 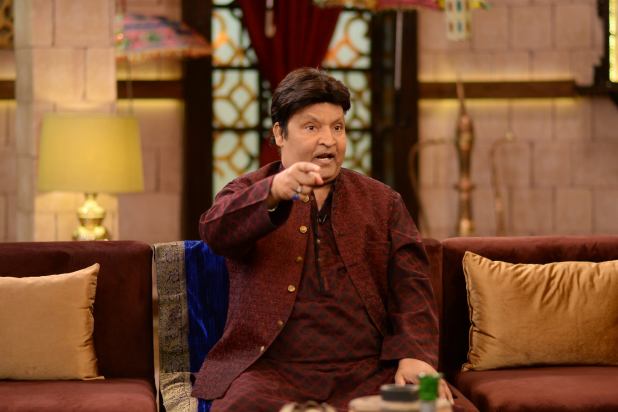 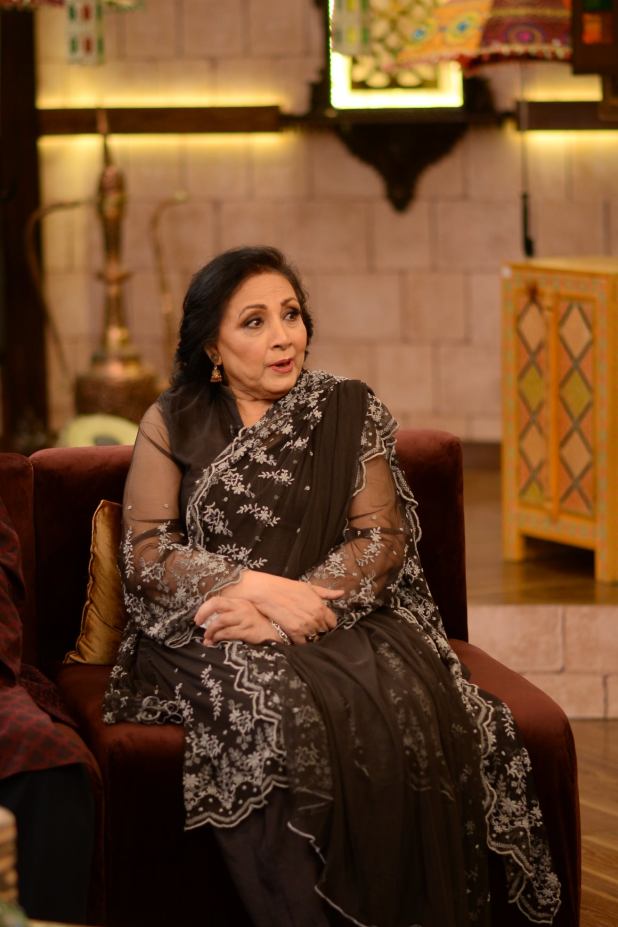 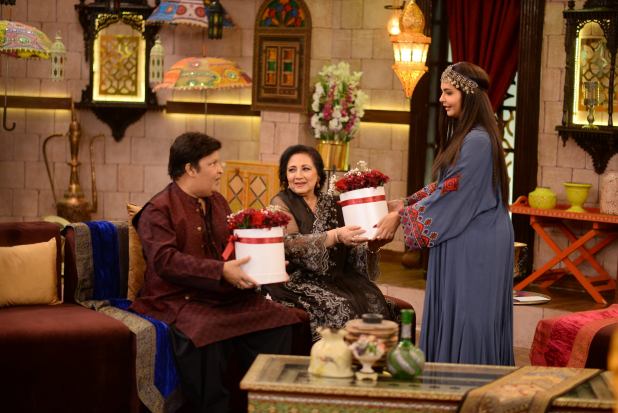 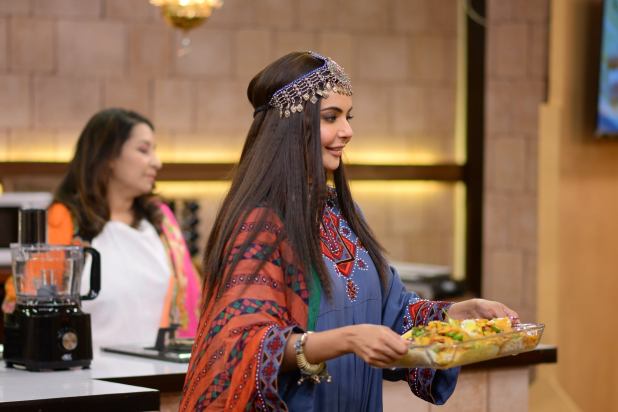 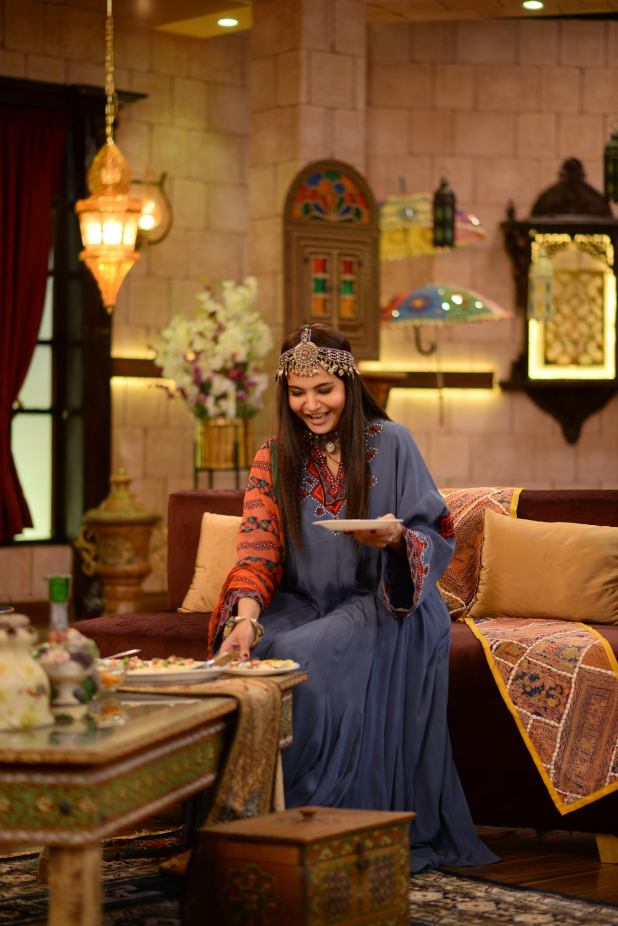 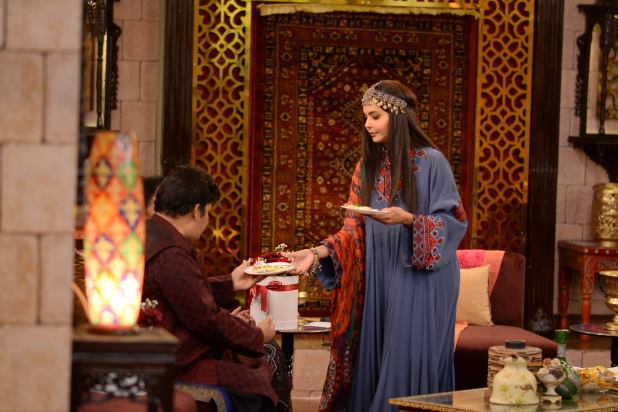 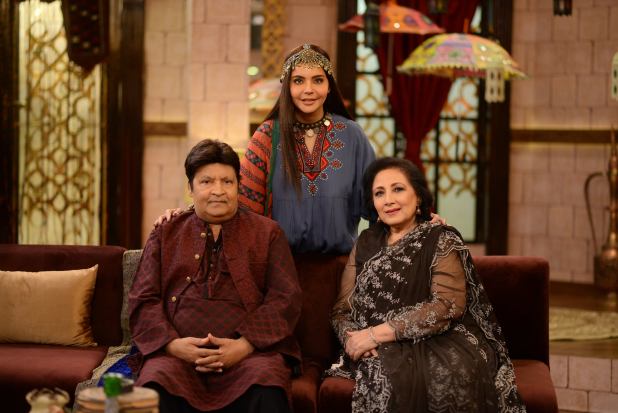